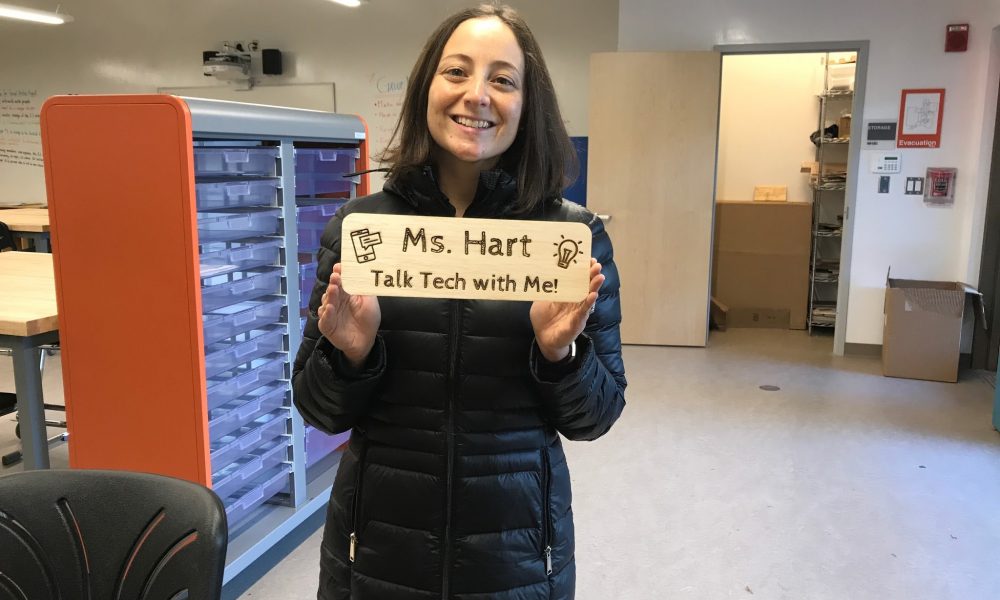 Today we’d like to introduce you to Nicole Hart.

Every artist has a unique story. Can you briefly walk us through yours?
I grew up in Connecticut and moved to Boston in 2006 to pursue a Master’s degree in Visual Media Arts at Emerson College, focused on documentary filmmaking. My thesis film was a short, personal documentary about happiness, called Happy Hunting, where I traveled across the country and interviewed strangers about their definition of happiness.

After graduating Emerson, I was hired at MIT’s Media Lab to document a medical research team as they developed health diagnostic apps for developing countries. We traveled to the Philippines to train nurses in rural birthing clinics on how to use the app– this was back in 2009, when smartphone apps were still in their infancy. It was an amazing experience, but as the recession sunk in, we lost our funding and I went back to Emerson to pursue an MFA in Media Art, again focusing on documentary film, for which I received a full fellowship. My MFA project was a film that I co-produced, co-directed with my classmate, Allyson Sherlock, a feature-length documentary about NBA superstar LeBron James, and the impact of his departure from Cleveland in 2010. The film, Losing LeBron, toured the festival circuit nationally and was picked up for digital distribution in 2014.

While Losing LeBron was in post-production, I began teaching film and media classes at Cambridge Rindge and Latin School (CRLS), the public 9-12 high school in Cambridge. Today, I serve as the school’s Instructional Technology Specialist, where I focus on teaching students, teachers, and administrators how to better integrate technology into their learning and teaching. This year, all 2000 of our students will be receiving Chromebooks to use in and out of school. The program, called CRLS Connects, has been the main focus of my work for the last 2 years at the school, and I’m excited to support students as they have 24/7 access to academic resources to enhance their learning. It’s an incredible time to work in education as I love helping students navigate through our wild, digital landscape!

Please tell us about your art.
I have always loved sharing stories and studying people, and I think this is what originally got me interested in documentary filmmaking. When LeBron James broke up with Cleveland in his “Decision” in 2010, I was fascinated by his fans’ furious reactions and came to understood how personally they took his departure. What Allyson, my co-director, and I set out to accomplish with Losing LeBron was to share the stories of the people who lived in Cleveland and why sports affected them all so deeply. In the end, the film became a character study of Cleveland fans, more than of LeBron himself.

Once I began teaching, I really wanted to support students to learn how to creatively express themselves. This started with video and audio, but with the proliferation of online creative tools, it soon expanded. More recently, I began collaborating with students and teachers to introduce computer programming into their creative expression. Students can create videos, original songs, infographics, blogs, games, and even apps to show their learning and understanding. I have found that if students can personalize their learning through their own interests, their engagement and excitement for learning is endless.

We often hear from artists that being an artist can be lonely. Any advice for those looking to connect with other artists?
Boston is a hub for documentary film making, and because of this, I knew from very early on that I wanted to stay in the area. There are so many talented storytellers here, as well as organizations. I try to stay connected with my fellow Emersonian friends as much as possible. We often give feedback on each other’s films or other projects. It’s an honor to be asked my opinion, and it also gives me inspiration for my own work. I also strongly believe that working with students is a wonderful way to connect with other artists (and budding artists!).

How or where can people see your work? How can people support your work?
Losing LeBron is available on iTunes, Amazon, Google Play, and more!
https://www.devolverdigital.com/films/view/losing-lebron

If you like working with students, consider volunteering for Cambridge School Volunteers!
http://www.csvinc.org/ 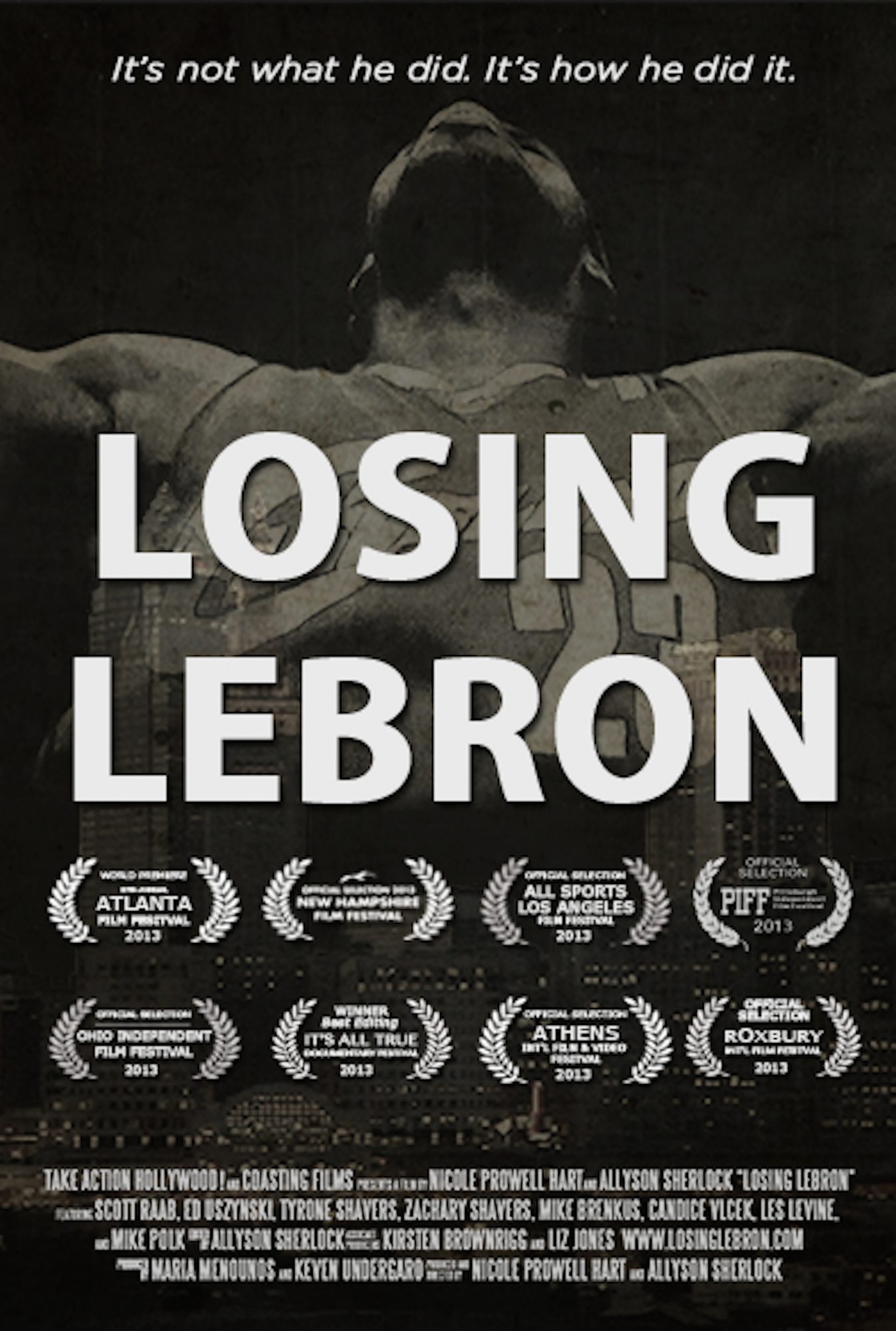 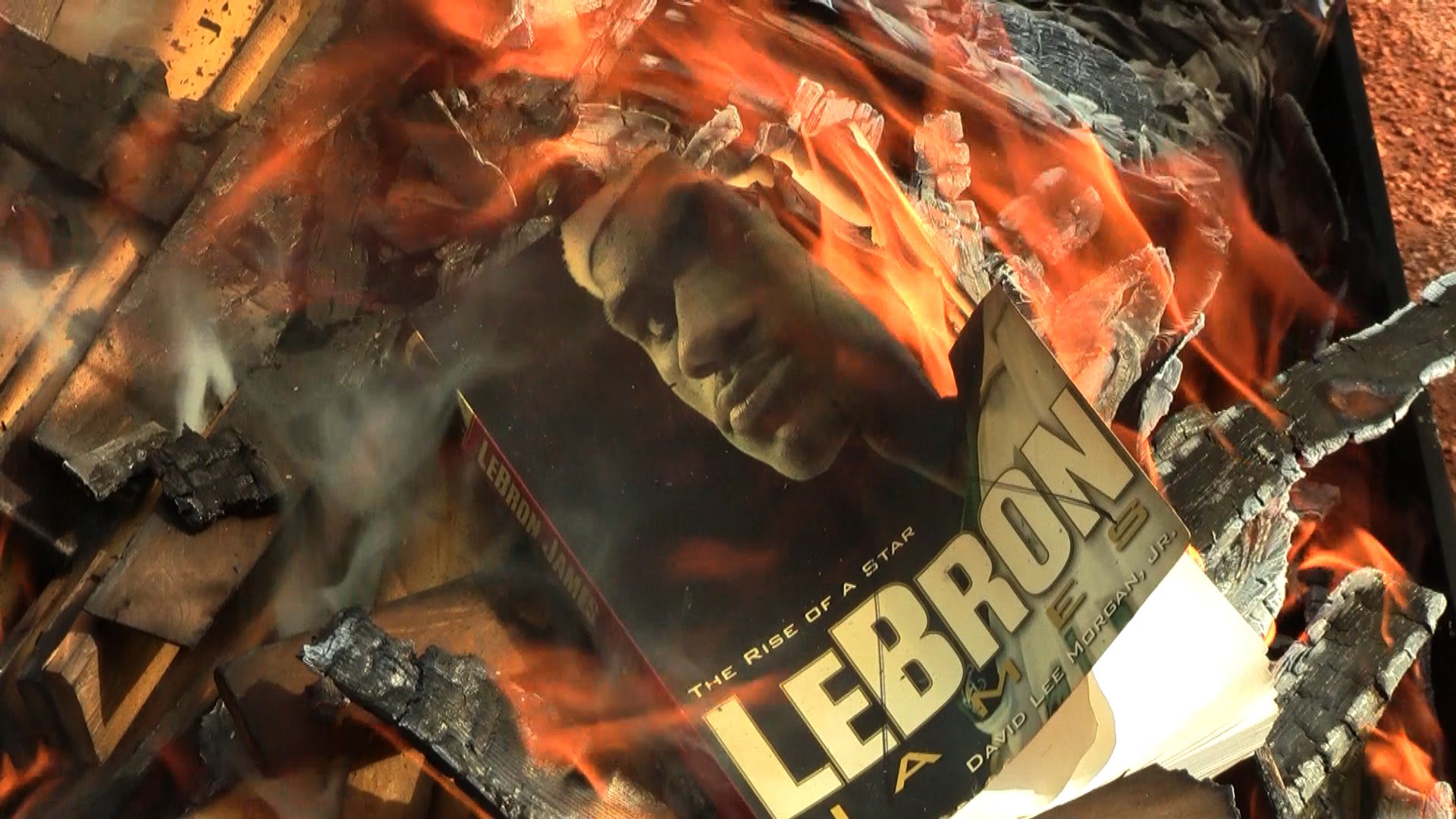 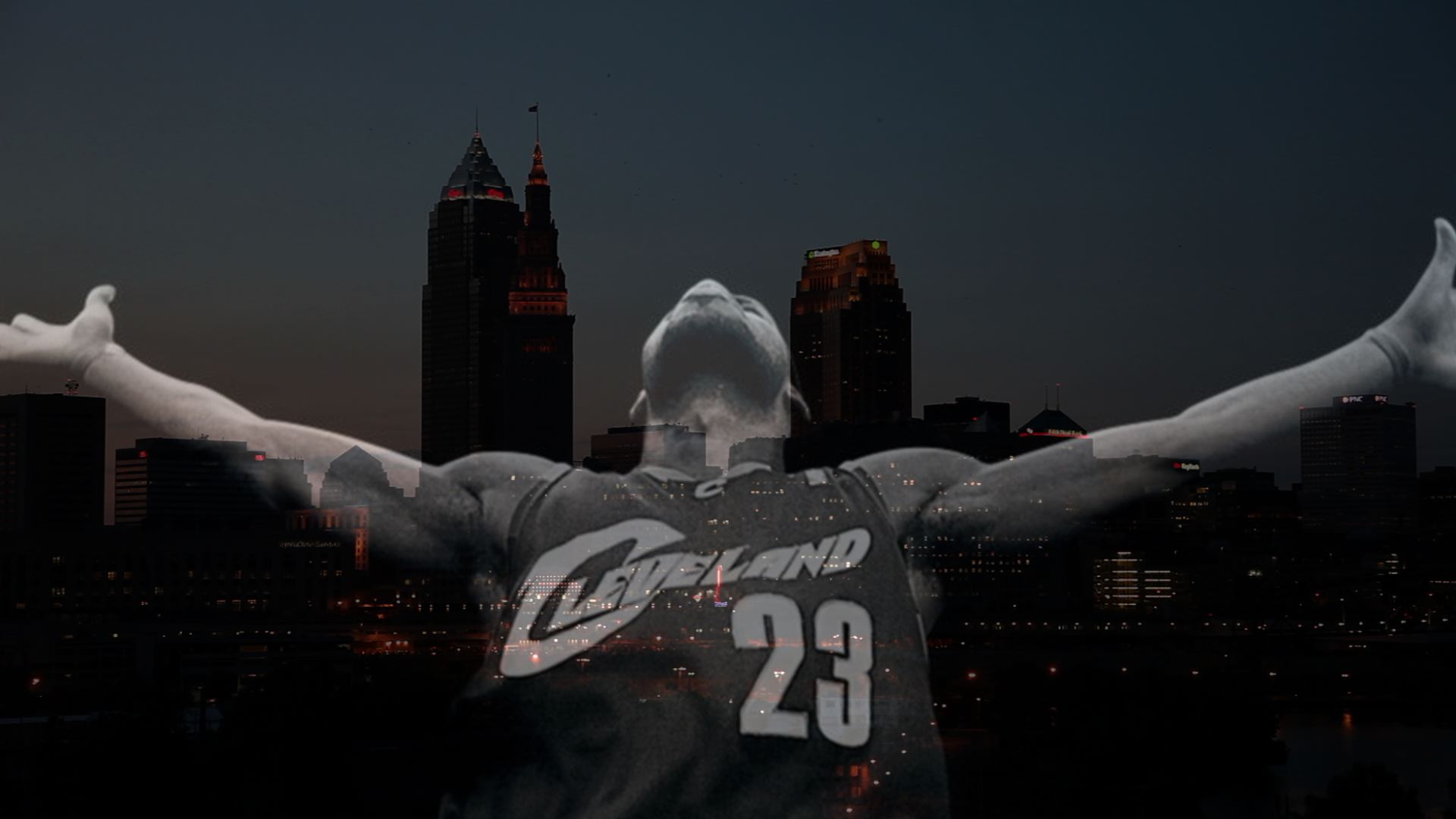