Meet Maya Townsend of The New Networking in Cambridge 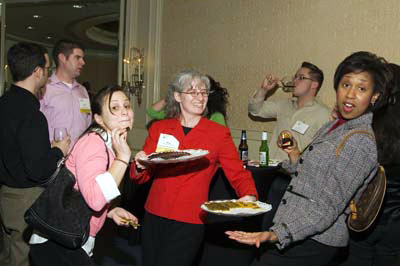 Today we’d like to introduce you to Maya Townsend.

Thanks for sharing your story with us Maya. So, let’s start at the beginning and we can move on from there.
I always knew I wanted to start a business and that networking would be critical to my success. The problem: I was shy, introverted, and terrible at small talk. I dutifully went to classes that taught me to hold my business card correctly and place my name tag properly. I learned, but I approached each networking event with a sense of dread. I’d make deals with myself: “Three new contacts and you can go home.”

My professional work on organization systems led me to the science of networks: how people form and maintain webs of relationships in order to get things done on the job. I realized that the science of networks gives new ways of thinking about networking. In fact, it helped me realize that what we think of as networking was designed for extroverts and salespeople. Upon prodding from the local chapter of the Healthcare Businesswomen’s Association, I presented on the topic. It was a hit.

Since then, I’ve been balancing Partnering Resources, my organization consulting practice, with The New Networking. The New Networking busts the myths and assumptions many of us hold about networking. We go back to the science and the true purpose of networking to help people develop and sustain the connections they need to be successful.

Has it been a smooth road?
My biggest challenge has been my own internal conflict about networking. For many years, I didn’t market my networking services at all. I feared I would be branded as the Networking Girl and expected to charm strangers with my wit and perfect conversation. But the requests kept coming in. There was something about The New Networking that really spoke to people and kept them coming back for more. So, I named the practice The New Networking to differentiate the method. I’m now clear: I don’t have to be charming (although I am sometimes) or fearless entering a room of strangers. I simply have to let people know that there are other ways of weaving the networks they need. And, like me, they don’t need a personality transplant in order to be successful.

We’d love to hear more about your business.
The New Networking helps people transform their networking practices from awkward and uncomfortable to sustainable and effective. We offer workshops (in person and online), speaking engagements, resource materials, and coaching. We just published the free Networking for Introverts ebook that can be found here: https://www.ladonnacoy.com/p/email-capture.

Is our city a good place to do what you do?
I love Boston: its braininess, its authenticity, and its innovation. I love knowing that I might be riding the T with people who are inventing treatments for cancer, studying ancient Sumerian, and fusing cuisines to create delicious, new dishes. It’s a perfect place to house The New Networking because there are so many busy and introverted people in the city who need new and different networking techniques. The New Networking has been warmly welcomed, especially by the healthcare, technology, research, and financial services industries and I’m grateful for their support. After all, without prompting from that first women’s association, I never would have launched The New Networking. 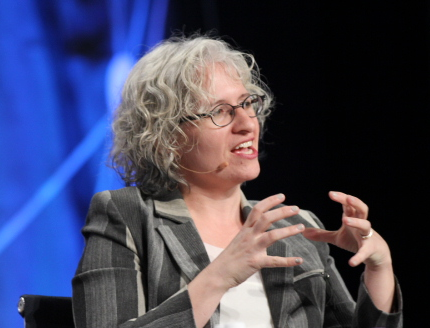 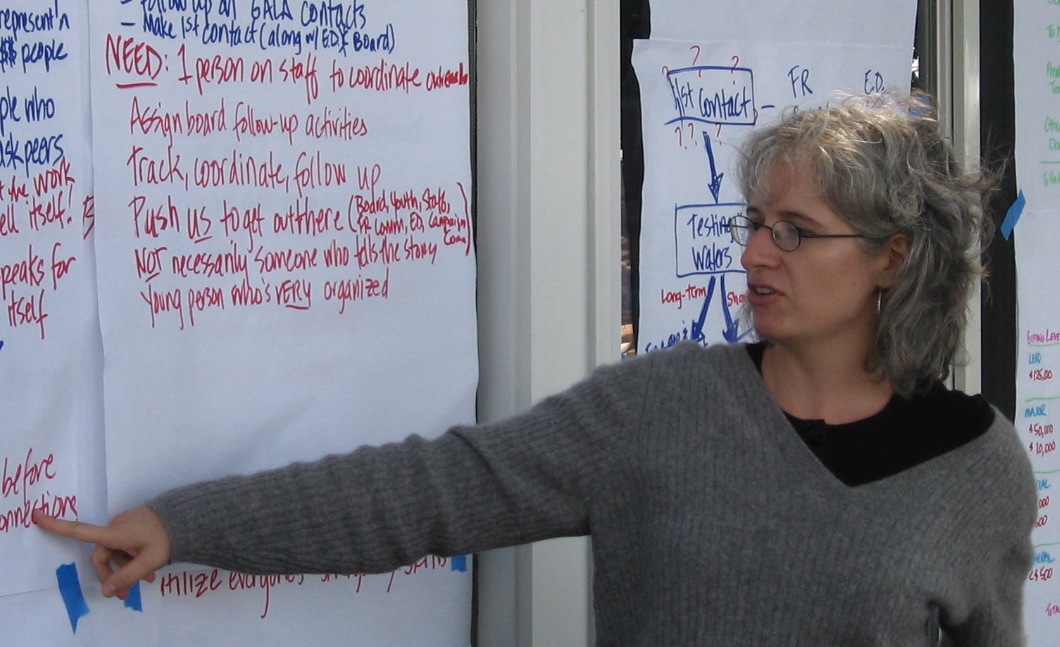 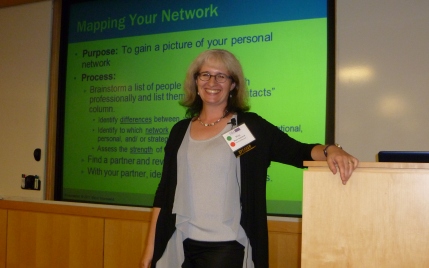 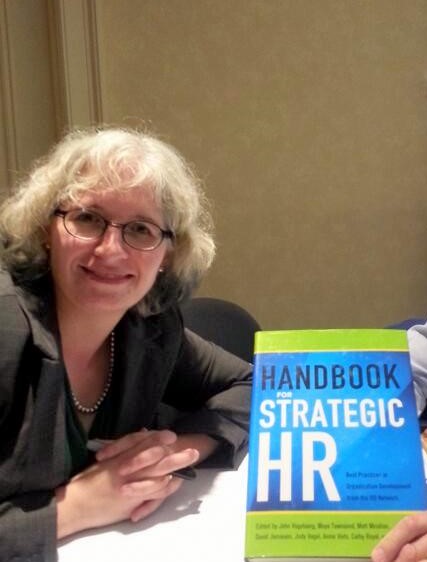