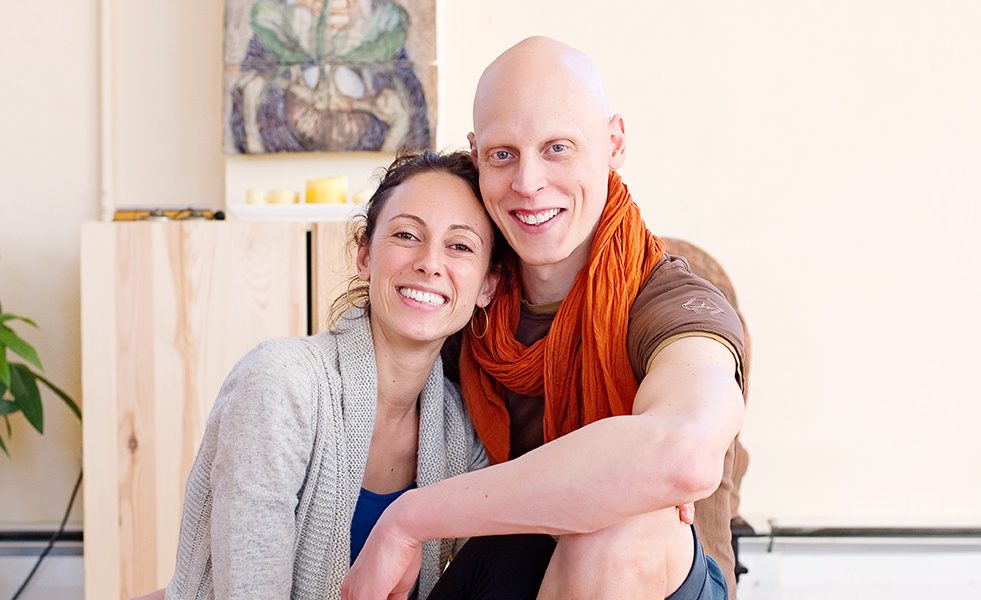 Today we’d like to introduce you to Matthew and Corinne Andrews.

Matthew and Corinne, let’s start with your story. We’d love to hear how you got started and how the journey has been so far.
Our story is a bit unconventional. We didn’t aspire to be entrepreneurs. We didn’t want to be tied to a piece of real estate in the Northeast – neither of us like the cold too much, and we are very connected to India, so we wanted to be able to go there periodically.

But more than what we wanted or didn’t want, we have made a commitment to surrender our lives to God and trust that we will be led forward toward increasing wholeness. We aren’t religious, but we’ve been studying and practicing yoga since 2000, and the basis of our yoga practice is devotion to God.

Since 2002, we’ve been supported by our spiritual teacher Julie who lives here in Amherst at Light Omega, a community dedicated to embodying and sharing her teachings. And we are deeply connected to the Mother and Sri Aurobindo, who lived in South India and inspired Auroville, an international township dedicated to realizing human unity and serving the Divine Consciousness.

From 2005 until 2015, Matthew worked for an international non-profit organization called Best Buddies, where he eventually assumed responsibility for 1/2 of the US operation – 20 offices in 11 states throughout the country. It was a stressful job that involved a lot of time away from home.

In 2012 he had a major health crisis that led to a feeling that a professional change was necessary, and then in early 2013, we both responded to a call to travel together to India. Our trip re-awakened our shared love of India and yoga and initiated a stream of guidance that eventually culminated in our buying the Yoga Center Amherst from our beloved asana teacher Patty Townsend in November of 2014.

We have been amazed by the goodness and grace that we’ve experienced in the past 3 years. The business has grown, the community has embraced us, and new opportunities have arisen that we could never have predicted.

In 2016 Matthew organized the first retreat to Auroville, and now he leads retreats twice a year – south India February and north India in October. We have 2 kids – Arin is 12 and Irina is 8, and we are bringing them to India for the first time in January.

Another aspect of our commitment to yoga has manifested in our support for nonprofit organizations in Amherst and India, and in giving scholarships to those who otherwise could not afford to attend classes or teacher trainings.

In 2018 we are looking into giving a full scholarship to our 200-hour teacher training to someone who is part of a community generally does not have access to yoga, and who will commit to teaching in that community after the training. And we are planning to offer a weekly trauma-sensitive yoga class for free through a local nonprofit.

Yoga has emerged as an elite pastime in the US, but its healing and empowerment are so needed by communities where hunger and other stresses are prevalent. We want to expand our offerings and what we consider our community to include more people from different backgrounds.

We’re always bombarded by how great it is to pursue your passion, etc – but we’ve spoken with enough people to know that it’s not always easy. Overall, would you say things have been easy for you?
In many ways, it’s been miraculous. When we looked at the numbers initially we thought that Matthew would need to continue working full time in order to make this work. Within a few months he went to part-time, and then by the spring of 2015, it was clear that he could devote his full energy to the Yoga Center.

The struggles are often with our own egos and with discerning how to move forward in alignment with an emergent spiritual current. We feel God’s breath shaping life and creating opportunities and guiding us, and to the degree that we can step forward with integrity and trust then all is well. But we have a lot of built-in resistance to trusting what we can’t see, and what so much of the world around us invalidates. So that’s a challenge. And we need to do it together – which in some ways is a huge help and in others can get complicated. We’ve needed to trust each other a lot, and that’s not always easy.

It’s also a been challenge to come in and take over leadership of a pre-existing community. The Yoga Center Amherst has existed for over 20 years, and the culture, brand, and feel all had a definition before we came along. We’ve wanted to bring things forward in alignment with our values and inner compass, but we’ve also wanted to do that gently and respectfully, inviting people to come along with us and not unnecessarily alienating anyone. We’ve needed to be patient, to listen, to hold back, and then sometimes to push ahead even when we are worried that people might not like where we’re going.

We’d love to hear more about your business.
Yoga Center Amherst offers very high-level yoga instruction and in-depth training and retreats in the many aspects of yoga. We have asana classes, kirtans (devotional music), workshops in yoga philosophy and meditation modalities, and events connected to our spiritual community, Light Omega.

I think that the three main things that set us apart are:
-our devotion to God as the center of our yoga and commitment to integrating yoga into all of life, including managing the business
-the scope of offerings that cover all aspects of yoga and not just asanas
-the level of instruction – many of our senior teachers have been teaching for decades, but remain interested and curious about emergent ideas in the yoga world

The style of yoga that we teach is Embodyoga®, which was developed by Patty Townsend. It’s a unique approach that includes a deep exploration of our anatomy through direct inner exploration.

So instead of talking about anatomical structures, throughout the course of a class, we take students on a journey into their own bodies where they experience the consciousness of the structures themselves. People come from around the region to study with Patty and our senior teachers, and from around the country to join our retreats in India.

What were you like growing up?
We were both a little wild. In high school, we lived on the edge and were both very social and outgoing. Matthew grew up in Baltimore and Corinne outside of Philadelphia. We met in college at UMASS Amherst in 2000.

By then we had both settled down and were interested in yoga and meditation and that’s what drew us together.After spending time exploring our own paths in India, Australia, Papua New Guinea, California, and on the Appalachian Trail, we got back together in 2002 and then got married in 2005, shortly before our son Arin was born.

Matthew was a swimmer – he was ranked 4th in the US at age 12 and swam with an elite program where his friends were breaking world records and winning gold medals. It’s the same team that Michael Phelps swam for when he was younger.

Matthew’s explorations of the social sphere and expanding states of consciousness cut into the swimming a bit as he grew up, but he has always been very determined and persevering, something he attributes to those years competing.

Corinne was always seeking something outside of the norm and was a sensitive kid. She loved dancing, but also put her social life above her dancing life increasingly as she grew up. She has always been very giving and generous and has had an ease in feeling and expressing love for people. 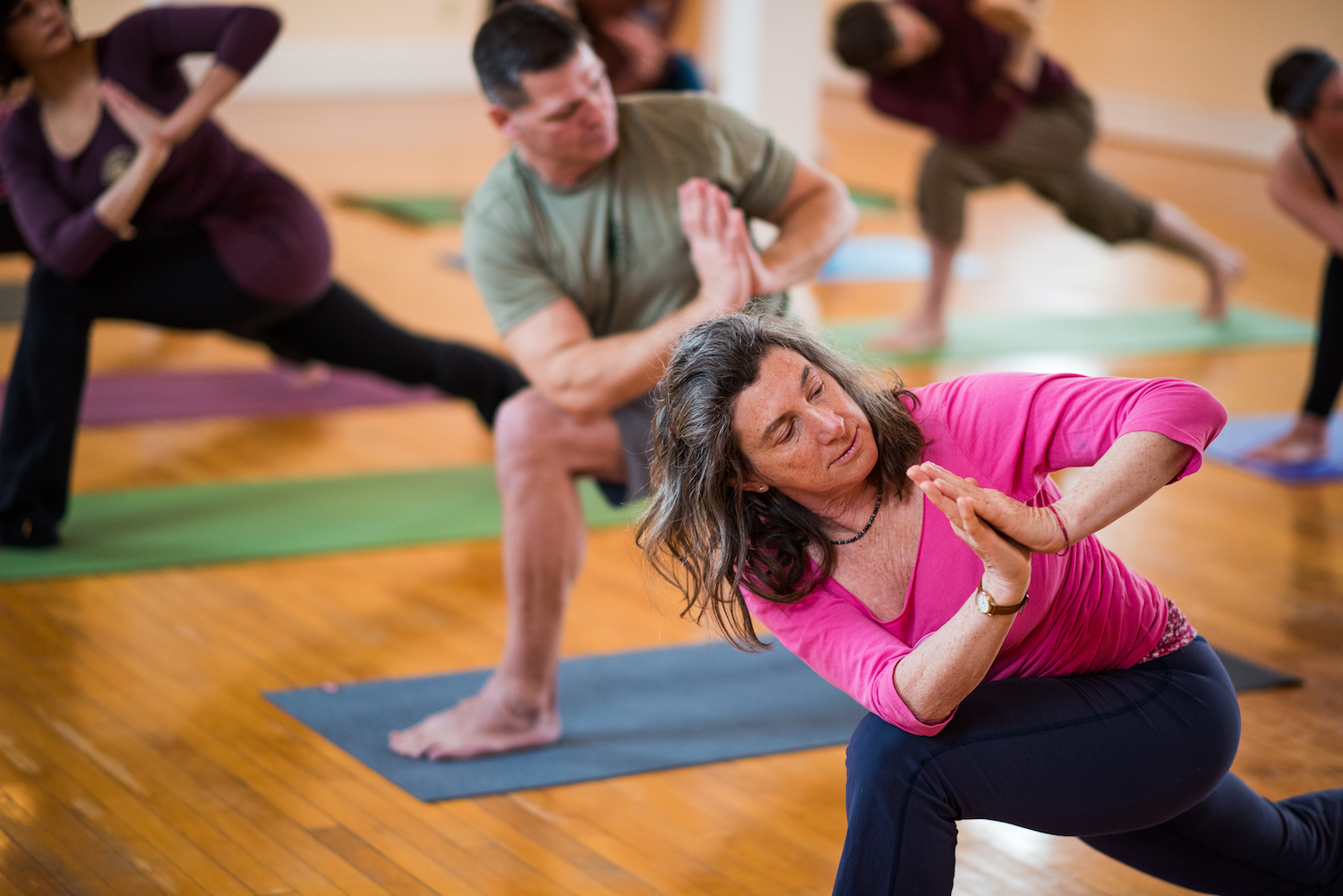 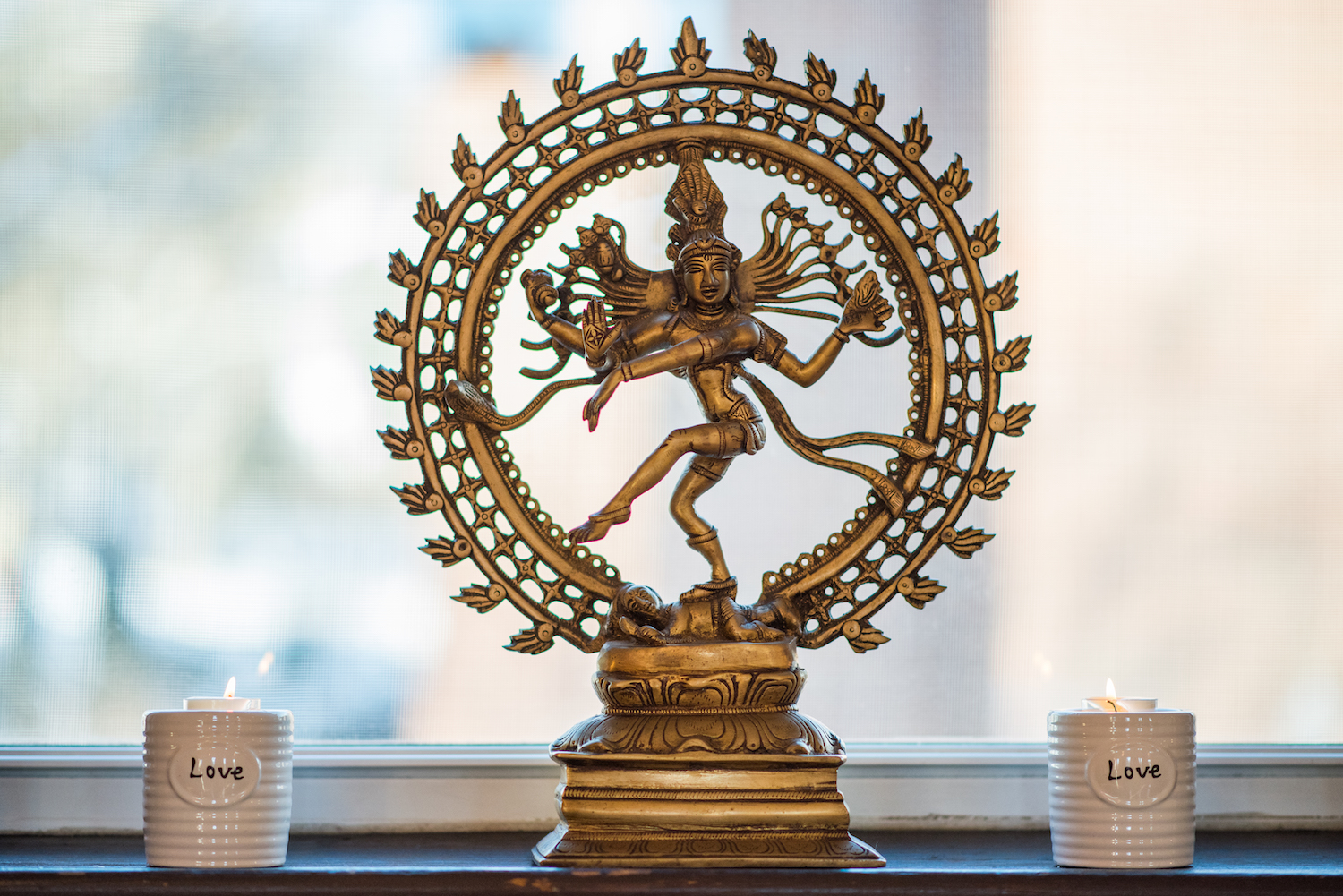 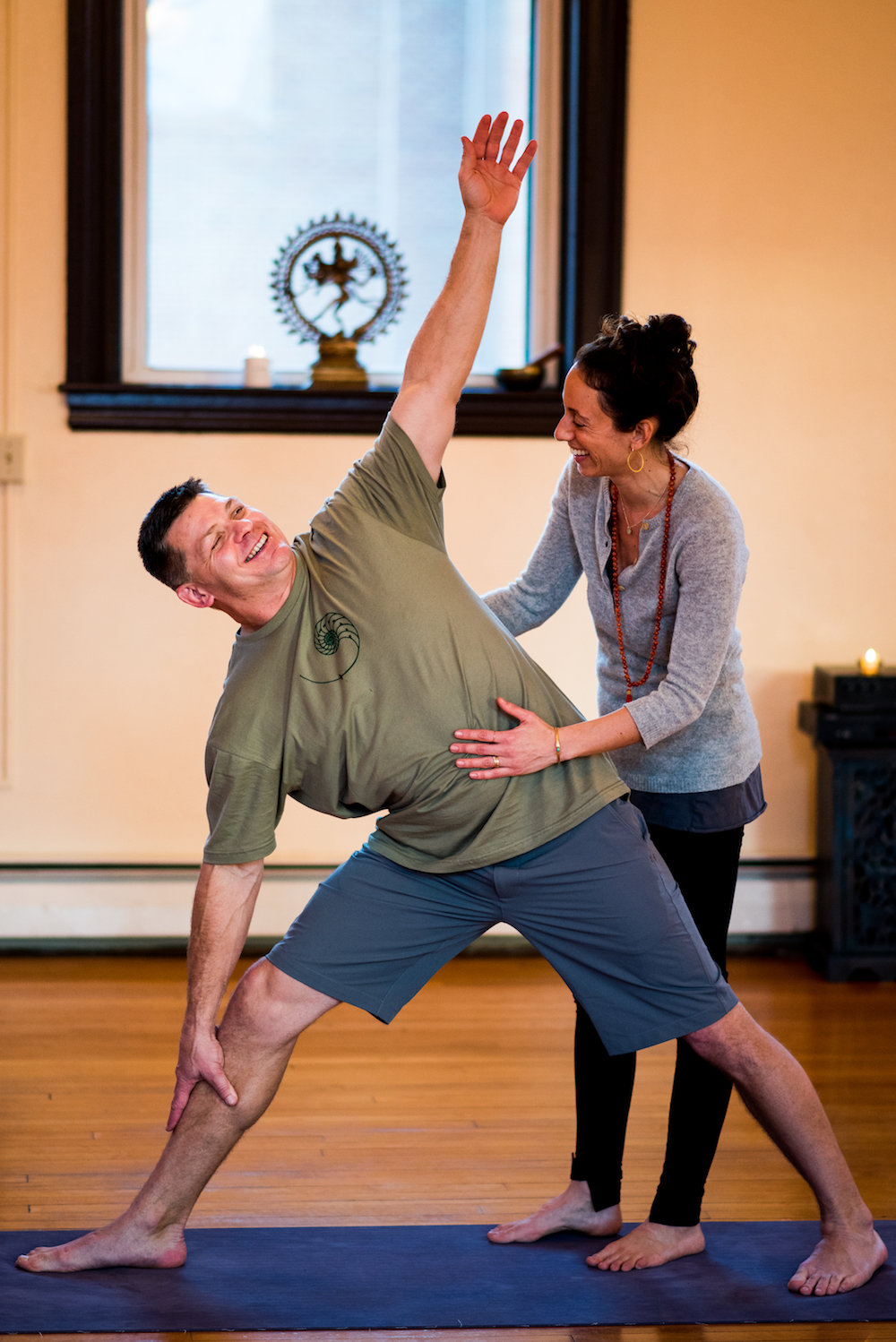 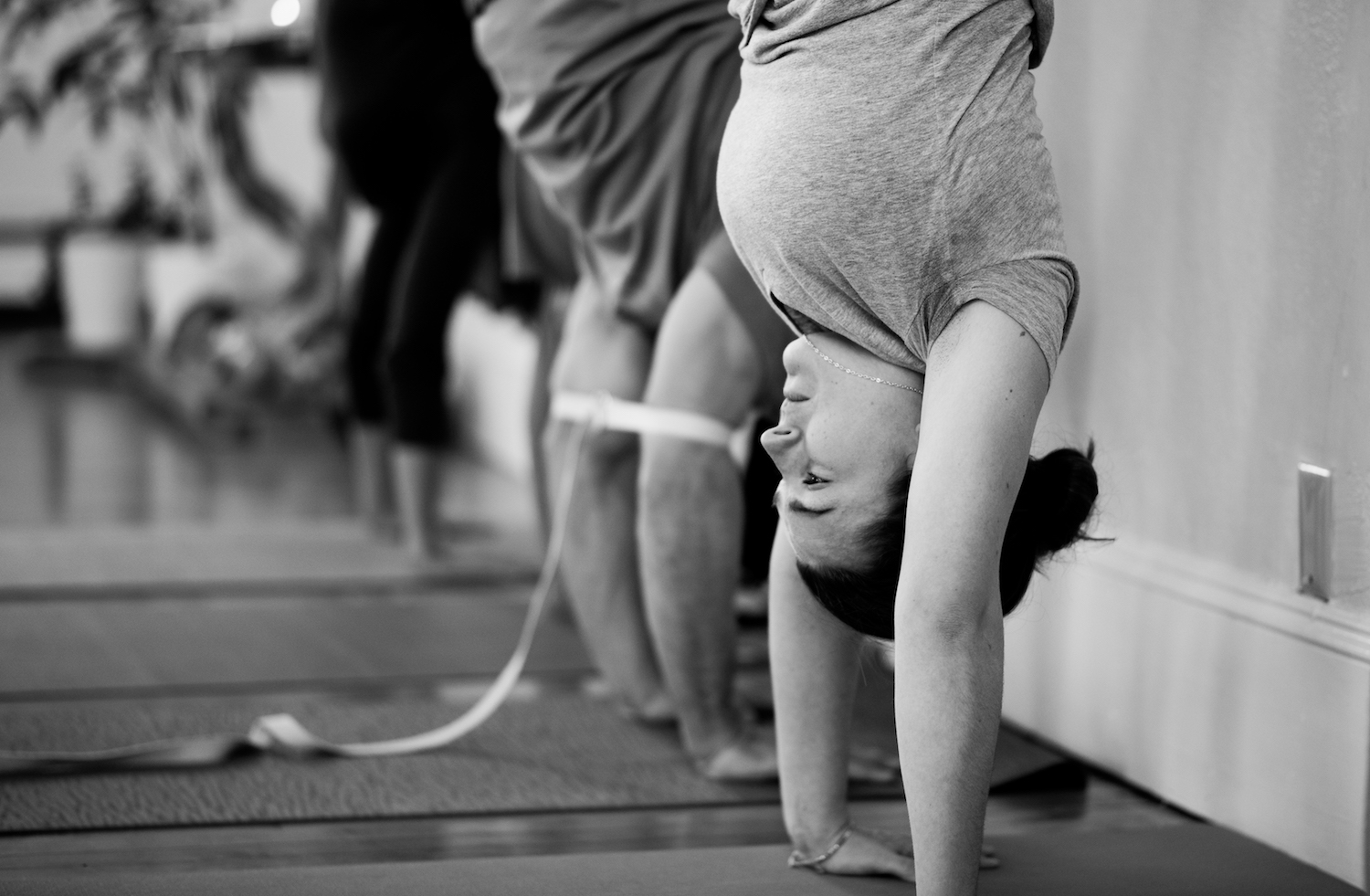 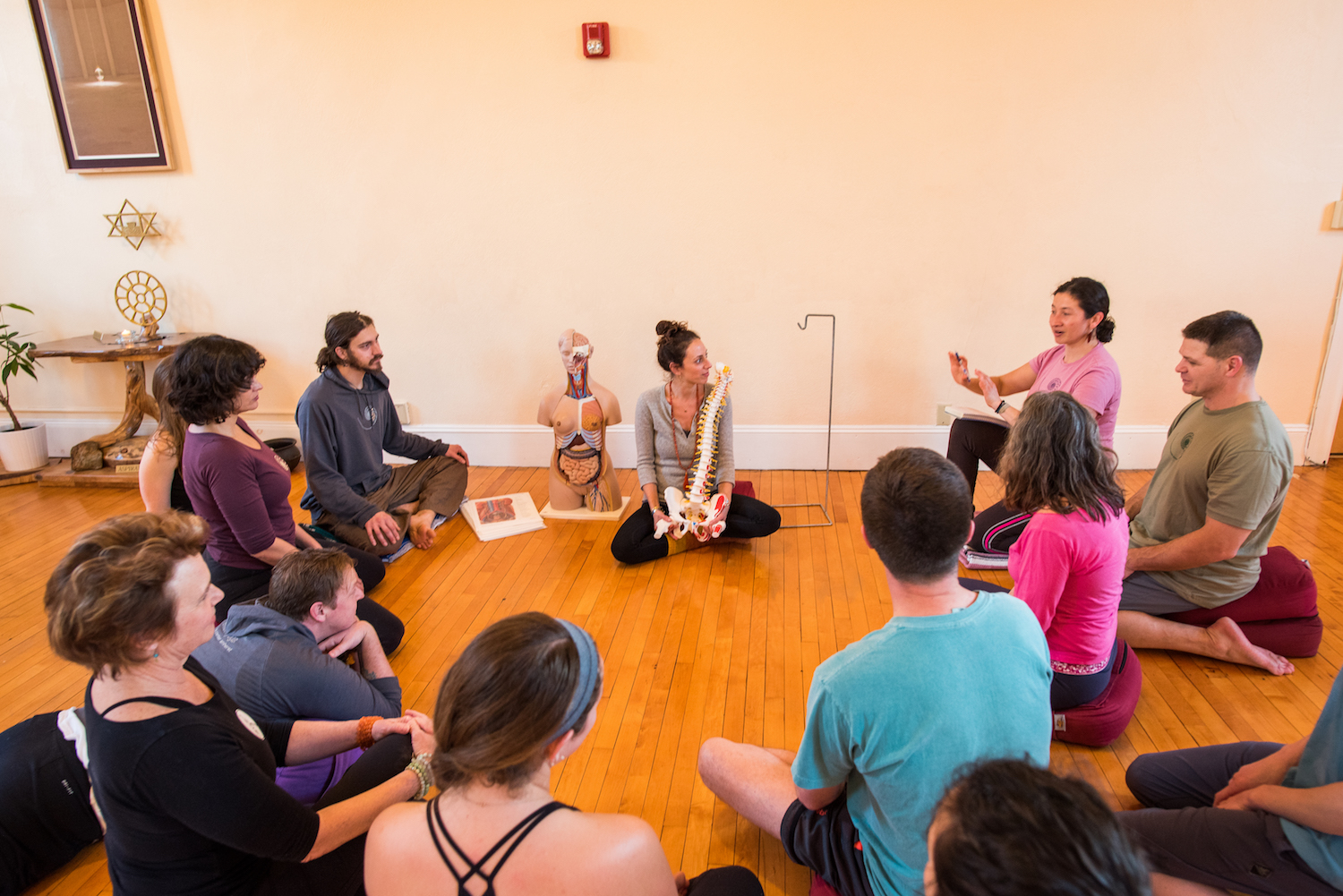 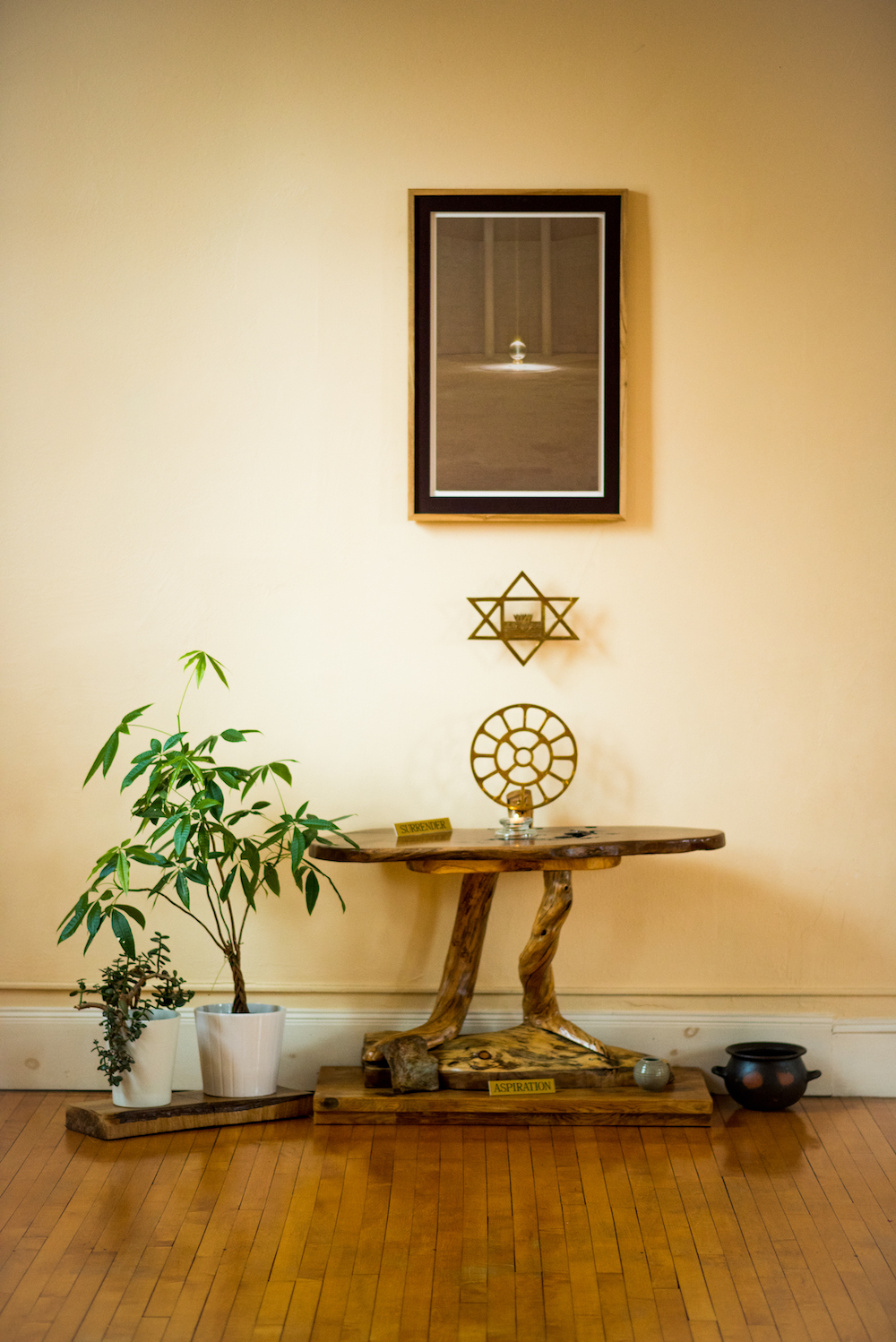