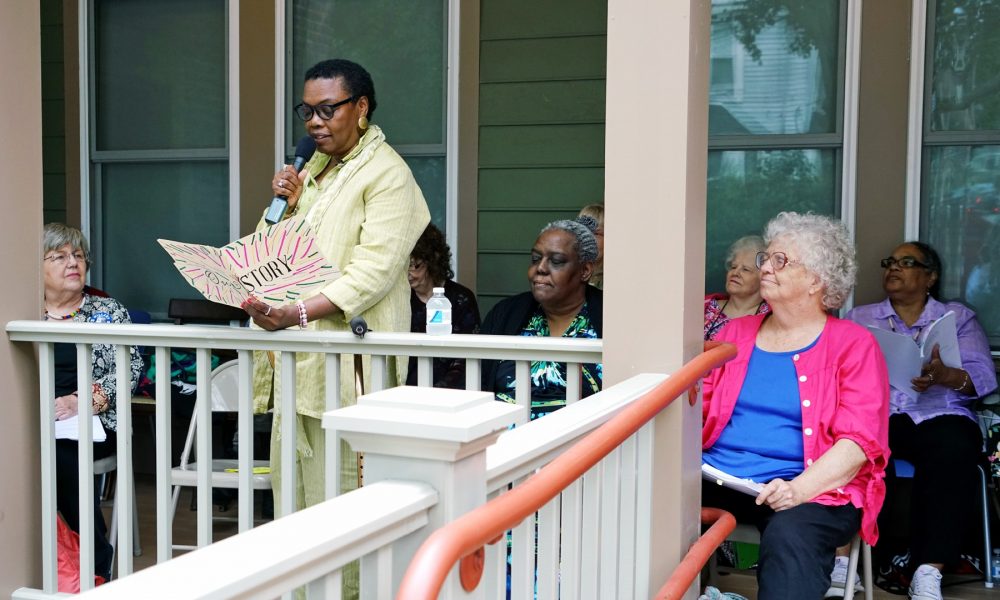 Today we’d like to introduce you to Marie Ghitman and Mindy Fried.

Marie and Mindy, can you briefly walk us through your story – how you started and how you got to where you are today.
Jamaica Plain has a reputation in Boston as a neighborhood that welcomes diversity of all kinds. But the reality is that JP, like many neighborhoods around the country, is segregated by race, class, and culture. We started Jamaica Plain Porchfest in 2014 as a way to bridge some of these divides. We believe in the power of the arts and had a hunch that a decentralized festival, using porches as stages throughout the neighborhood, would wake up the community and bring people together in a joyful way.

We’ve known each other for 20+ years, having raised our children together. Our “day jobs” are quite different from arts event organizing! Marie is a nurse and educator who provides medical advice and parenting support to new families through Honeycomb (www.honeycombhomecare.com). She is also a trombonist who performs in Ghost Town and other bands. Mindy is a sociologist who is the Principal of Arbor Consulting Partners (www.arborcp.com), research consulting group based in Boston. She has been evaluating arts and other types of programs for decades and is also a writer and former dancer (who still loves to boogie!).

We came together to organize JP Porchfest, a free outdoor festival, as a community-building experience which started small in its first year and has grown into a major neighborhood tradition in which 800+ artists perform on nearly 100 porches located in every nook and cranny of the community. While we started as a music festival, we now include theatre, dance, spoken word, storytelling, circus arts, and comedy. And we attract an audience of over 10,000 people!

Driven by our mission, we have worked to develop deep contacts with community groups and activists. This past year we were excited to see more diversity overall at our events, among artists and audience members. We also added a bike tour/housing activist tour by Bikes Not Bombs; we had pedicabs for residents of affordable elder housing; and we had a 35-seat trolley that transported people all over the community, with spoken word artists and musicians entertaining on board!

While we started as two dedicated people who thought they’d give it a shot in our own community, we now provide year-round programming that builds upon our original exciting day-long festival. We have also developed a guide for others who are creating their own porchfests, and have consulted with many other communities, including in Fitchburg, Quincy, Plum Island, Randolph, the Fenway, San Francisco, Maplewood, New Jersey, and more.

In the past few years, we have been contracted by organizations like The Boston Foundation and the Massachusetts Convention Center to produce a variety of music and arts events in several Boston neighborhoods. While we had started as organizers of a local neighborhood festival, we were now branching out and felt it was time to become a 501c(3) organization, which we call Hoopla Productions. Being a non-profit organization has allowed us to expand our programming throughout the city. Our mission, with JPPorchfest and all Hoopla events, is to bridge the divides of race, class, culture and immigrant status through the power of vibrant arts-based experiences. We remain committed to exposing people to others who have different backgrounds and life experiences, breaking down racial and cultural barriers through arts-based experiences.

Has it been a smooth road?
That’s a really interesting question. Our road has been surprisingly smooth! We’ve found that people are hungry for the kinds of connective arts experiences we offer, so there’s been a lot of enthusiasm around the kinds of events we’re producing. The concept of porchfest is contagious, and our unique model with JPPorchfest is particularly compelling because it provides opportunities for people to participate in unusual ways. For example, one porch hosted senior poets and youth spoken word artists and they were blown away listening to each other’s performances. One community art center hosted storytellers on one side, and circus artists teaching kids aerial tricks just a few feet away. Our dance and theatre porch juxtaposed a salsa party with serious drama.

But here are some of the real challenges: we are two white women whose goal is to increase the diversity of performers and audiences involved in our events. When we first put out the call for JP Porchfest, the majority of artists who responded were white men. We realized that we needed to be intentional in reaching out to women artists and artists of color. We took a few concrete steps. For example, we created a Diversity Advisory Group that guides us in this mission and has also helped us connect to artists of color. We hired a Latino Outreach Coordinator, a musician who successfully increased participation within two primarily Latino parts of the neighborhood. And we created Hoopla Productions, giving us the capacity to provide paid opportunities for artists of color.

So, as you know, we’re impressed with Hoopla Productions/JPPorchfest – tell our readers more, for example what you’re most proud of as a company and what sets you apart from others.
Hoopla Productions produces vibrant arts events that bridge the divides of race, culture, class and immigrant status. Our flagship event, Jamaica Plain Porchfest, has become a local tradition and has received a lot of press attention and interest around the country. We are frequently approached by communities interested in creating their own porchfests. While there are over 50 porchfests around the country, we were (as far as we know!) the first to intentionally adapt the original model to make it one that has a clear mission of bridging these divides.

All of our Hoopla Productions events are known for bringing together unusual combinations of artists, who represent many artistic genres and styles.

Let’s touch on your thoughts about our city – what do you like the most and least?
Boston has an incredible wealth of creativity and talent. Traditionally, we might cite our cultural institutions like museums, large music venues, academia and high tech. But if you look at what’s going on in the smaller institutions and in neighborhoods, you’ll find an incredible bounty of talent and passion, We’ve found that by setting the stage through great arts events, performers of all styles and backgrounds come out of the woodwork!

What we like the least about our city is the continued segregation between and within neighborhoods, separating people by race, class, and culture. Given our current political landscape, this problem has been exacerbated, so it’s more important than ever to create opportunities for people to come together on neutral ground, to experience the universality of humanity, to not see people off different backgrounds as “the other”. Boston isn’t unique in this problem; it’s a universal problem in cities and towns throughout the U.S. And as in other locations, the current shortage of housing, combined with the city’s increasing popularity as a great place to live, has led to gentrification that is forcing many low-income and working-class people out of their homes.

While we don’t pretend to solve these enormous problems, we believe that giving people an opportunity to come together across differences – and to express their struggles through spoken word, music, theatre and more – is a small step toward creating a better world. 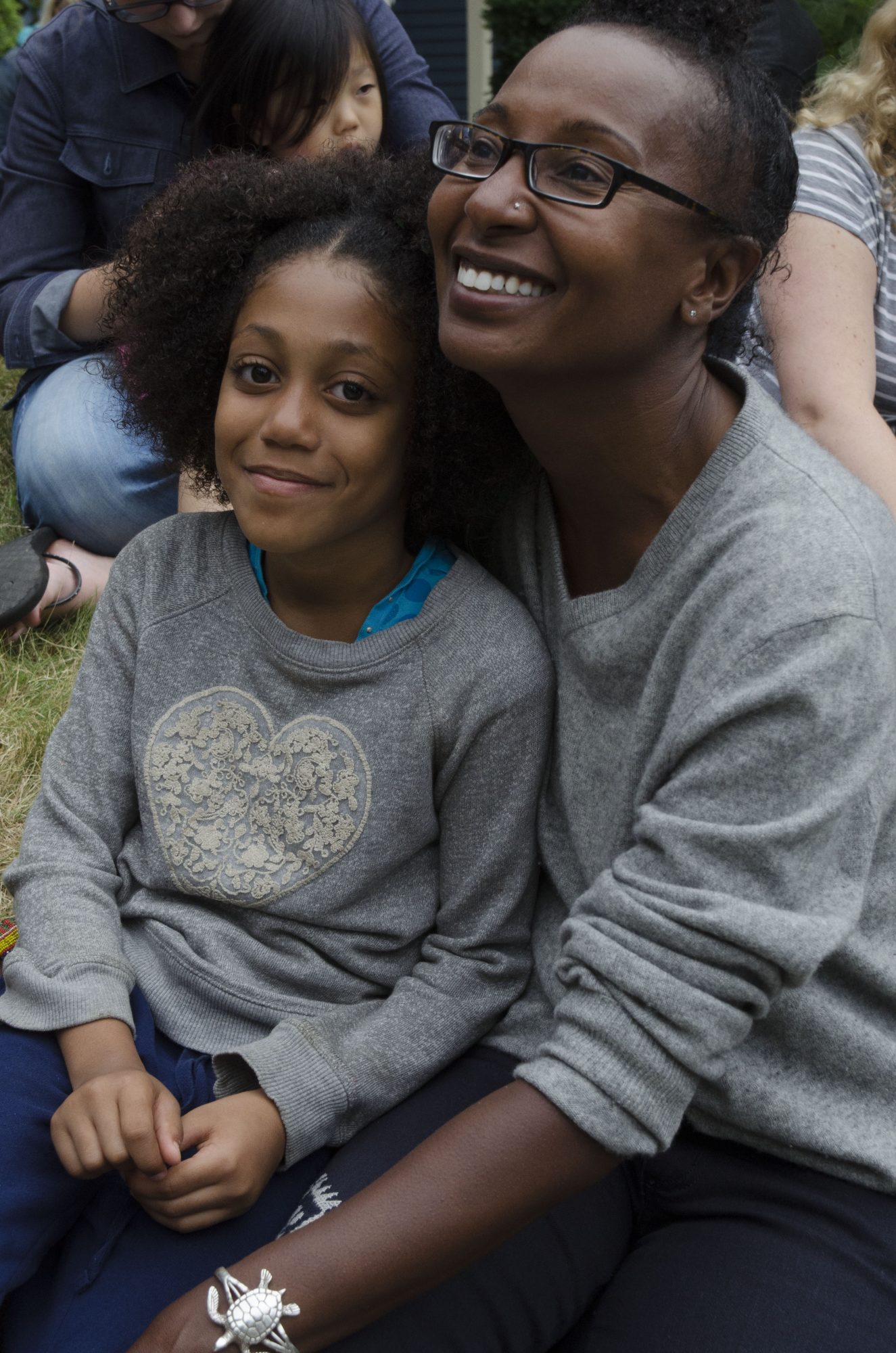 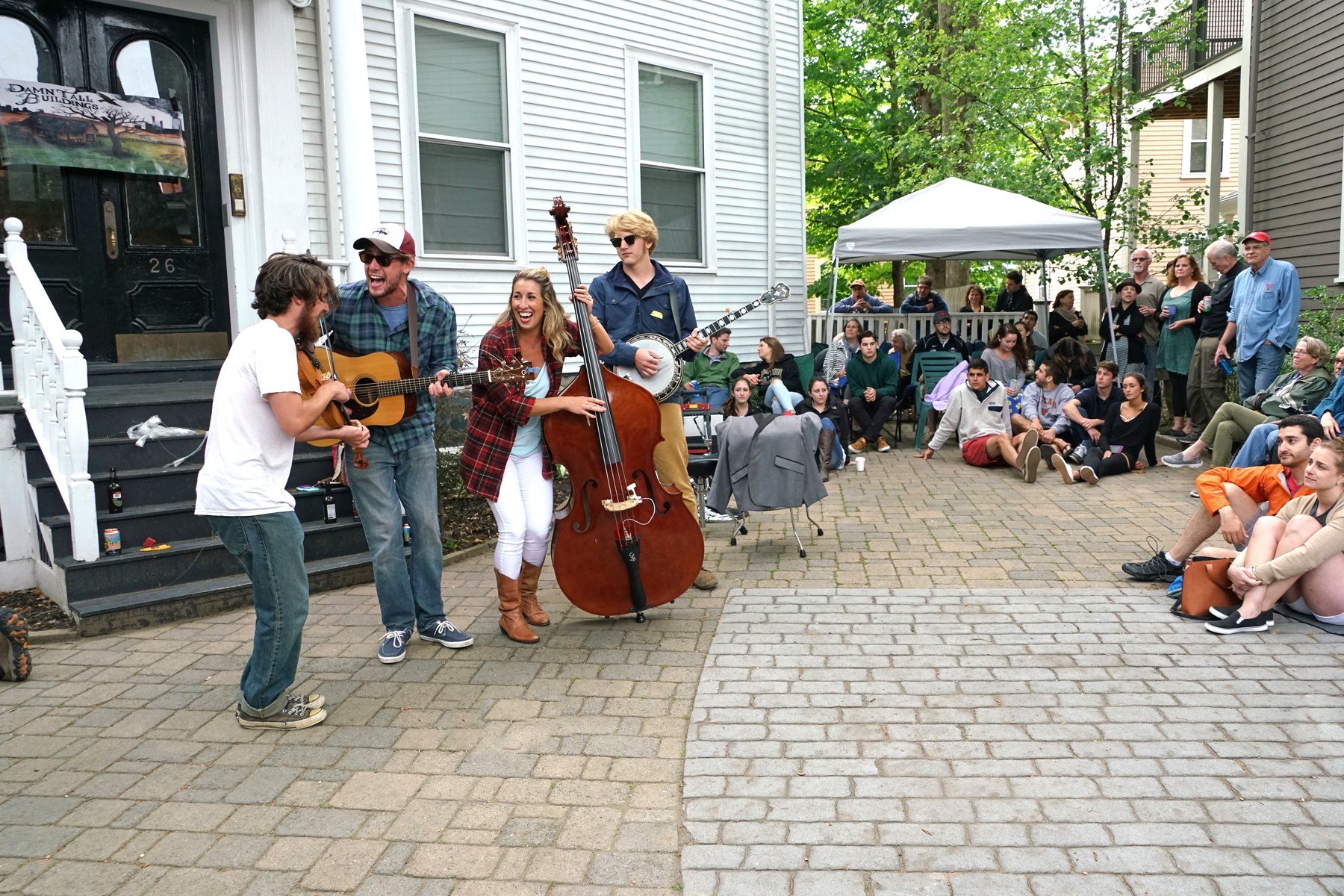 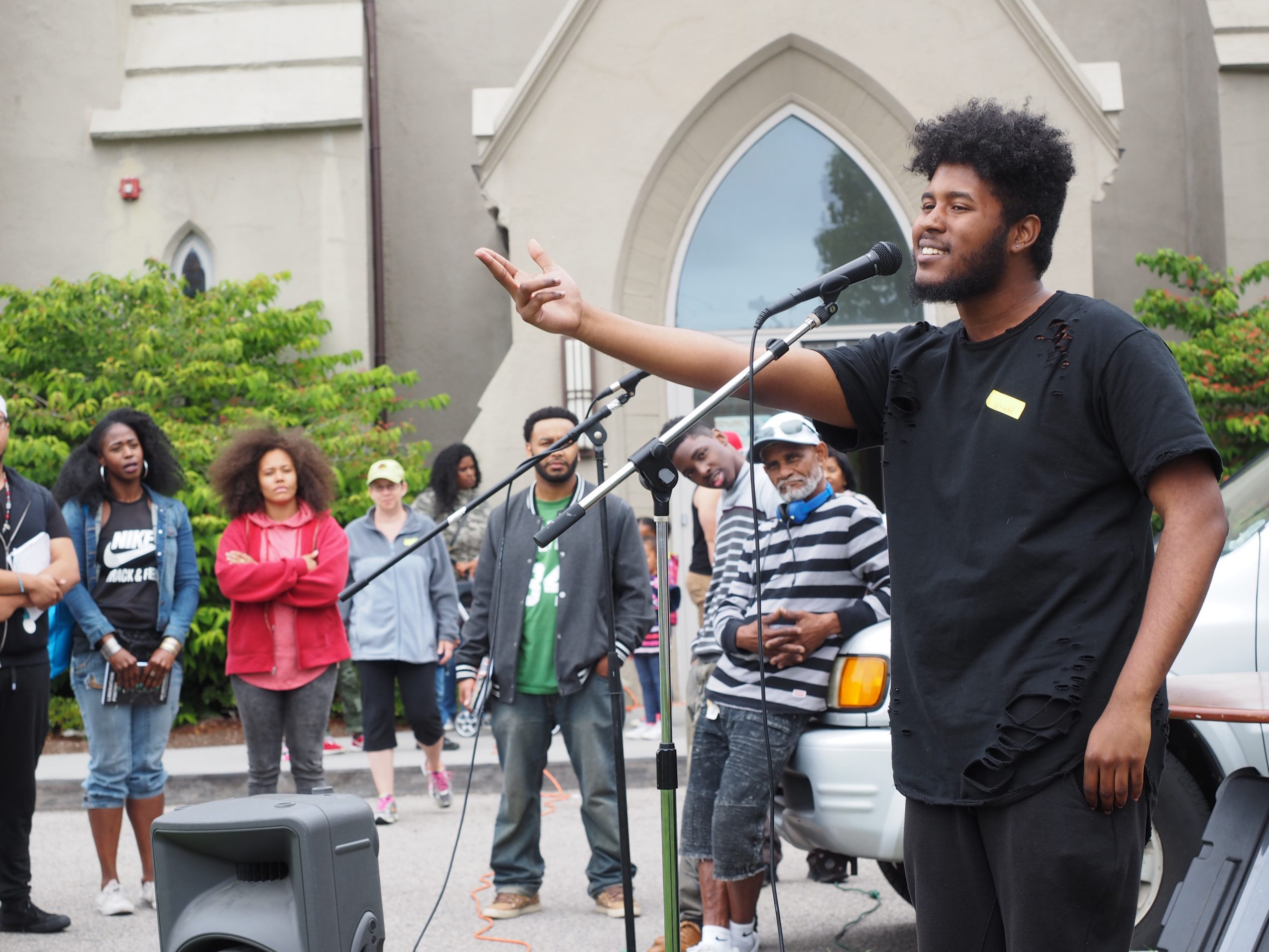 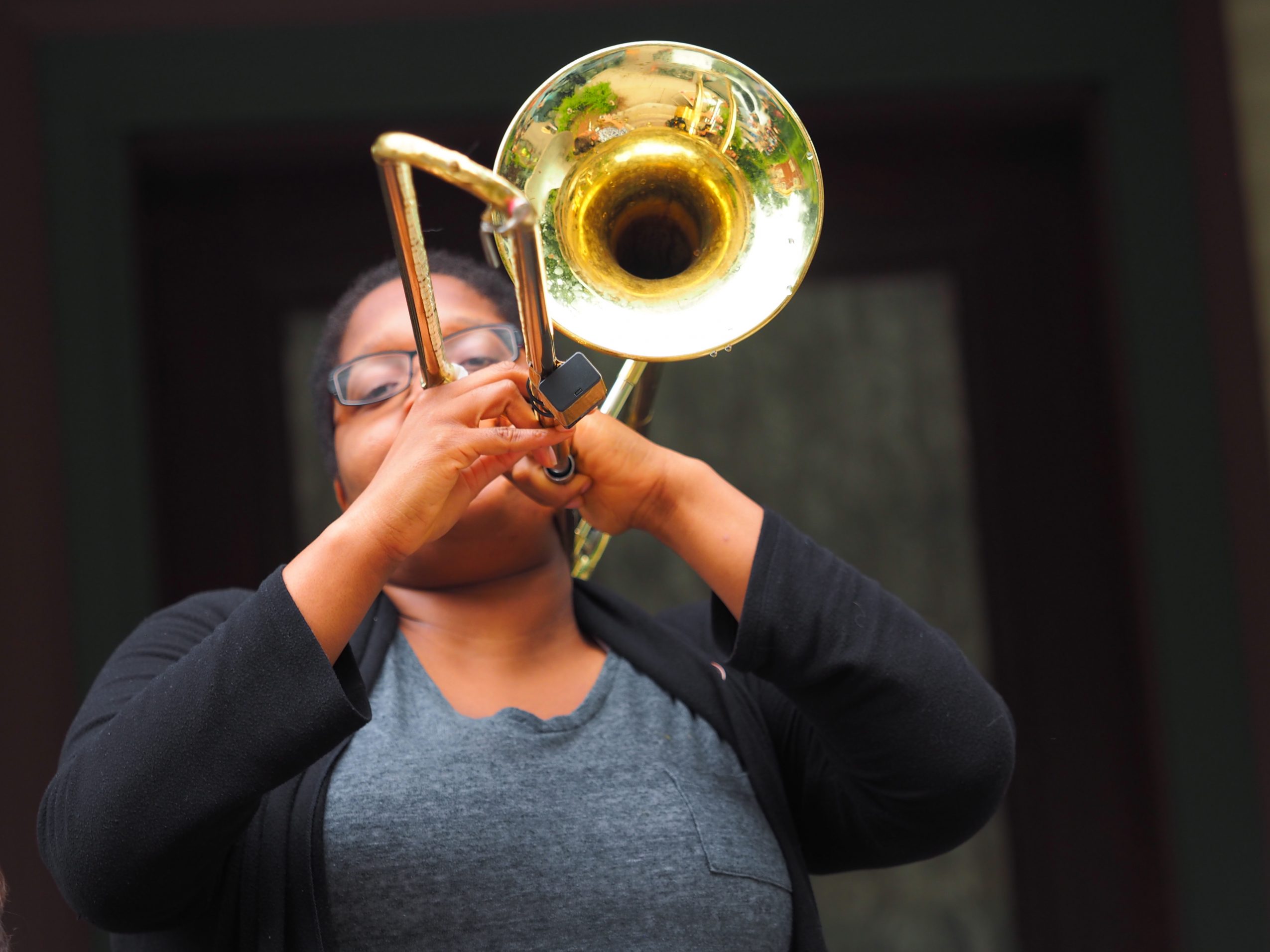 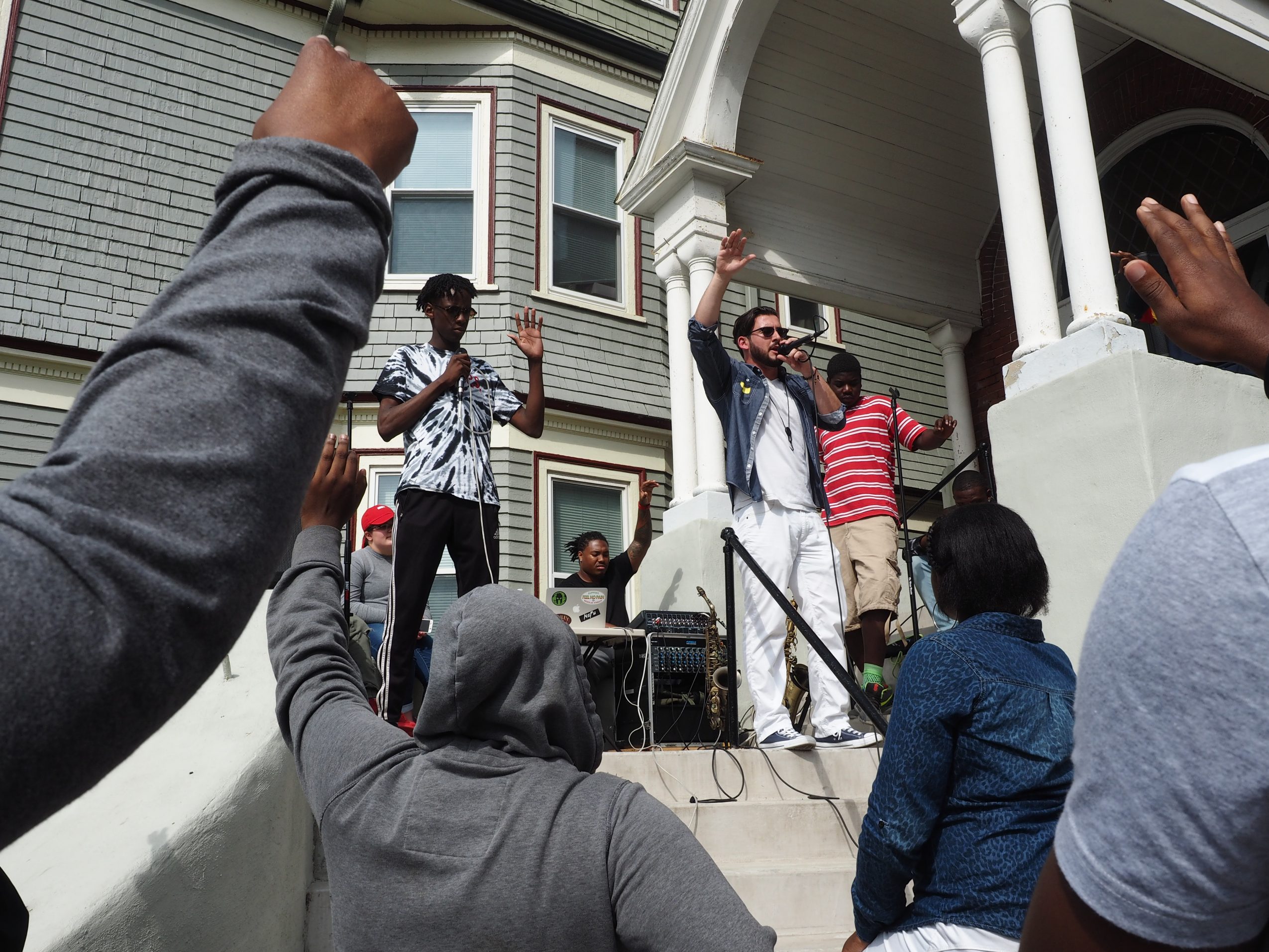 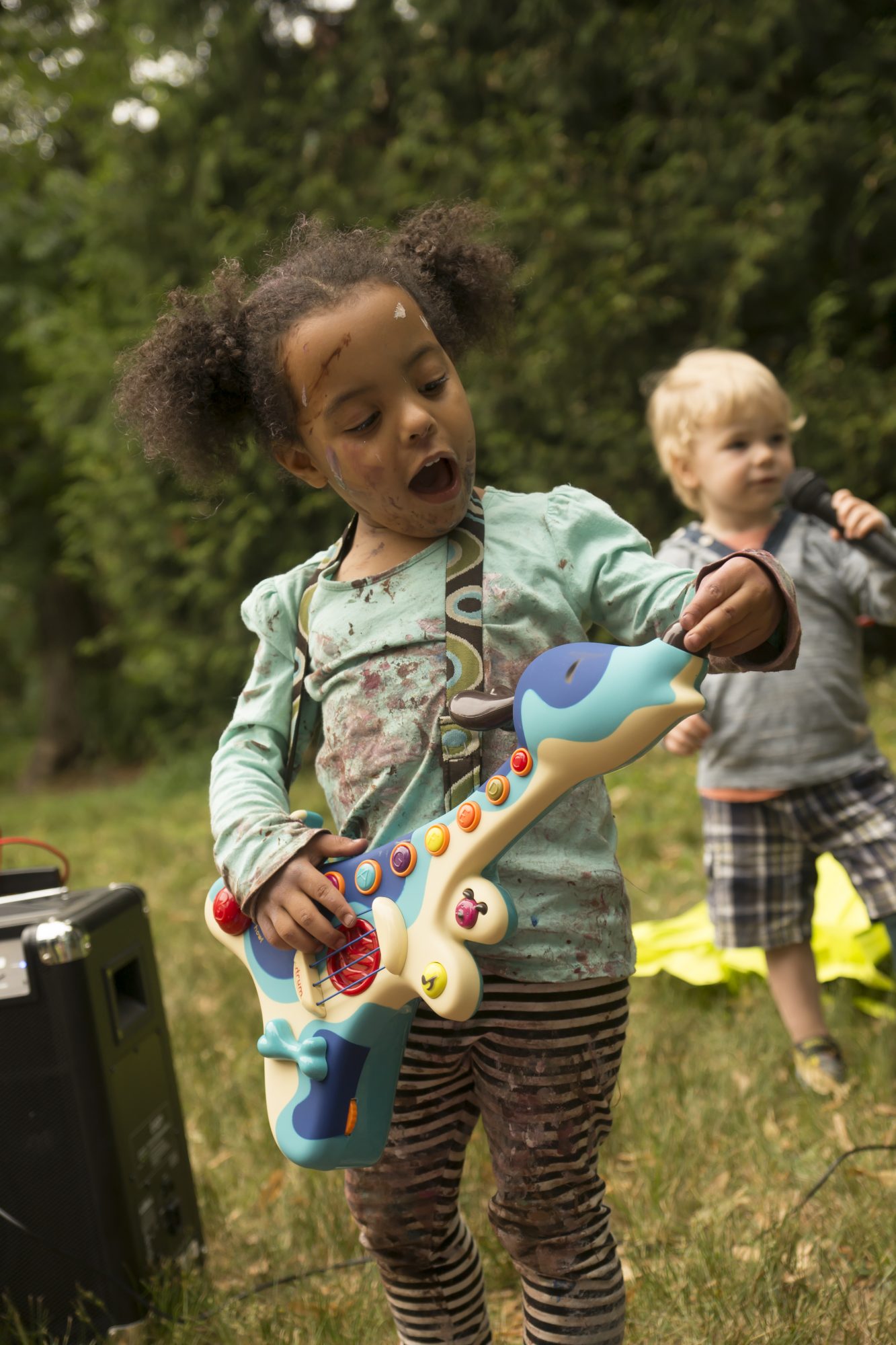 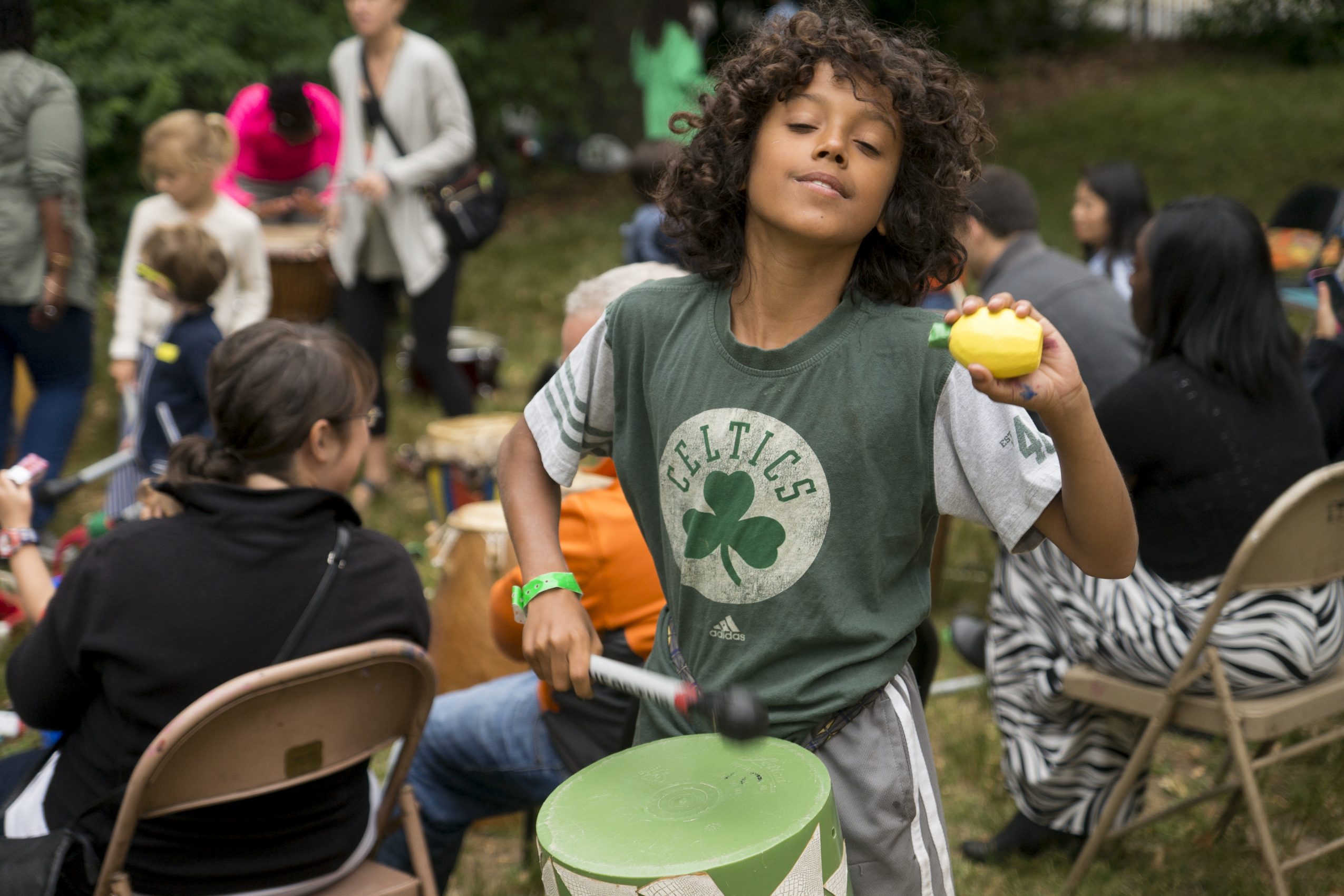