Meet Lorenzo Petruzziello of The Love Fool in Dedham 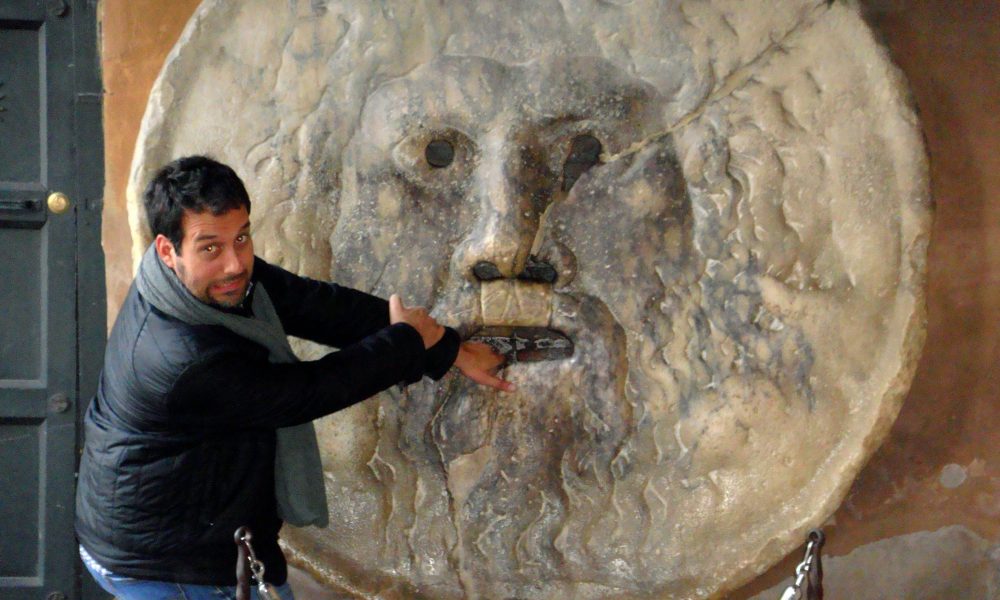 Today we’d like to introduce you to Lorenzo Petruzziello.

Lorenzo, let’s start with your story. We’d love to hear how you got started and how the journey has been so far.
I was born and raised here in Boston – grew up in Dedham – and spent my summers with my grandparents in a small village in Southern Italy. Over the years, since the age of eleven, I spent my summers learning the Italian culture, perfecting my Italian language skills, and meeting close friends. I graduated from Suffolk University with a degree in International Business and Marketing, including a semester abroad in Milan. Italy has always been my second home/second life, so of course, I would incorporate the culture into my first novel; which is set in Rome.

I studied global marketing and worked in entertainment for both the music and television industry. After 6 years of working in publicity for how-to shows in public television, I moved to Rome temporarily, where I attempted to write a book; which turned out to be my debut novel THE LOVE FOOL.

Today, I work full time in my family business Exhibit Express, Inc. in Wilmington, MA. We specialize in logistics for exhibits and trade shows, and sensitive laboratory relocations. When I’m not doing that, I focus on my writing, contributing content on travel, food, drink and culture for websites and publications… and publicize THE LOVE FOOL, while trying to write my second book.

Great, so let’s dig a little deeper into the story – has it been an easy path overall and if not, what were the challenges you’ve had to overcome?
Growing up in an immigrant family, my parents struggled but eventually succeeded in giving me and my sisters a decent and comfortable life. It wasn’t always easy, but they made it work. My dad was once a truck driver, traveling cross country delivering trade show exhibits. Eventually, he had the opportunity to start his own business, and that is how our family business EXHIBIT EXPRESS, INC. was born.

In regards to my writing, it had always been a bit of struggle for me. I mean, I had stories, many stories, but in writing – and you’ll probably notice as you read this – my style and grammar always had its issues. I wondered if it was (or is) because I am bilingual. But there are many bilingual people out there that write very well in more than one language, so maybe that wasn’t the issue. I wasn’t sure. But I did know, that growing up speaking both English and Italia, I had honed the skill of translating on the fly – just like probably many first generation children. And sometimes, or most of the time, finding the simplest way to translate a phrase or word seemed to have worked the best. Since I was the age of eleven, I spent my summers in Italy, and when communicating with my Italian friends, if I didn’t know a word or phrase, I discovered that simplifying my English (or Italian) communicated my message. And this still works in every country/city I visit. Eventually, I had trained my brain to default to simplify my communication. When it came to writing though – whether it be papers in school/college, or this novel – it took me a bit longer to turn off the side of my brain that is a simplified translator and turn on the creative writer. But I’ve always challenged myself in this and continued in writing – whether it be a press release, a blog post or content – I do not stop. And when I moved to Rome temporarily in 2011, I kicked up that challenge by attempting to write a book, and with perseverance, I ended up with my debut novel THE LOVE FOOL. And my writing continues with a side gig in writing content for websites and publications focusing on travel, food and drink.

The Love Fool – what should we know? What do you guys do best? What sets you apart from the competition?
EXHIBIT EXPRESS is a logistics company that specializes in shipping exhibits for trade shows and events across the United States. In addition, we are experts in relocating sensitive laboratories nationwide. The company was started in 1979, when my father – former truck driver – took over the small business of two employees and grew it to the business it is today. We work to maintain a small family business environment, employing ten people, and working with small trucking agents around the country. Our mission is to offer our clients a close family relationship that will handle their exhibits – or equipment – with care.

MAGNUSMADE.com is my writing side gig – in which I offer content in travel, culture, food and drink. My focus is exposing and experiencing traditions and customs through food, drink, art and more. I write for websites and publications. In March, I released my first fiction novel THE LOVE FOOL – which is set in Rome, and follows the whirlwind antics of a publicist as he struggles to manage his first TV chef client, his new life, and an unexpected visit from his ex-girlfriend.

What moment in your career do you look back most fondly on?
The proudest moment of my writing so far is, of course, THE LOVE FOOL; actually writing a novel. It took many years to get it completed – because I worked on it on the side. I had started writing in when living temporarily in Rome. After a few months, I returned from Rome with half of the book. I began working full time, and completed the novel on the side. Finally, it was published March 2018 by small independent publisher Inkshares. My goal was to see my work on a shelf in a bookstore. In April 2018, I had achieved this goal, and saw my book on the shelf of a Barnes & Noble. In addition, in early June, B&N in Burlington hosted me for an Author Meet & Greet. More events at other locations around Boston have been booked since. 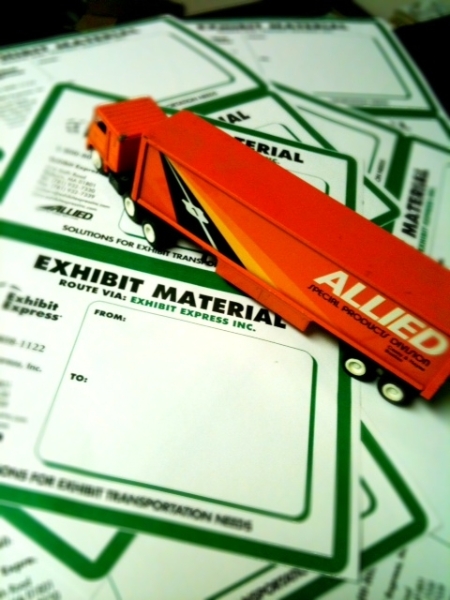 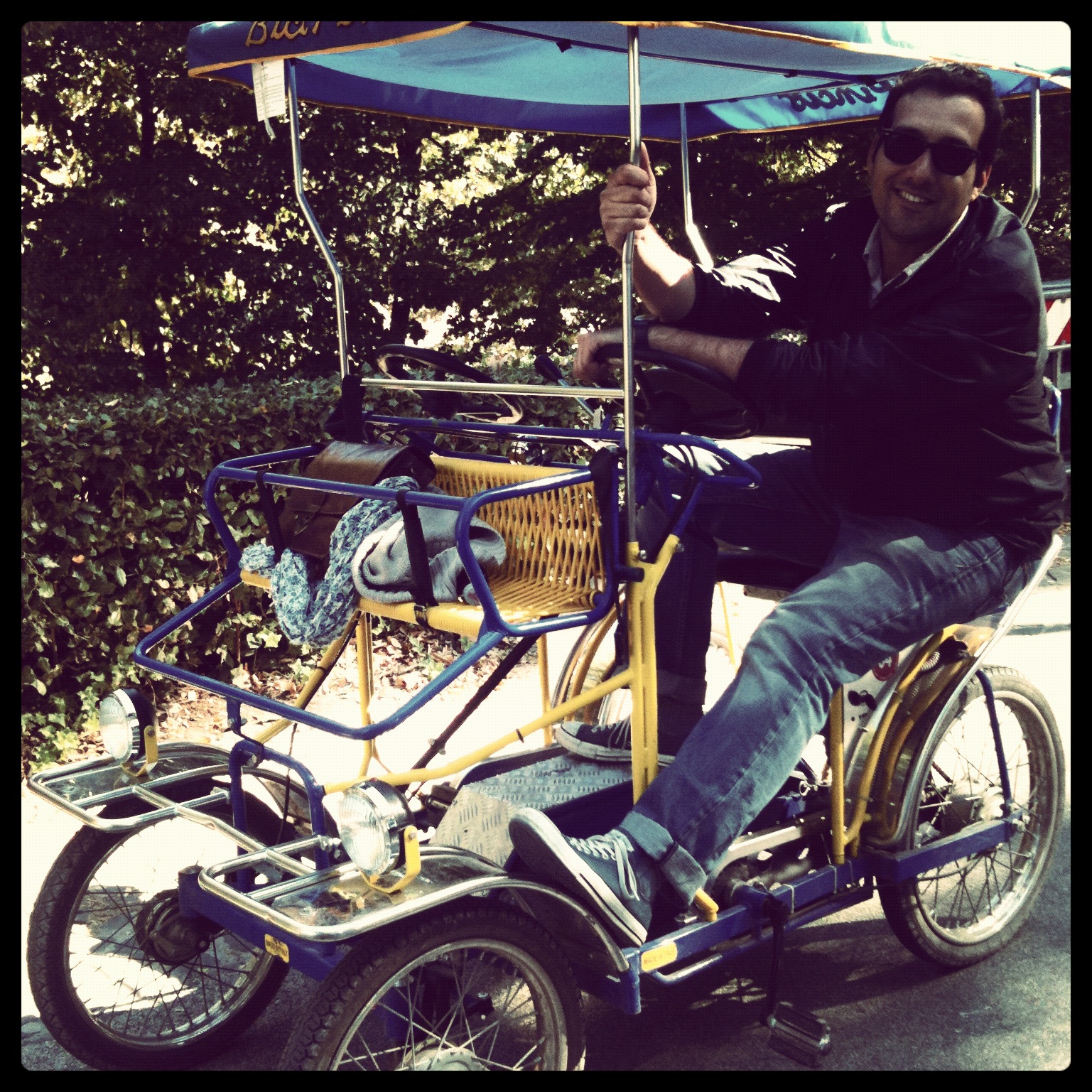 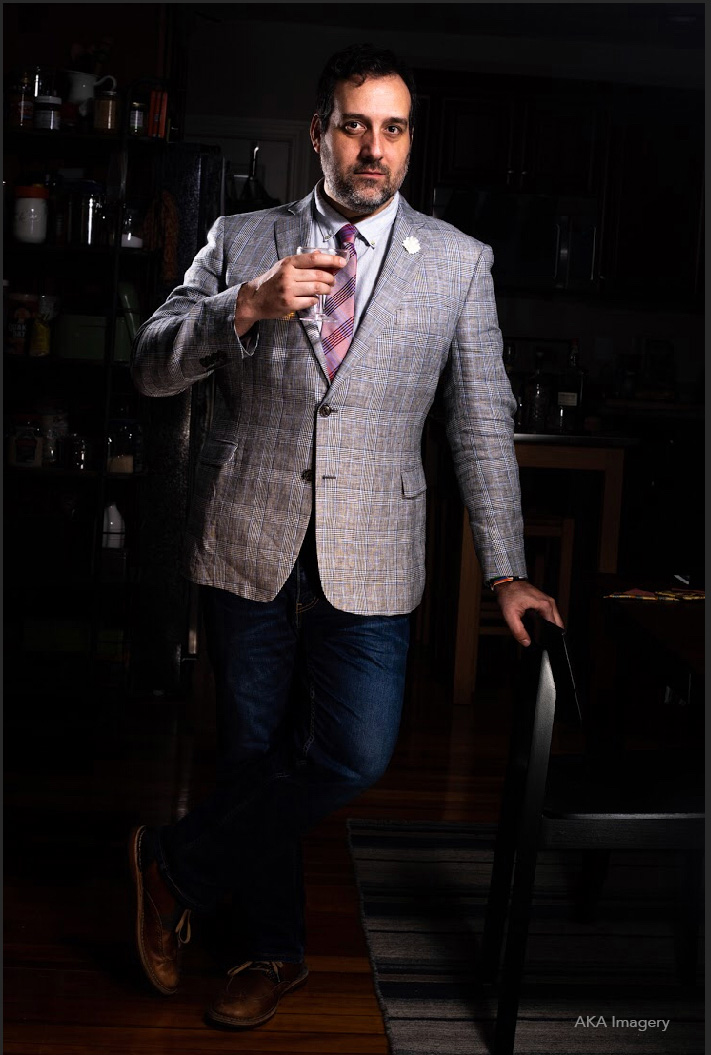 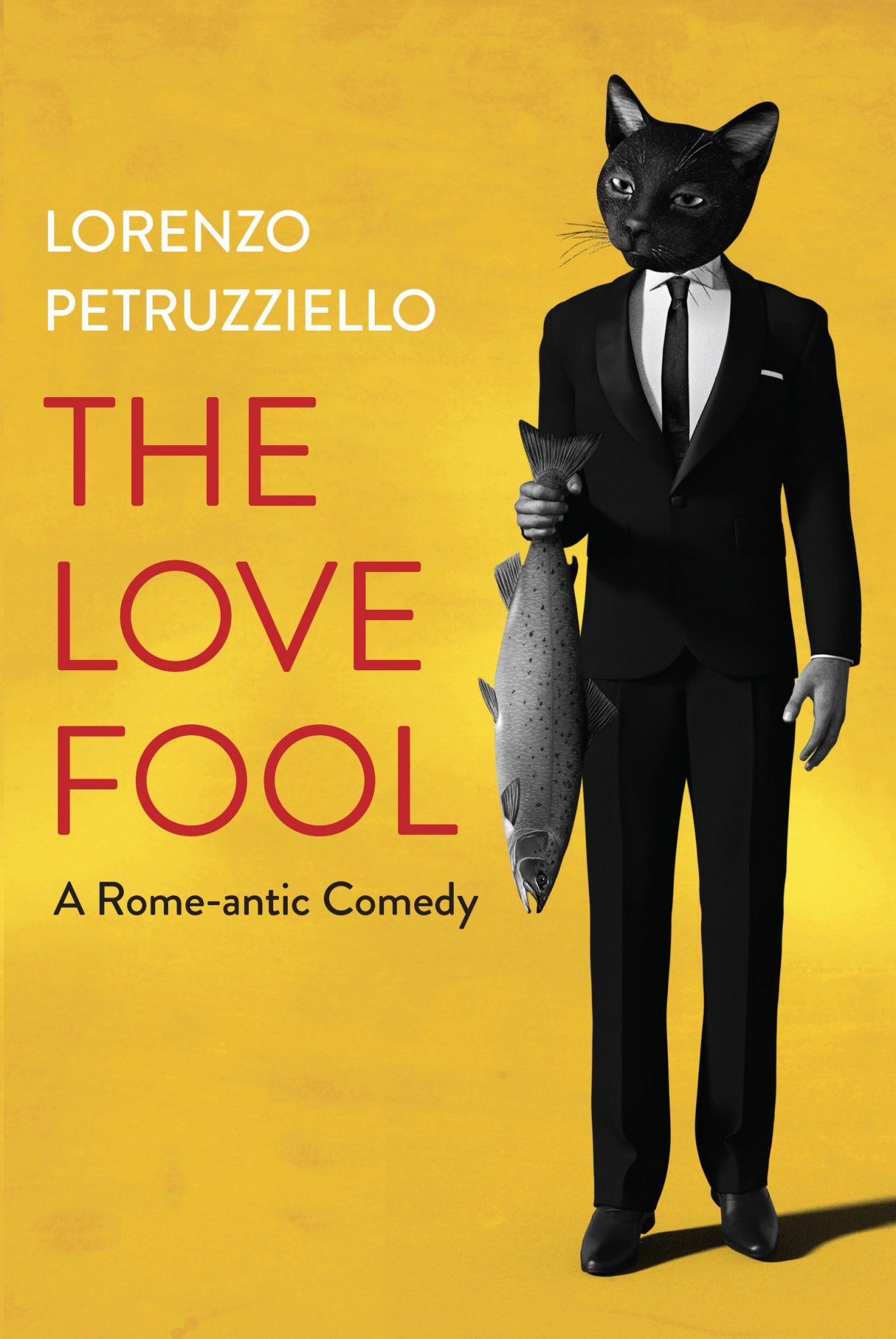 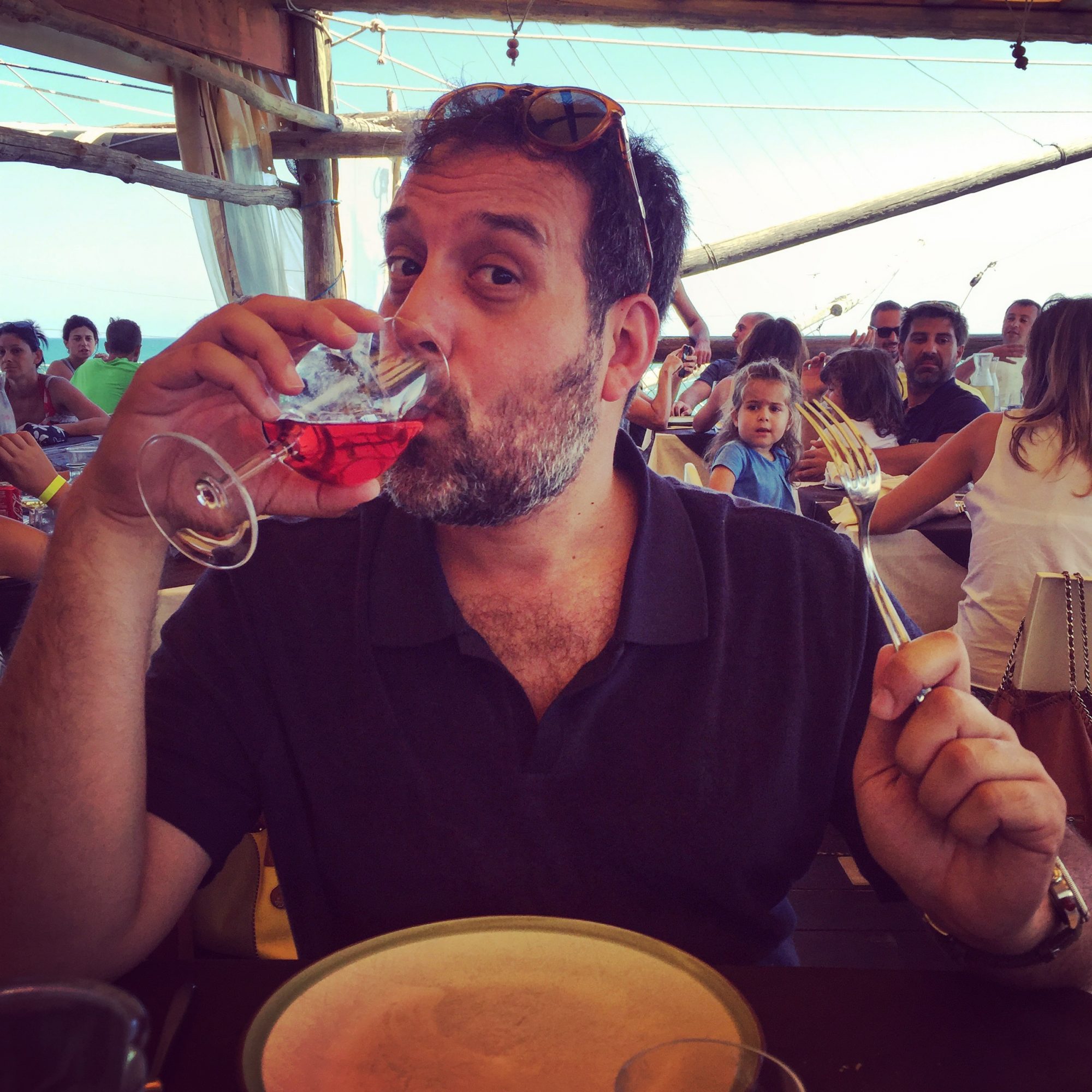 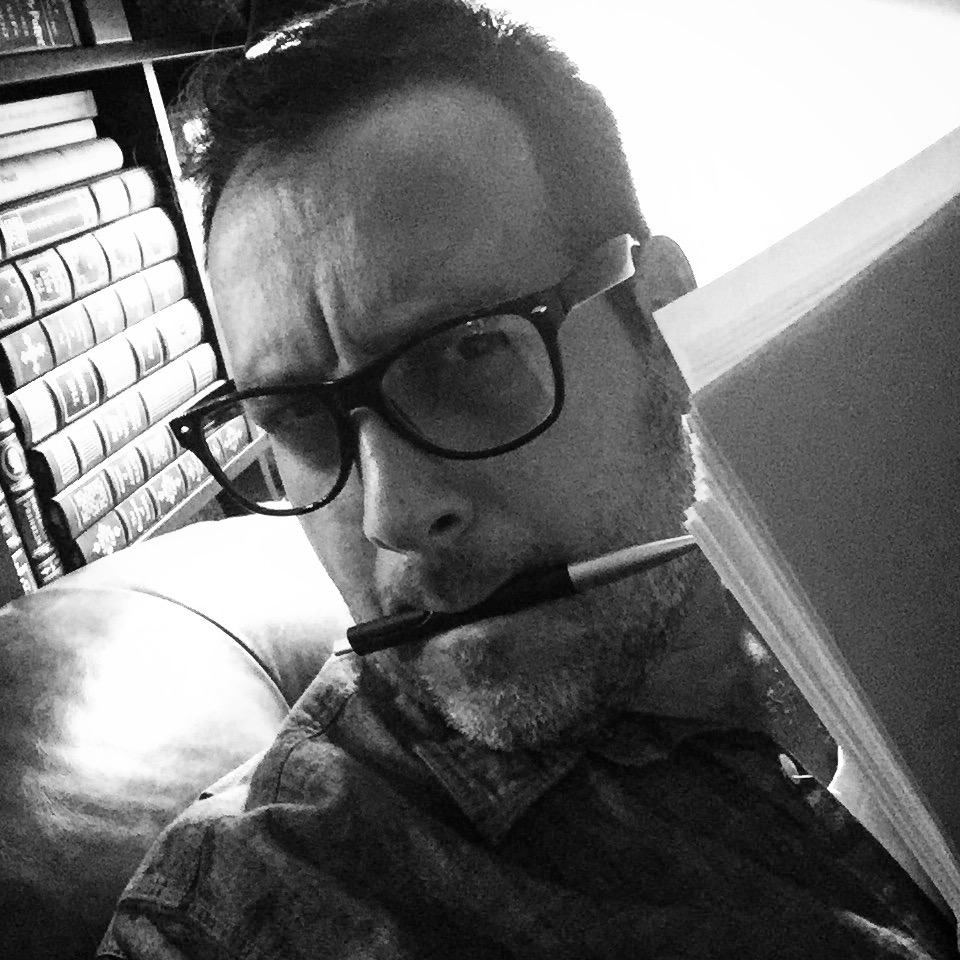 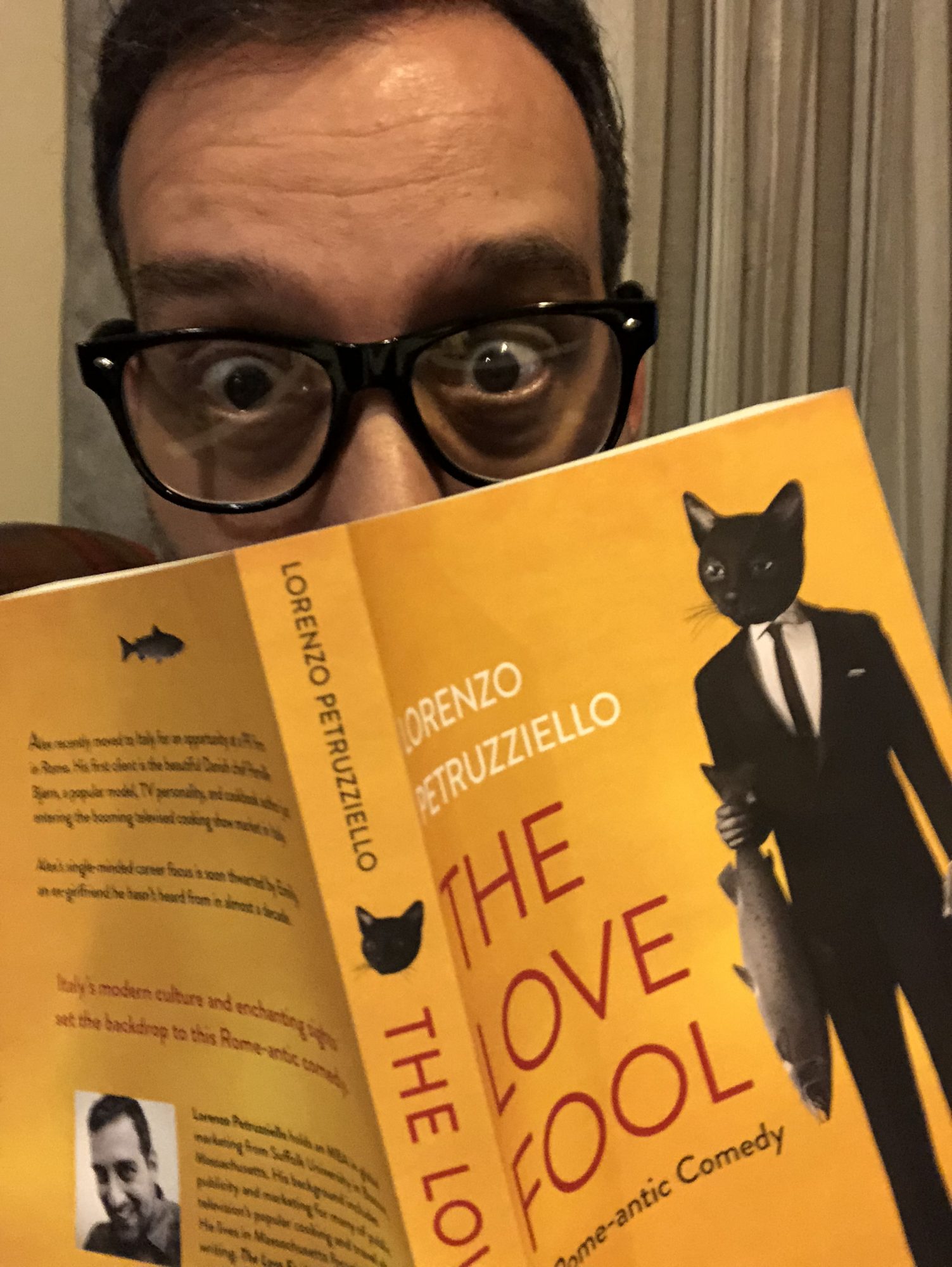 Image Credit:
The portrait image must be credited to: AKA Imagery (Portrait image is me in a suit with a cocktail.)