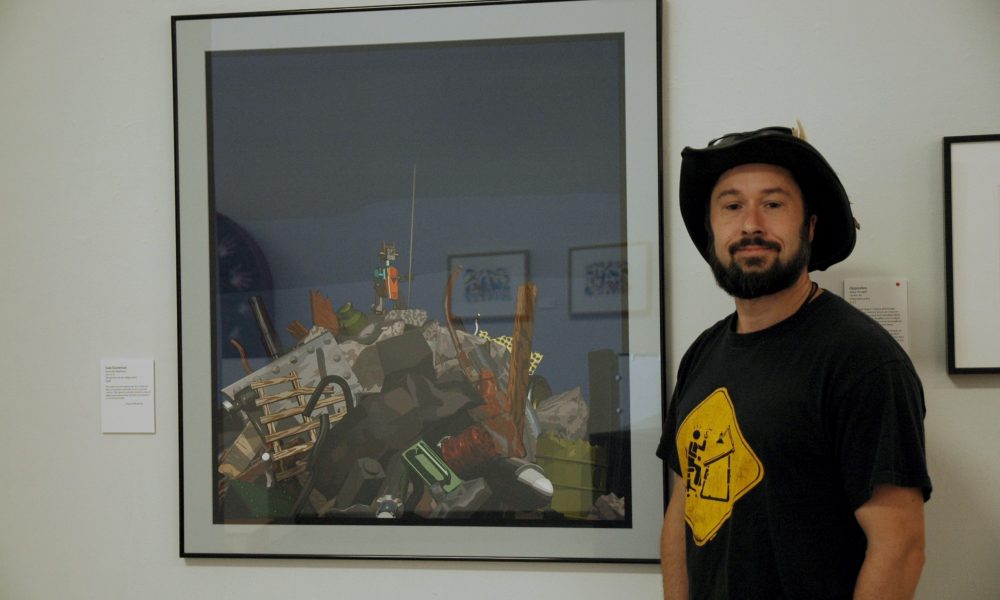 Today we’d like to introduce you to Krzysztof Mathews.

Krzysztof, please share your story with us. How did you get to where you are today?
Toys and games have always fascinated me. As a child, my imagination was inspired by hours of poring through comics and toy catalogs. Growing up in the seventies and eighties, many of the toys and games I remember were ones that had very elaborate back-stories and narrative.

Years later, when attending graduate school, I had purchased several inexpensive chess pieces for a drawing project. One evening, as I looked at some of these pieces sitting on the shelf, alongside various scraps of metal, plastic, and electronic components, I decided to glue parts onto one of the pawns. To my pleasure and surprise, I found that it gave the figure the look of a stylized British guardsman. Soon, other sculptures took form…

Later that year I began working in 3D graphics. Our assignment in the first semester was to model and animate various characters from our imagination. For my characters, I chose several of my sculpted figures. I had originally conceived of my animation being one of a peculiar animated chess game. As I continued working, however, the characters became increasingly independent. Soon, I found myself thinking of stories and relationships between them. As the work progressed, I found myself developing an entire history and mythology.

Now, from that humble beginning as a handful of modified chess pieces, my work has become a complex narrative involving the history and interrelationship of a variety of different societies of living machines known as Endomeq, who are all vying for territory and resources. True to my earlier prototypes, these characters are all based on original found-object assemblages methodically recreated in the computer as CAD (Computer Assisted Drafting) models.

The work I now create reconnects me to the very things that so drew my attention as a child. In keeping with this ideal, I have chosen to use a very cartoon-like aesthetic that evokes the playful, exaggerated quality of the comic books and illustrated stories of my childhood. Indeed, the very act of creating the original models of my characters from found objects is to be an act of the creative play, much like how, in playing with the original action figures of my childhood, I created fantasy worlds.

It is during the initial building process that I discover their stories, personalities, and histories. The title of this imaginary storyline is First Gear Territories. To see more of my work, including much of the supporting storyline, please visit http://www.firstgearterritories.com.

Great, so let’s dig a little deeper into the story – has it been an easy path overall and if not, what were the challenges you’ve had to overcome?
One of the challenges that I face here on the East Coast is that my aesthetic is definitely not what many folks think of as “traditional New England” in subjects or style. This means that my prints and sculptures don’t tend to sell as easily as I might hope.

First Gear Territories – what should we know? What do you guys do best? What sets you apart from the competition?
I am proud of my solid work ethic, my playful and imaginative imagery, and the care and craftsmanship that I bring to my work.

What moment in your career do you look back most fondly on?
This past July at the opening reception for the South County Art Association‘s 91st Annual Members’ Show, I received an award that means a great deal to me- the Visconti Sculpture Award for best sculpture, awarded for my found object assemblage mask “Dream Eater”

This award is given in memory and honor of the late James Visconti, a brilliant artist in many media who was a friend, teacher and mentor to me many years ago.

I would like to think that he would be very pleased to see how my work has grown and evolved over the years. 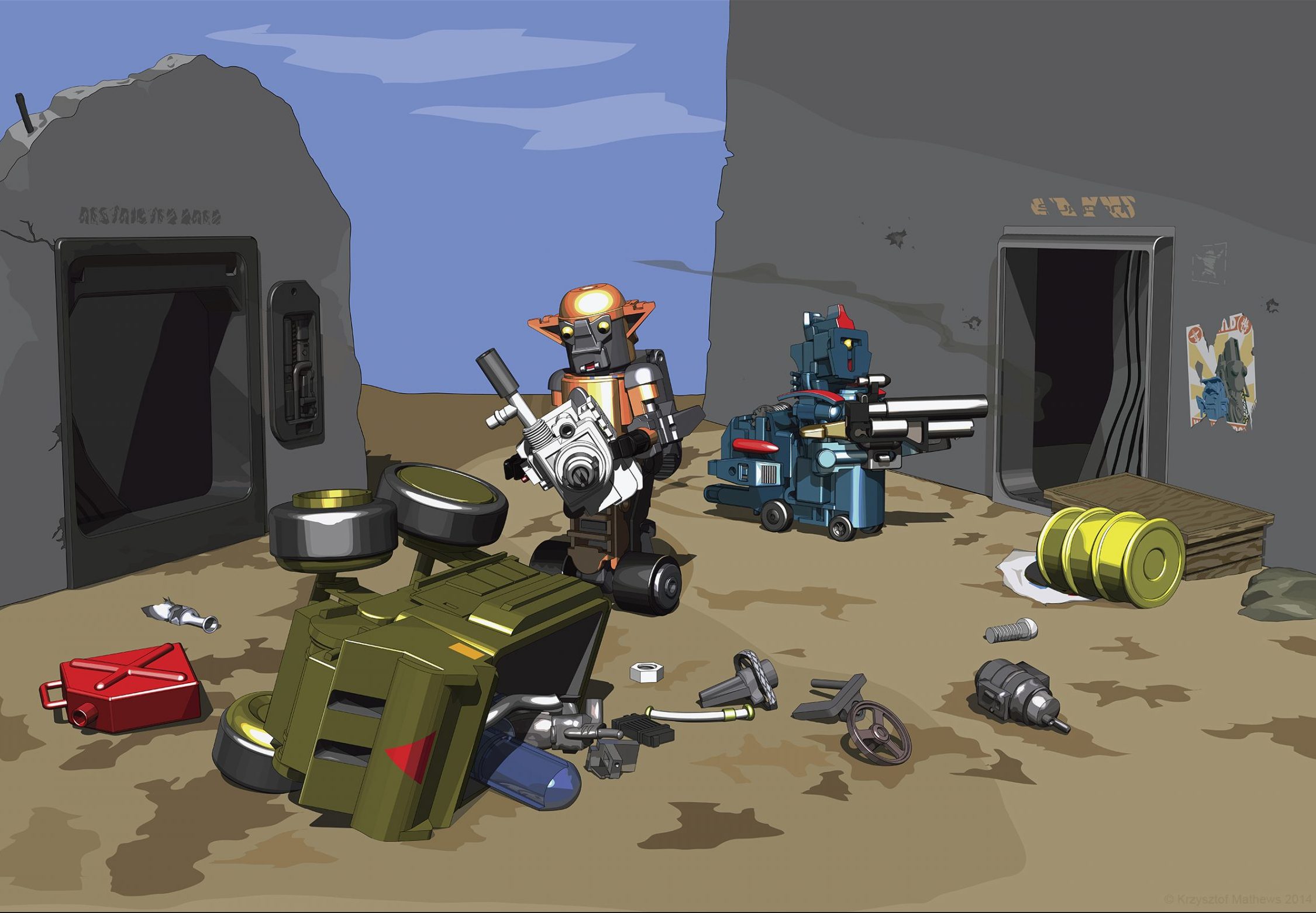 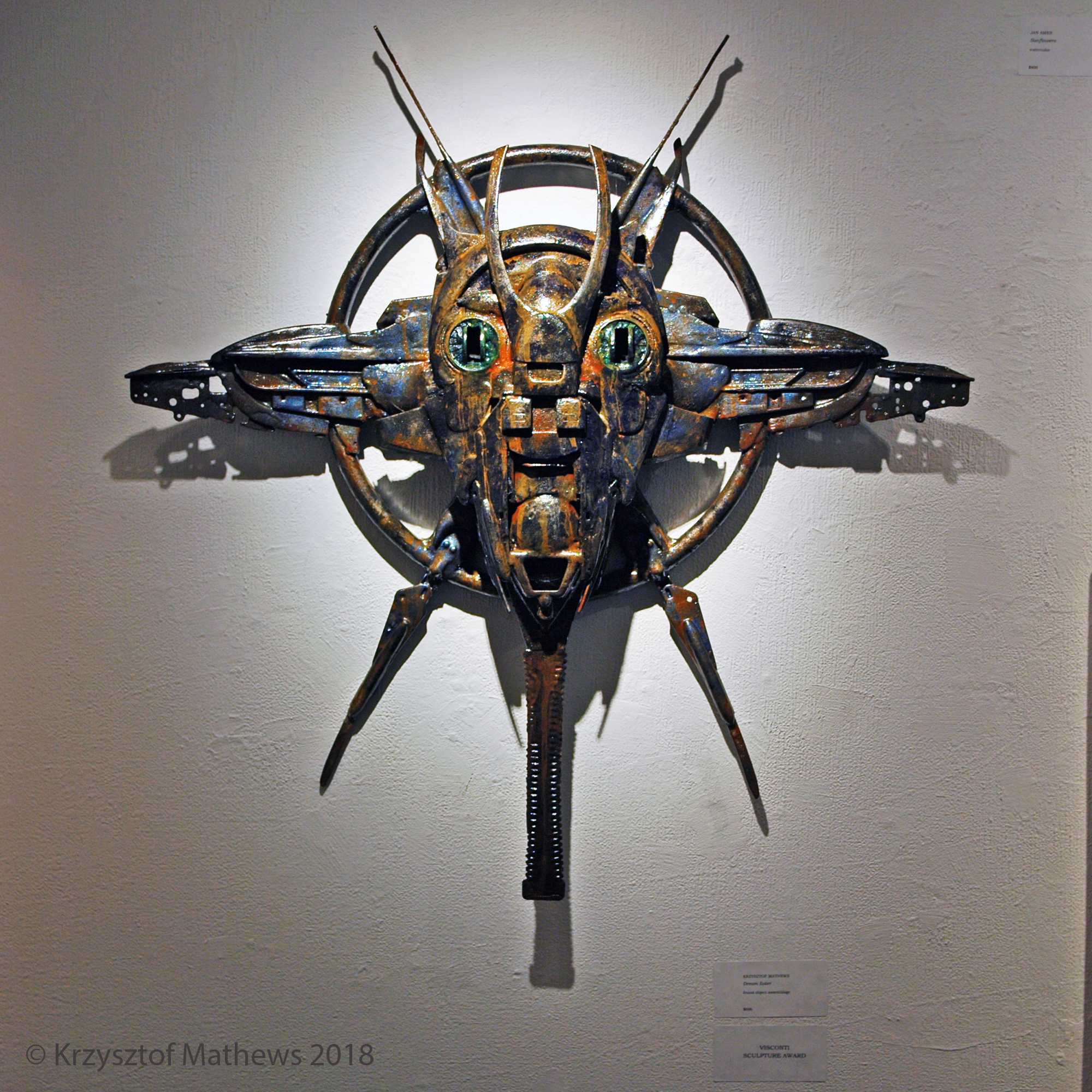 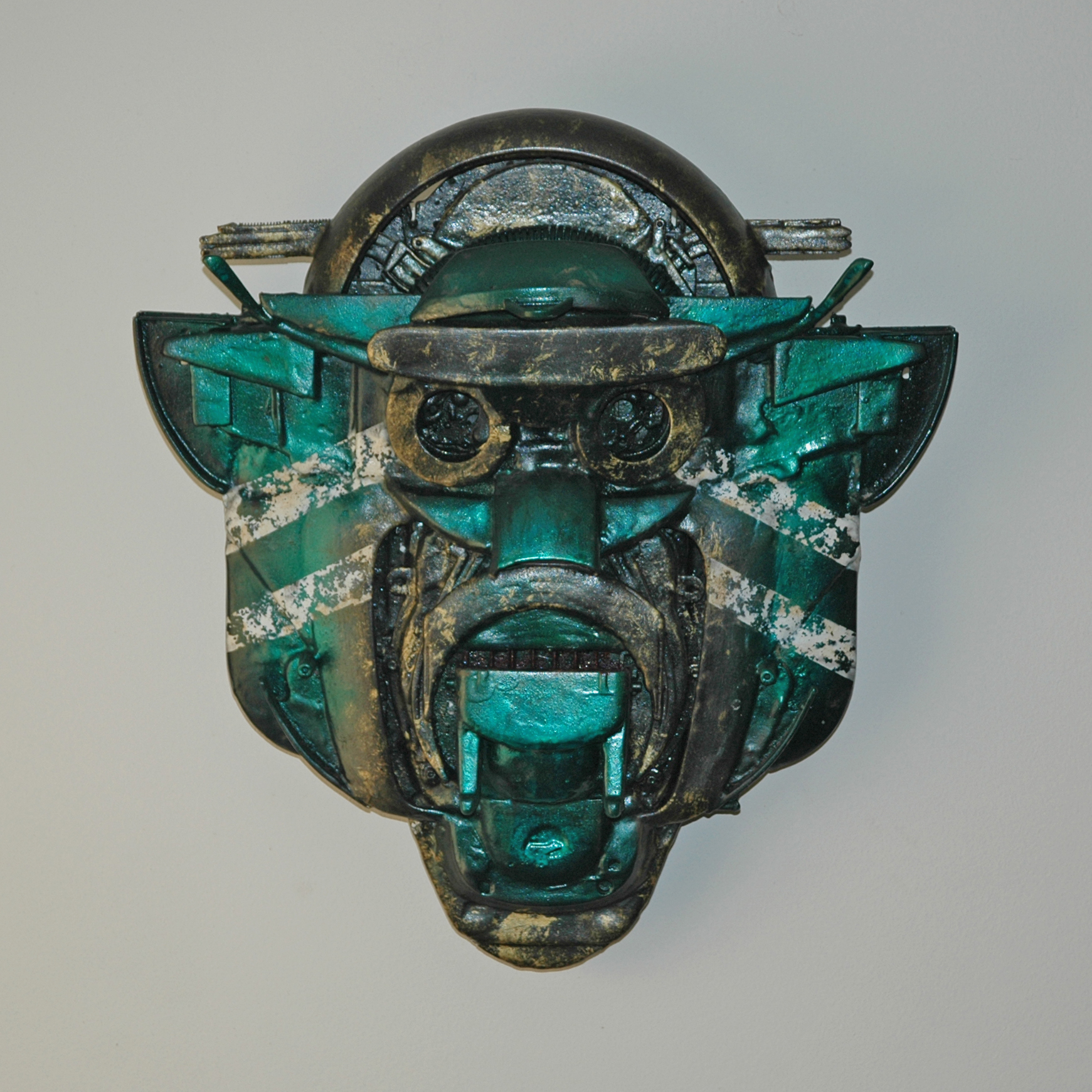 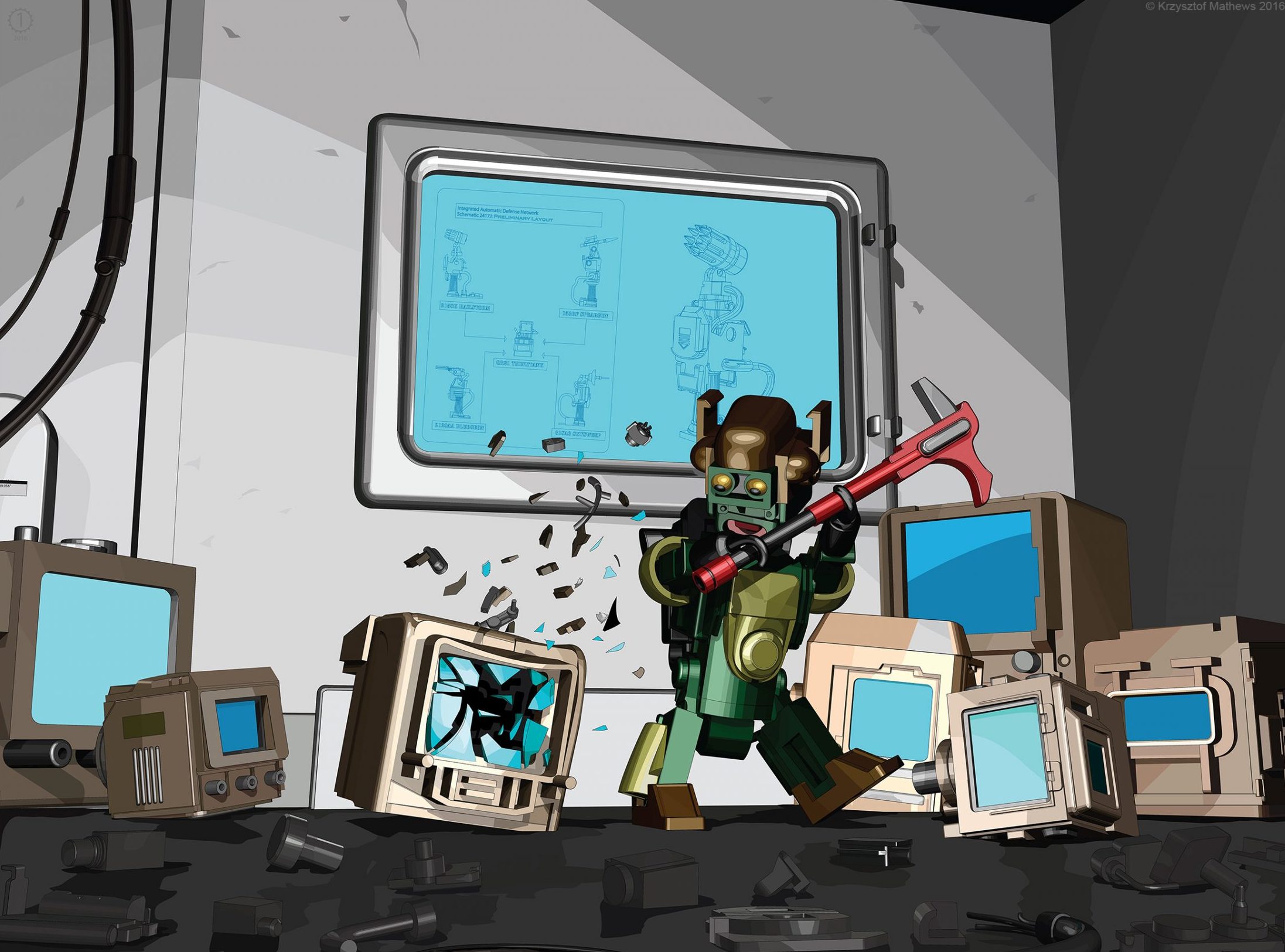 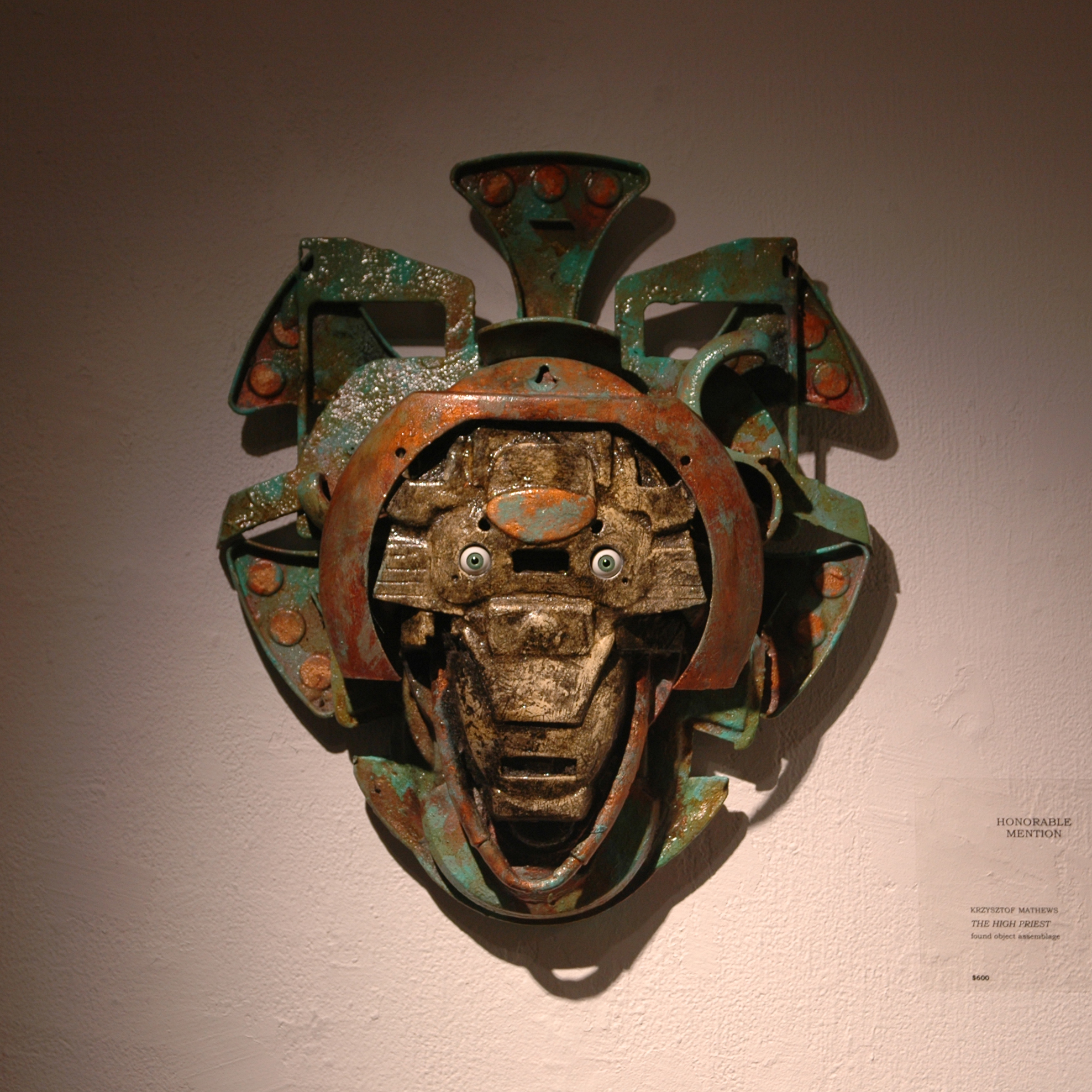 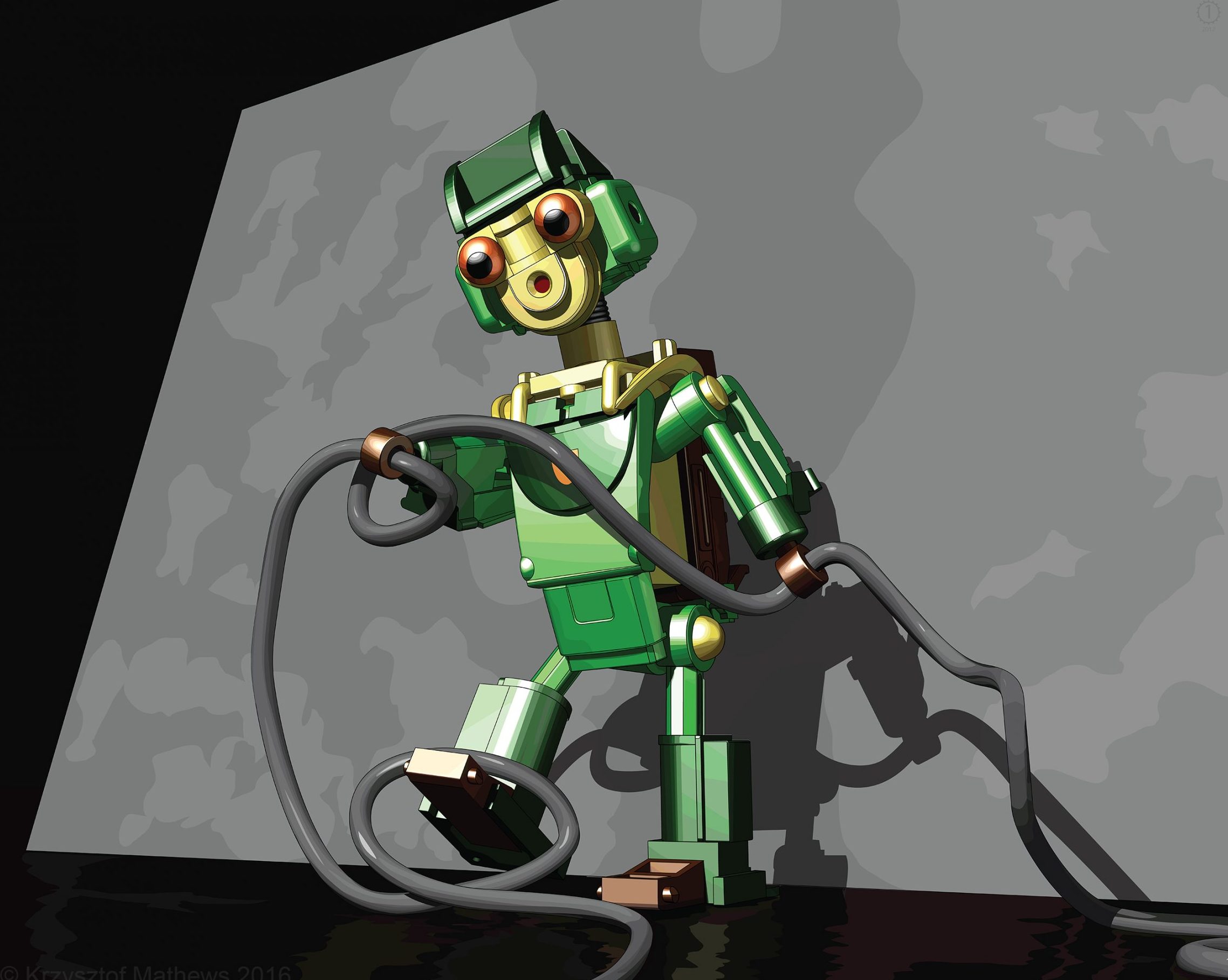 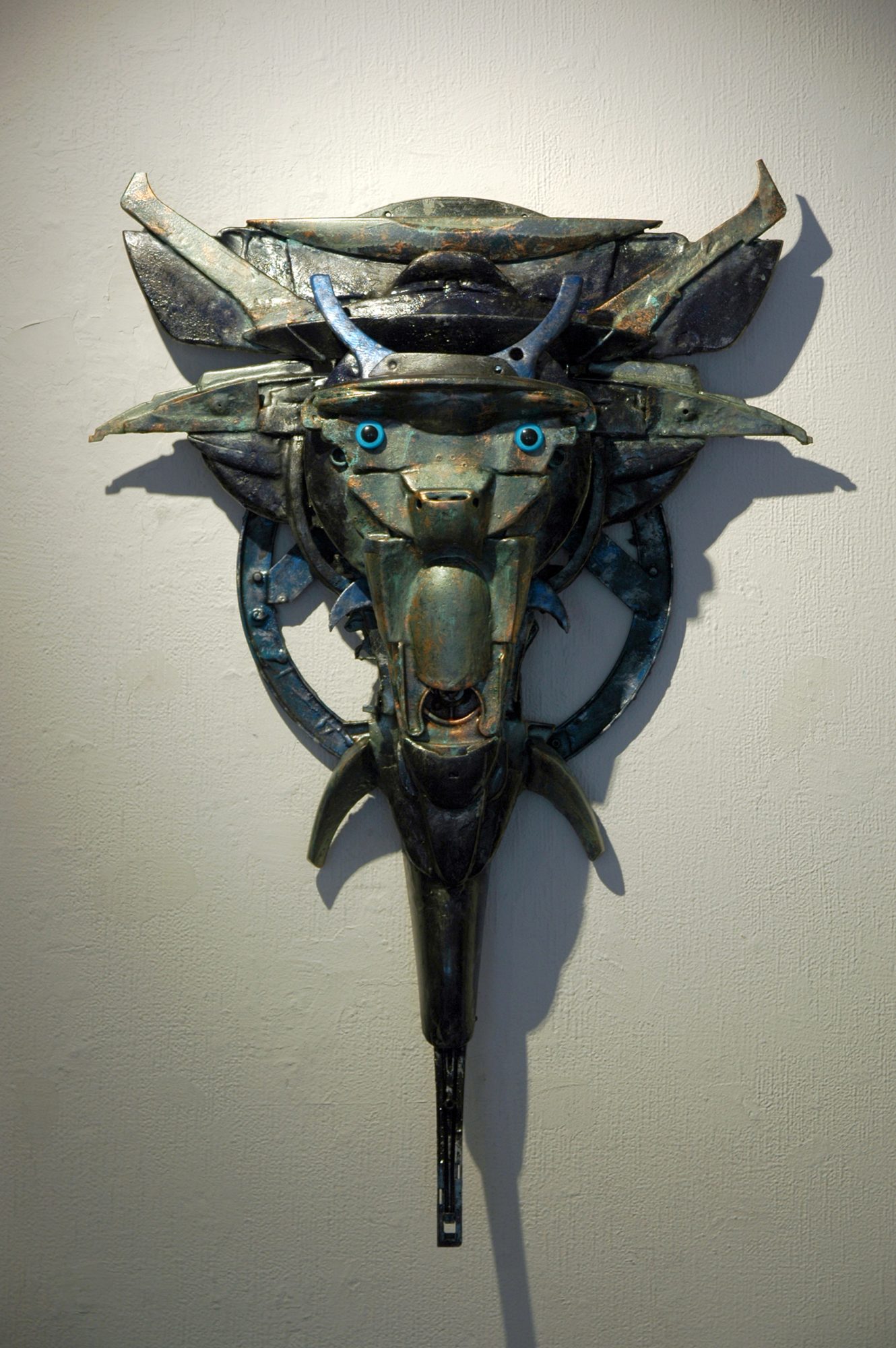 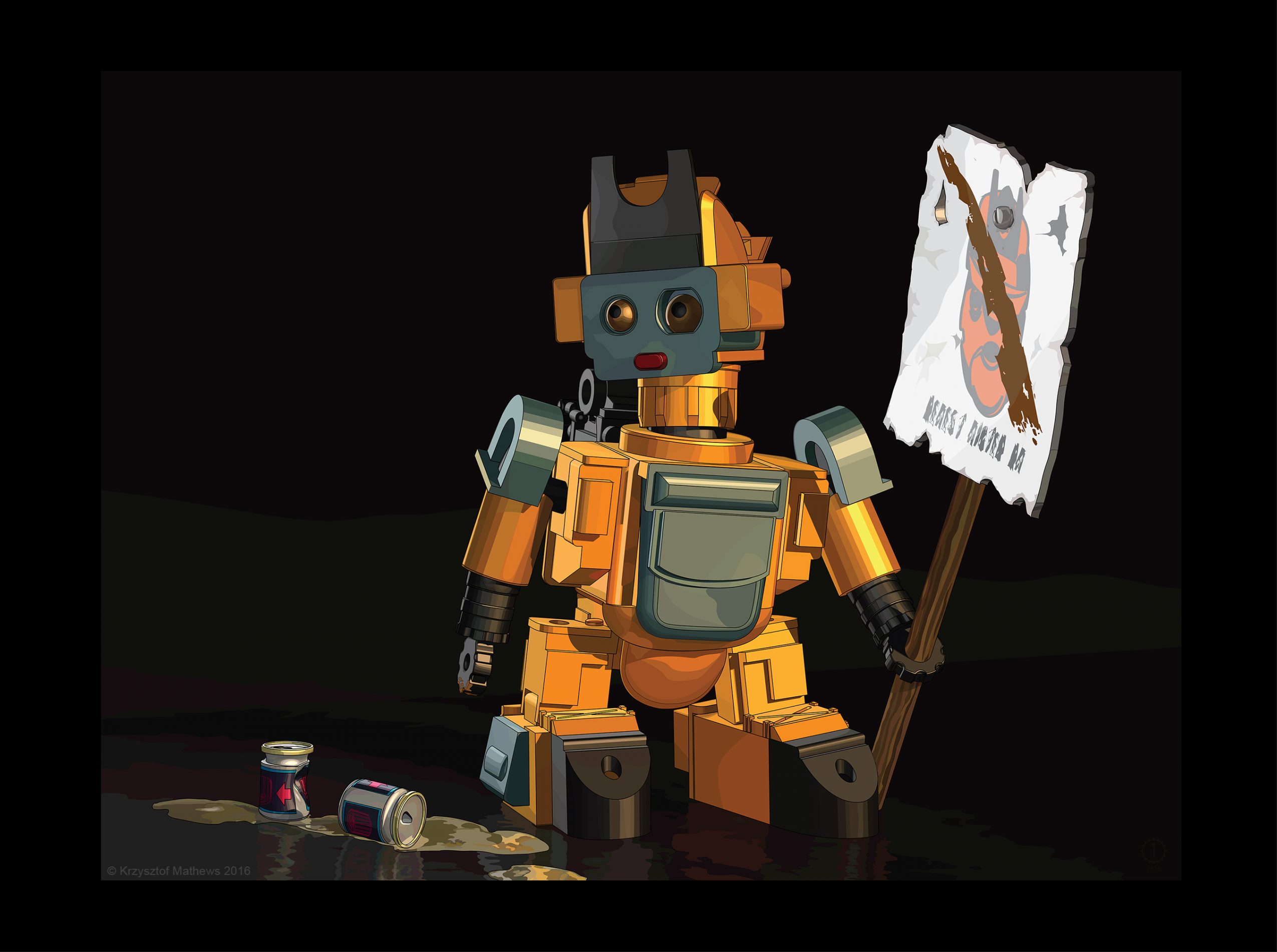