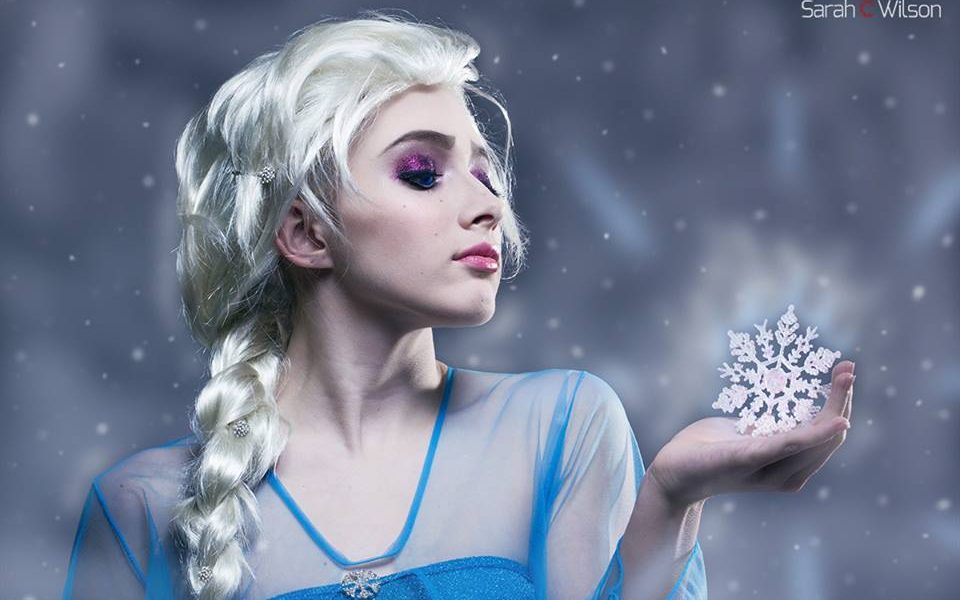 Today we’d like to introduce you to Kayla Caulfield.

Kayla, please share your story with us. How did you get to where you are today?
I started doing community theater when I was six years old, I loved being on stage, it was where I felt most comfortable. My parents signed me up for voice lessons when I was 8, this may sound weird but my parents and teacher’s noticed that I was having trouble with speech and language, development I was not really able to keep up with my peers as far as forming sentences and conducting conversations with them, I was also struggling in school after further testing my parents where told I was on the Autism Spectrum, I continued with voice and acting classes and participating in both helped me find my voice, At the age of 14 I went to my very first casting at Boston Casting and it was for the Federation For Children With Special Needs for a PSA, I got picked to do the video and from that point on I was determined that acting, and modeling was something I wanted to continue doing. I started out first doing modeling I took some classes to help build my confidence, and try to learn about the business. Still 14 my mother saw a casting call from a photographer that was from Poland and living in NY at the time, she was doing a series across the USA of girls with their American Girl Dolls the ones that you can have made to look like you. We sent her some photos of me with my dolls and I was one of the girls chosen to be part of this project. She came to my house and spent pretty much all day taking various pictures of me with the doll. After she completed her travels and doing these shoots she submitted some to the World Press Photo Association competition in Amsterdam and out of 100,000 entries the photo of me with the doll place 3rd in the category, That photo ended up traveling around the world in exhibition for a year and ended up in a lot of media outlets. Since social media is so instrumental on some things I was contacted my so many photographers that wanted to work with me, which was great since I was so new, it was a perfect opportunity to build up my portfolio and get some great photos. Realizing I was not going to make it in the high fashion market since I am only 5’4, I focused more on commercial print and then moved on to acting, however I did have the opportunity to walk in NYFW 3 times and this past September I walked in London Fashion Week, there are so many local designers that will let me walk for them in their shows and I feel so thankful for these opportunities. I started getting into film when I was 16, I answered a casting call for a film in RI called Unveiling, my first submission ever, I met with the films writer and producer and I got cast in the lead, it is a short film with no lines so had to rely on all method acting. After that film I really enjoyed being on set so I started taking some classes and got to work back ground on some feature films and even got to work two weeks as a body double for a Netflix film. In between acting and modeling I also work as a children’s entertainer for birthday parties, Make A Wish Foundation, Parades etc. I dress as various characters mostly princesses to make their day special. It is such a fun job.

Overall, has it been relatively smooth? If not, what were some of the struggles along the way?
It has not been easy, especially in modeling because of my height which is why I decided to start acting, there have been a lot of rejections from agencies, maybe because I do not interview well, I still have some speech issues so articulating when I am being asked questions can be difficult. I did not let it get me down it is the nature of the business, I used the rejections as motivation to work harder on my acting by taking as many classes as I could. I started working on student films and indie films. Even though there have been some bumps, I must say though the acting/modeling community in Boston and in RI are amazing, everyone looks out for one another and always will refer me for a project that they think I might be good for. I am happy to say that after all the rejections I was signed with an agency Cameo, however they closed last year and I am now represented by Dynasty and an agency in NY. I never gave up and found if you work hard it pays off. I still have so much to learn. I am not only doing this for me, but for anyone with a disability that you can do it, never give up on your dreams.

Please tell us about Kayla Caulfield.
I am basically an independent contractor, I free-lance sometimes when it comes to modeling and acting. 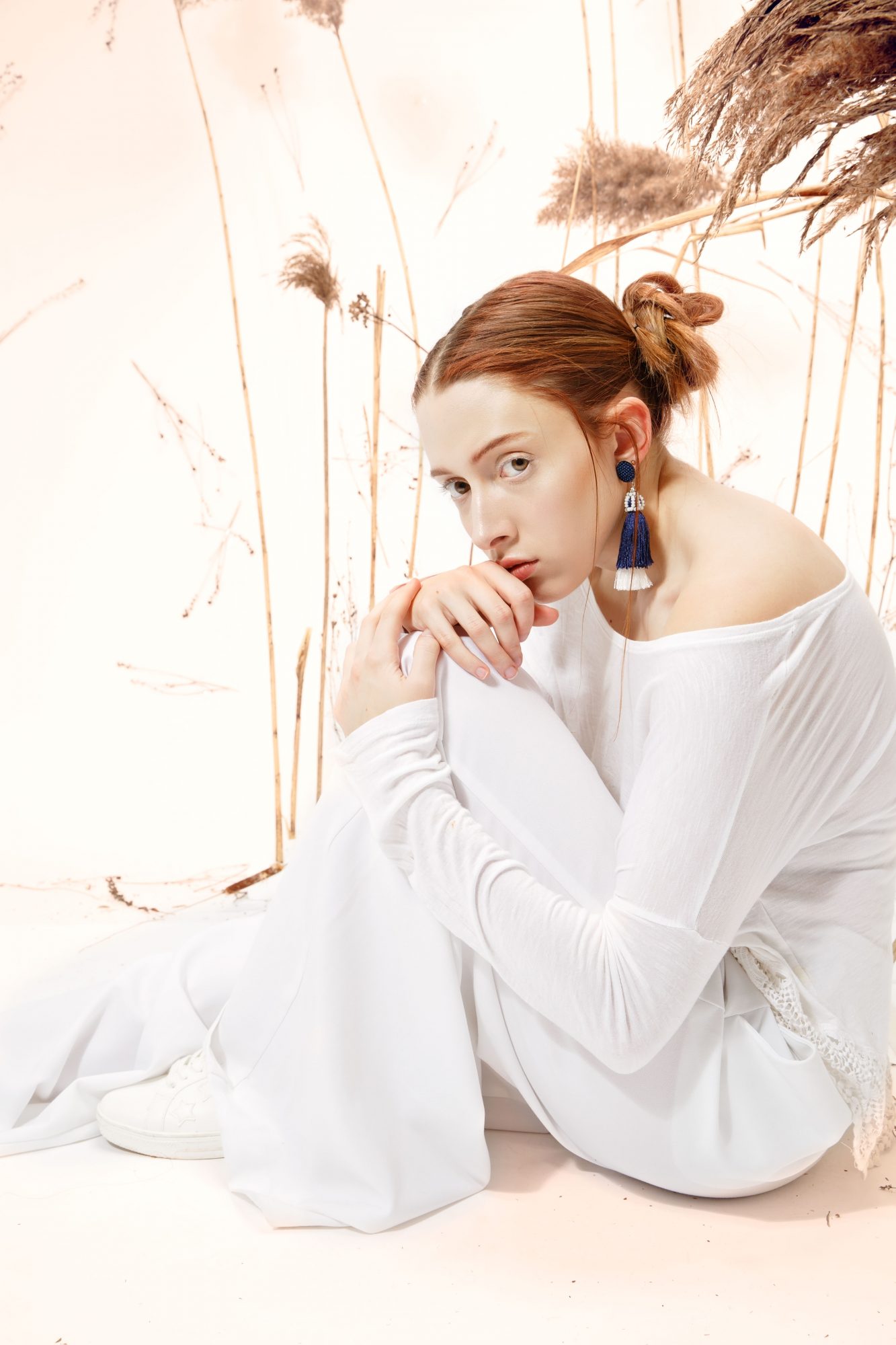 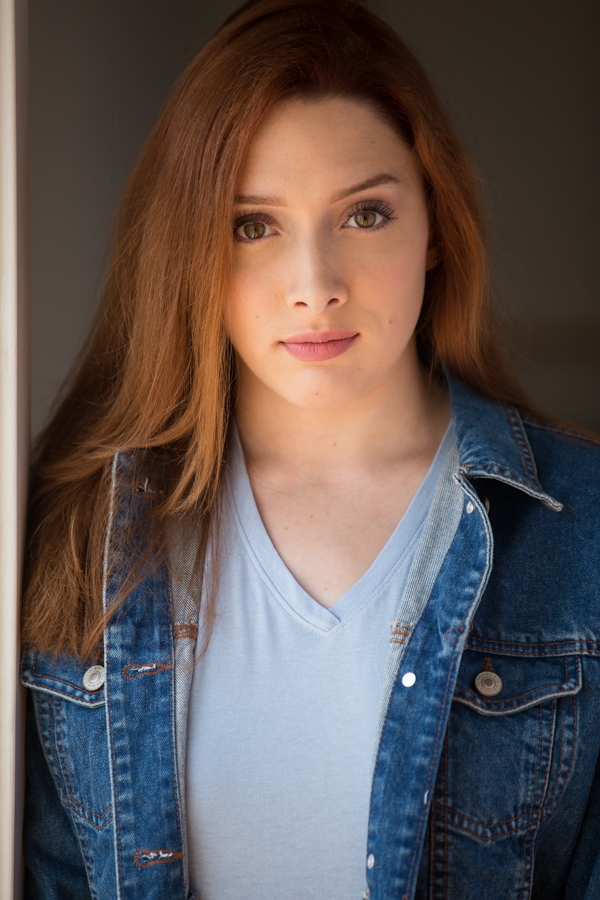 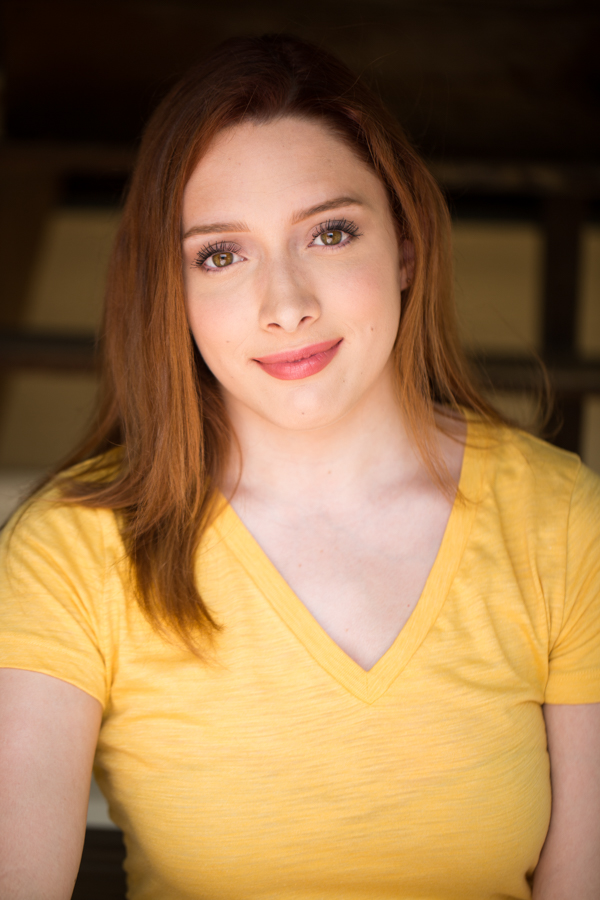 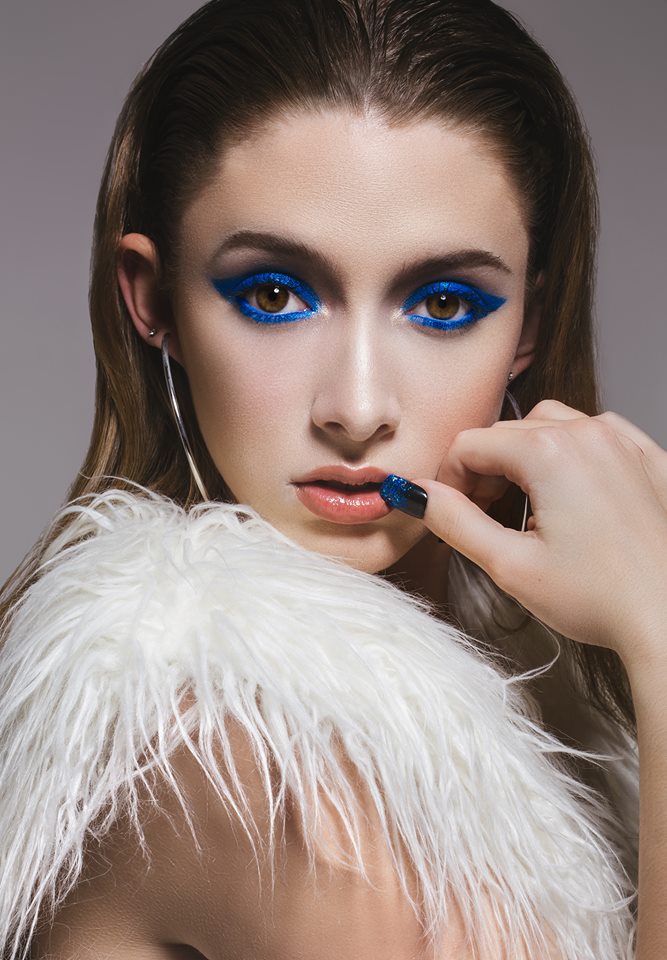 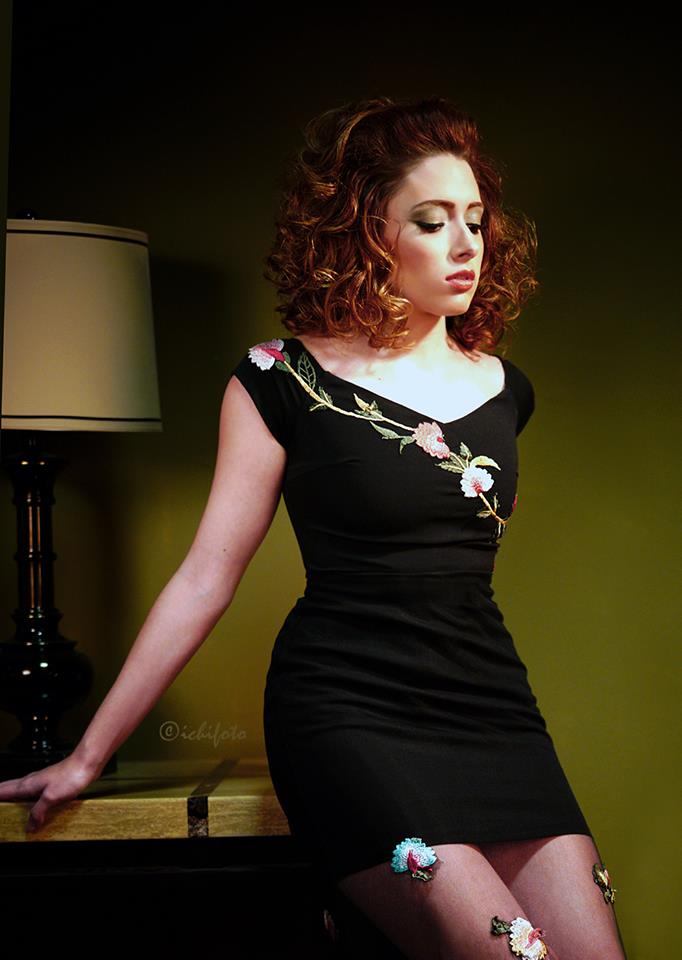 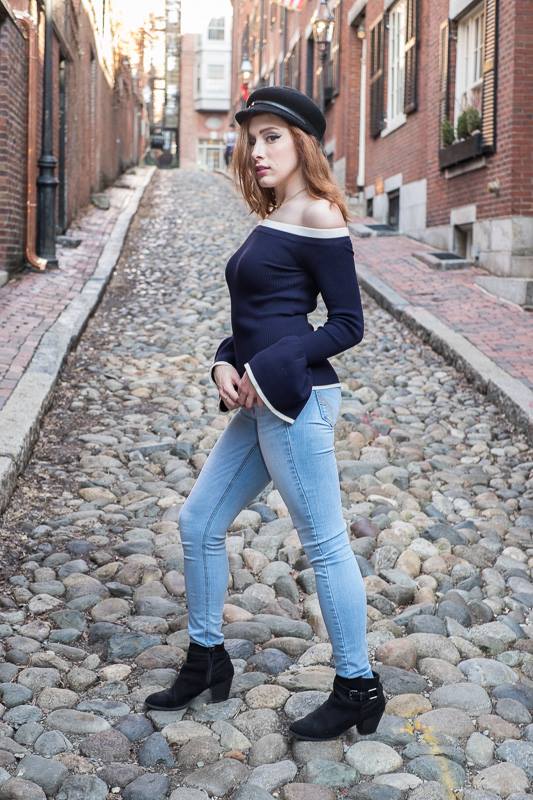