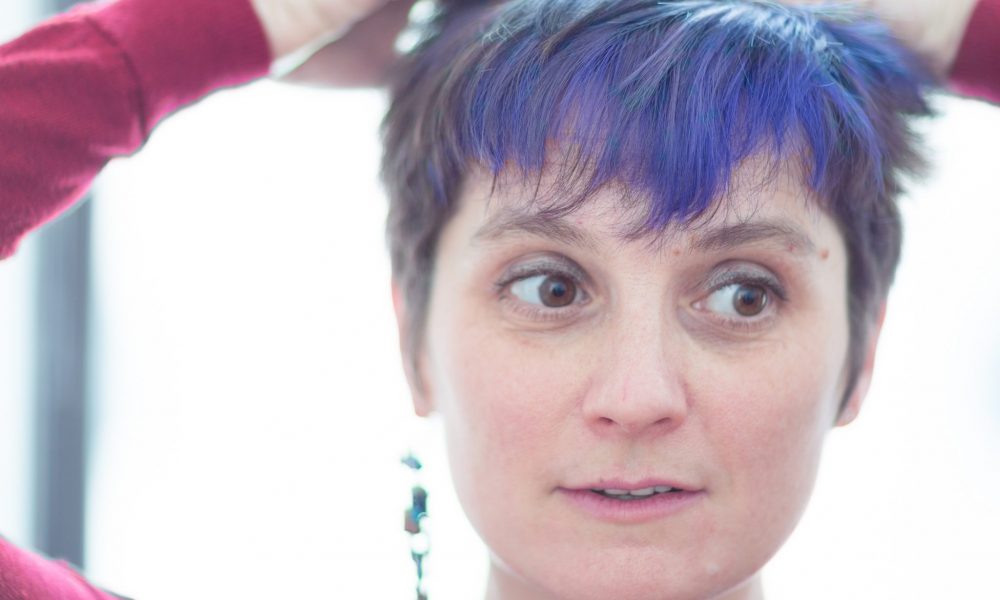 Today we’d like to introduce you to Katya Popova.

Every artist has a unique story. Can you briefly walk us through yours?
I grew up in the former Soviet Union, in the city of Moscow. My father was an artist. When I was five years old, he gave me paintbrushes which kept me preoccupied until I went to art school at the age of ten. I remember going with my father to work “en plain air,” drawing Moscow architecture or beautiful country side landscapes in Latvia, where we used to spend summers. We never planned to leave the USSR until the collapse of Soviet Union in 1990.

Once we immigrated to the USA in 1991, to the North Shore of Boston. I became fascinated with the ocean view and New England architecture. Being beside the ocean on the New England coast was a strange juxtaposition to the busy Moscow urban culture. I hurried up in my study of English, in order to pass TOEFL and join the Massachusetts College of Art. One year later, I transferred to Rhode Island School of Design as a sophomore with a full scholarship.

I finished RISD in 1995, with a concentration in graphic arts. After my short career in NYC, where I designed the jacket for the best seller Under the Tuscan Sun, I came back to Boston.

This new juxtaposition, from East Village and 42nd St to suddenly ending up on the snow-covered campus of the very Catholic Boston College was another strange cultural shock. As my design practice evolved, I felt the need to teach; fortunately, I found a position at Boston Architectural College teaching freehand drawing. This gave me a new inspiration to pursue fine art myself.

During this time, I decided to focus on my own artistic practice, moving away from design, and entered a master’s program at MassART called DMI, the Dynamic Media Institute. Under the supervision of several interesting faculty members, including Dana Moser, Jan Kubasiewicz, I started to create multimedia installations. At the same time, I joined an art collective called Redtail, where I could experiment with materials in the context of exhibitions and events.

Now, after many years of wandering as an adjunct professor, freelance designer and experimental artist, I don’t have all the answers, but I do have a more defined direction. I teach at the New England Conservatory since 2014, creating visual arts experiences for fantastic music students. I participate in festivals and exhibitions in New England and abroad and I often visit my parents, who still live at the North Shore, and spend time with my father, who is still my best artistic advisor and critique.

Please tell us about your art.
I believe that different mediums inform each other to help me sculpt my practice and keep its experimental nature alive. As an artist, I moved from 2D work to creating 3D projects. This was largely inspired by my passion for organizing and changing the perception of space. Throughout different projects: creating murals, 3D installations, experimental performances, or shadow theater, I constantly learn about new mediums and new directions in my artistic practice. As a Russian expatriate, I am constantly influenced by Russian constructivists and suprematists, like El Lessitsky, Rodchenko and Lubov Popova (no relation). German expressionism gave space to minimalists, and the Modernist mantra “less is more” is my creed.

As time goes by, my taste becomes more defined and it is easier to find direction in my art work, what I dislike, which helps with artistic choices. The three-dimensional nature of my projects always calls for collaboration and I work with various teams of artists as well as my musician students. I am really grateful to be teaching since it is one more way for me to develop my thinking. I constantly learn from my students, and the work I do for my classes informs my art work.

What do you think is the biggest challenge facing artists today?
I think the challenge never really changes — to be true to your art work, which is in our times even more difficult.

Even, I would say it is not a question of what challenges artists, but what challenges people. In our fast paced, merged world, as we have it today, it is hard to separate things; there are more  paths to take, the world has become more three dimensional and we need to evolve as fast and adapt to its complex relationships, which is stressful for everyone.

How or where can people see your work? How can people support your work?
Along my artistic practice, I created murals (Redtail, Industry Lab), 3D installations (MassArt, “Curiosity Collective” (Ipswich, UK), “Redtail Art Collective” (South Boston) or engaged in experimental performances in programs such as Theater School #8 (Zvenigorog, Russia) and took part in “Originale” by Stockhausen at the New England Conservatory along with many shadow performance experiments at different venues in Boston such as “The Hearing Room,” “Deep Thoughts,” and “The Puppet Showplace Theater.” Throughout these different projects, I constantly strive to learn about the world and develop my own artistic practice. 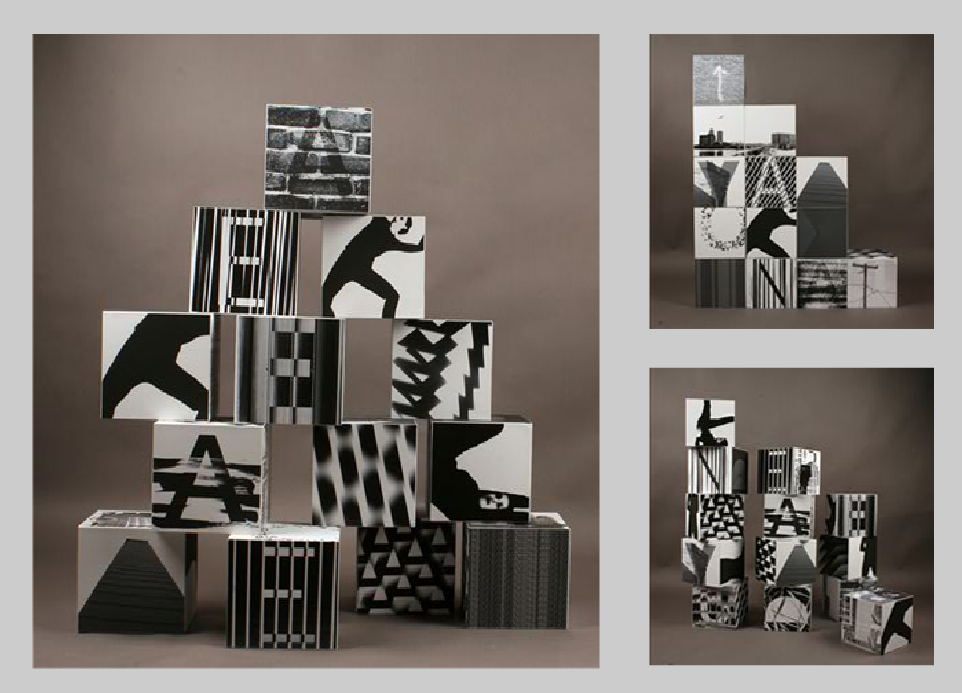 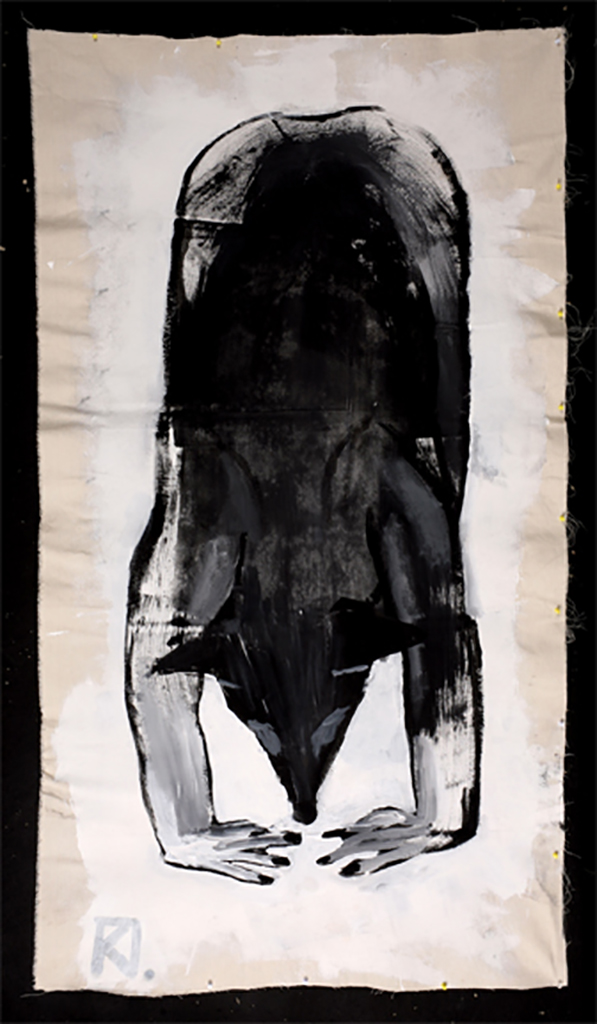 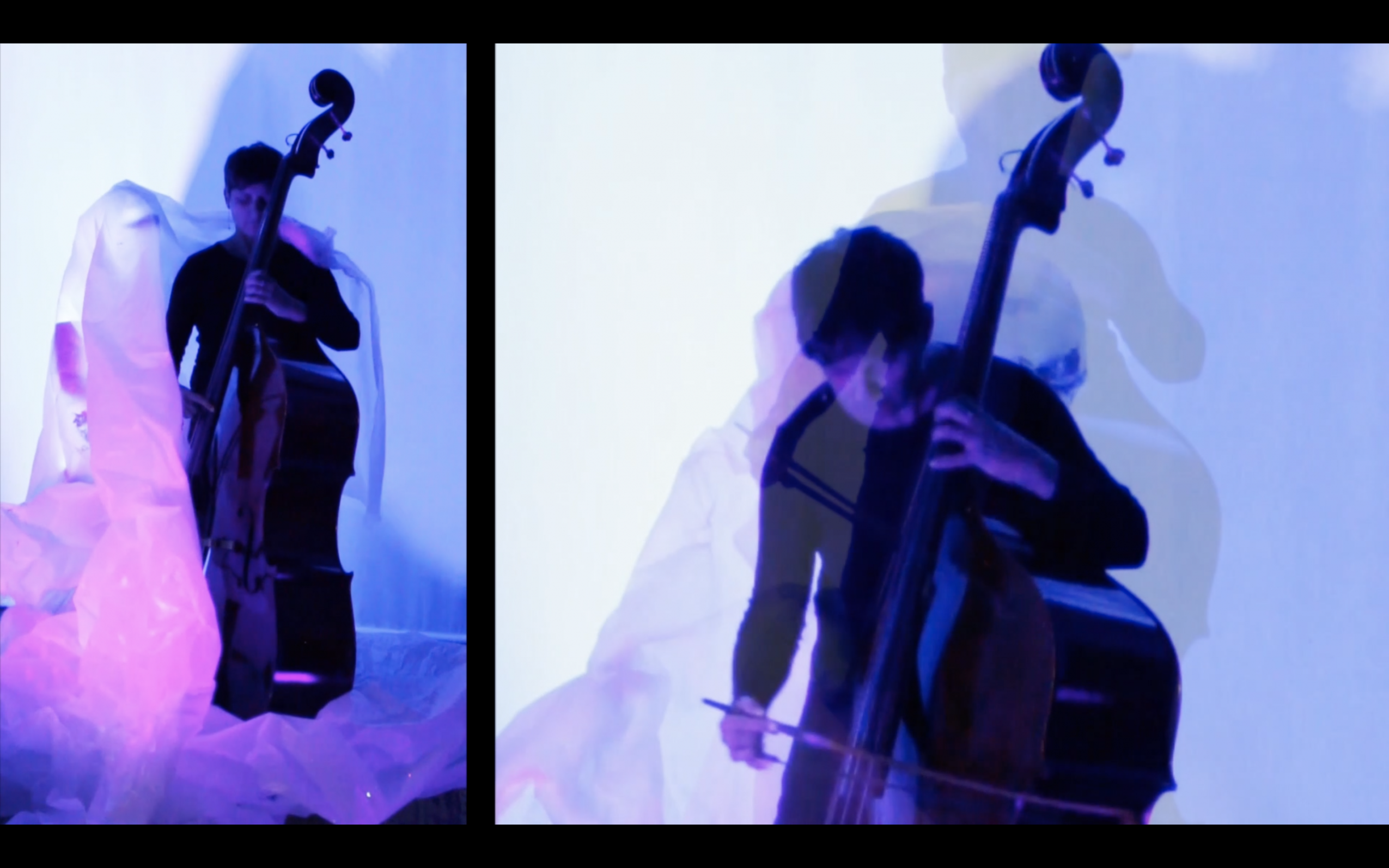 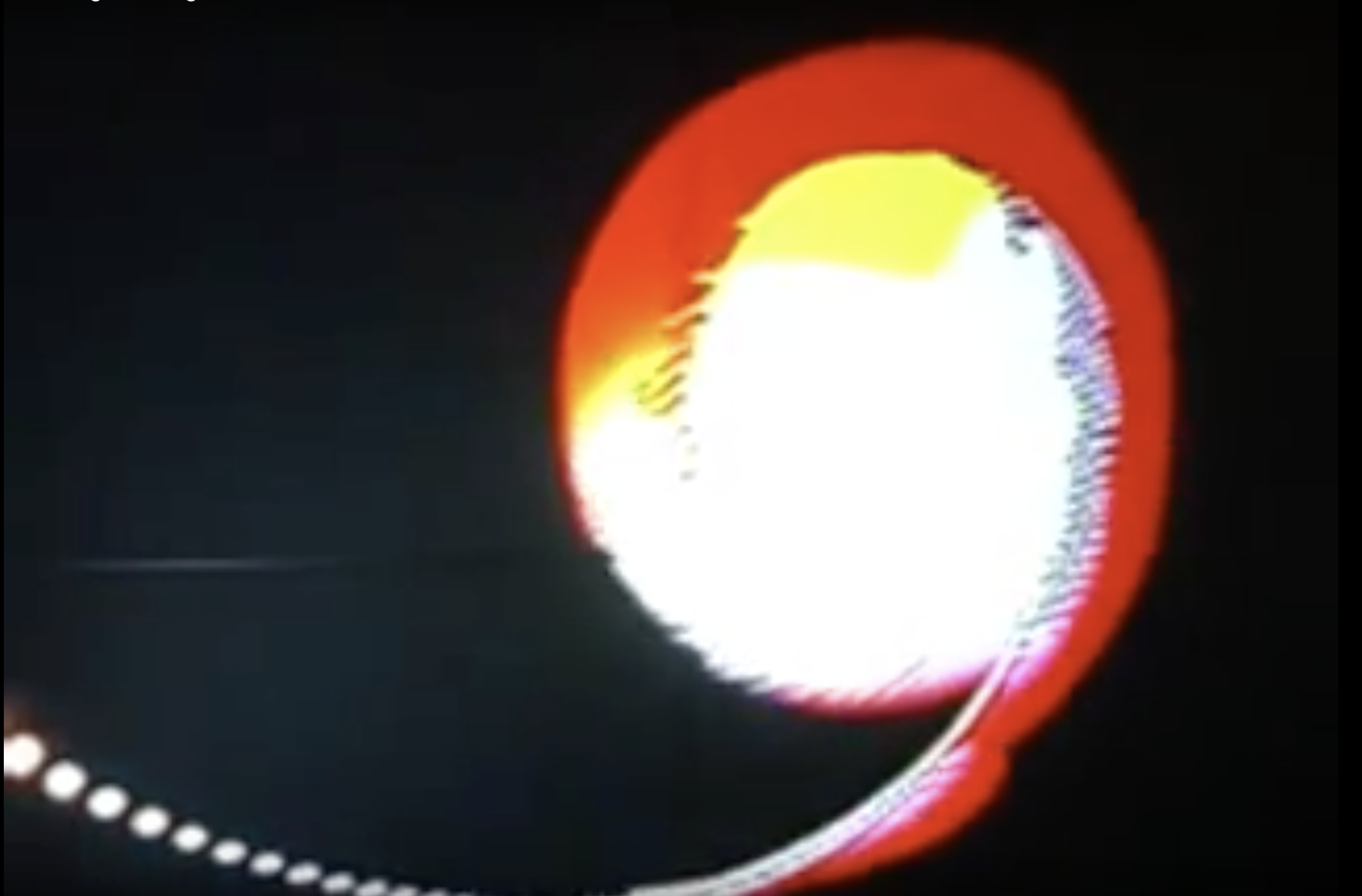 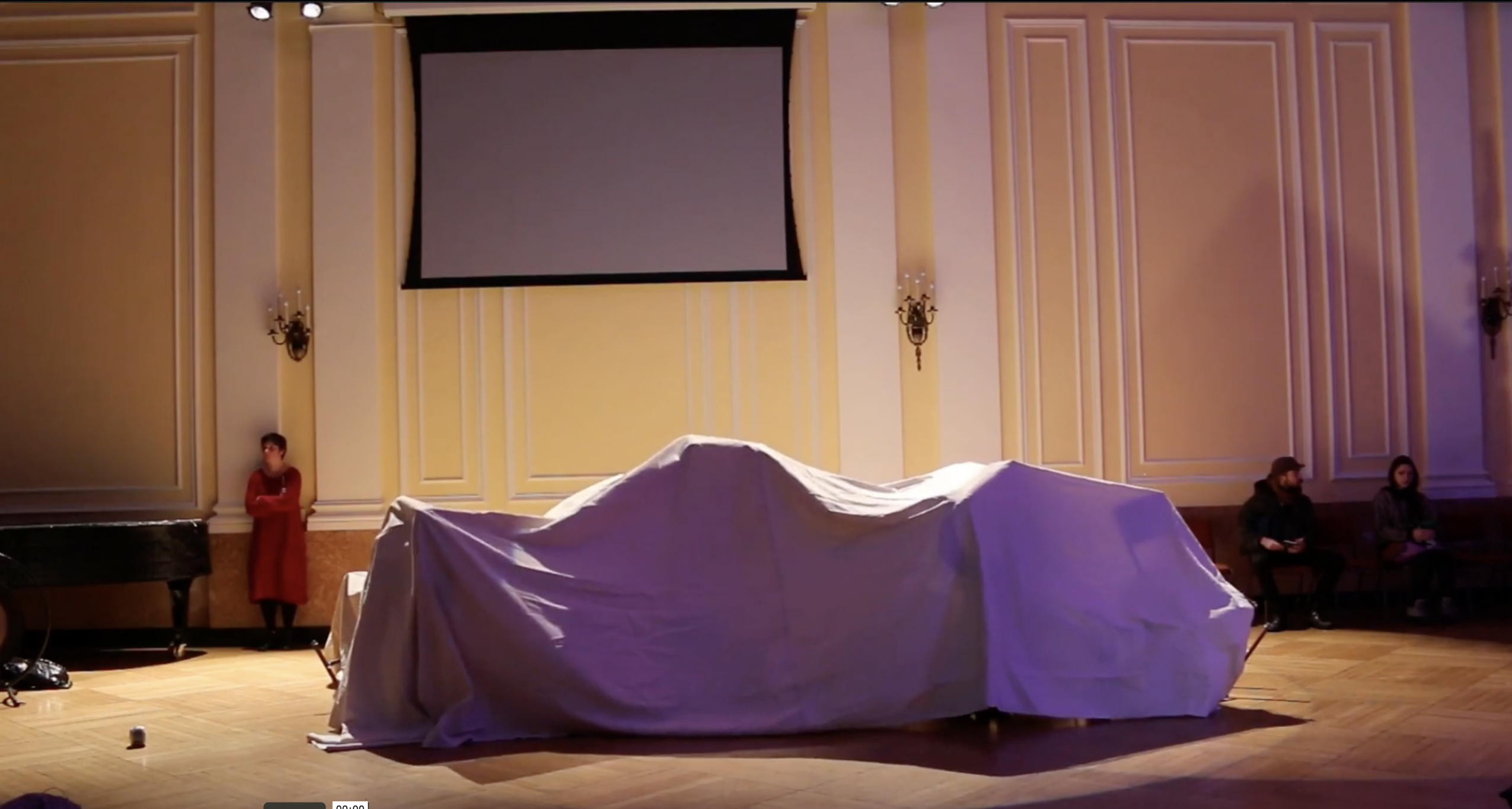 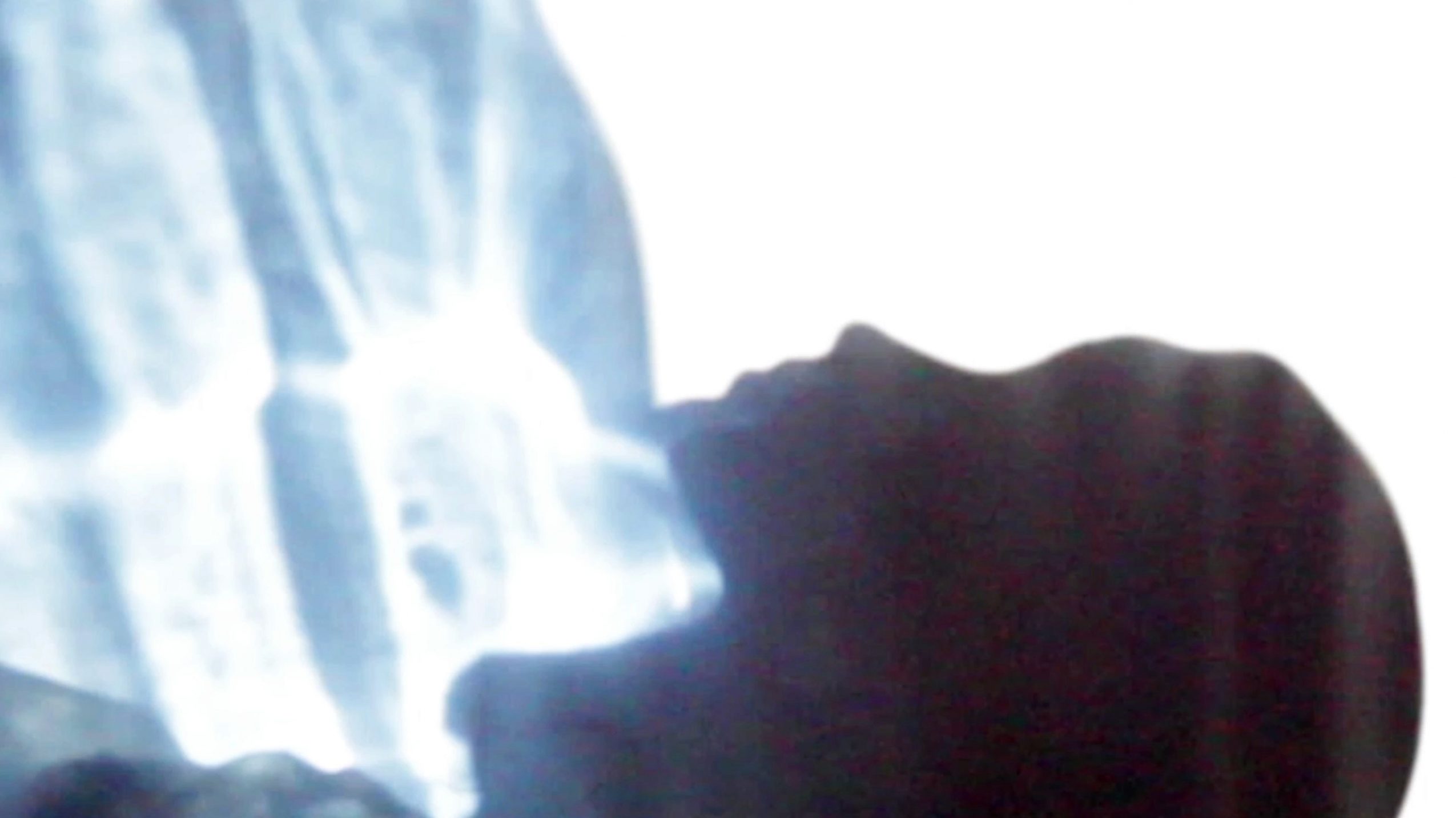 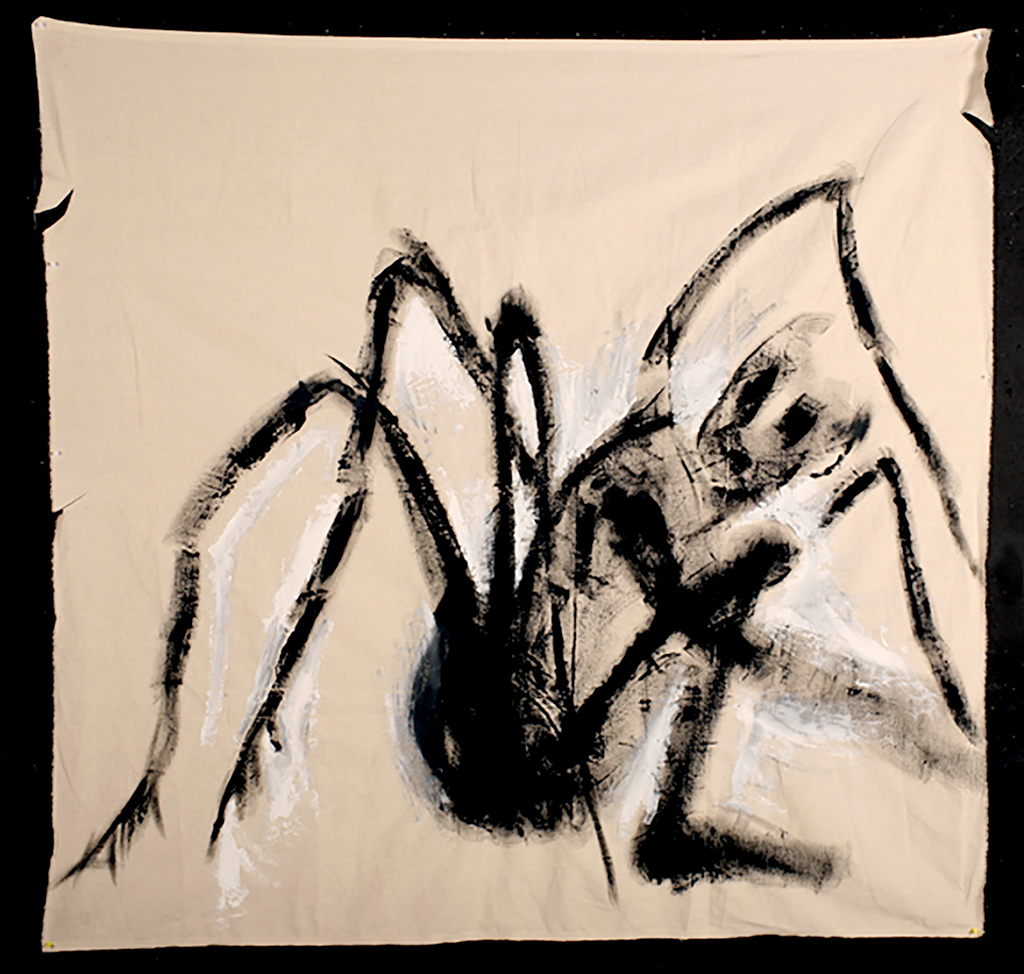 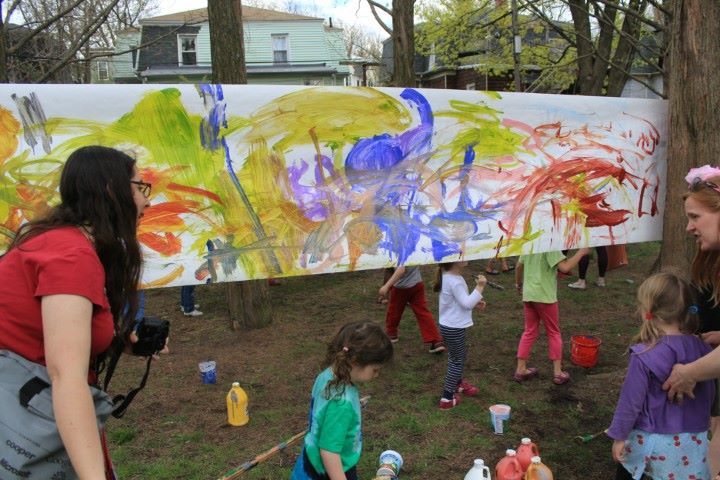 See the credits for the images shown above, read from top to bottom: