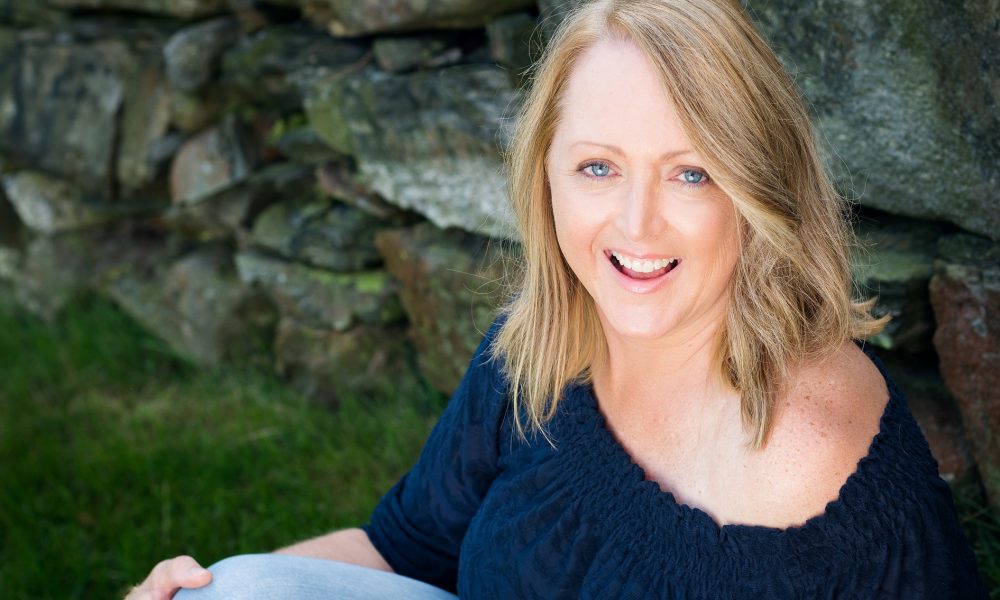 Today we’d like to introduce you to Katie Busick.

Every artist has a unique story. Can you briefly walk us through yours?
I have always been, what I would describe as, a hyper-visual person. I think in images. Growing up I spent many hours sketching, painting and learning calligraphy. My younger sister and I were always playing around with the Polaroid Presto camera we had. When I was around 12 years old I started using an old Brownie Reflex Synchro film camera that was at our house.

I would spend all of the money I earned babysitting on film and having it developed. When I had my own children the photography obsession continued. I spent countless hours shooting rolls of film and taking them to the CVS down the road or shipping them off to Snapfish to be developed. I mainly used a point and shoot but also played around with Pentax film camera I had gotten in high school for a photography class. I had no idea what settings I was using and the results were always hit or miss. In 2001 my father-in-law gave me my first digital camera. It was the Nikon e5700. I don’t do well with change and was skeptical of my images being captured and stored digitally and was reluctant to give up the Pentax SLR I loved. The little envelopes with rows of negatives tucked into them with the photos you could hold and touch were my comfort zone. After slowly warming up to this new idea I loved the instant gratification that shooting in digital provided.

My father in law passed away in 2011 and we were left with his camera equipment. My husband had just started racing bikes regularly and I began playing around with the Nikon 300s to photograph him. I would post photos of him along with a few of his teammates on flickr and Facebook. Other racers began send me messages asking if I had gotten any photos of them. Eventually I created a SmugMug account where I now sell the images of countless racers at countless races. At the same time I was beginning to photograph cycling my daughter was trying to convince me to join the 365 Project she had been doing. She knew I’d love it and learn from it. I finally gave in after I got the Nikon D7000 as a Christmas gift from my husband. I did the project for two years and learned so much from using my camera every day and seeing would happen if I got off of the Auto setting. I then went on to take several photography classes at the Worcester Art Museum and workshops at the New England School of Photography.

Please tell us about your art.
I photograph many things but my favorites are at two ends of the spectrum- macro photography and cycling photography. I fell in love with macro photography while doing the 365 Project. The Nikon 85mm micro lens is one of my favorites. I’ve spent many hours at the Tower Hill Botanical Garden in West Boylston and in my own yard capturing fragments of nature. Everything around you have to stop or slow down when you’re concentrating on one small element- it brings me peace.

Shooting cycling in all forms has become a hobby and small business for me. I love having the action happen where I don’t script any of it, I just have to figure out how I want to capture what’s going on around me. I’m out in all types of weather forced to work around the elements. It’s never the same thing twice. I’ve learned to push my boundaries and safety zones through photographing cycling. And this year I am venturing out and sponsoring a UCI cyclocross racer, Patrick Collins.

What do you think is the biggest challenge facing artists today?
Getting credit for and receiving the true value for photography work is hard. A lot of people want to share your work instead of purchasing it, especially if it’s a digital image. They don’t realize the number of hours spent on prep work, traveling, shooting, importing, editing, uploading, publishing, learning and the money you’ve put in to purchasing and maintaining your equipment.

How or where can people see your work? How can people support your work?
You can follow me on social media and check out what I’m photographing. Most of my work is available for purchase on my SmugMug page. 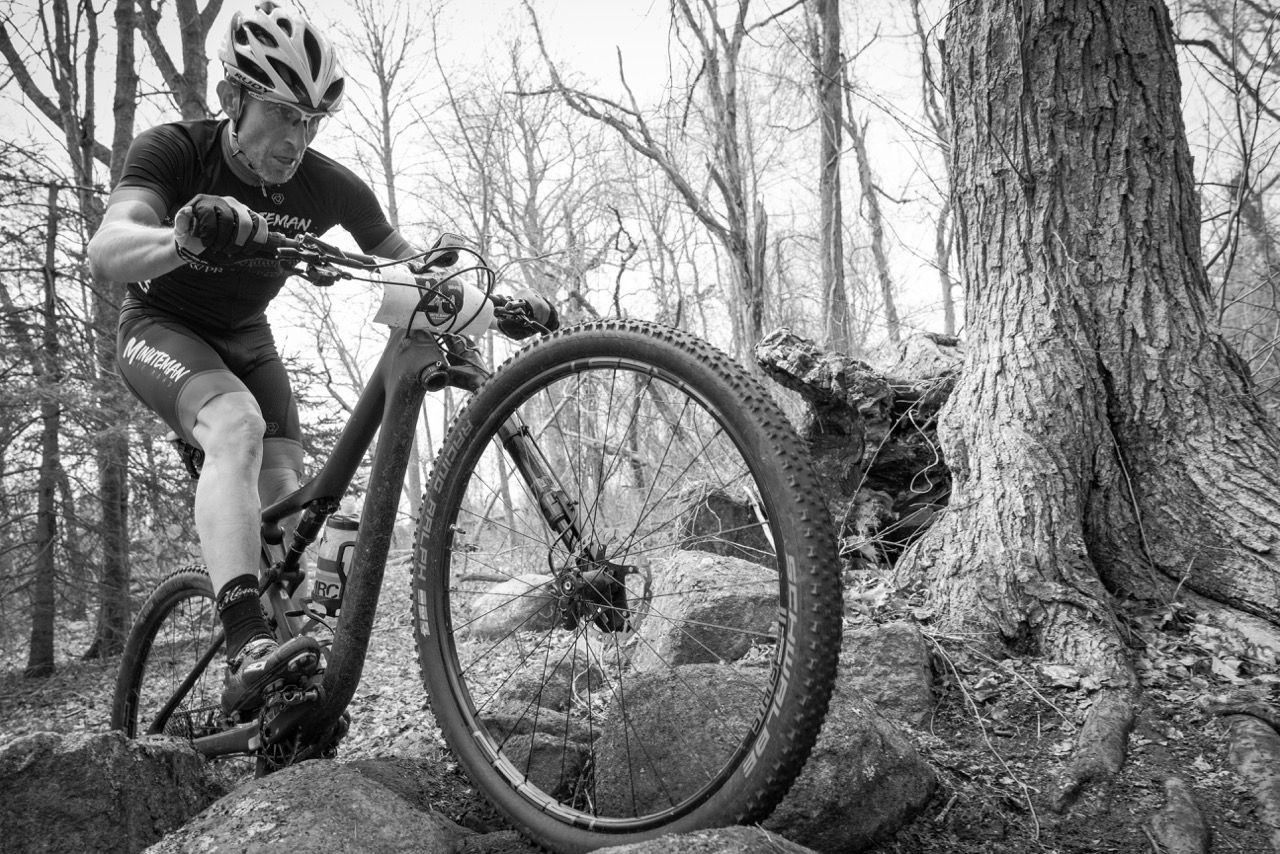 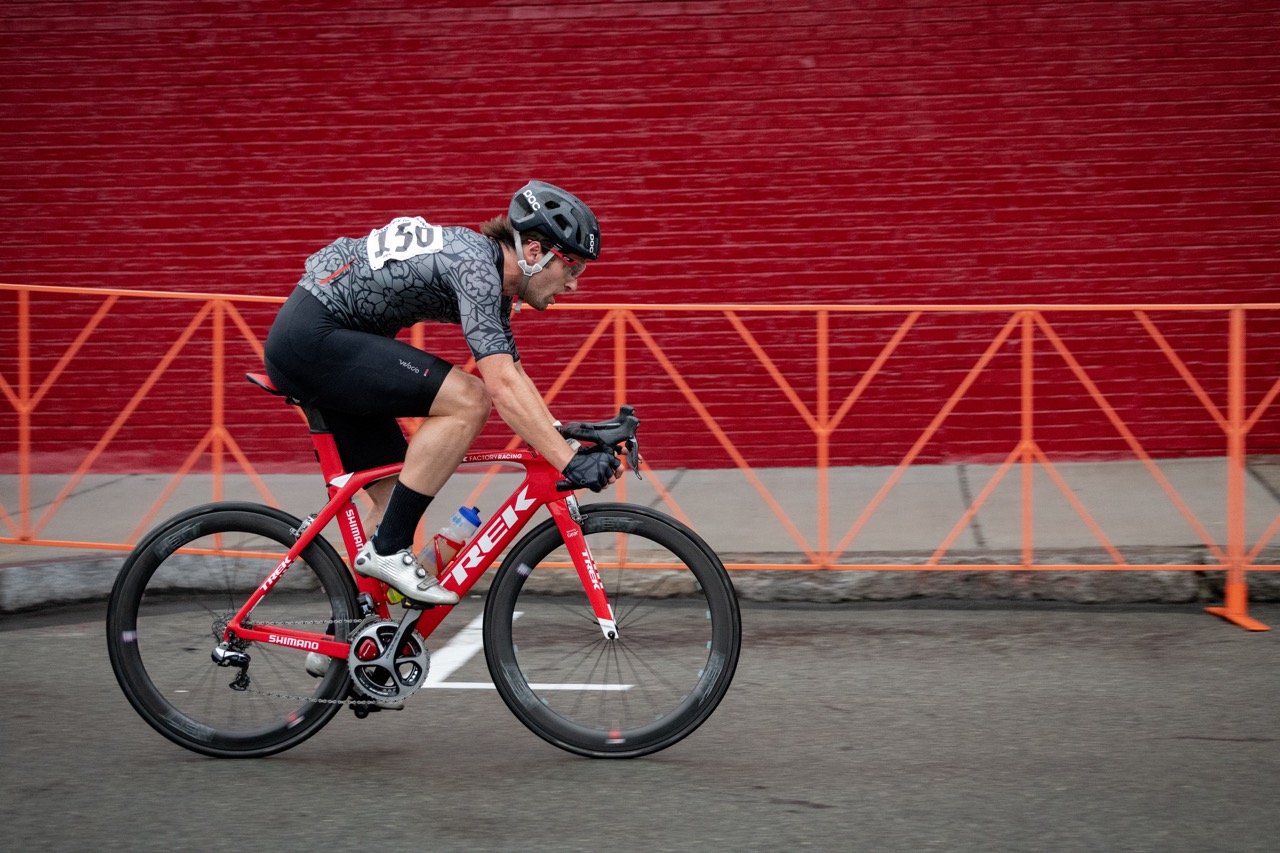 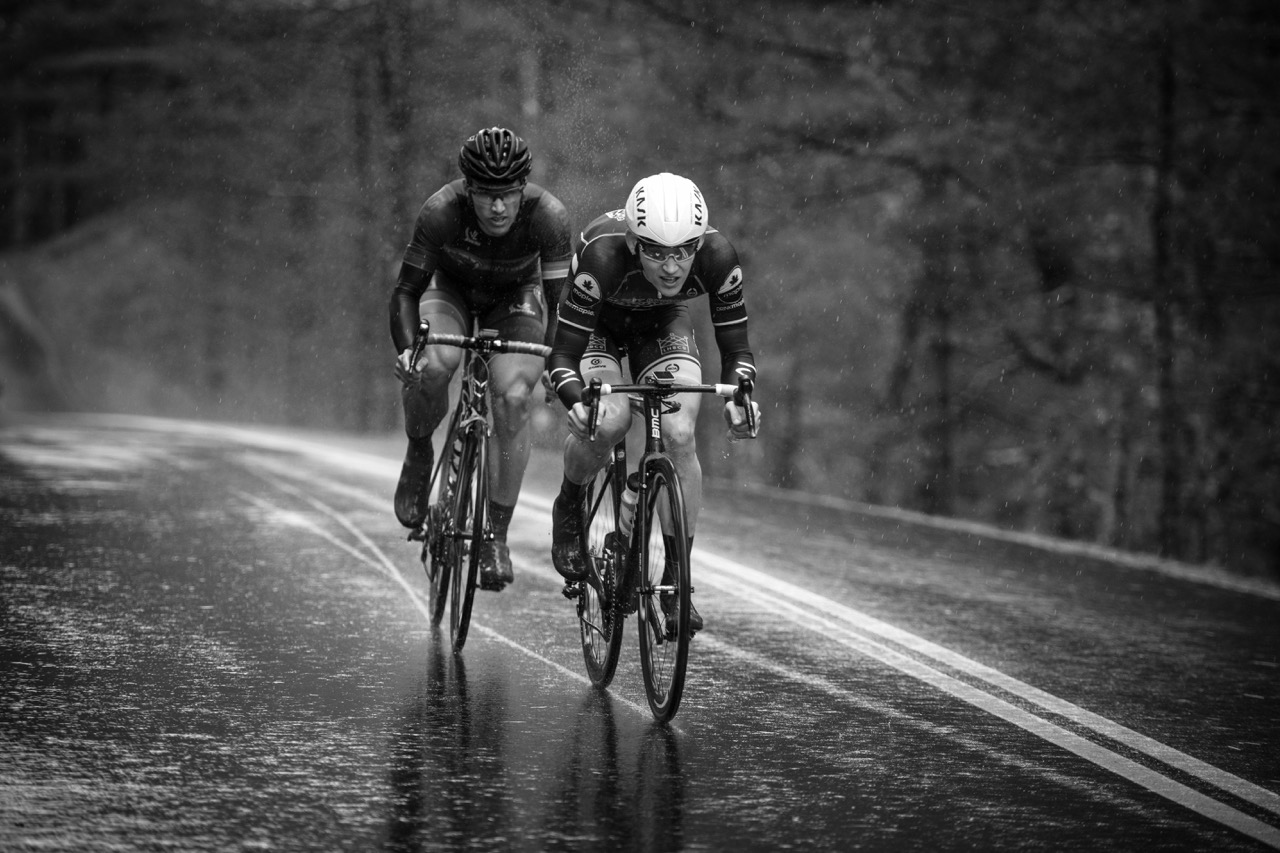 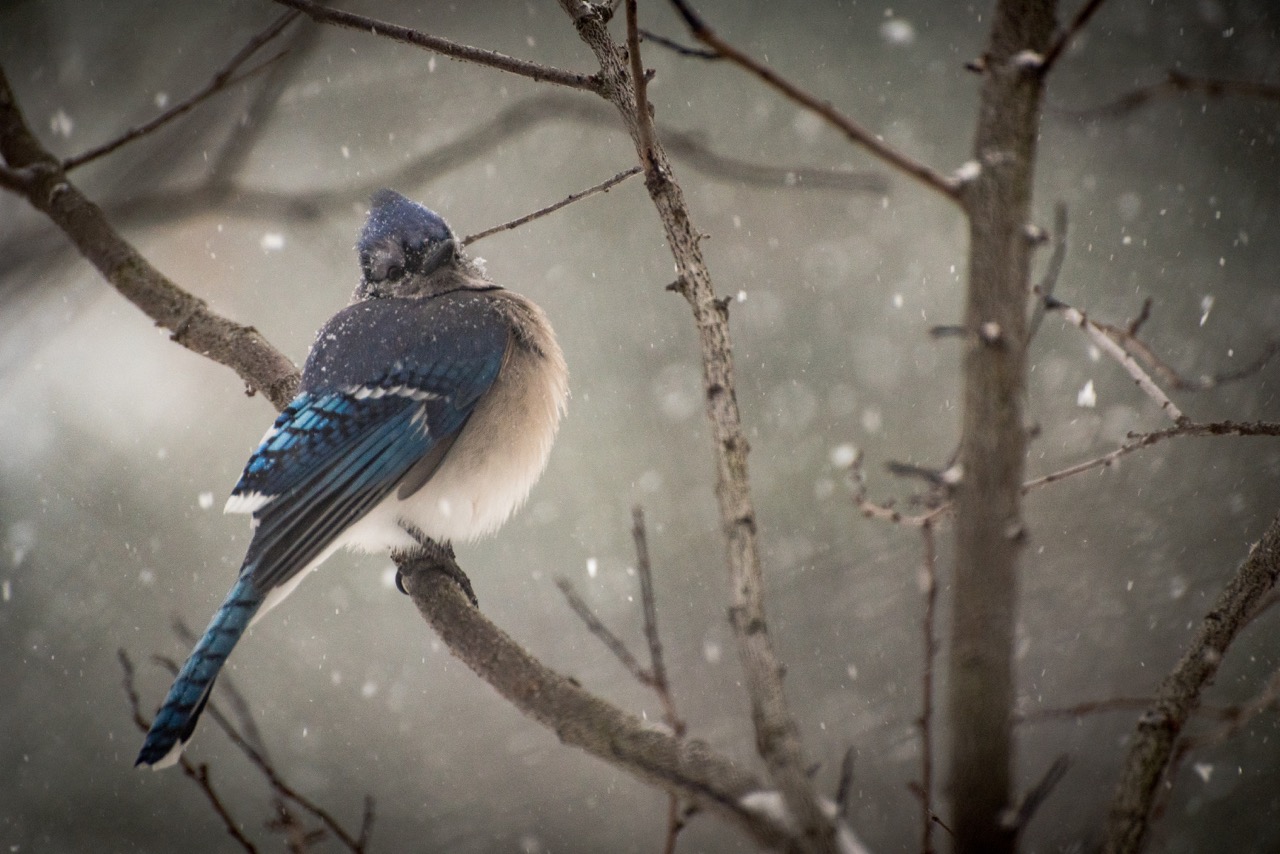 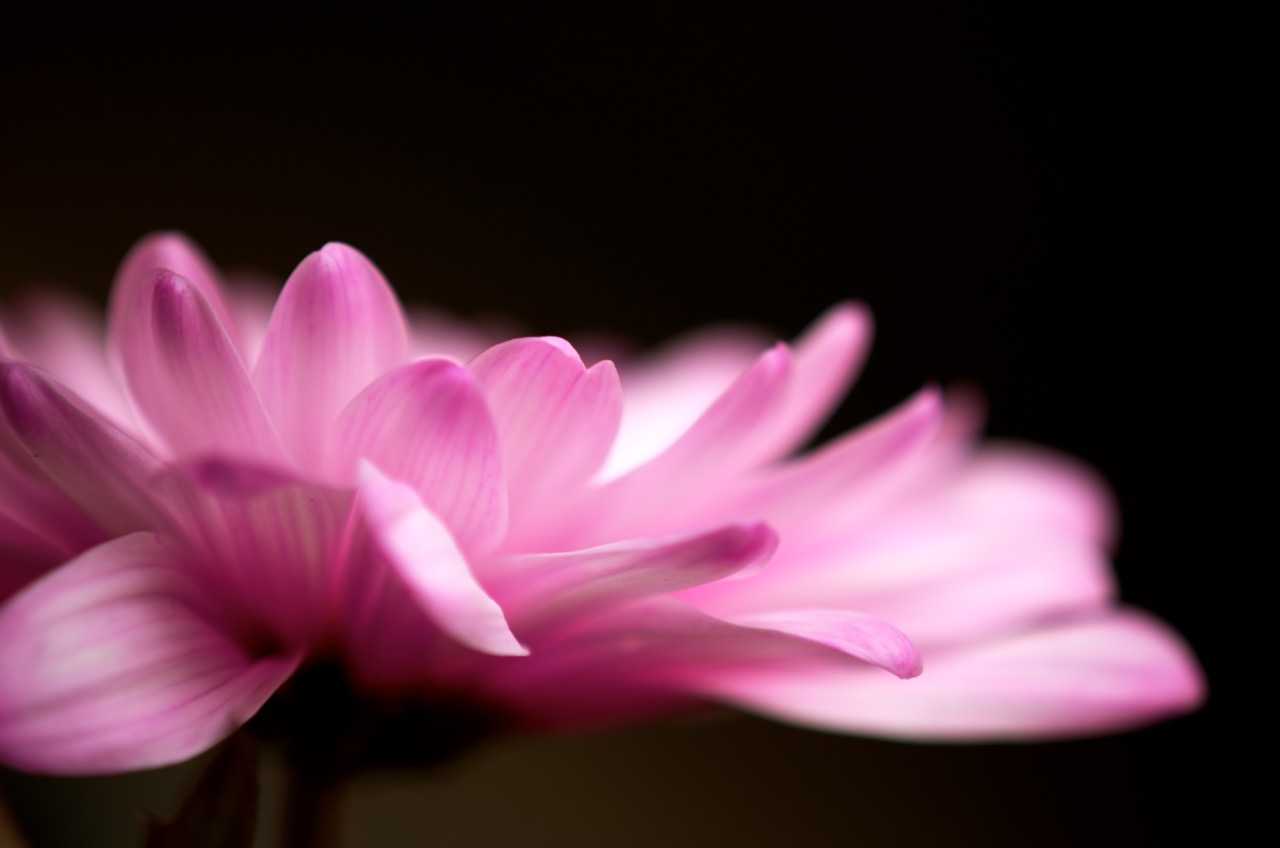 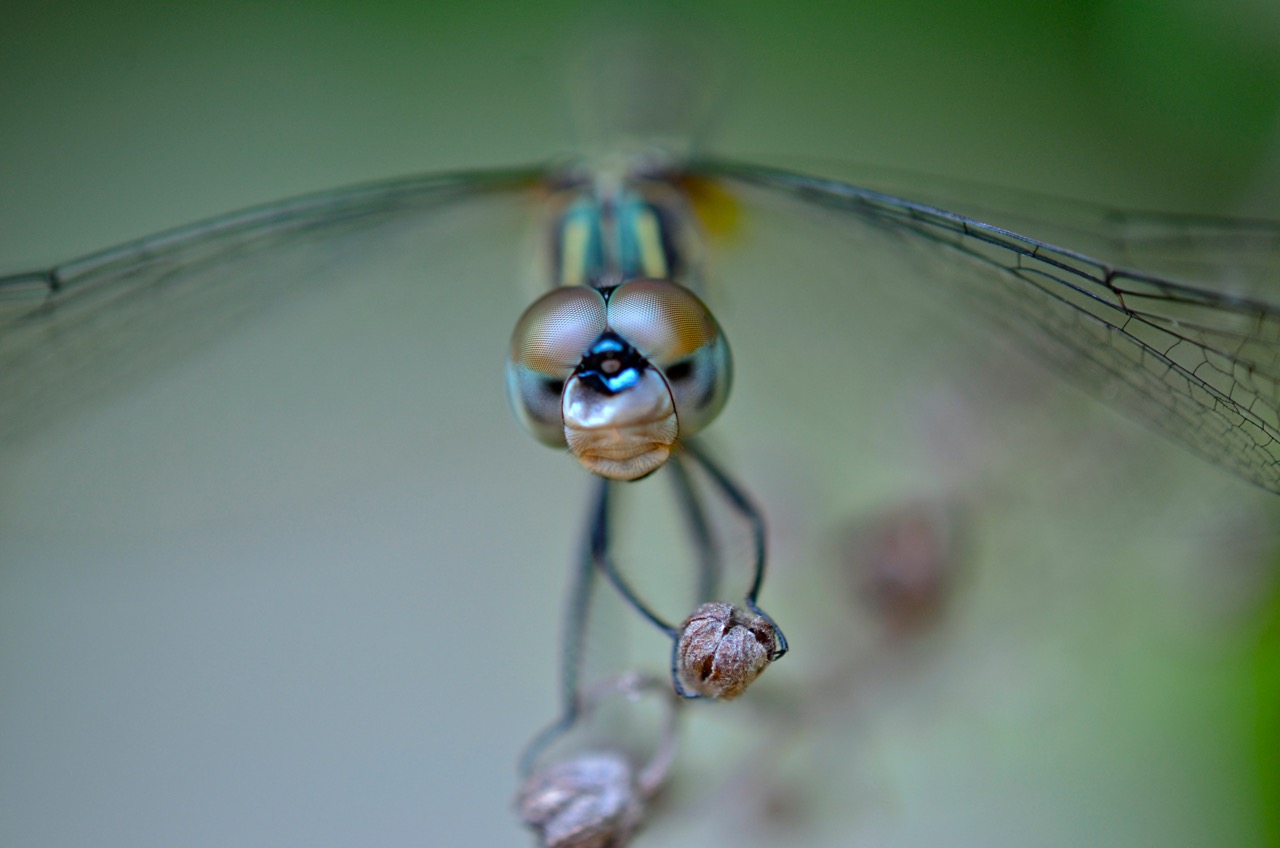 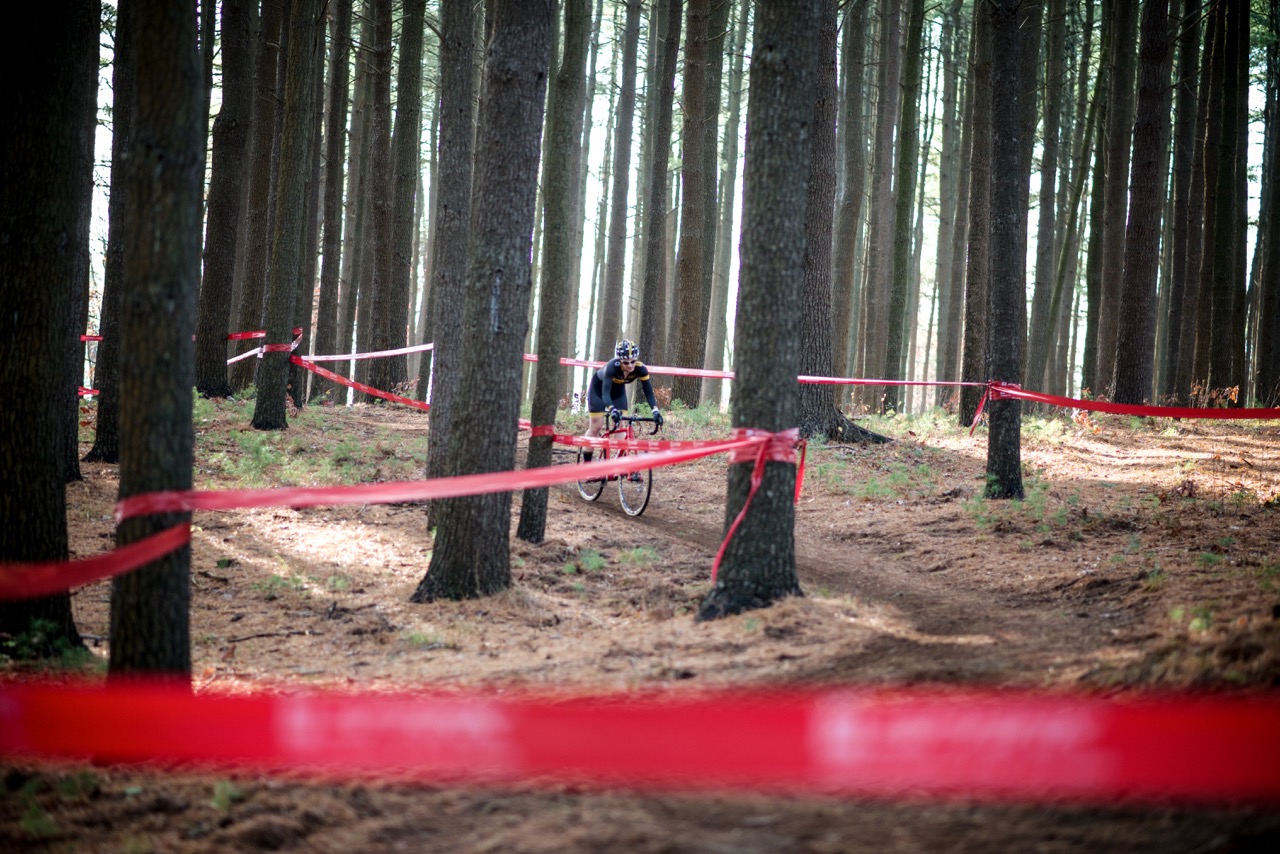 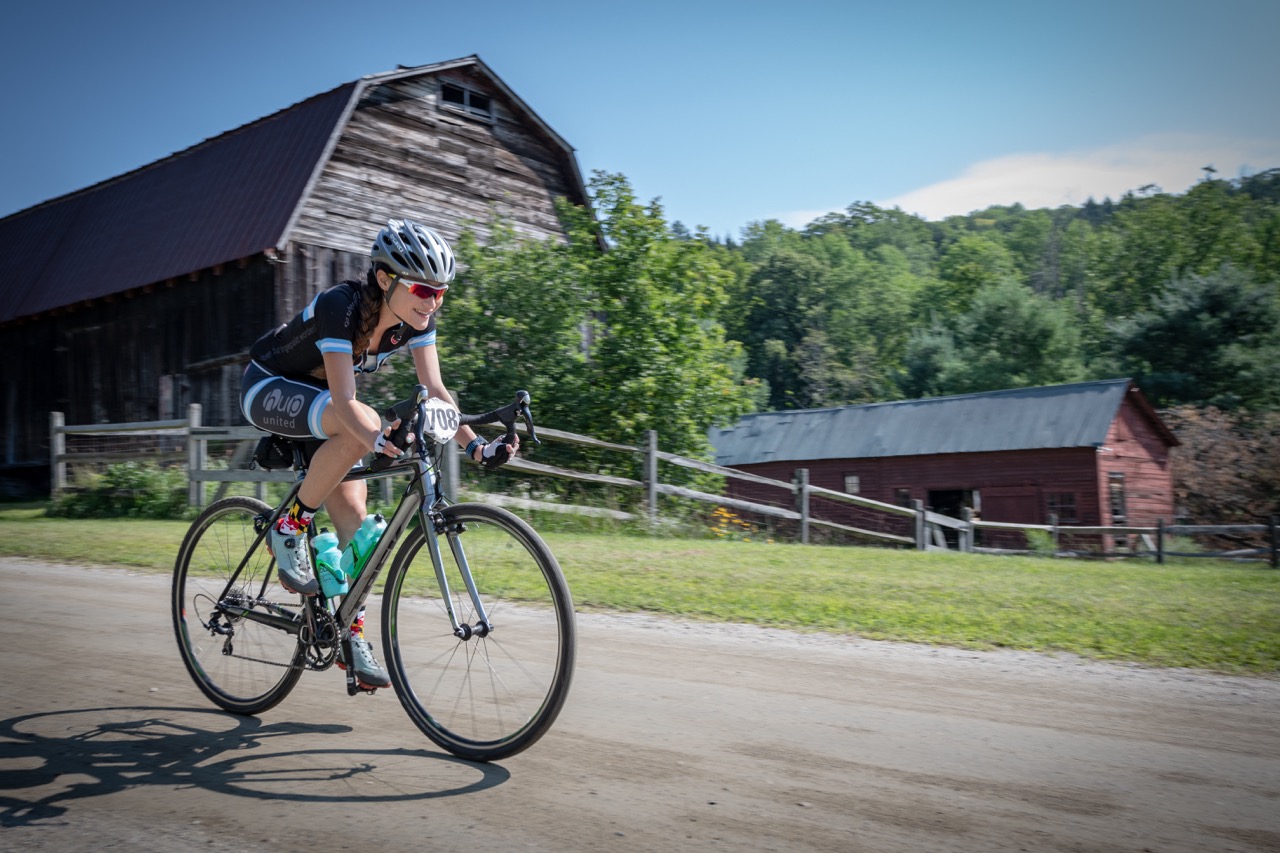