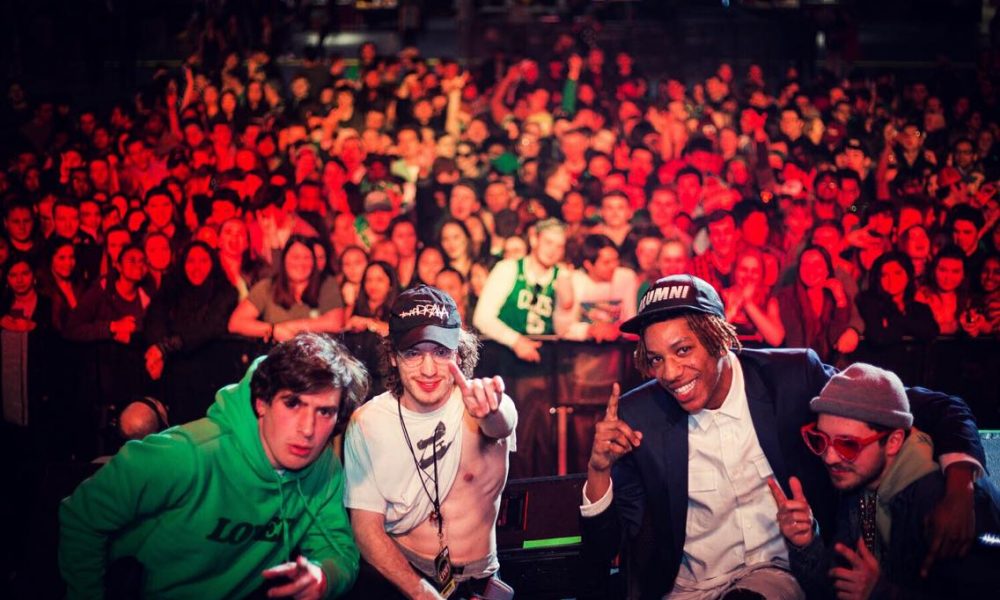 Today we’d like to introduce you to Jordan Tolbert.

Jordan, can you briefly walk us through your story – how you started and how you got to where you are today.
I grew up in a music family (dad and aunt were Berklee alumni and traveling musicians). I’ve been singing since I came out the womb, but didn’t start rapping until I was 16. I immediately got into producing once I realized that other producers don’t send beats to new artists and have been making beats ever since. I moved out to Amherst for college and that’s when things really took off. After doing my first open mic I began to organize a series of house parties with my producer, Al Danger, and a pair of DJ’s (Casafetti [Al’s brother] and Valerian Roots) called “Lite Shows”. After Lite Show 3 the shows were so hyped that the police started showing up before the parties could get going. From there…the local bars heard that we had a following and police issues and paid us to come out and perform. Word of mouth in Amherst spread fast and before I knew it, I got a Twitter DM from the Mullins Center asking if I’d like to open for Mike Posner, Jeremih, and Flo Rida. That show was set to be crazy but what a lot of people don’t know is Jeremih was late for mic check so my set got shortened from 30 min to 1 song. I was PISSED and jumped on stage and performed “: Lite It Up” a capela because the “mics were not working”. Got some good footage and photos from my video & photographers so I guess that’s straight. From that show…I got booked to open for Wale and then used my cred to organize a handful of showcases to support the local hip hop scene in Massachusetts. As I got to then end of my college career…sold as much of my stuff as I could for $2,000 and moved to LA to follow my dream. Since moving to LA, I’ve been a part of a unique artist festival, opening for John Legend, Vic Mensa, Goapele (amongst many others), started an artist collective called The Dimension Collective (TDC) in downtown Los Angeles all while living on the bare minimum in a one room office space with my brother Jesse. Right now I’m working as a cashier at a pizza place on Main st just trying to save up to have enough money to get professional quality recordings of my next studio project titled “ALUMNI”.

Great, so let’s dig a little deeper into the story – has it been an easy path overall and if not, what were the challenges you’ve had to overcome?
It has been a lonely road. From the time I began, I was quick to realize that support is hard to come by. I figured a lot of my friends would assist from the get-go and that wasn’t the case. Once I started to assemble a team for the Lite Shows I realized that the biggest challenge is getting people to see your vision as you do. No one can do it alone but in a crazy way, I have done/am doing EVERYTHING alone. Once Al (producer) and Grace (photographer/singer) graduated I realized how much support I was now missing. I spent an extra semester at UMass to wrap up my remaining credits and the whole scene had shifted with my graduating class. Picture 7,500 people in my graduating class who were familiar with NLITEN….gone. There was residual effect from my shows the previous year, but the majority of my fan base was gone. Alone again. My biggest struggle was coming to terms with the fact to NO ONE can make me, BUT ME.

Please tell us about NLITEN.
I do it all. I am a songwriter, producer, graphic designer & animator, fashion designer, web developer, event planner, performer, painter, dancer. I am most proud to be able to share the blessings that I have been granted as a product of my hard work. My college degree sets me apart from 99% of hip-hop artists. As a business, what sets me apart from others is my individuality. Only in name will there ever be another NLITEN.

Do you look back particularly fondly on any memories from childhood?
Me and my friends used to come over my house after school (my mom worked usually worked late) and buy a whole bunch of snacks and make these short videos on my laptop after school. They were hella embarrassing looking back, but those days were some of the happiest of my life. 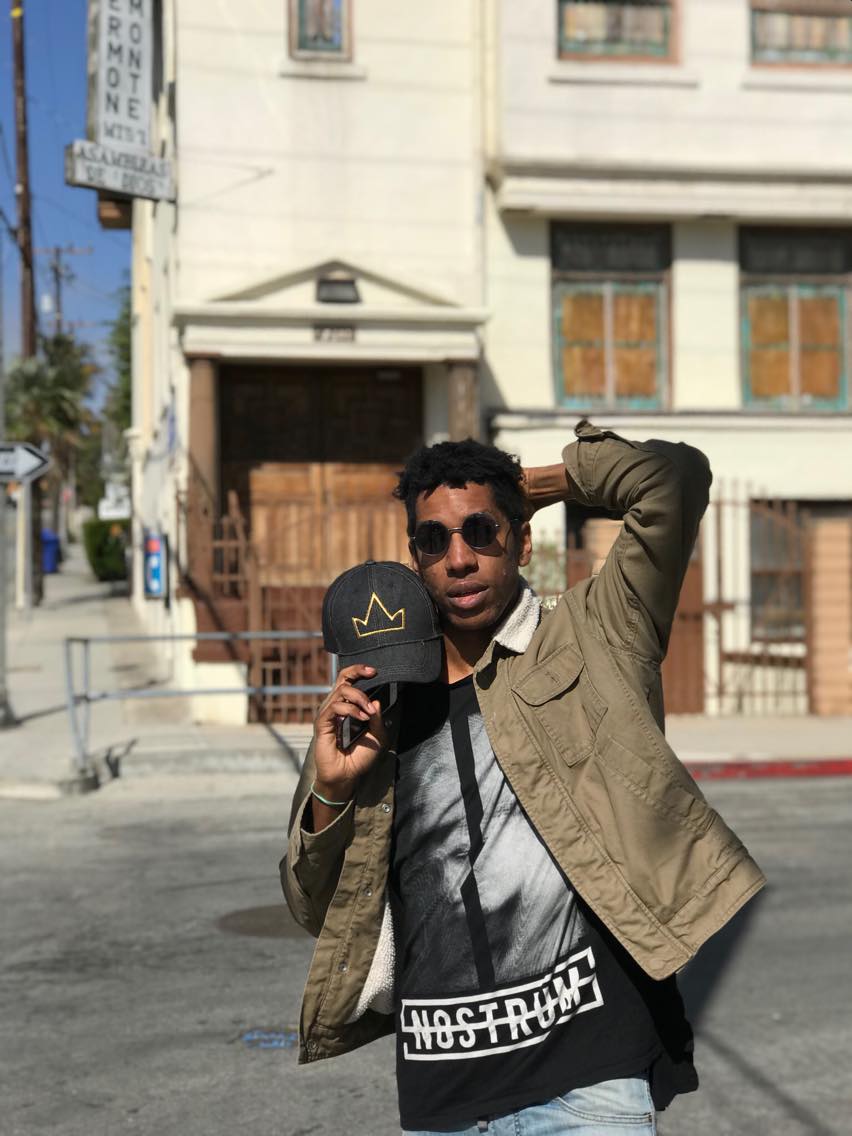 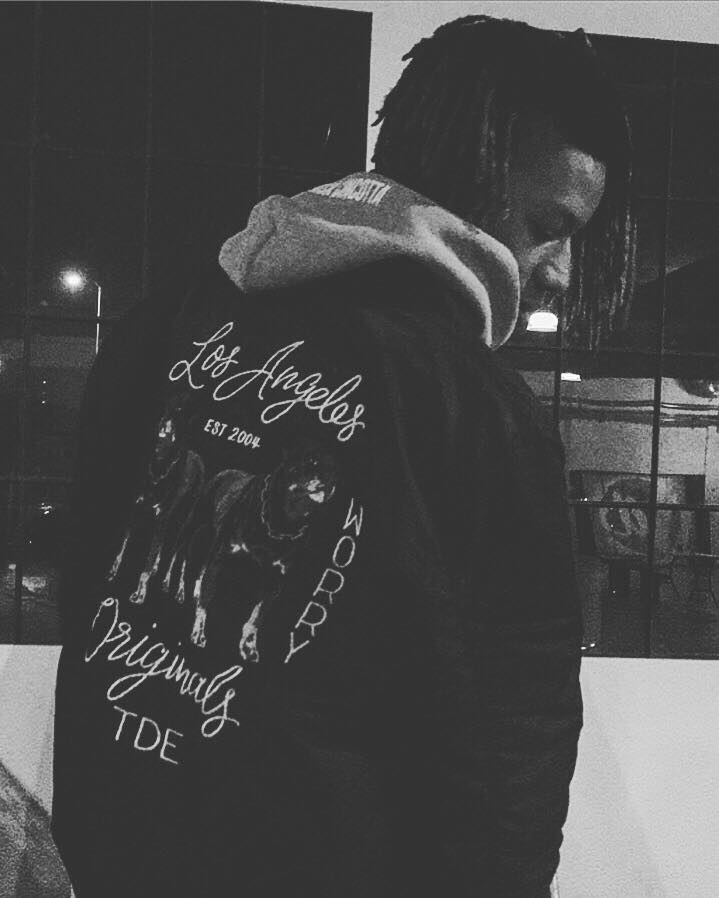 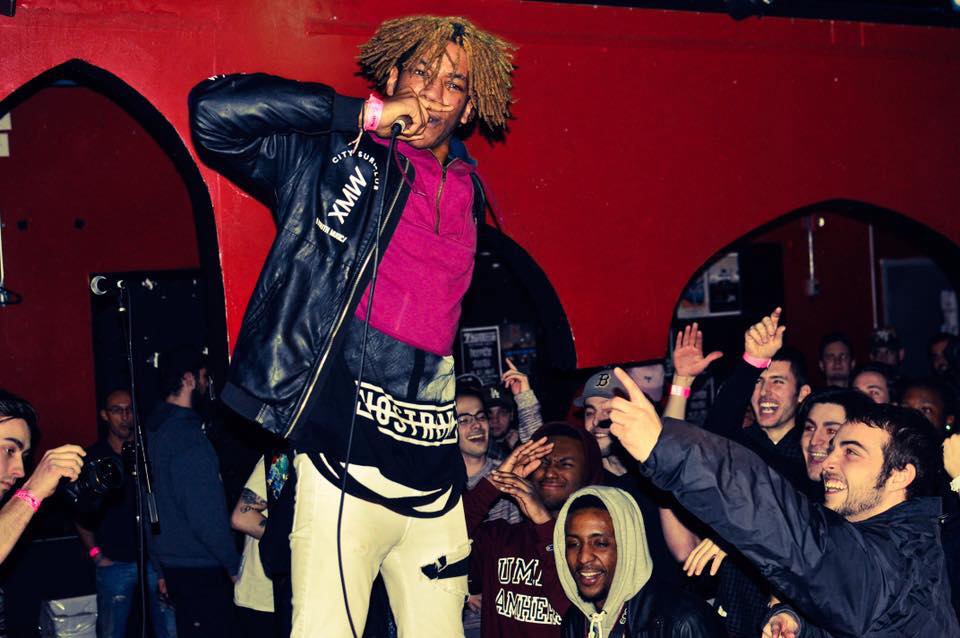 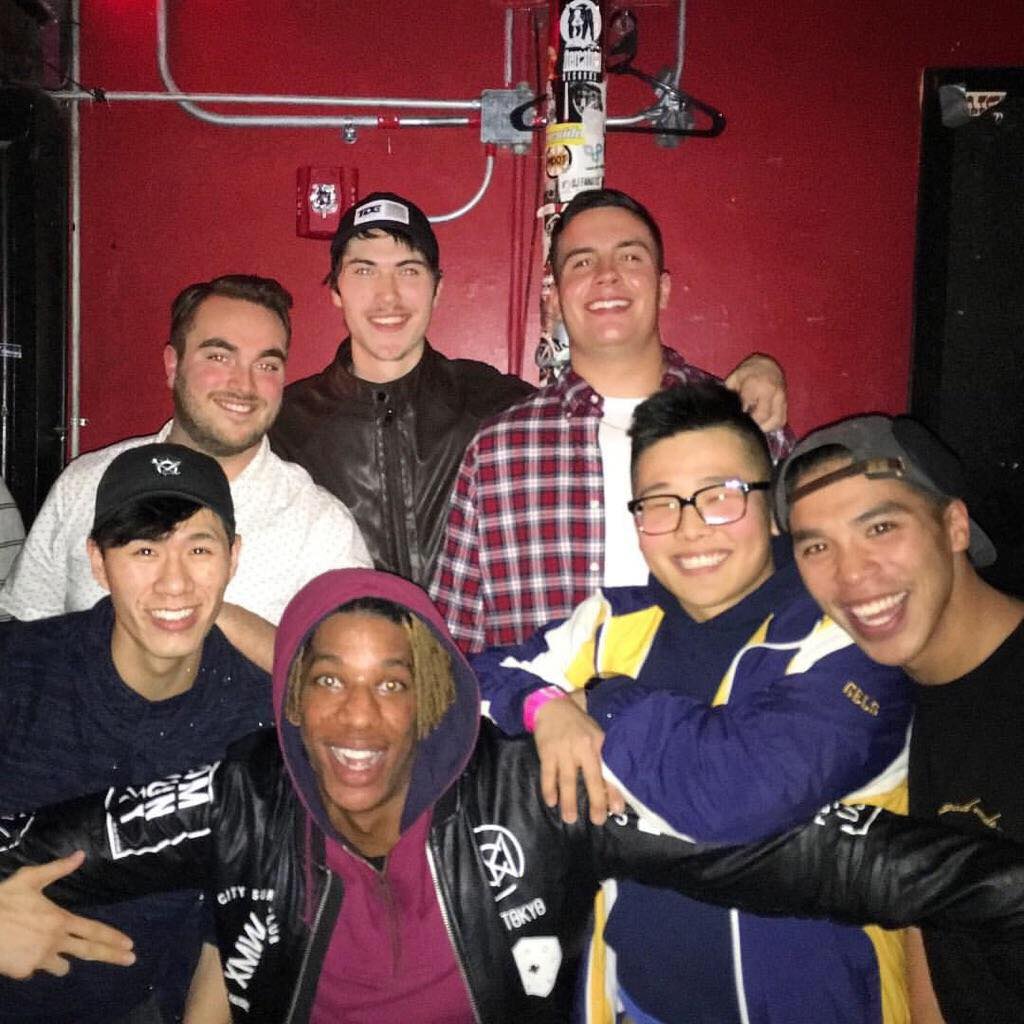 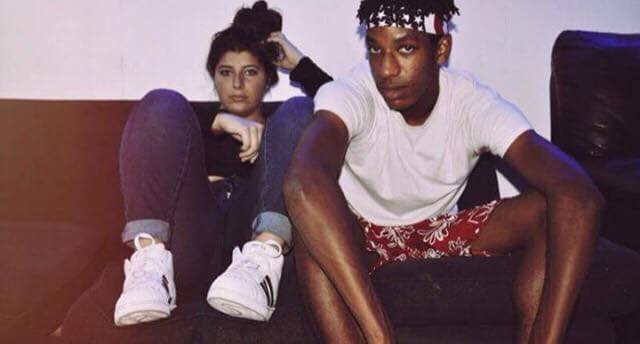 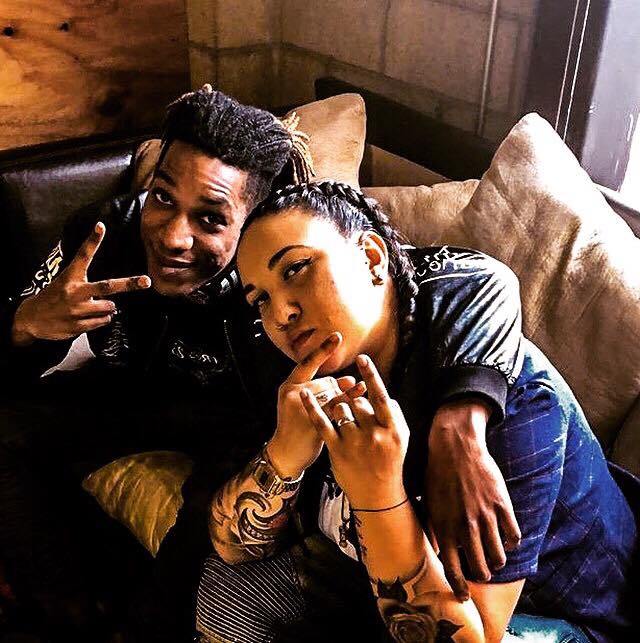 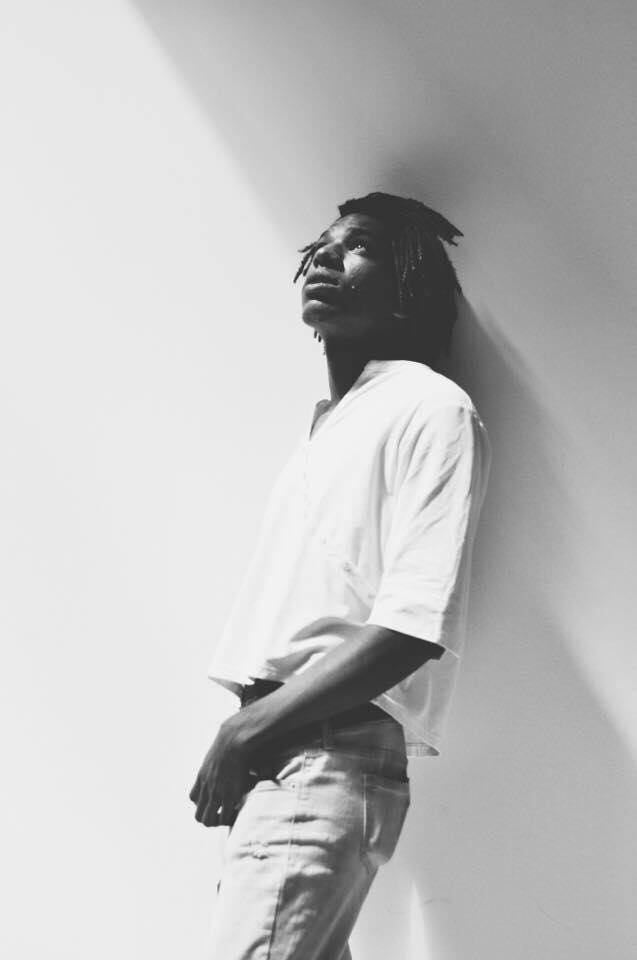