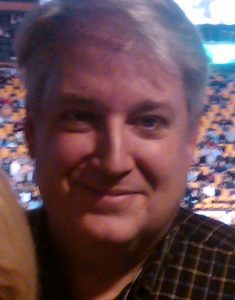 Today we’d like to introduce you to John McDonald.

John founded the Quincy Community Theatre in 1983, and served as its President. He was the Executive Producer and Director of many critically acclaimed theatricals events including three major musical productions, a special celebrity concert series and a children’s theatre series for over ten years.

He has also produced events in conjunction with the City of Quincy at the Quincy Promenade and has served as an officer on the annual Blues Festival Committee. Through his production company, JM Productions & “Rising Stars”, he was responsible for organizing a series of weekday concerts for the Promenade that included jazz, Dixieland, big band, Broadway and new age performances. In Boston, he was responsible for booking entertainment for two summers at the weekly farmers market at The Rose Kennedy Greenway Conservancy and for three seasons at The Boston Harborfest. He is the creator of The Quincy Cultural Center, Inc., a non-profit organization dedicated to building the City’s first cultural community arts center.

His “Rising Stars” dance, drama and voice workshops brings Broadway talent to Quincy conducting master classes, week long workshops during February & April school vacations and for two weeks in the summer. “Rising Stars” also arranges for group sales at all the Boston theatres which include discounted tickets, Q & A with the casts & tours backstage of the theatres. Many of his students have gone on to the finest colleges as dance, drama & voice majors and some have been cast in roles on Broadway and National tours.

He also has a diverse background in various fields of entertainment, event planning and modeling, including positions as personal assistant to Click Model Management President, Frances Grill at Carnegie Hall New York as well as super model and actress Isabella Rossellini and Academy award winning actresses Cher, Faye Dunaway and Marisa Tomei. He has also assisted super-personality Lauren Bacall as well as actresses Julie Harris, Parker Posey and author Elaine May. Mr. McDonald has assisted and dressed actors Charles Durning, Charles Nelson Riley, Matthew Broderick, Alan Arkin, Sir Paul McCartney, Kiss and Aerosmith. He has worked on and off Broadway holding many positions and has one national tour and three Broadway credits.

He has also held positions in many Boston professional theatres as Assistant House Manager and Dresser at The Wilbur and Colonial Theatres. He has been an usher, dresser, door and security person and customer service phone operator at four other Boston theatres. His vast knowledge of professional theatres holding many positions is considered to be a huge asset his personal goal of bringing a cultural center and black box theatre to Quincy.

We’re always bombarded by how great it is to pursue your passion, etc – but we’ve spoken with enough people to know that it’s not always easy. Overall, would you say things have been easy for you?
When you work in the arts it is always a struggle. There are some amazing high points and then come the low side of the business. Finances are always of consideration, tickets sales, marketing and even the weather can make a difference when working in the entertainment field. It is these highs and lows that keep it interesting but can also take you down. You have to be able to juggle and go with the flow.

We’d love to hear more about your business.
I am the chief, cook and bottle washer. I wear many hats including but not limited to: casting, booking, model scout, directing, PR/Marketing, technical aspects, ticket taker, MC, social media and so much more.

What makes me proud of JM Productions is the hands on portion of my job. I greet every customer and I am the last person they see when they leave one of my events. I do this in case they need to share a suggestion or perhaps a complaint. More often than not I am usually complimented for a successful evening or event but I want to be THE person they see so they know I’m not just in it for the money. Customer retention is vital to my business and the relationships I have built over the past 30 plus years is why I have been successful.

I am certain the attention to detail sets me apart from other entertainment producers who often do not even show up to their gigs. I am also a producer that thrives in the larger arenas but also know a small intimate event with 30 or 40 people is just as important. I am a person who is comfortable with celebrity but understands the working guy who is forking over his hard earned money to enjoy himself with his friends/family. Everyone is important to JM.

What were you like growing up?
ALWAYS looking to put on a show! I had trouble as a kid fitting in and I had to deal with bullies and a home life that was not ideal. I escaped into the world of make believe and theatricality. In many ways this escapism saved me. I loved all aspects of Hollywood and Broadway. I was certain I would “make it” in the business and I did just that. I could sing and act and I was funny too which helped. 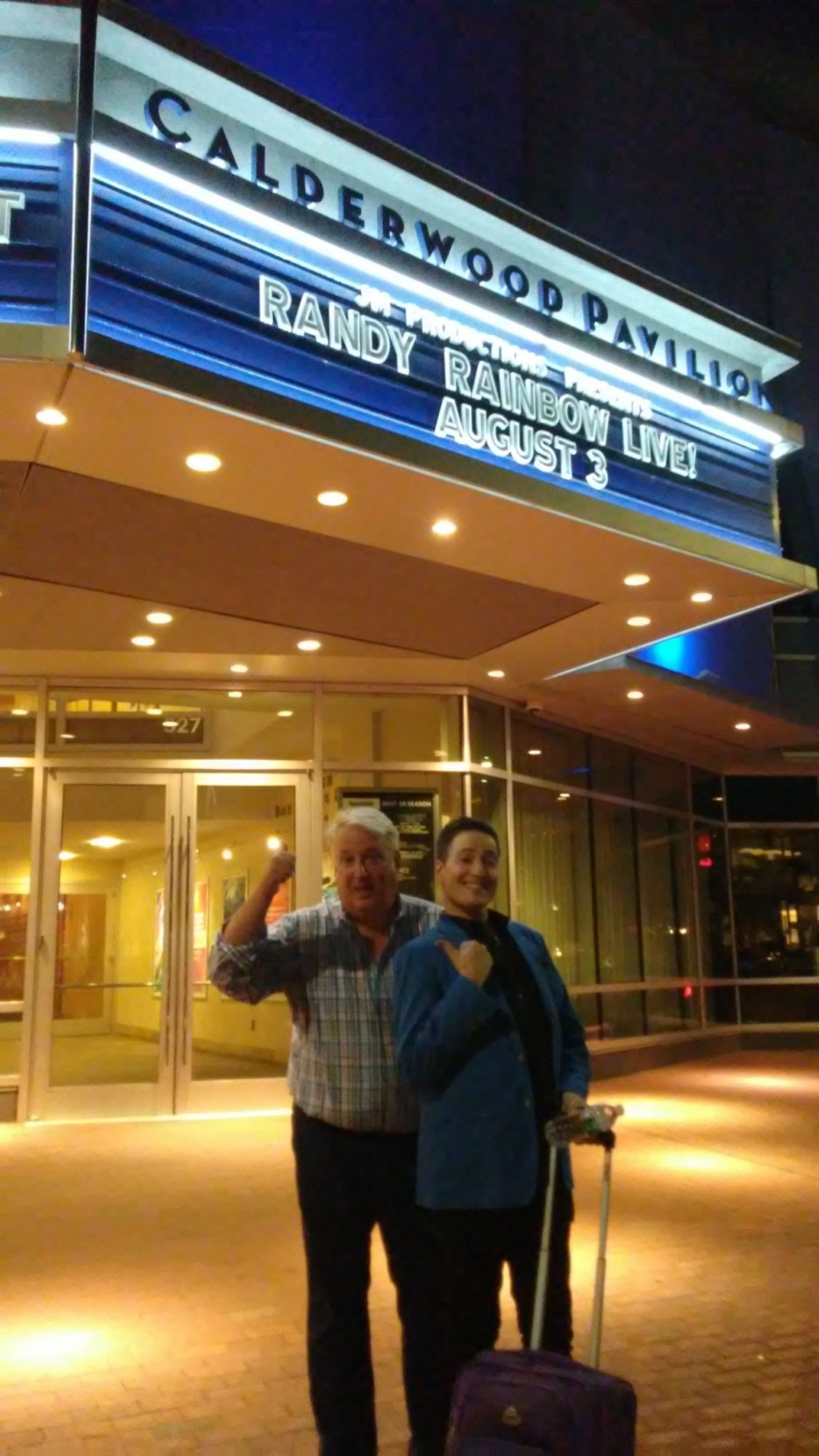 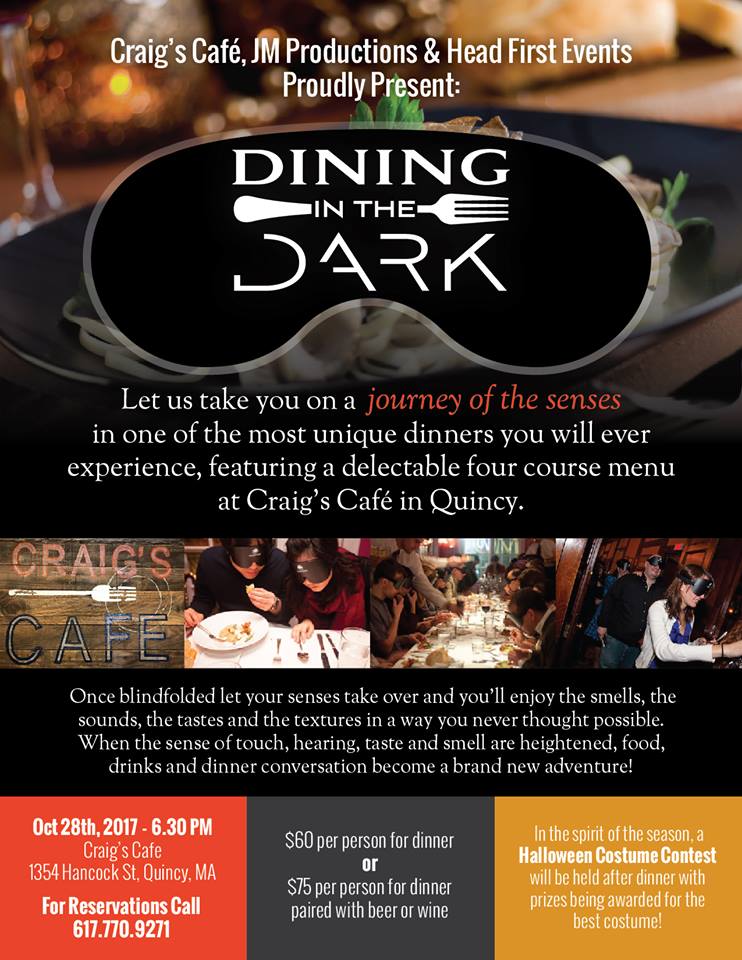 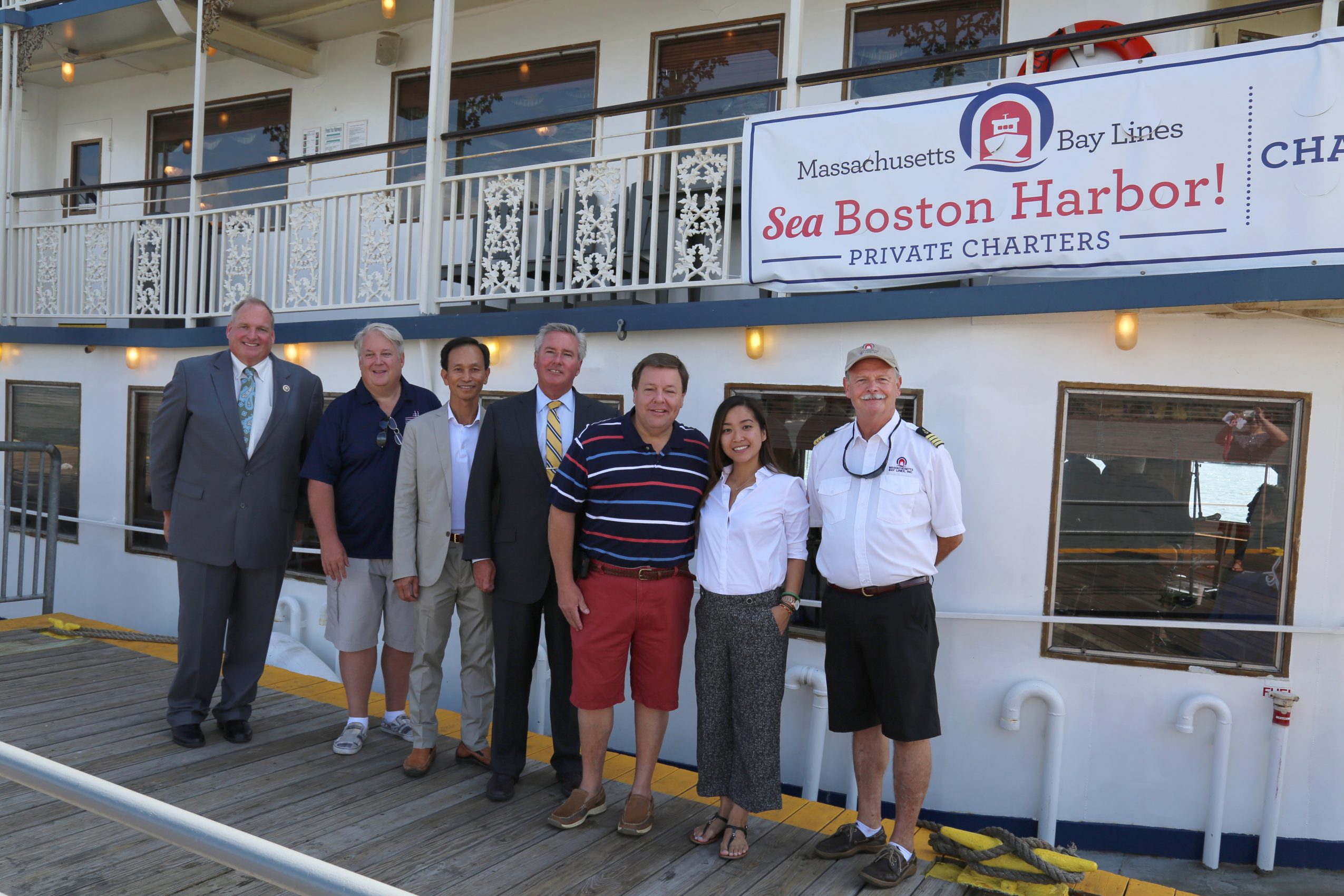 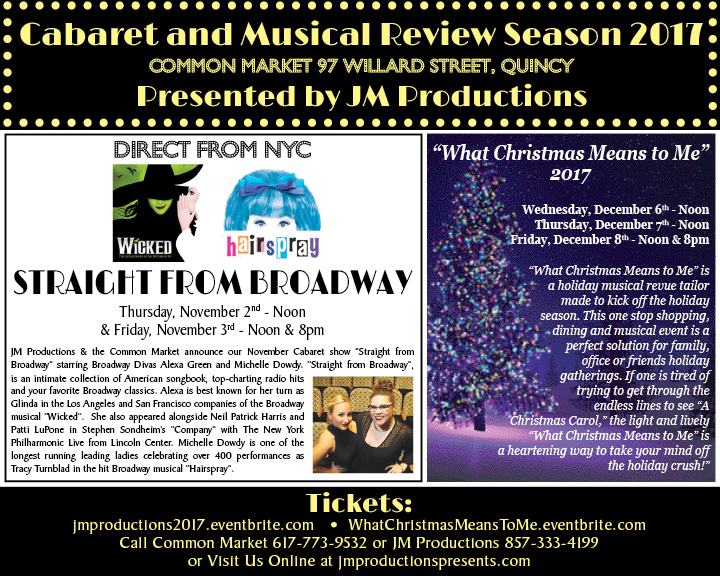 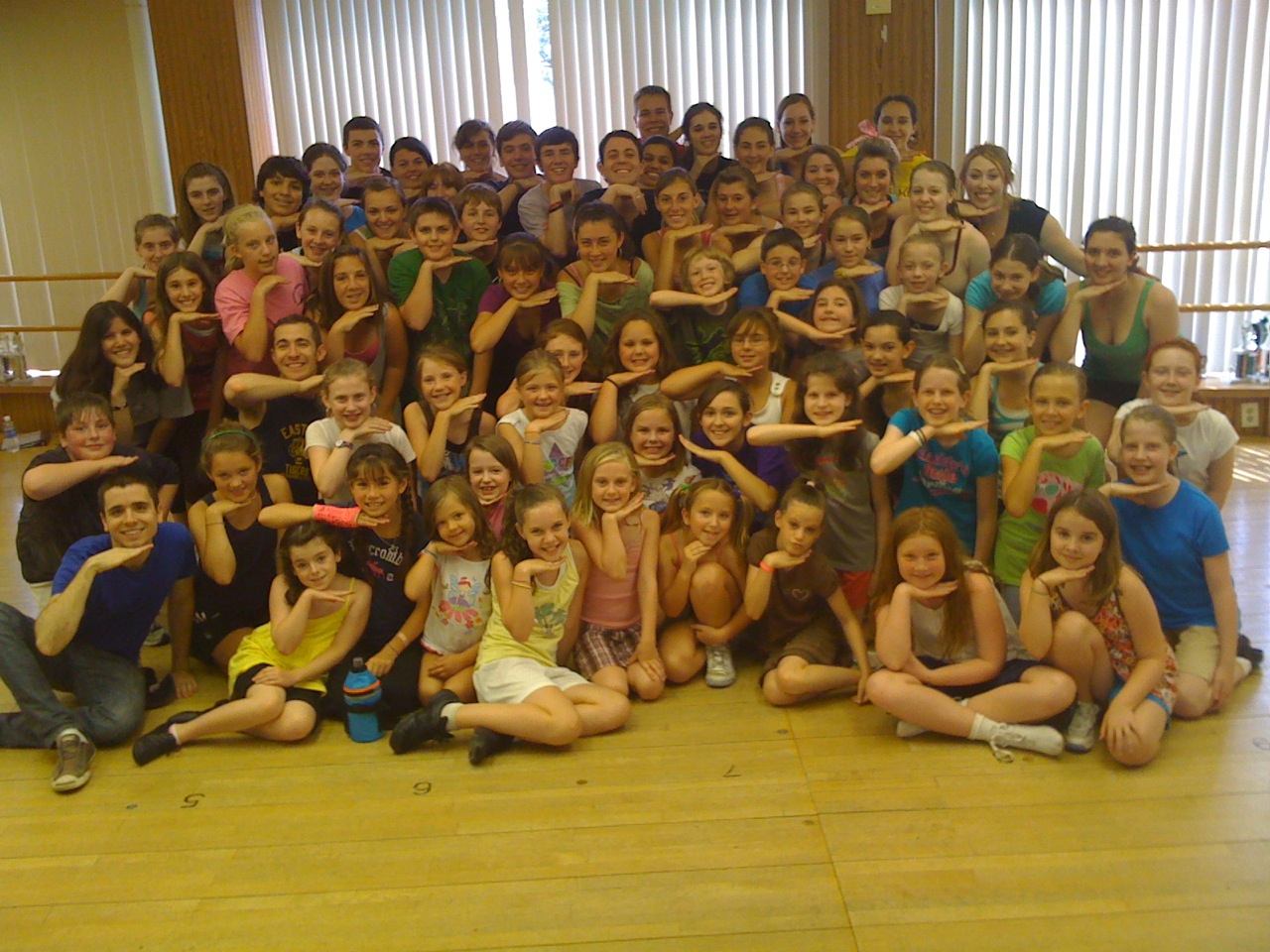 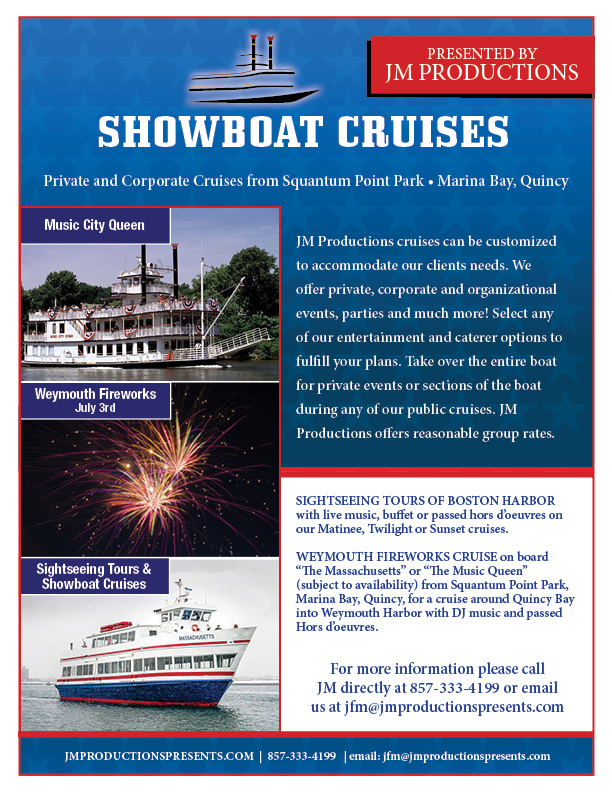