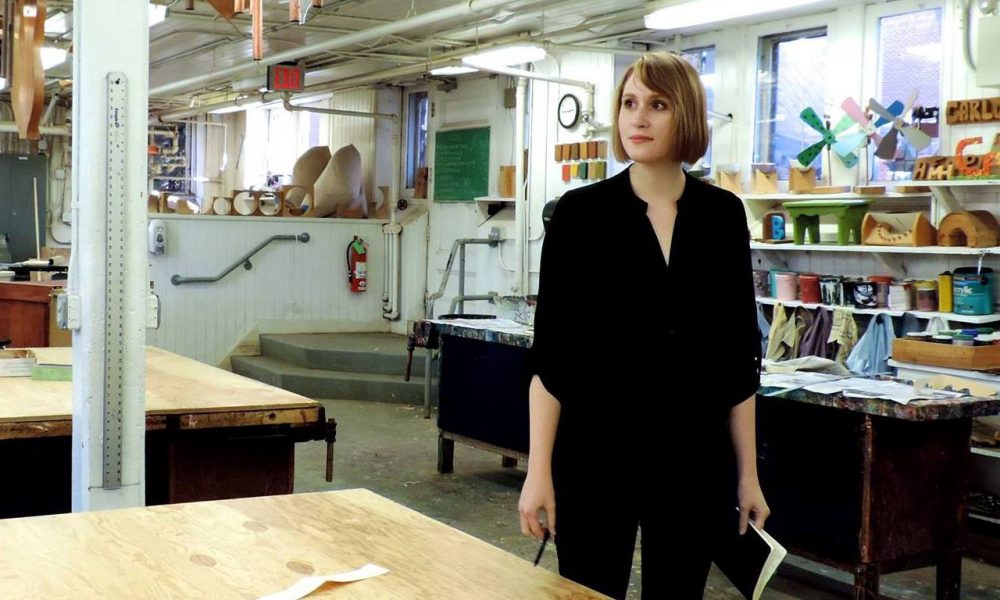 Today we’d like to introduce you to Ingrid Lange.

Thanks for sharing your story with us Ingrid. So, let’s start at the beginning and we can move on from there.
At 18, I thought I wanted to design chairs for the rest of my life, so I went off to art school. A couple years into my Industrial Design program, I developed an interest in products for children, specifically nongendered toys like LEGOs, that were systems of parts children could create with. I found the process of designing a physical system more interesting than designing a static fixed object— I liked having to design the relationships between things and giving full control of the final form to the “user”.

As I spent time designing for children, I became interested in developmental psychology and realized the real reason I was so drawn to little plastic bricks. Although playing is rarely seen as a “serious” act, young children learn so much through playing. I’m deeply interested in how people learn and I ultimately care most about designing experiences that allow people to learn something. This is a broad goal, which means it can be achieved through different mediums, for different audiences, in different contexts.

After some exposure to the tech industry, I was drawn to the complex design problems involved in designing digital experiences; much like modular building sets for kids, digital experiences are all about the relationships between things. And for better or for worse, it is through these digital experiences that we as adults learn a lot of new information, skills, and ideas.

These days, the audience I design for is well beyond their LEGO days. Today, I’m working on interactive, game-like demos of AI Research that allow the public to better understand how artificial intelligence works and the real-world implications of the technology. Currently, those outside the field of AI mostly learn about it through headlines.

The demos I’m working on aim to introduce the public to complex concepts in AI Research in a more interactive, relatable way. Hopefully, people walk away feeling like they learned something. I think the more people understand how the technology works, the more they can contribute to the field by not only envisioning possible applications of the technology but also critiquing the way it’s designed, built, and used, which I feel is deeply important.

Has it been a smooth road?
Being the only designer in the room, and sometimes an entire organization comes with interesting challenges. When you’re in design school, you never have to explain or argue for the value of your practice, your philosophy as an artist or designer.

You’re surrounded by relatively like-minded people who share relatively similar values regarding why art and design are important. Depending on the environment, that sometimes changes when you enter the workforce. I’ve had to learn how to communicate to colleagues from different fields the full breadth of the philosophy and craft of design— that designers are often able to bring something to the table in addition to a good grasp of color theory.

Experience design can’t be reduced to the act of pushing pixels and choosing where to put the buttons on the screen, yet it often is. Instead, experience designers think strategically, conceptually, and holistically about problems. We talk to people (the target audience or end users) to figure out what problems we should even be solving. We think of novel ways of solving these problems that are based on what we learn about people’s motivations, desires, and needs.

Sometimes people from other fields who haven’t worked with designers before can have a limited view of the profession, so I’ve had to figure out how to challenge and expand that. Having to learn how to communicate why I’m supposed to be in the room sometimes has been a new, interesting, and not entirely smooth process for me so far in my career, especially as a young woman.

So, as you know, we’re impressed with MIT-IBM Watson AI Lab – tell our readers more, for example what you’re most proud of as a company and what sets you apart from others.
I’m one of two designers in an artificial intelligence lab that’s one of the largest university-industry collaborations on AI. I think you need people from organizations with different incentives, values, and cultures to work together on the complex problems involved in artificial intelligence, so it’s exciting to see this cross-pollination happening. It’s also exciting that there are quite a few women in positions of power in the organization— not only at the manager level but at the Director and Vice President levels as well.

We need a deeply diverse group of people creating technology and in positions of power since the technology we develop is a reflection of our inherent biases, assumptions, and preferences as people. When we don’t have a diverse group of people in the room, we end up with things like gendered AI (i.e. Siri, Alexa, etc.) that can instill or reinforce harmful biases about gender and gender roles in society. There’s a lot of great research that’s proving that.

My group within the lab develops interactive game-like demos of AI research that will eventually be online and open to the public. We are HCI (human-computer interaction) researchers who work with AI Researchers to explain their highly technical research in a way that is hopefully understandable by non-experts. As the only designer in my group, I wear many hats— my work spans user experience design, visual design, design research, project management, visual identity and branding, and design strategy. 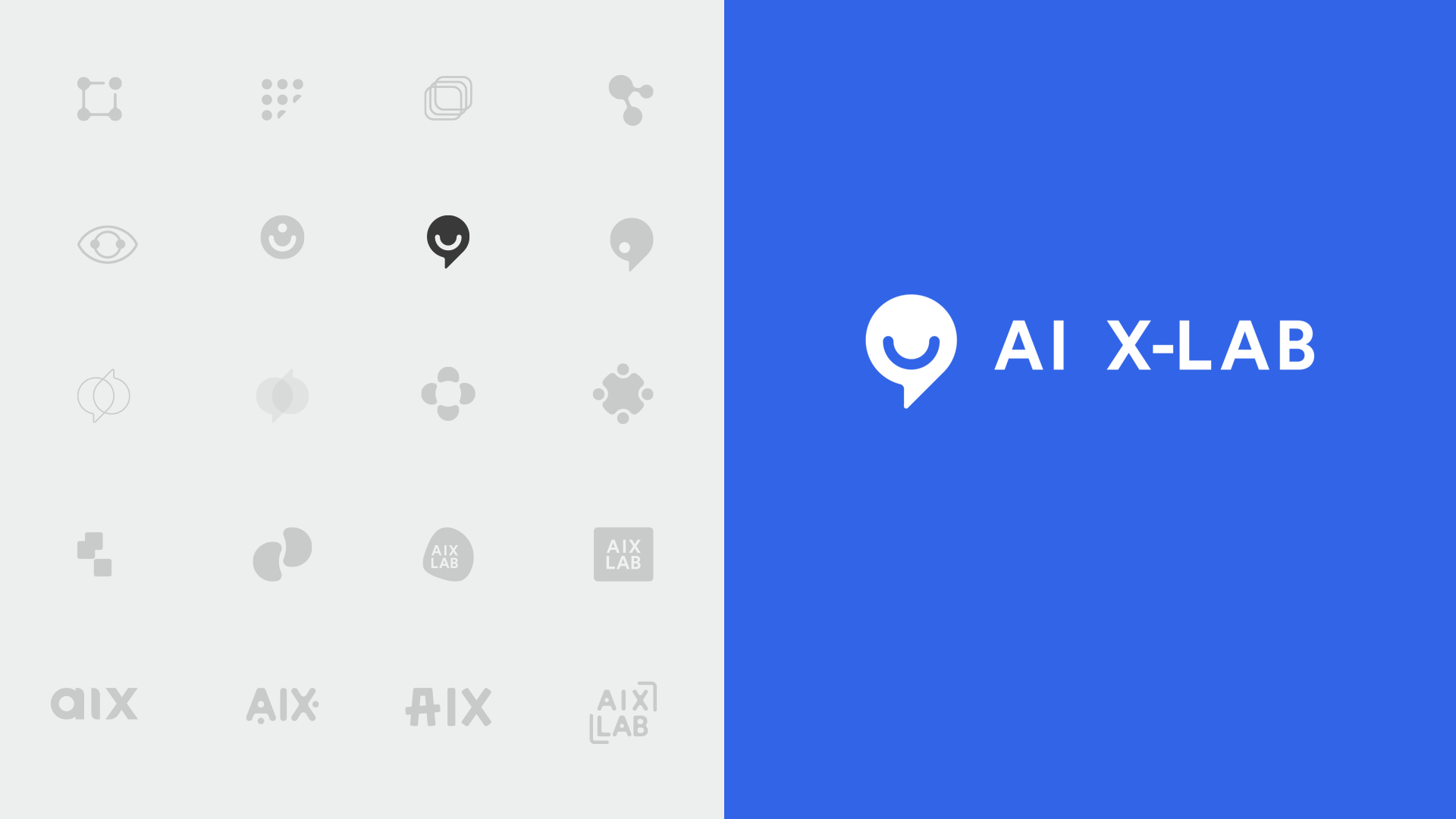 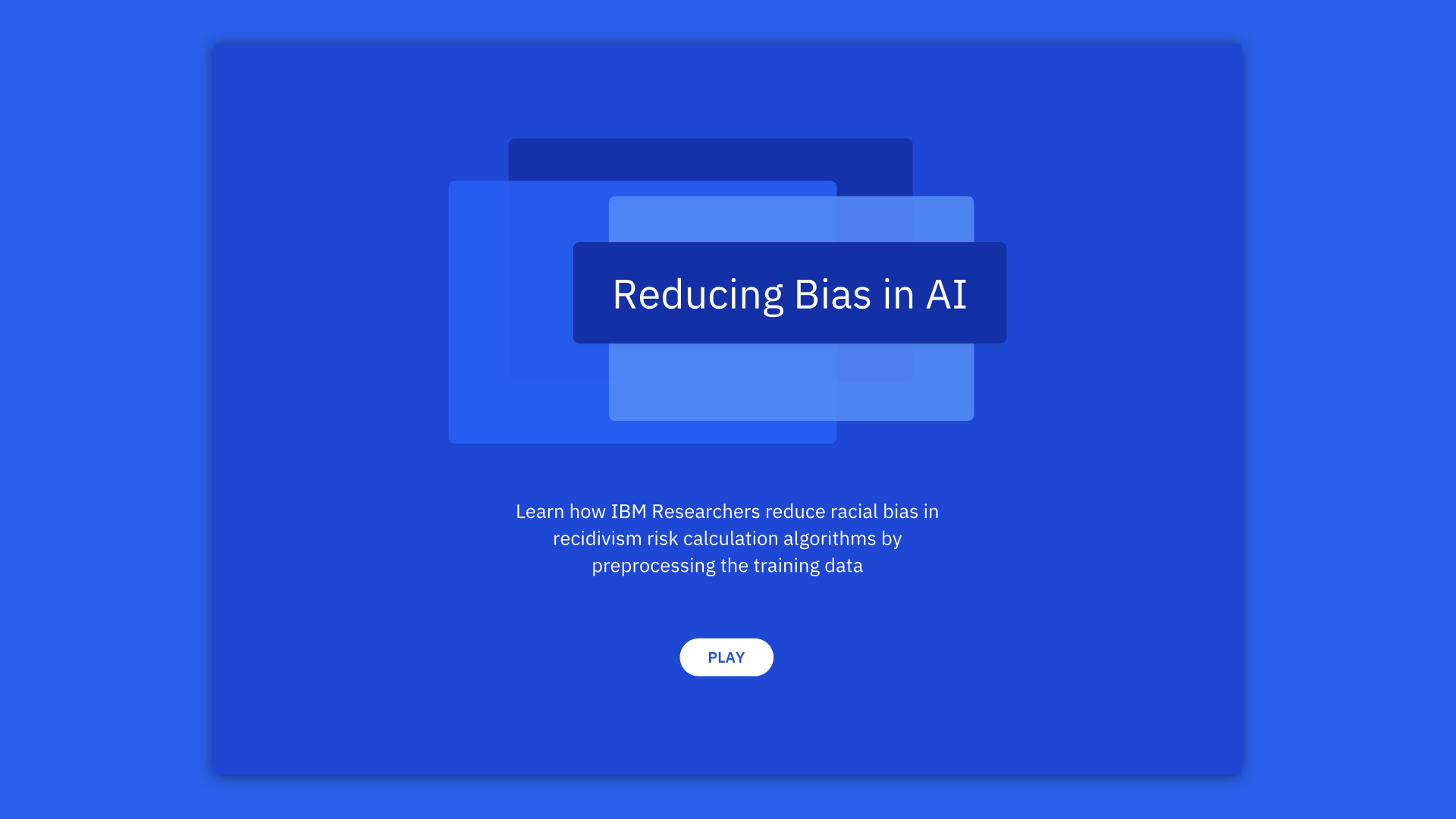 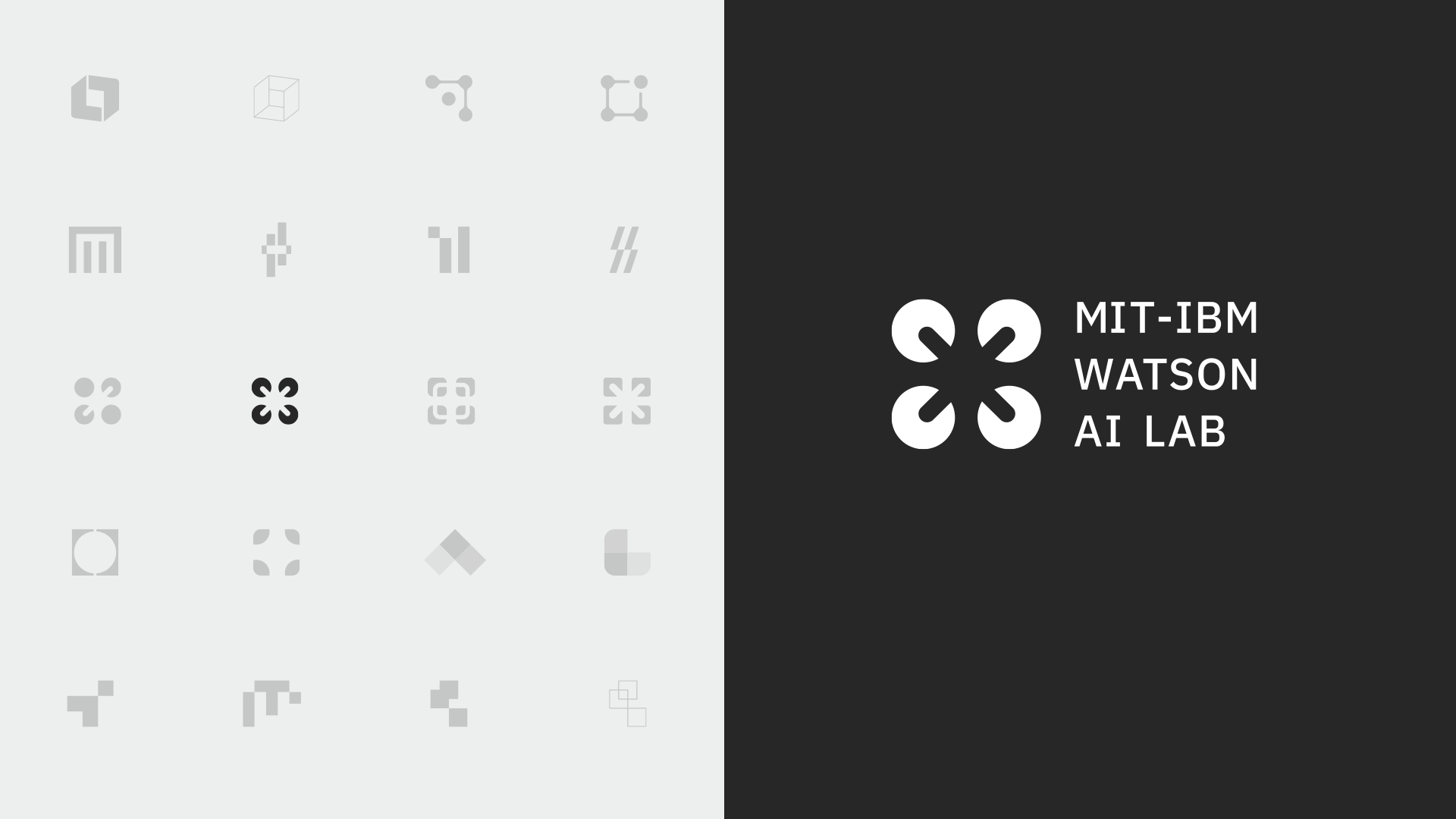 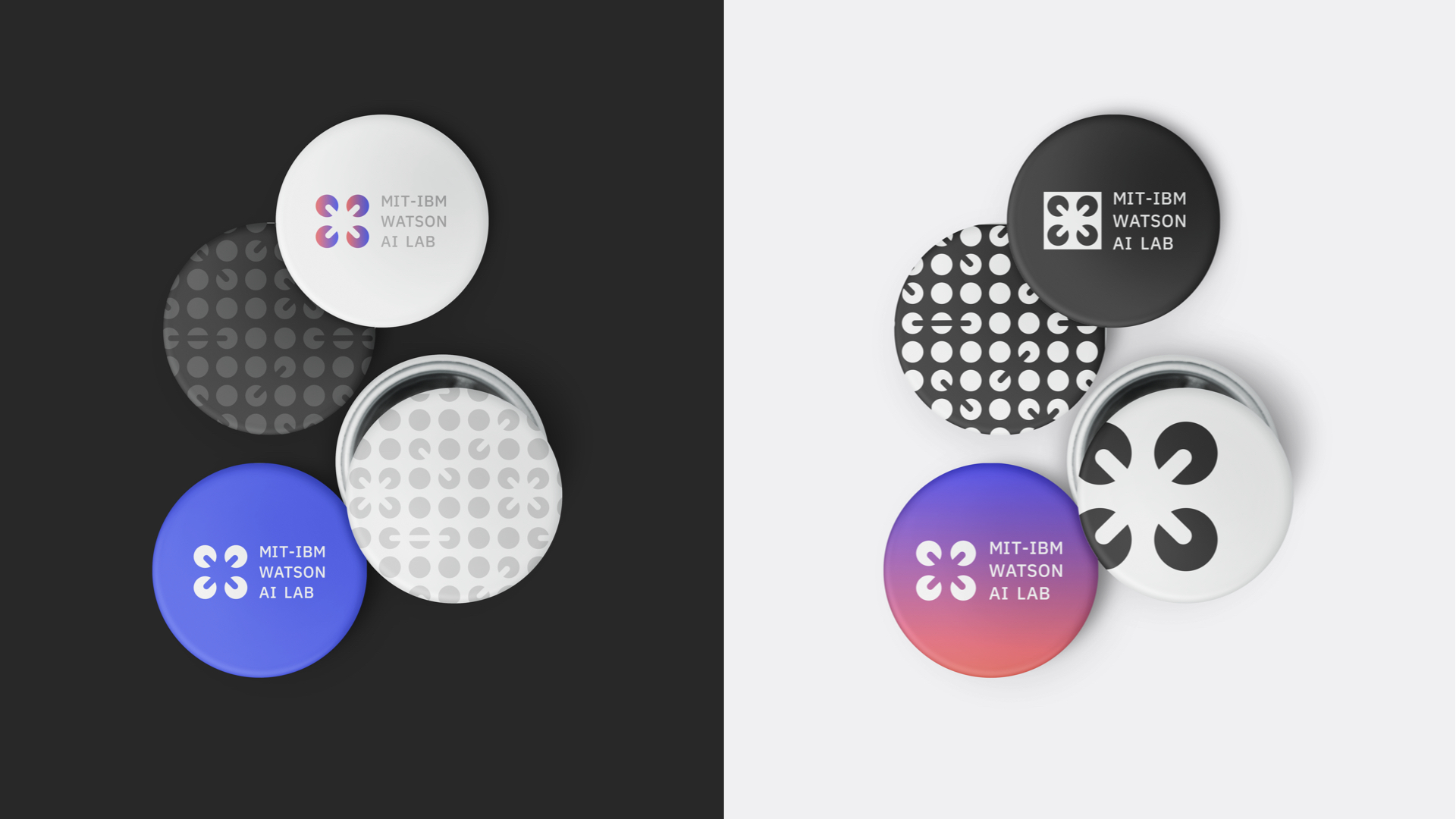 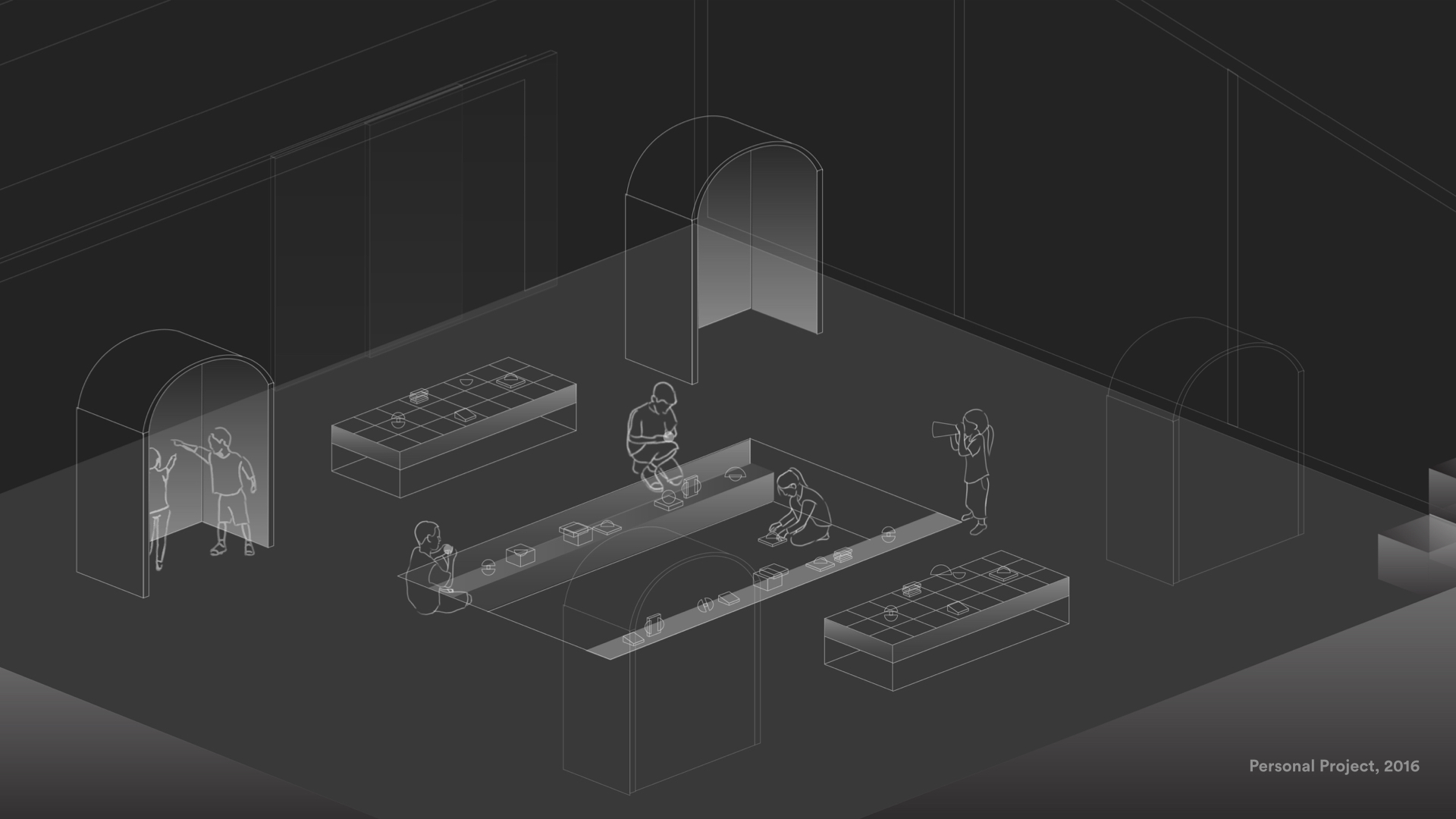 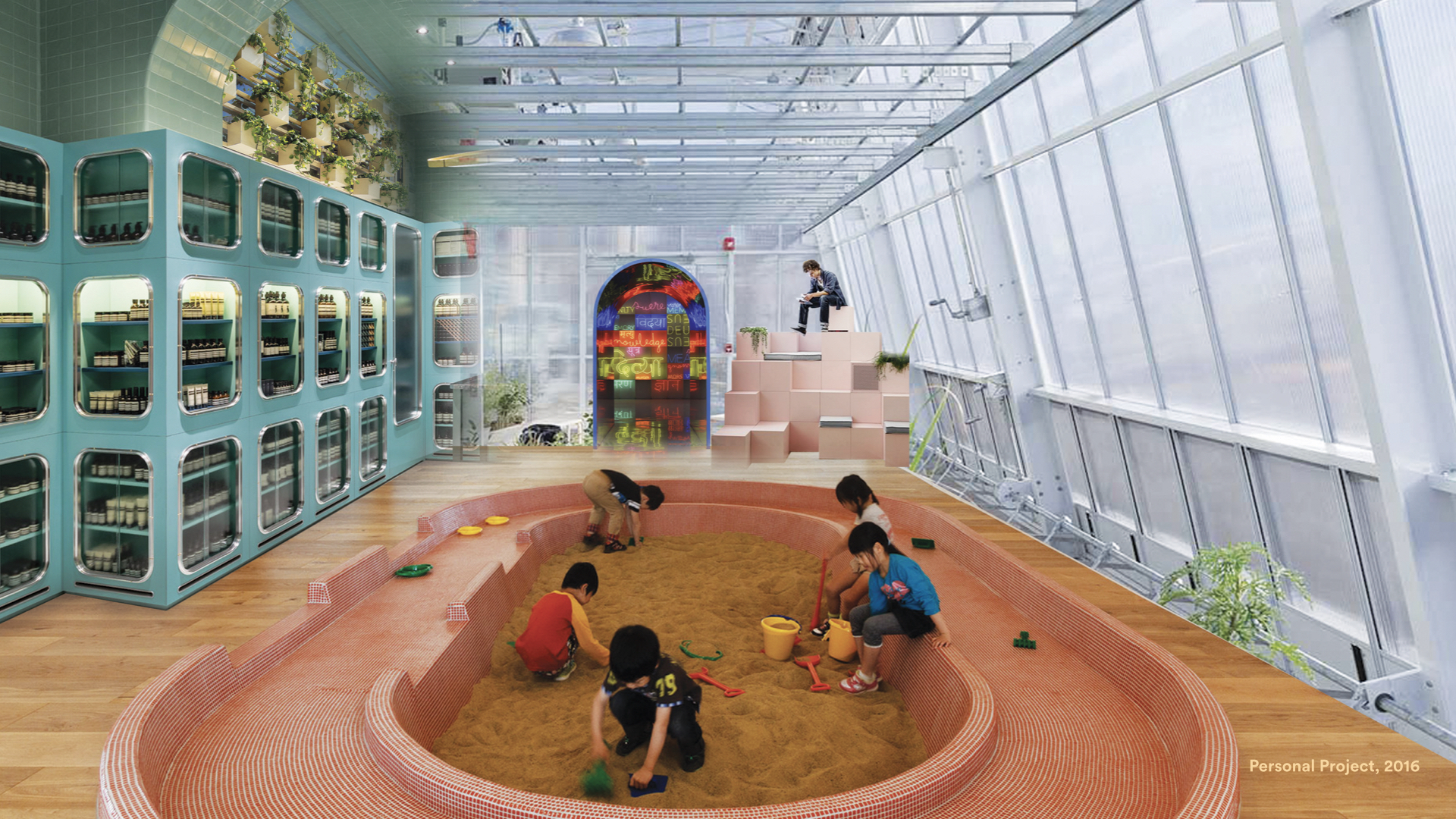