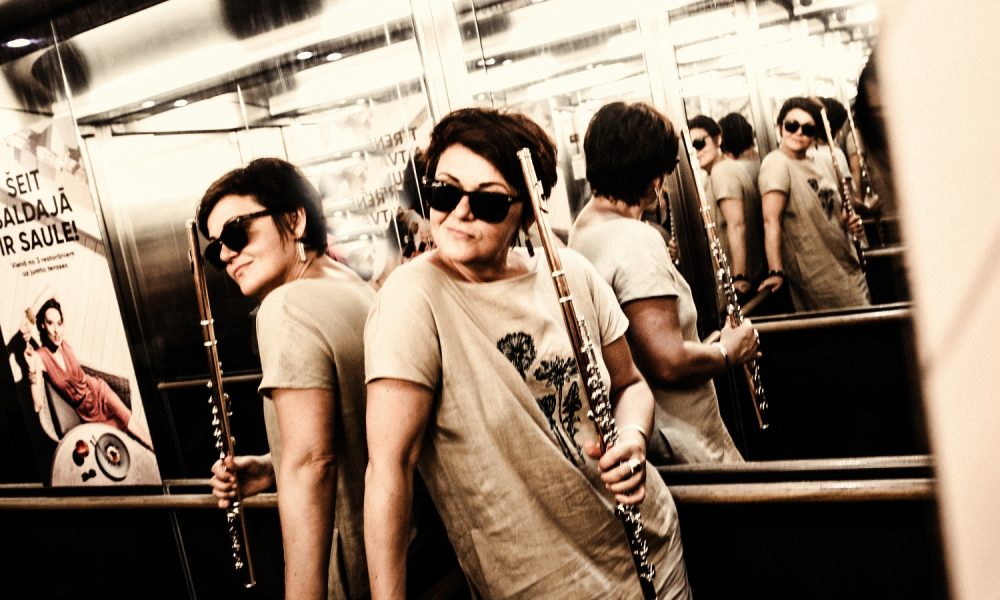 Today we’d like to introduce you to Ilona Kudina. She shares her story with us below.

Please kick things off for us with some background on the story.
Before moving to Boston, MA in 2001, Ilona was an orchestra artist in the Latvian National Symphony Orchestra.

Ilona’s academic credentials include a Professional Diploma in Music Performance from Berklee College of Music and a Master of Arts in Music Performance from Jāzeps Vītols Latvian Academy of Music, a well-regarded institution located in Riga, Latvia, her native country. This is in addition to attending master classes, summer programs, and private lessons throughout the United States and Europe.

As a performer, composer, arranger, and professional musician, Ilona has taken part in hundreds of performances in all genres, including jazz, orchestral, chamber music, pop, rock, and electronic music ensembles. Since 2000, she has played flute and piccolo for the Latvian National Symphony Orchestra, been the Flute Chair for the Greg Hopkins Jazz Orchestra in Boston, MA, and formed, led, composed, and arranged music for the Ilona Kudiņa Quintet and the Amber Flute Quartet. This is in addition to the numerous projects that include recording and performing at Jazz Festivals in the US and abroad, an international jazz celebration at the UN, classical solo recitals in the US, Canada, and Latvia, performances at the Latvian Embassy in Washington, DC, Boston Symphony Hall and many other concerts across various genres.

Ilona is based in the Boston area. She has served as a panelist for the National Endowment for the Arts. She also has more than 20 years of experience as an educator. Her former students include accomplished professional flute players who perform worldwide. She currently teaches music at the Brimmer and May School, Chestnut Hill, MA. She has also taught at the Boston Center of Adult Education and at Coolidge Corner Music. Ilona returns to Europe each summer to perform and teach master classes. She has also performed at the Longy School of Music in Cambridge, MA, at Boston University, and in the American Repertory Theatre’s production of Marat/Sade.

Ilona’s passion is improvisation and jazz music. Ilona also sings and, in the words of Freddy Taylor, “She sounds like a Latvian Blossom Dearie.” She has performed with the Greg Hopkins Orchestra at the Beantown Jazz Festival and at JazzFest Falmouth, and with her own Ilona Kudiņa Quintet in jazz clubs such as Ryles Jazz Club, the Regattabar, Scullers Jazz Club, and at the Saulkrasti Jazz Festival.

Ilona, how do you think the industry will change over the next decade?
I think live music will always be “trendy.” Arts in the future will be even more liberated to make use of all the media around us. I see a lot of opportunities for artists/musicians in the future. 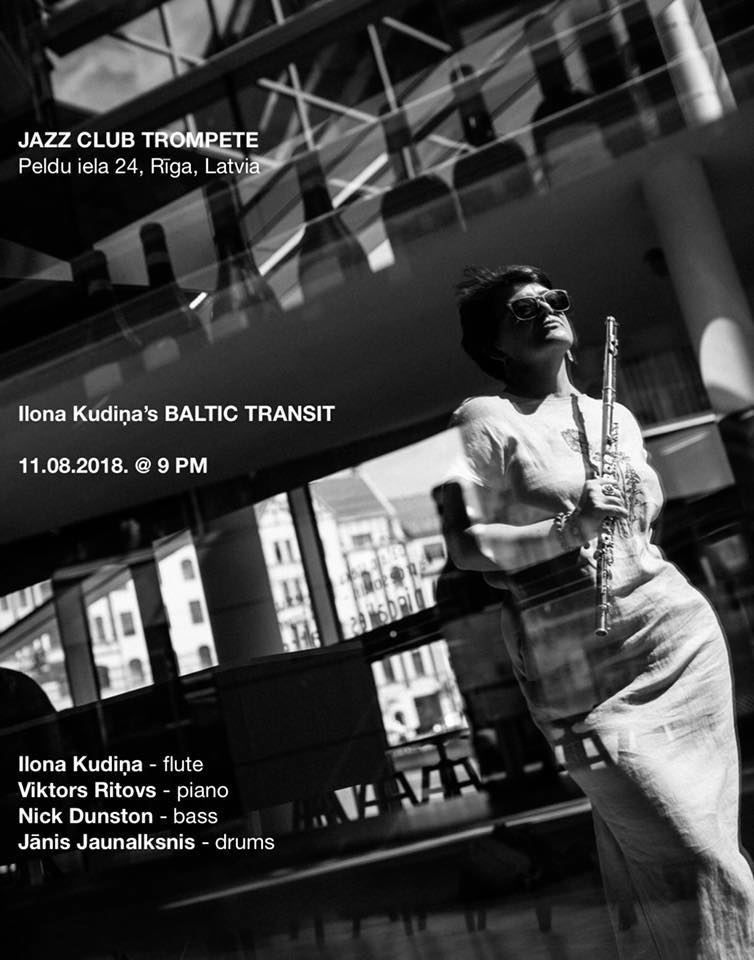 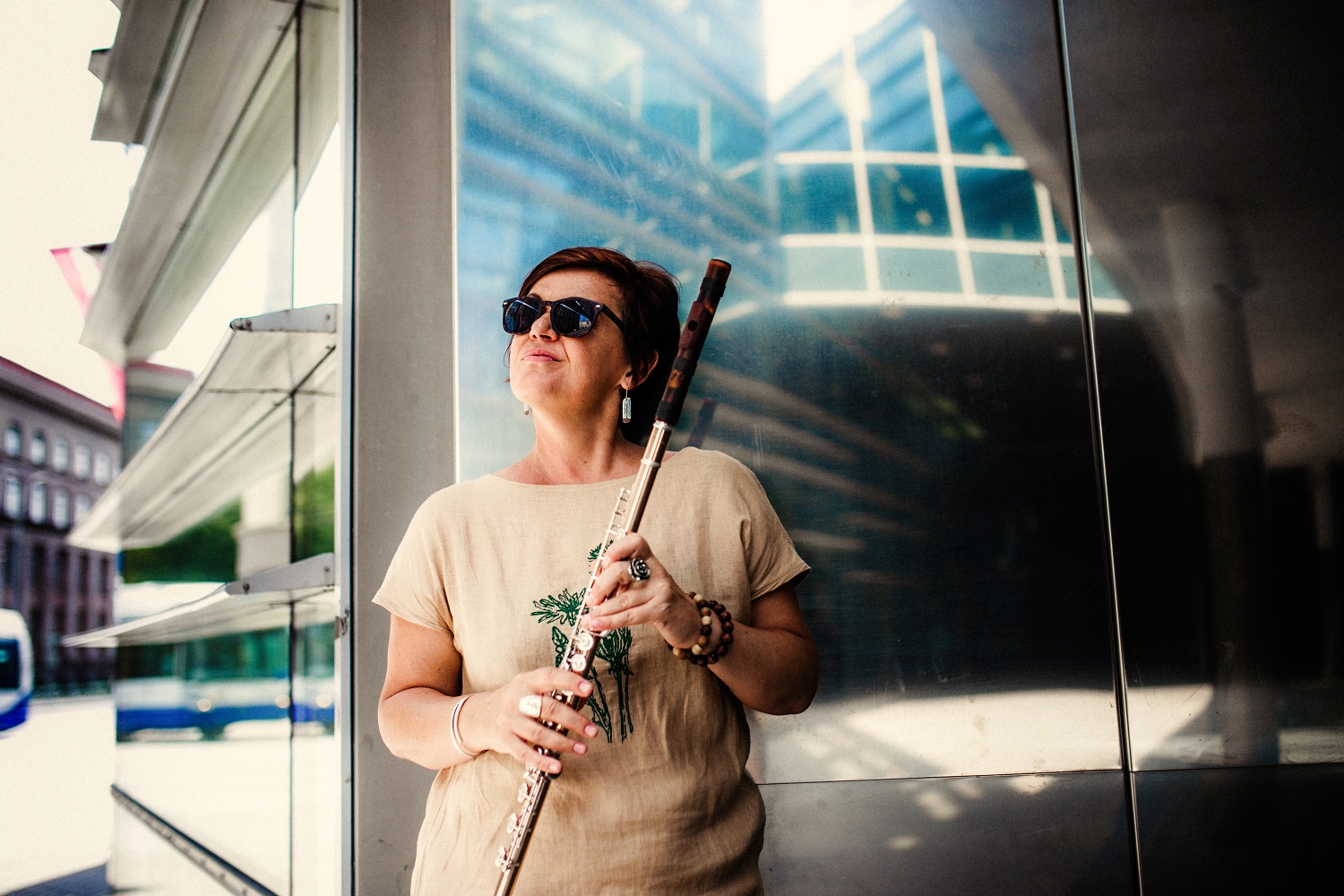 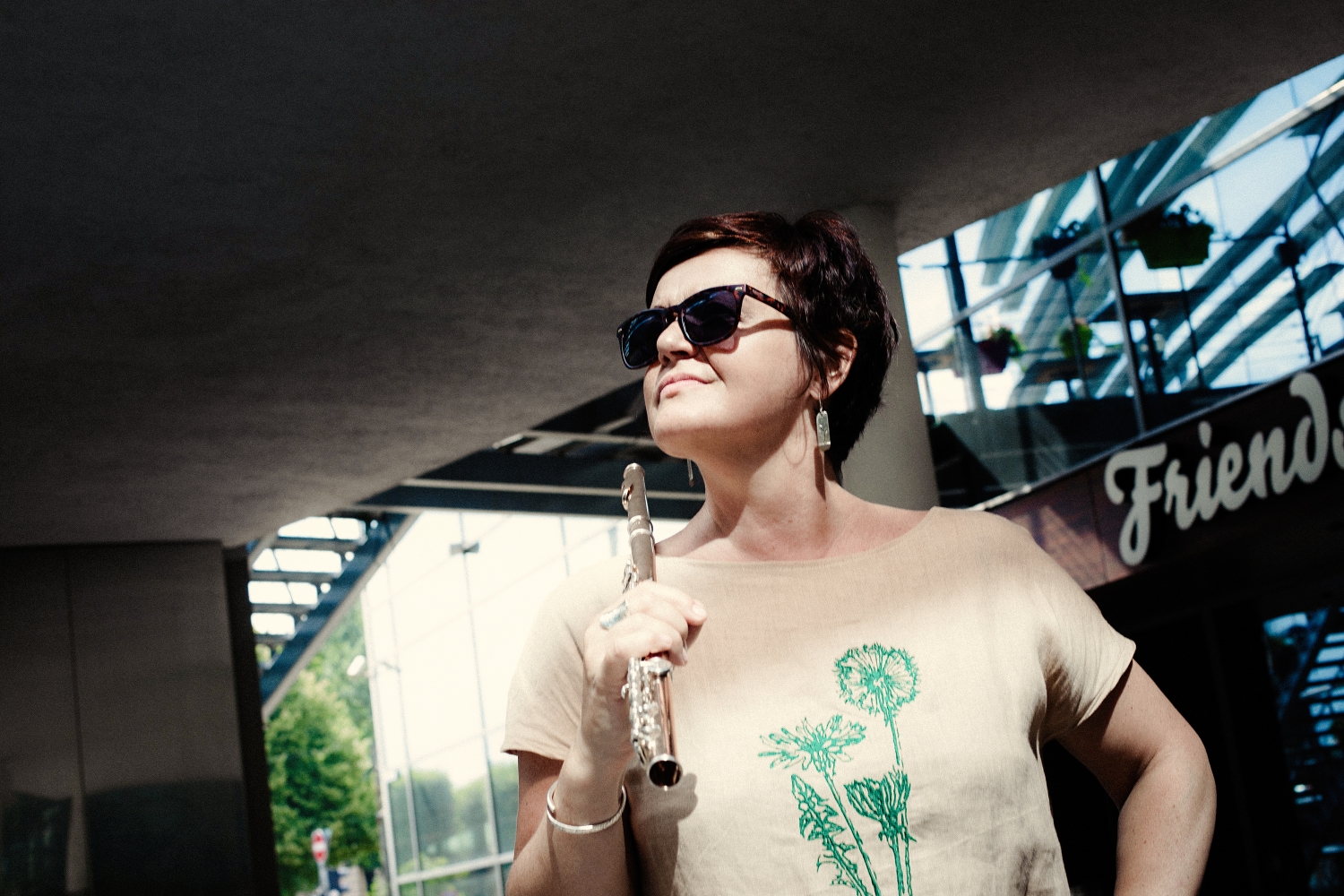 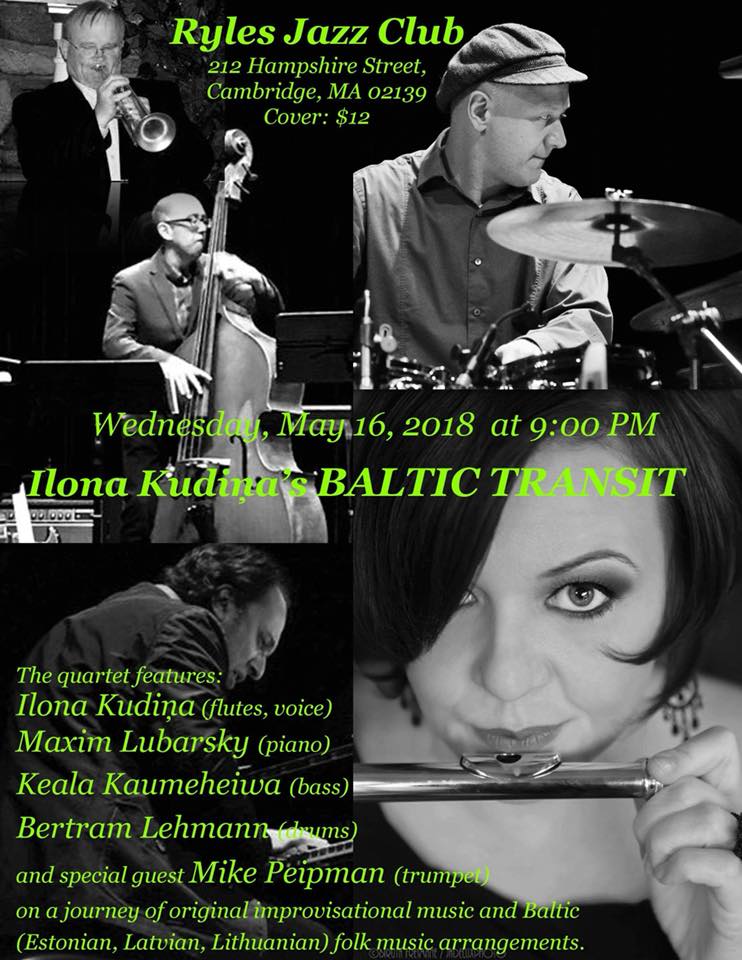 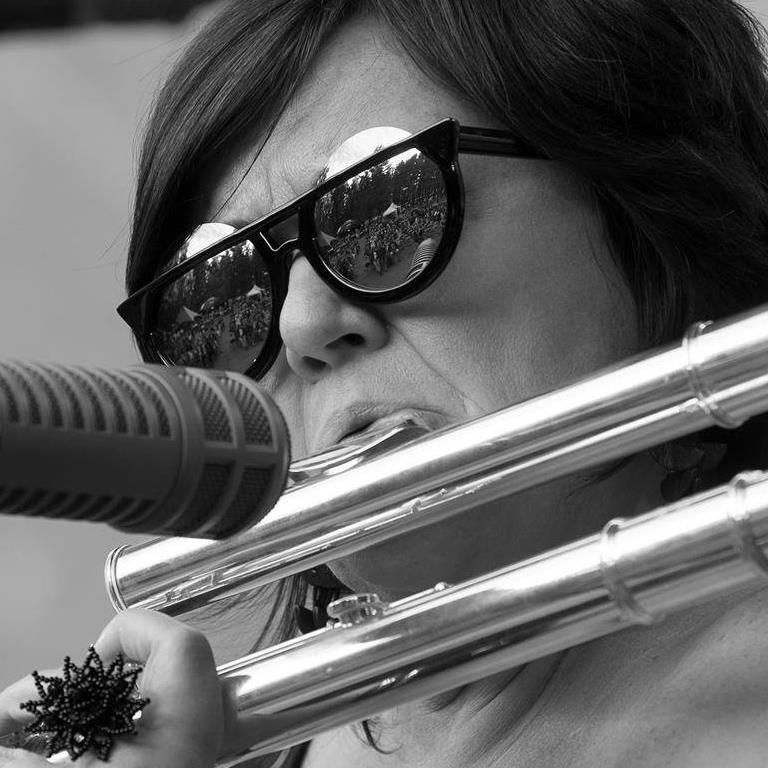 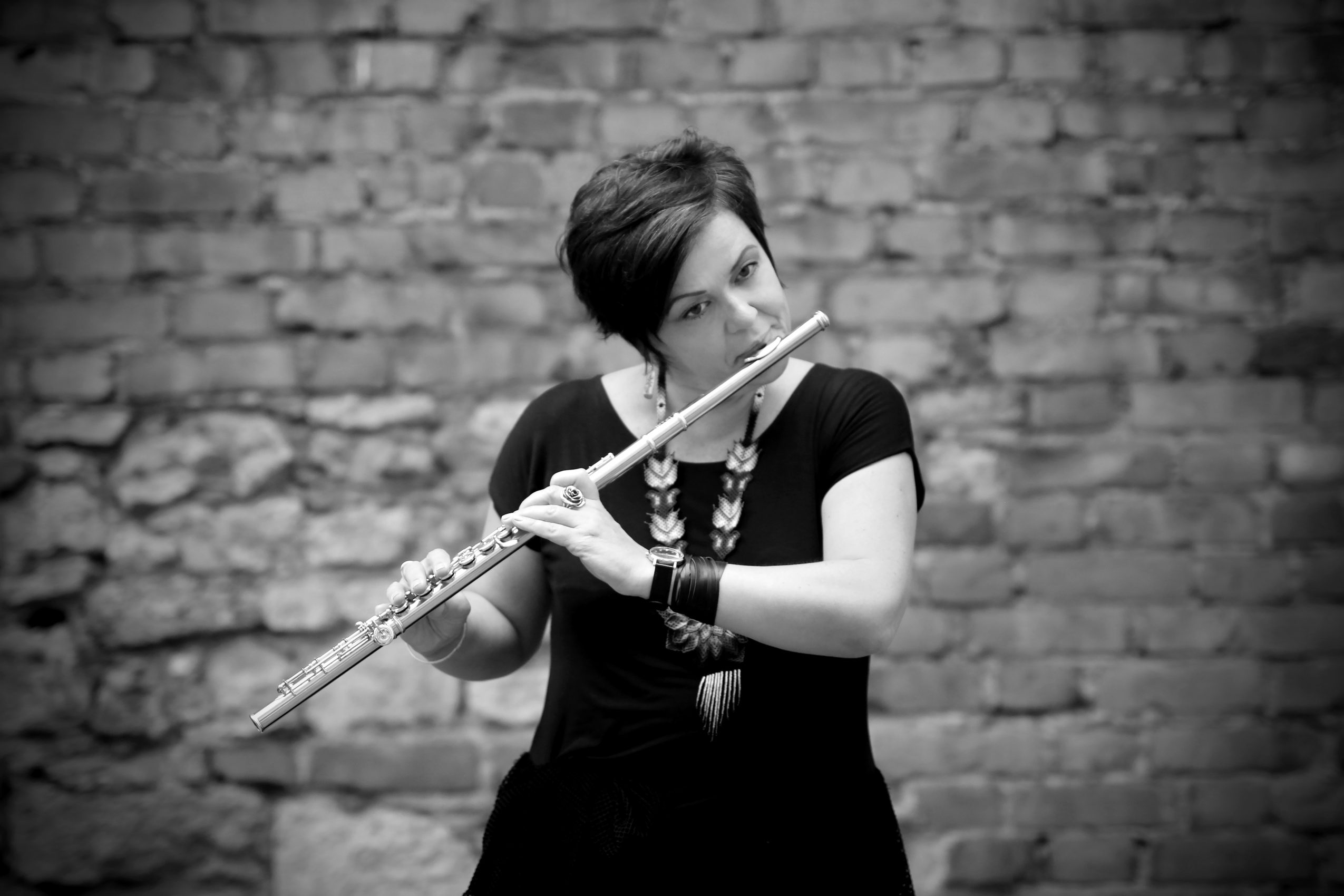