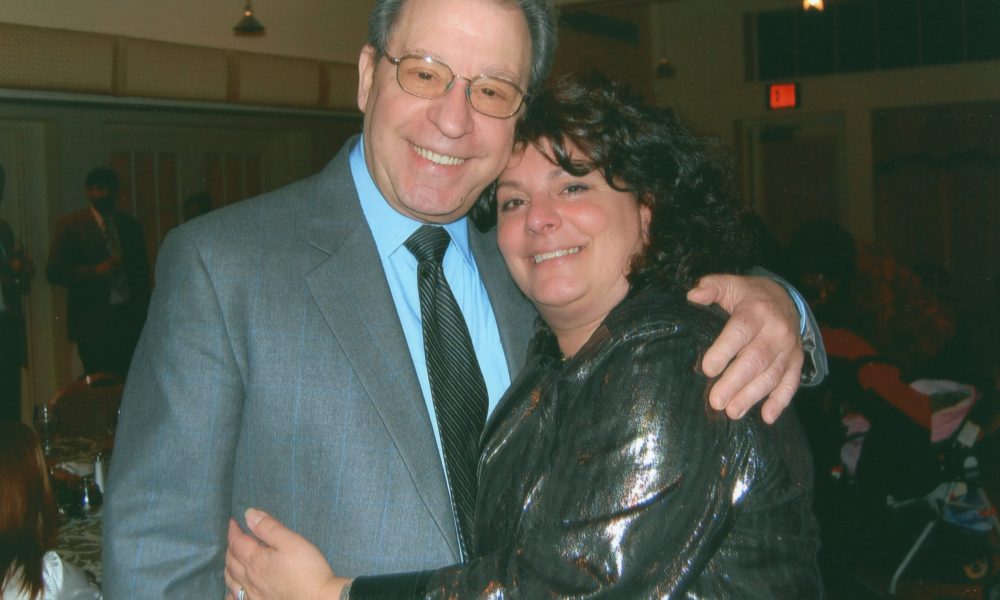 Today we’d like to introduce you to Frank Fredella.

Born in Lawrence, Massachusetts, Frank G. Fredella was raised and attended public schools in the Boston area. His first contact with the clothing industry started as a part-time, after school employee with Picariello and Singer, Inc., a manufacturer of tailored boys’ and student’s clothing, as an apprentice designer and pattern cutter. After graduating from high school, he continued his employment with Picariello and Singer in various capacities, while attending Boston University during the evenings where he earned his BS degree in Business Administration in 1961. During this period, his employment and evening classes were interrupted by a two year period during which he served in the U.S. Army in Korea, where, as a result of combat wounds, was awarded the Purple Heart and disabled veteran status.

In 1965, he and his father, Lawrence Fredella, left Picariello and Singer and started their own company, Viking Clothing, which was primarily engaged in cut and sew contracting. Within the next two years, because of Vietnam related requirements, the government issued rated orders to Viking for items essential to the war effort. In order to separate the commercial production and operations from the military requirements and subsequent bidding efforts, a new company was formed called Vi-Mil, Inc. Due to the decline in commercial activity during this period, Viking Clothing was deactivated and ceased operations. During this period, Fredella’s father, Lawrence, passed away and Jerome Danin joined the organization as partner and assumed the position of Contract Administrator.

Sterlingwear of Boston, Inc. was formed in 1982 as a result of purchasing an existing customer base and brand name for rainwear and outerwear. When government orders decreased as the Vietnam conflict ended, Sterlingwear’s activity in the commercial market increased. Raincoats and outerwear were in greater demand and the production mix provided an excellent opportunity to efficiently accommodate the steady but lesser quantities of government work. Again, to streamline the production and management requirements, Vi-Mil was retired as an active entity and all efforts and personnel were devoted entirely to Sterlingwear of Boston.

Fredella has been actively engaged in the mentoring and development of an aggressive and talented management team. Although he still maintains his position as President/CEO of Sterlingwear, Fredella is relinquishing some of his duties to others within the organization with an eye towards the future.

Frank Fredella has a loving wife, Jo, to whom he has been married for 61 years. They have a son and daughter, who continue in the business, and three grandchildren. He lives in Woburn, Massachusetts where he enjoys photography, computer graphics, cad projects and relaxing in his garden.

We’re always bombarded by how great it is to pursue your passion, etc – but we’ve spoken with enough people to know that it’s not always easy. Overall, would you say things have been easy for you?
All businesses have their challenges and how they respond is the key. 90% of Sterlingwear of Boston’s business is associated with work for the government. The way contracts are awarded and production is set up is inherently in a state of constant flux. One of the main strategic plans to offset the ebb and flow of government contract work was to create wholesale, commercial and retail divisions which opened up different revenue streams. Another important factor for any manufacturing business is to find qualified and experienced employees, and it is definitely true for the industrial apparel manufacturing trade. Drawing from the local community, state and local agencies, and word of mouth, there is constant outreach to fill those much needed positions. Another important factor that affects all manufacturing in America, and especially the apparel industry, is the fact that so many jobs have been lost to overseas and the low costs associated with those companies that manufacture for American brands. It has made getting those contracts for production a very hard sale. Much effort has been put into identifying those brands that would like their products produced in America. Our on time delivery, ease of communication, quality and craftsmanship are all positives that will continue to be highlighted and offered to those companies that look to have their products produced in America.

We’d love to hear more about your business.
Sterlingwear of Boston is a family owned business that we are proud to say is in its third generation of leadership. From a very humble beginning, a father and his two sons provided cut and sew work for some major men’s and young men’s suit brands. Our claim to fame is that we are the sole manufacturer the official U.S. Navy peacoat and have been producing that item since 1967. Since that time we have also provided many other sewn items for all four branches of the armed forces. We are primarily and apparel manufacturer with the capability of producing almost any sewn product in very large quantities. As such, we developed a commercial line of outerwear that we sell wholesale and also provide private label cut and sew work for many brands such as LL Bean in the past. While we work effectively with all materials, our expertise lies in working with wool products. What sets us apart from other companies is the commitment that this family has to its employees and the love and respect that the employees have for ownership here. There have been many offers and temptations to move operations to places that have lower costs to produce our products, but the ownership has made the decision on numerous occasions to keep our employees in this community employed with good paying, union jobs. Our business model is based on a mutual respect and appreciation for those who are the back bone of this company, our employees.

What were you like growing up?
I was always committed to my family and those values that were instilled in me by my parents. Working with my father showed and taught me the value of an honest day’s work. The love and warmth of my home life growing up was created and nurtured by my mother. I was always patriotic in my feelings towards this country and led me to enlist when the Korean War broke out. I was proud to serve and to call those that I served with brothers. I was always interested in knowing why things were the way they were, always interested in getting educated and it led me to college and while working, was able to complete college while attending night classes. I am fiercely devoted to my wife and family and they are the reason I do what I do.