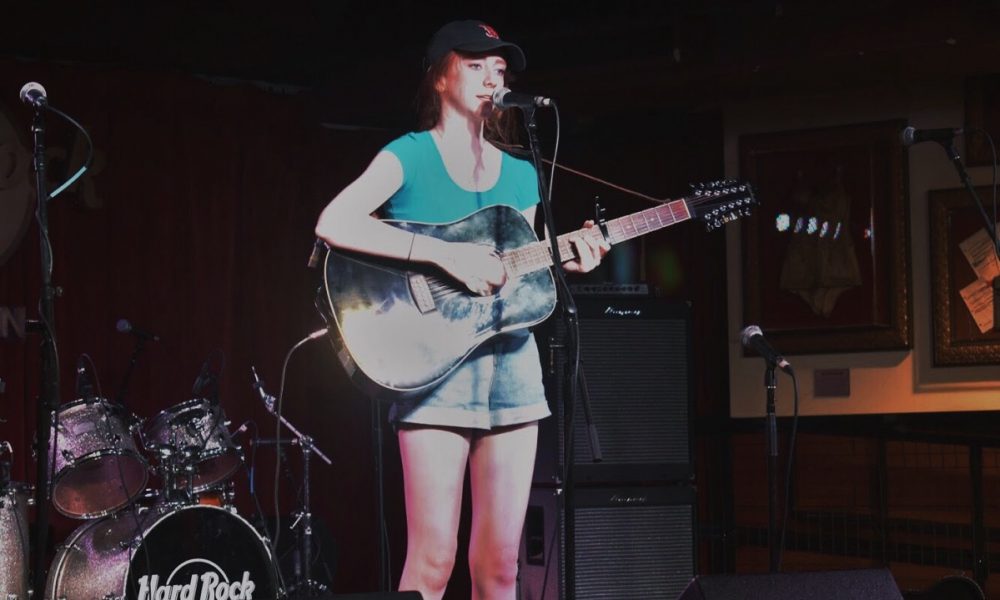 Today we’d like to introduce you to Colleen McGovern.

Thanks for sharing your story with us Colleen. So, let’s start at the beginning and we can move on from there.
Ever since I was a little girl, I knew I wanted to be on TV or singing on stage. I was always blasting karaokes in my basement, having my own little concert, or making “movies” and “music videos” on photobooth with my friends. For some reason, I never really gave up on that crazy dream of mine. I was determined to make it a reality, so I begged and begged my parents to move to California or Nashville. Of course, nothing like that would happen overnight, but luckily I lived right near the amazing city of Boston.

I got my start in the acting world by landing numerous roles in films for colleges such as Emerson and Keene State. I auditioned a ton throughout high school and booked as many indie films I possibly could in order to get more experience. I was also making music as well. After winning a local singing competition by performing a song I had written, I had the confidence to put out more original music. I went on to perform anywhere and everywhere and would stop by radio stations and do interviews to get my name out there.

I am fortunate to say I got to play at places like the Hard Rock Cafe and The Bitter End.

After one performance in NYC, I was contacted by someone at Atlantic Records who was very interested in me. That was when I knew I could never stop. While pursuing music, I never gave up on acting and even began modeling. Around December 2016, my mom decided to bring my little cousin and I to NYC to see a Broadway show. I heard about an open call at Take 3 Talent and knew I had to stop by.

The rest was history. After working with them I booked a nationwide commercial for Takis and even signed to EMG Models. I have now walked in New York Fashion Week and even got to walk for my favorite designer, Rebecca Minkoff. It is still super crazy for me to even be able to say that! Currently, I am living in New York City and continuing to pursue this career while also working towards my degree at Pace University.

Great, so let’s dig a little deeper into the story – has it been an easy path overall and if not, what were the challenges you’ve had to overcome?
This journey has been anything but a smooth road. I really struggled with the fact that I did not live directly in any city. There was a period of time in high school where I had to travel to New York every single weekend, which was not only mentally draining, but also financially draining. It was hard to see my friends having so much fun without any worries, while I was constantly stressing over memorizing my lines and booking the next big thing. It was never as glamorous as people made it out to be.

I struggled a lot with how busy I was and there was a time where I struggled with body image as well. I was getting my body measured every week for modeling and I constantly compared myself to other girls. The industry can be a scary place if you let it get to you. I learned that there will be so many auditions you go on before you ever even get a callback. I faced a lot of rejection, but it only helped me grow thicker skin and come back even stronger.

We’d love to hear more about your business.
I am known for my performing. I write music in hopes of at least one person out there can be positively affected by it.

I am proud of being able to inspire others through my music, there really is no way to describe that feeling. While I have written plenty of songs about love, I have also written and released songs about other things that we go through in life.

Every song you hear on the radio nowadays is about love, so I think it really sets me apart when I release something unrelated to that topic that people can still relate to.

Do you look back particularly fondly on any memories from childhood?
When I was around 12 years old, I was fortunate enough to meet Taylor Swift. I went to her concert at Gillette Stadium, and out of all 55,000 people there, her mom chose my cousins and me to go backstage and meet Taylor. It all felt like a dream and it was amazing to meet the person who inspired me to pick up the guitar and start writing songs. 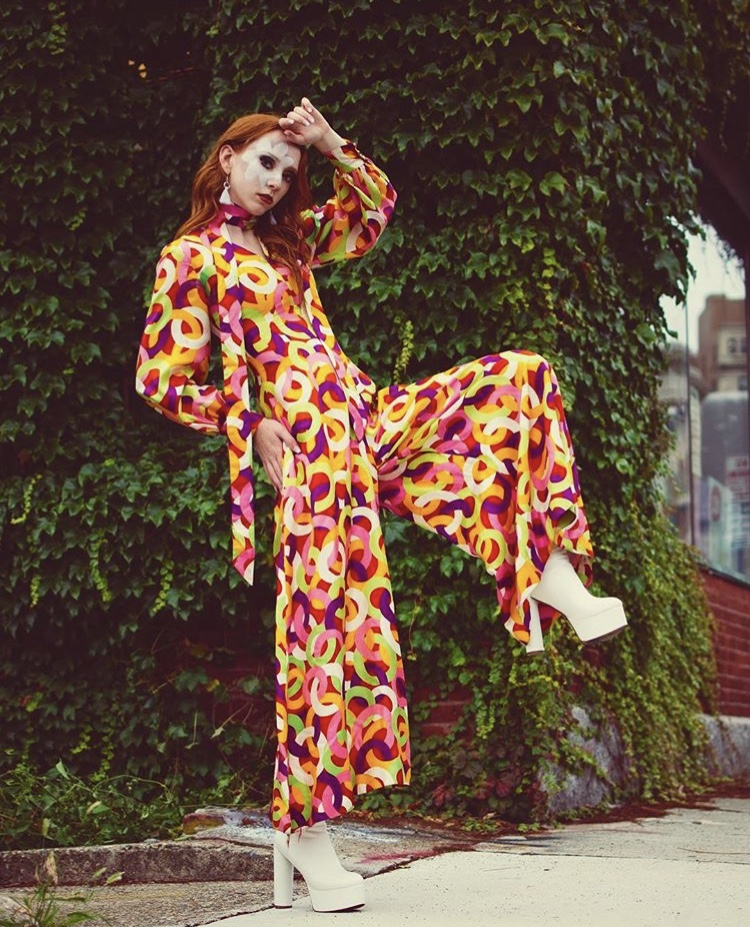 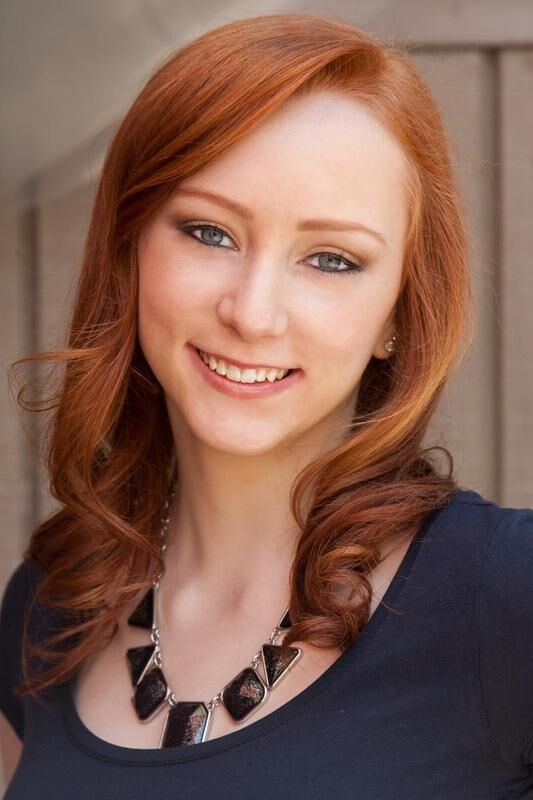 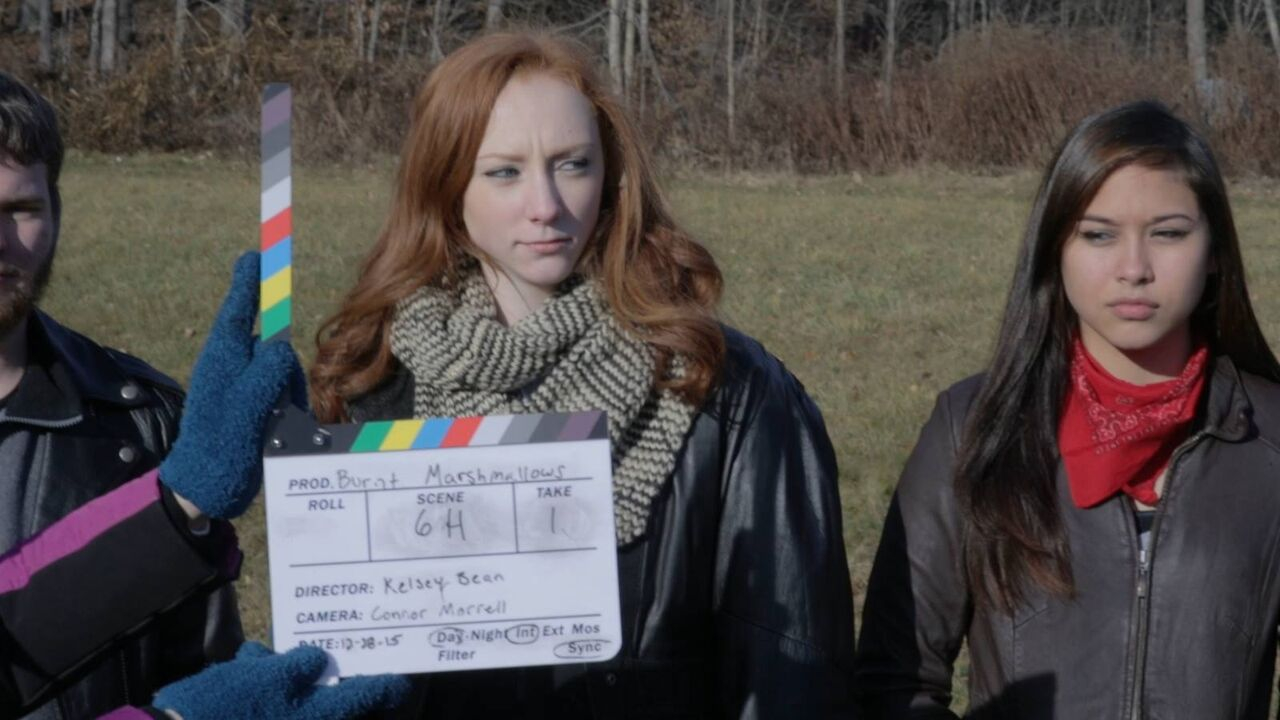 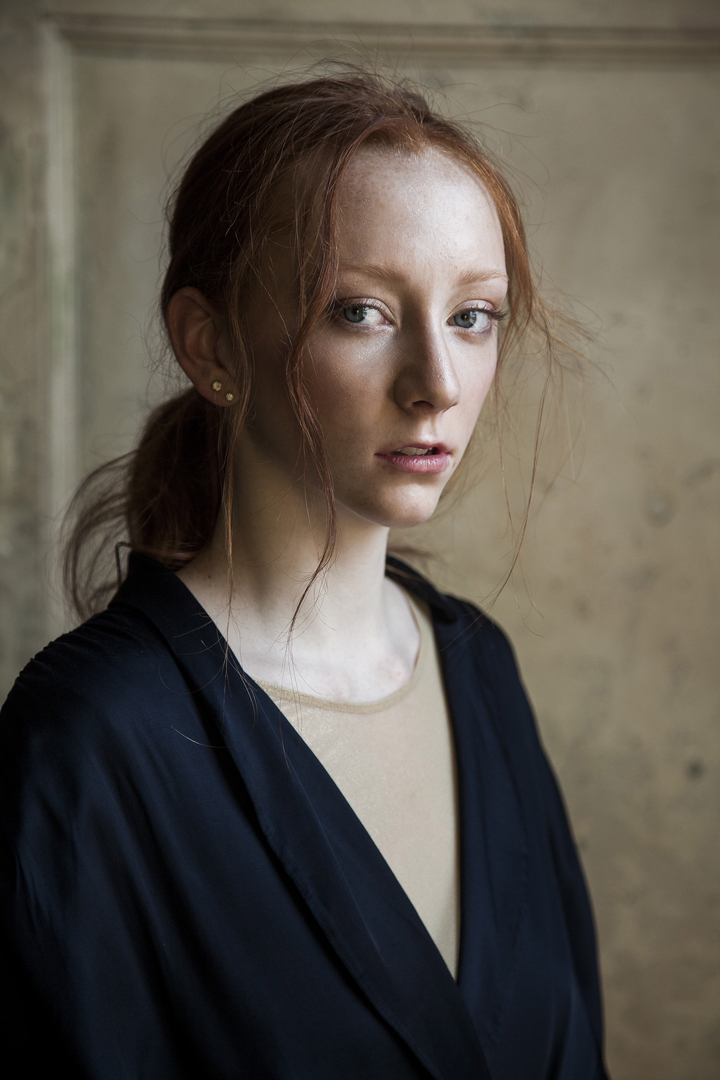 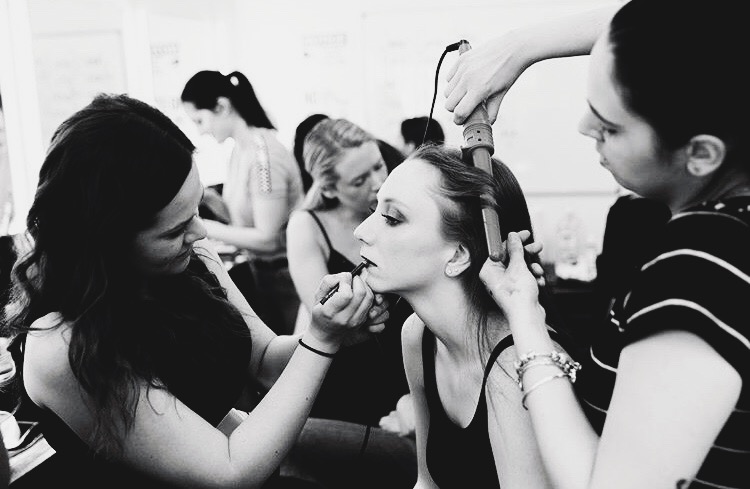 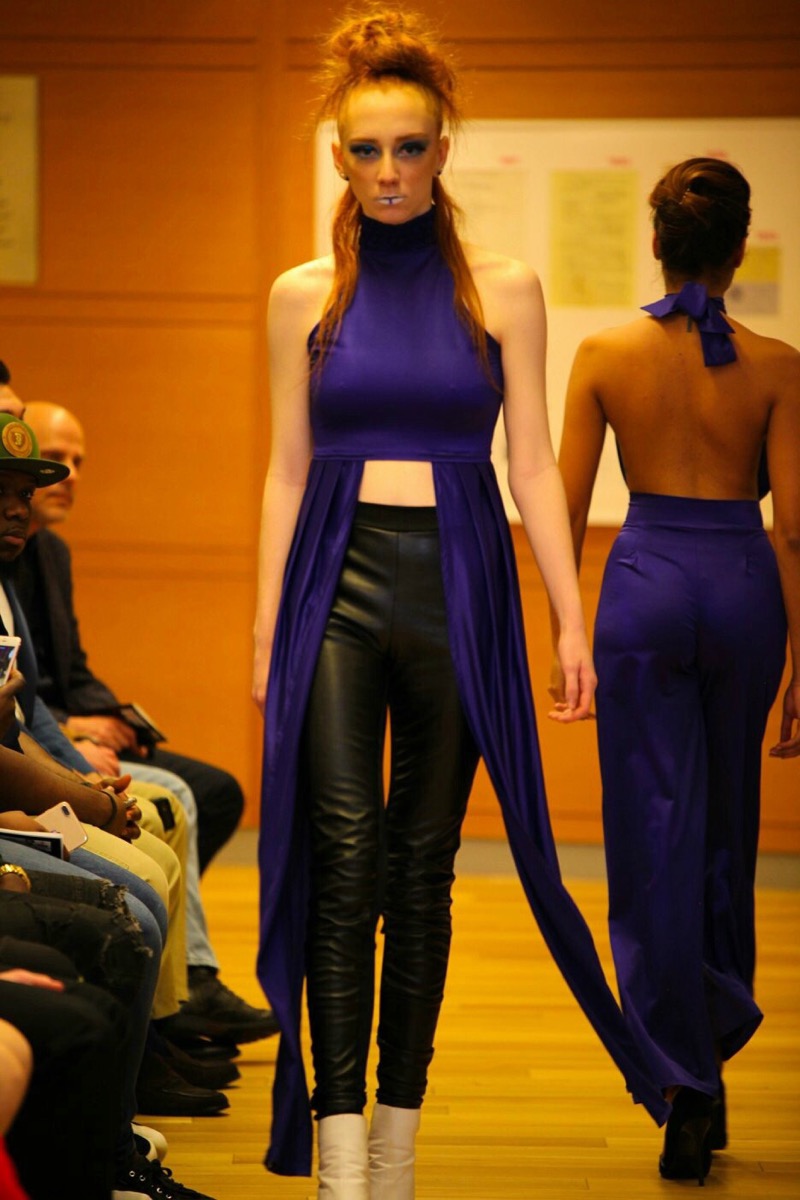 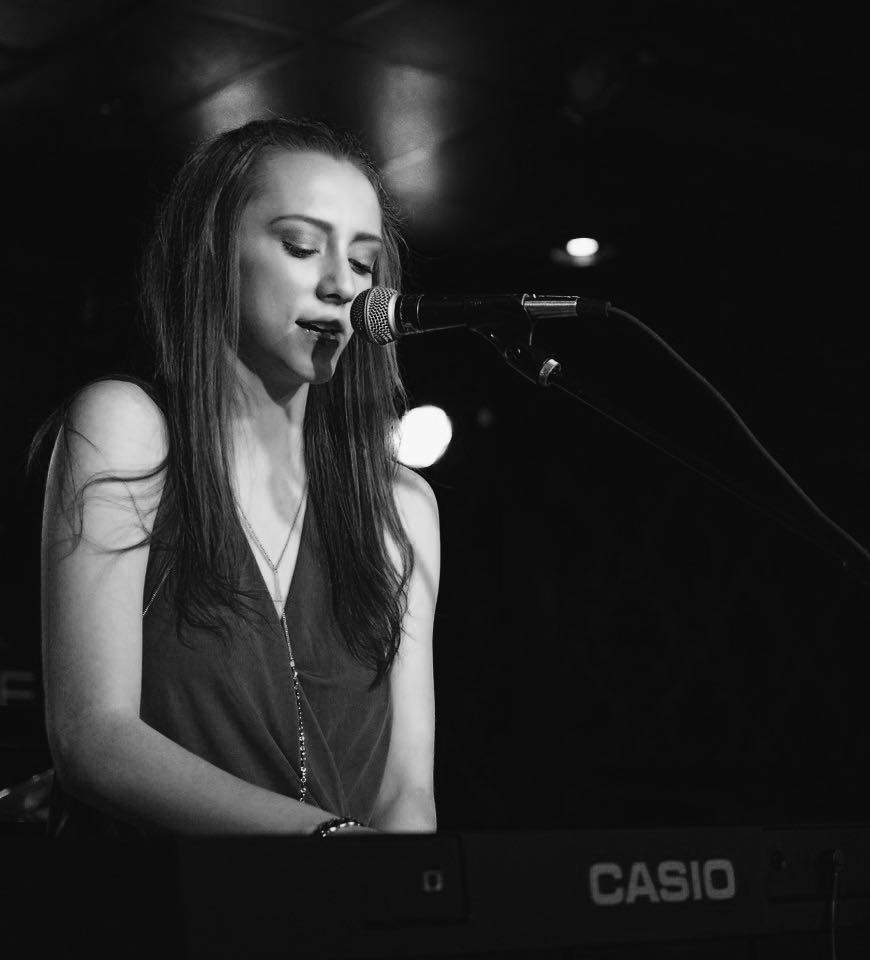 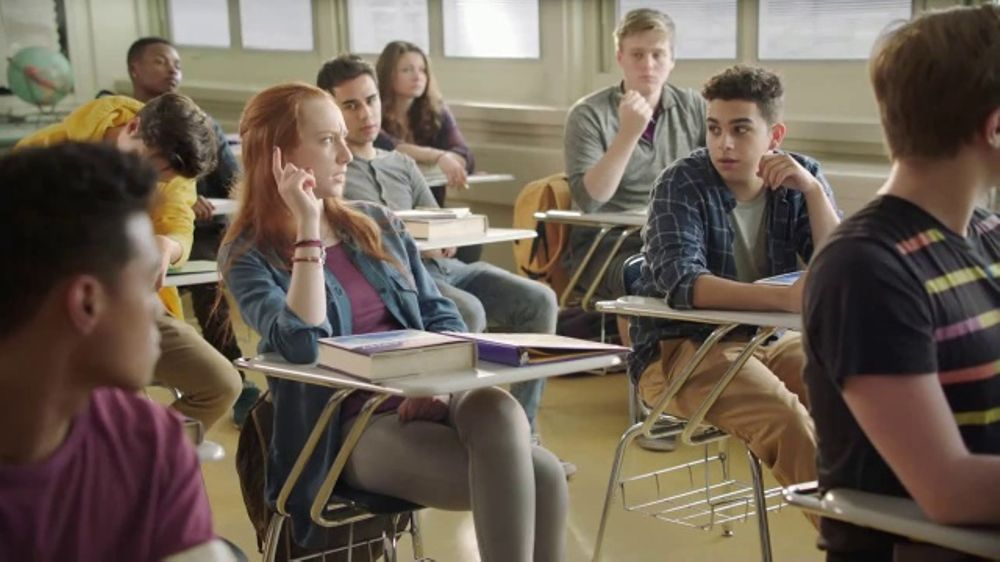