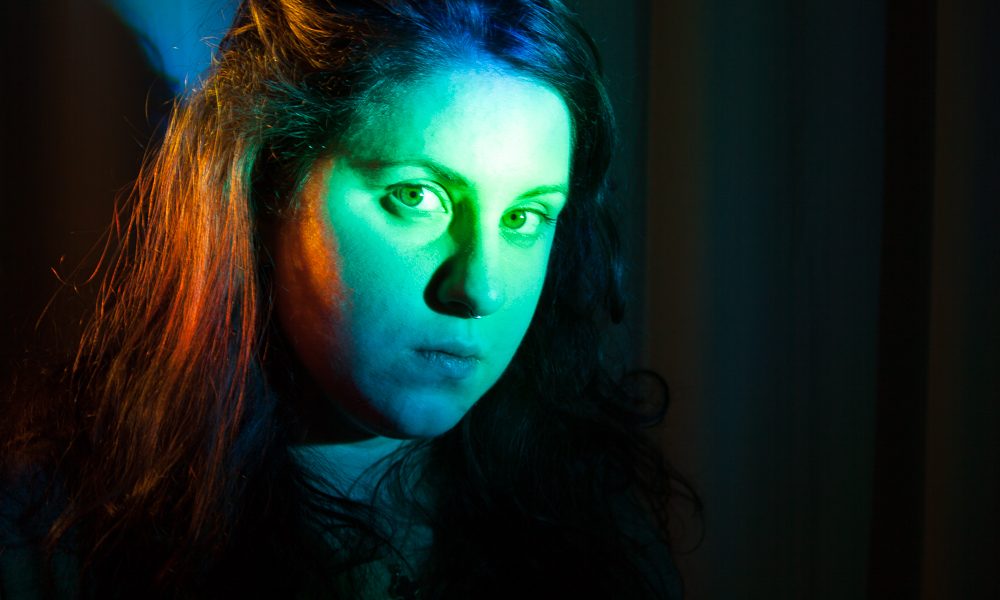 Today we’d like to introduce you to Christine Banna.

So, before we jump into specific questions about the business, why don’t you give us some details about you and your story.
I’ve always been focused on my dream of becoming an artist; my earliest memory is gripping a pen and carving nonsensical drawings into the wooden baseboards of my childhood home. I moved to Boston in 2005 to attend the undergraduate undergraduate painting program at Boston University’s College of Fine Arts and then went on to earn my Masters of Fine Arts at the School of the Museum of Fine Arts at Tufts University.

It was while working towards my MFA that I took a class in animation. Until that point, I had been working primarily in painting and drawing and had only just started to experiment with video and sound. Animation presented itself as the perfect marriage between my skills and interests. It completely changed my trajectory as an artist.
In the last few years, I have been able to work on my multidisciplinary art practice while teaching at several collegiate institutions, including Lesley University’s Animation and Motion Media department.

Overall, has it been relatively smooth? If not, what were some of the struggles along the way?
My journey through higher education was a difficult one without much support, and I know I’m not alone in that experience. I am an only child born to a single mother, and the first person of my entire family to receive an undergraduate degree in a four-year university – never mind a terminal degree.

I completed my undergraduate degree in the middle of the recession in 2009. I stayed working in at the retail company I had been working in during high school and undergrad because there weren’t even receptionist or waitress jobs available. When a position became available in custom framing, I took it because it was at least a step in the direction of an art practice – even though it was a pay cut. It was a great decision, there I met other artists who encourage my personal practice to this day and who have become some of my closest friends.

Though it was less money, the better work environment allowed me to assess where I was in life. I knew having a terminal degree would mean I would be able to also pursue my passion for teaching, and that a healthy academic environment would nurture my art. I’ve never been willing to live with regret, and I’d much rather have tried and failed than have never tried at all; I began applying to graduate programs.

Christine Banna – what should we know? What do you guys do best? What sets you apart from the competition?
I am proud to call myself a jack of all trades. I reject the connotation that it means I’m not a master of a specific discipline because allowing myself to experiment with different media is empowering both in my artistic practice and as an educator. Being a multidisciplinary artist gives me a wide range of tools, practices, and a rich history of art I use to problem solve in the classroom and to realize my vision in my practice.

My work is primarily in painting, drawing, and moving image, which includes producing animation, video, and sound. I recently had a show named “Violent Reactions” at the Conant Gallery at Lawrence Academy in Groton, which combined large-scale oil paintings, graphite drawings, and my moving image short Uncharted Territory. I have been designing and producing projections for live theatre as well; my work was recently featured in Metro West Opera Company’s production of Old New Borrowed Blue at the Plaza Theatre at the Boston Center for the Arts.

What is “success” or “successful” for you?
My experience of success in my work is that it has been a constant stream of jumping from challenge to challenge; when one moment resolves into a triumph, I find myself assessing a dozen other projects I need to complete to further my career. Coupled with the temptation to use other artists and educators’ achievements as benchmarks for my own success, it’s difficult to define it personally.

It’s important to remember we all have our own path in front of us and it may not look like anyone else’s. It’s also important to remember as an artist that even if an artwork or project doesn’t resolve into a triumph (or perhaps doesn’t resolve at all) that that doesn’t necessarily mean it wasn’t a useful step in your journey. We tend to learn more from a failed project then from a successful one. So in a way, road bumps along the way can help shape later advances and successes as long as we pick ourselves up and keep working. 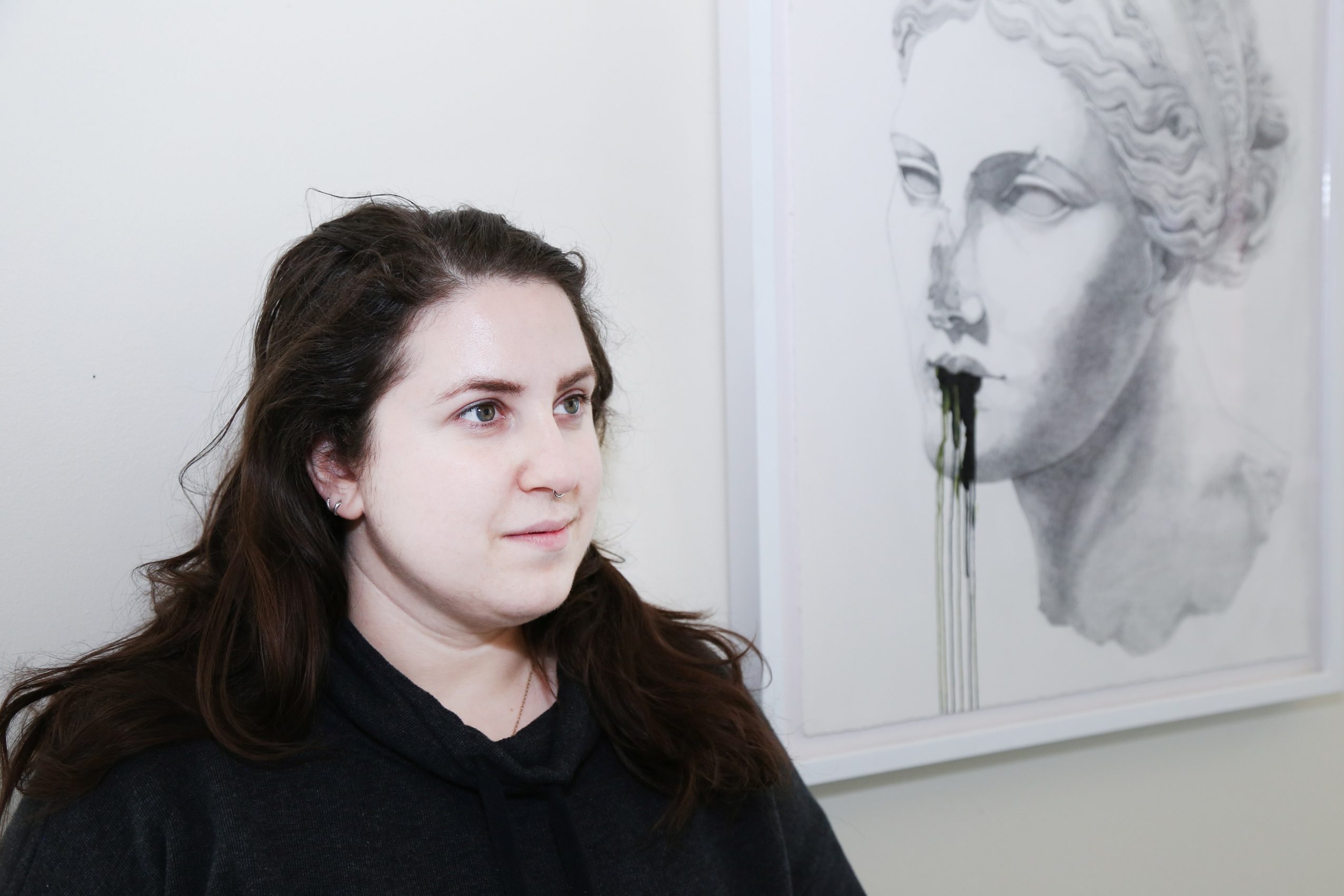 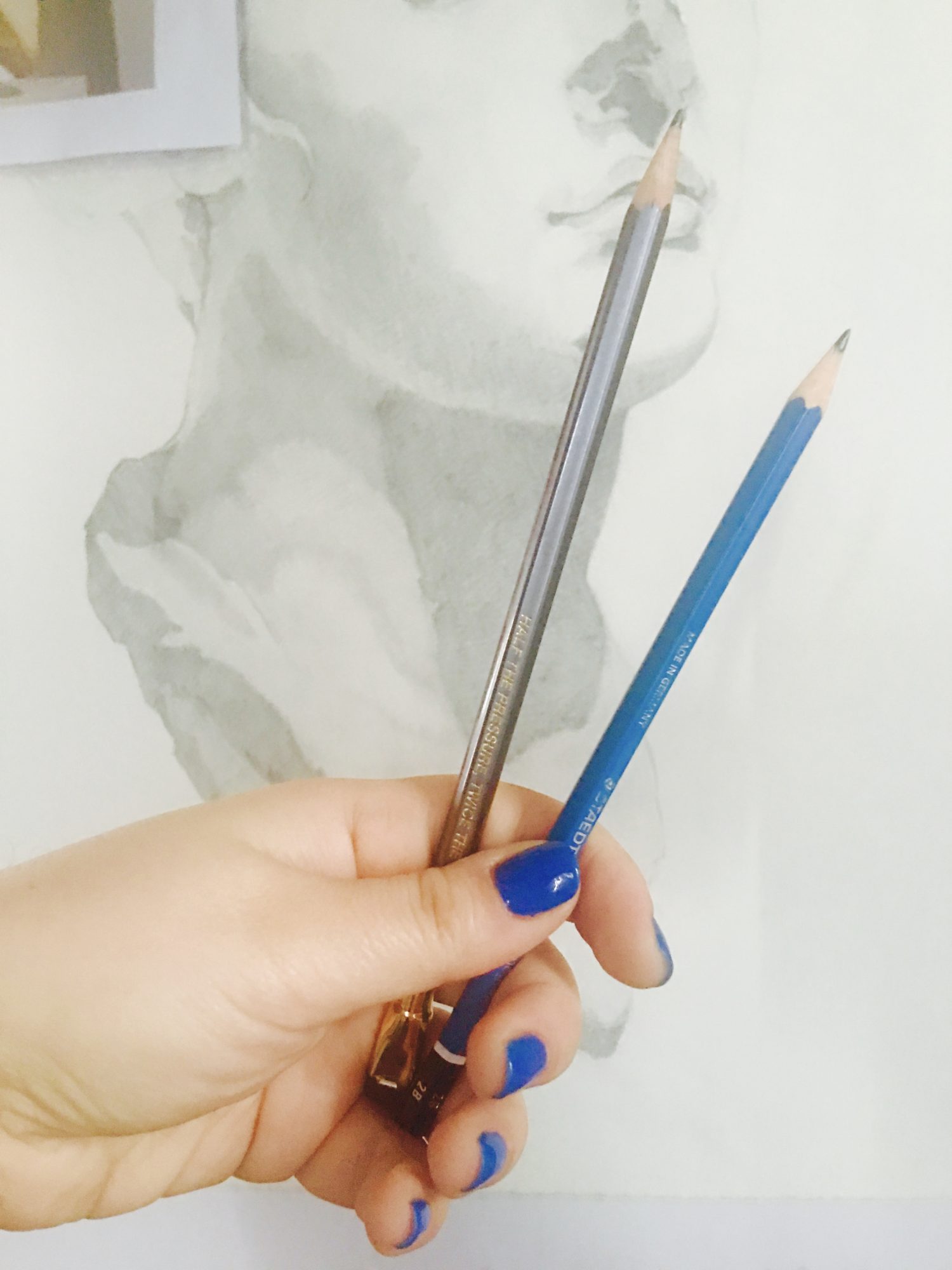 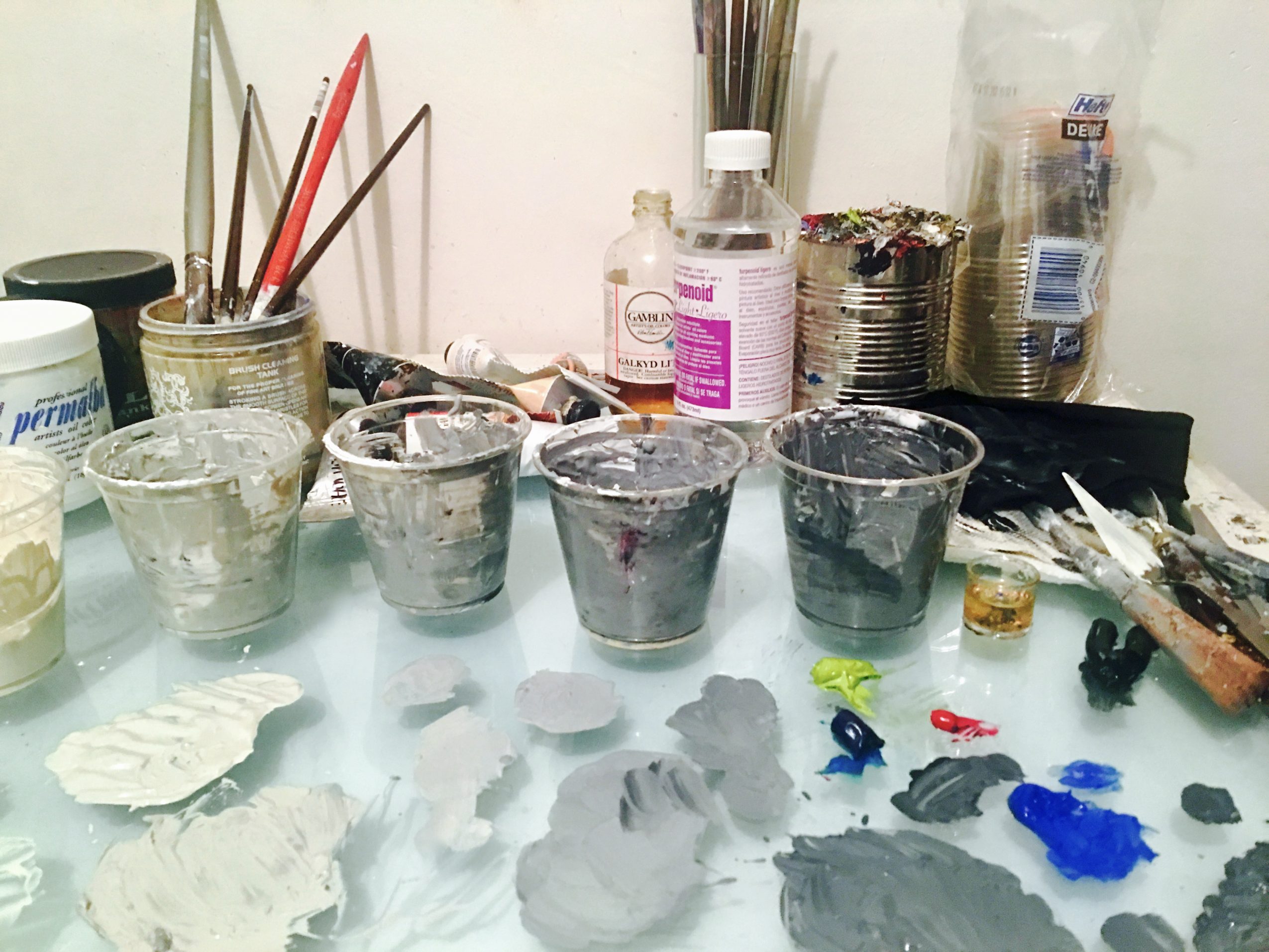 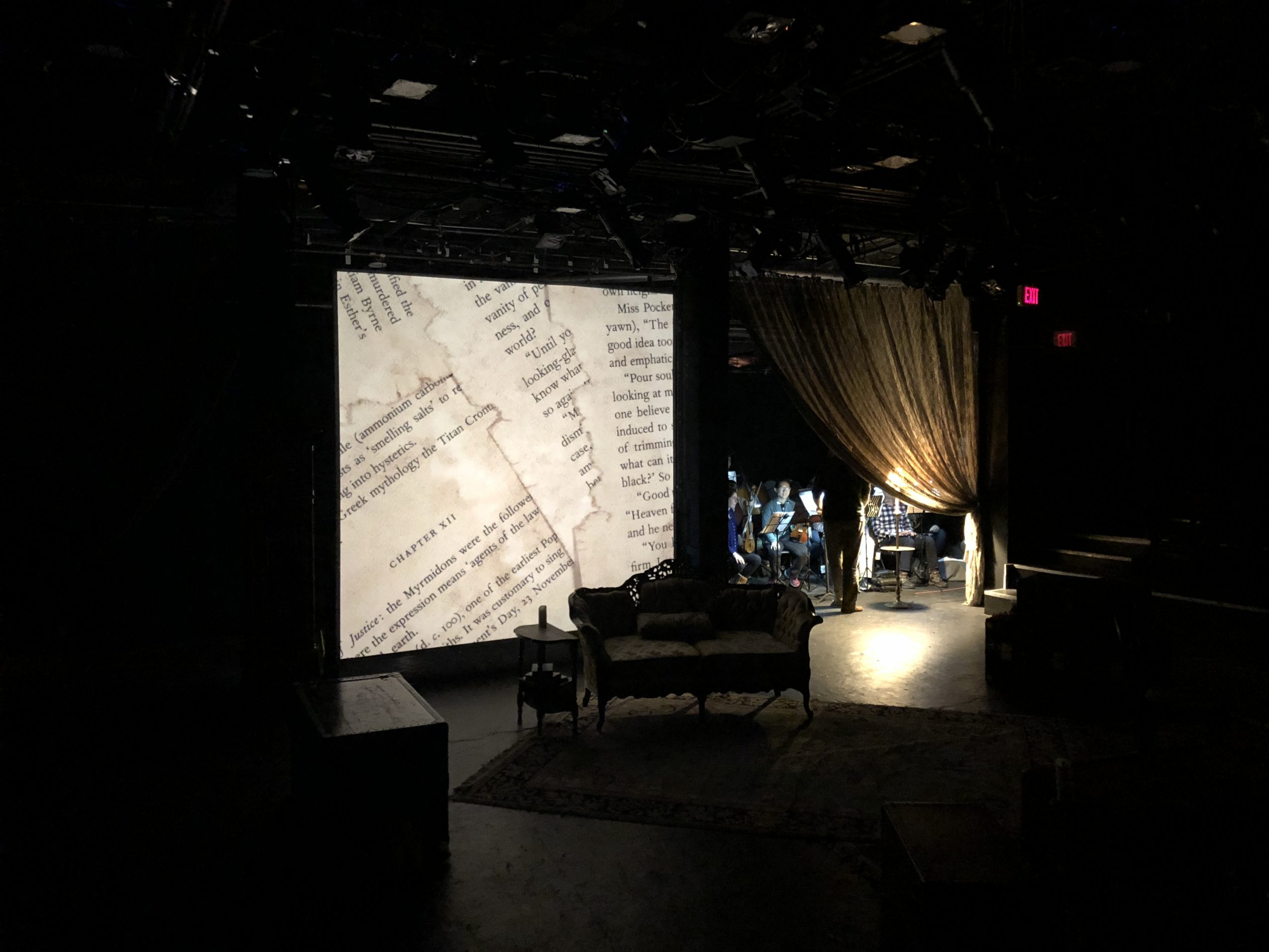 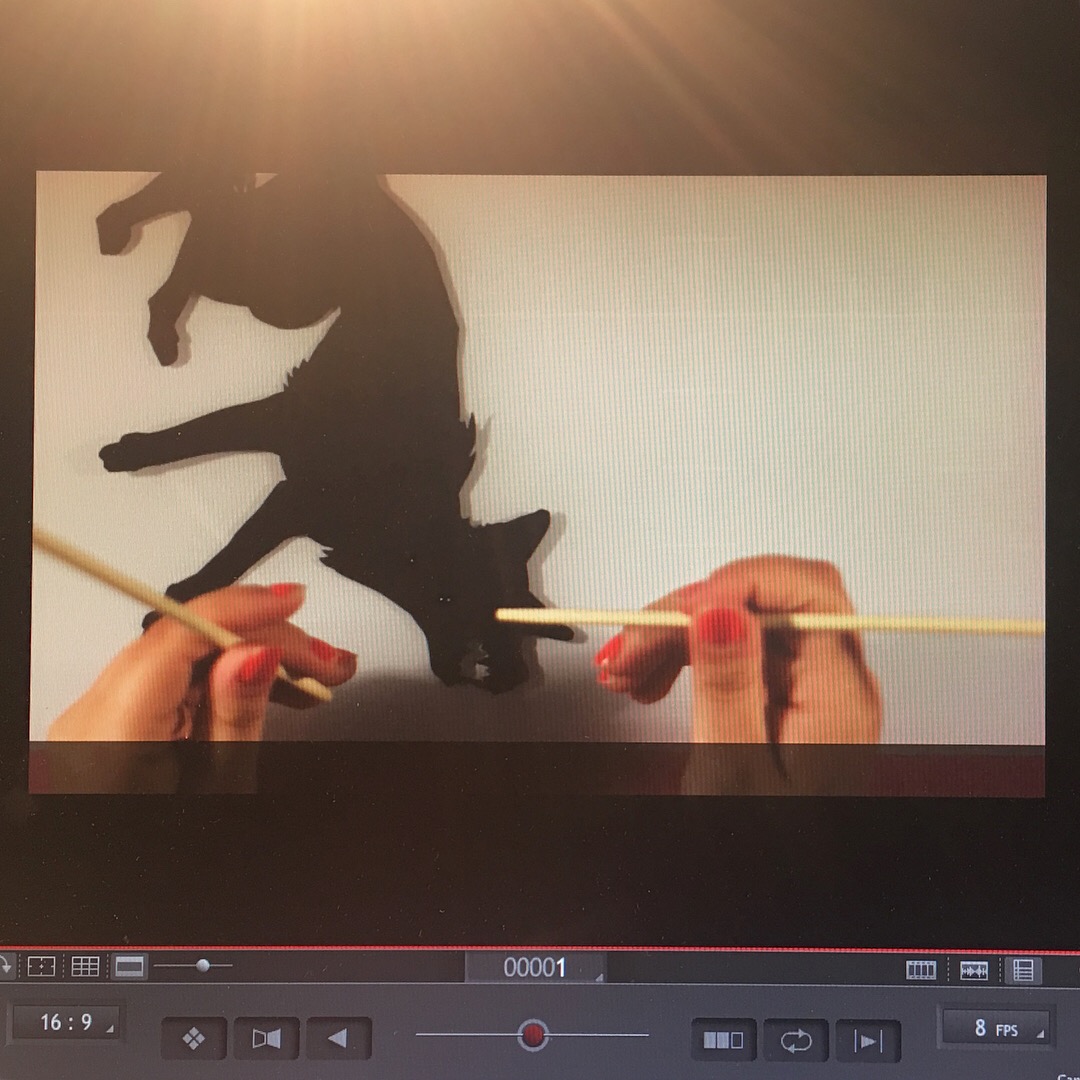 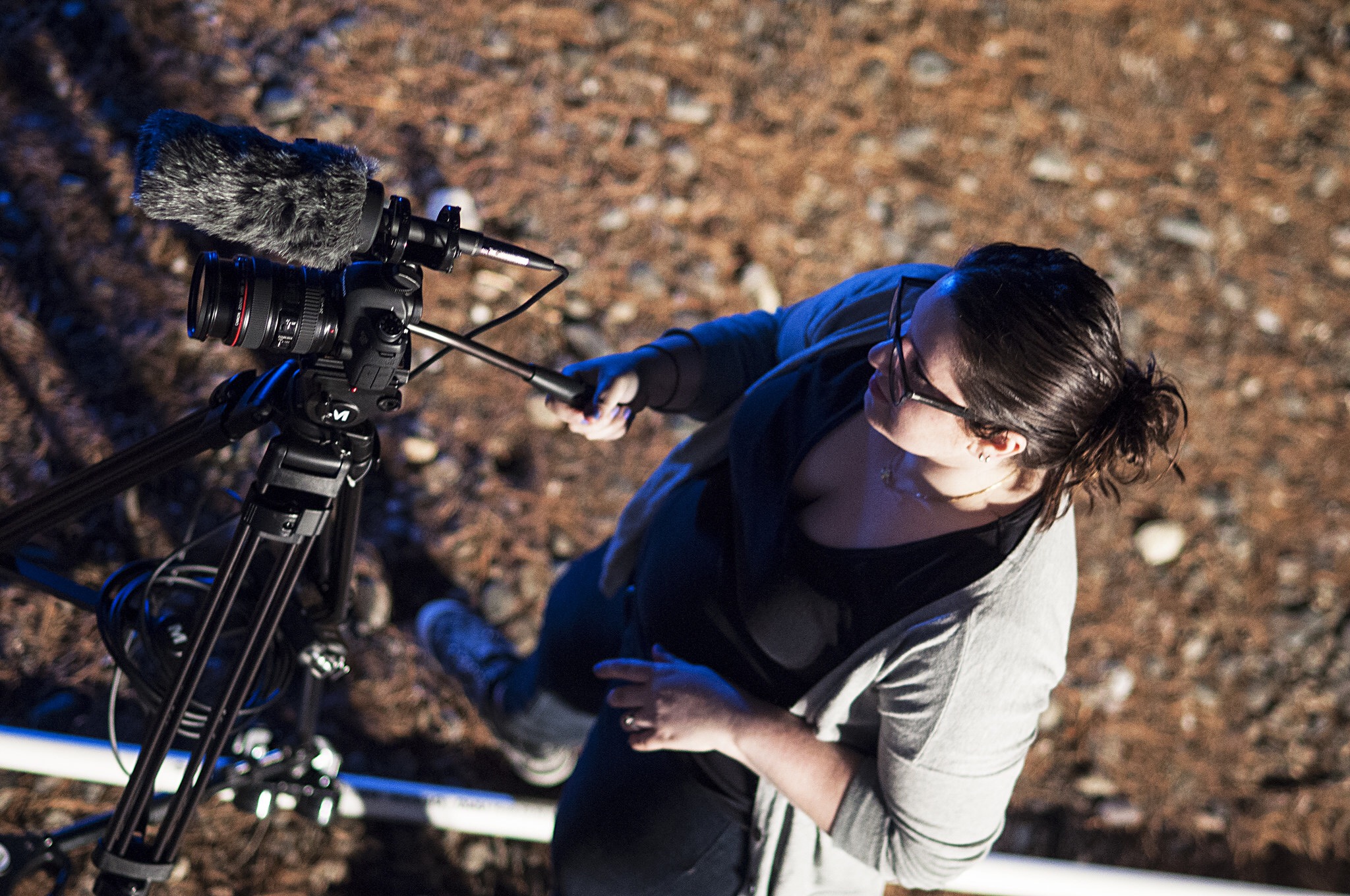 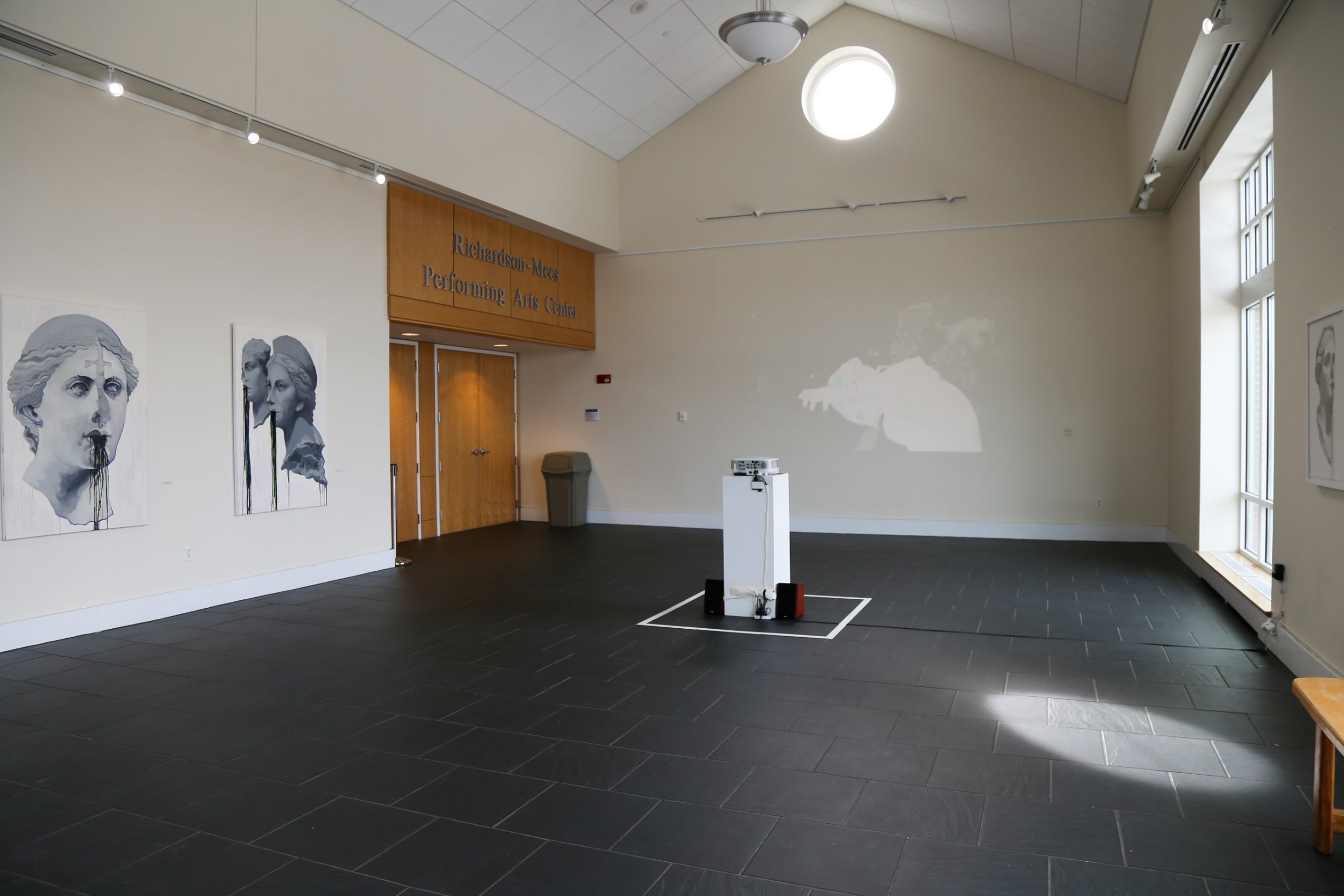 Image Credit:
All photos courtesy of artist with the exception of the second to the bottom, photo by Bridget Toner.