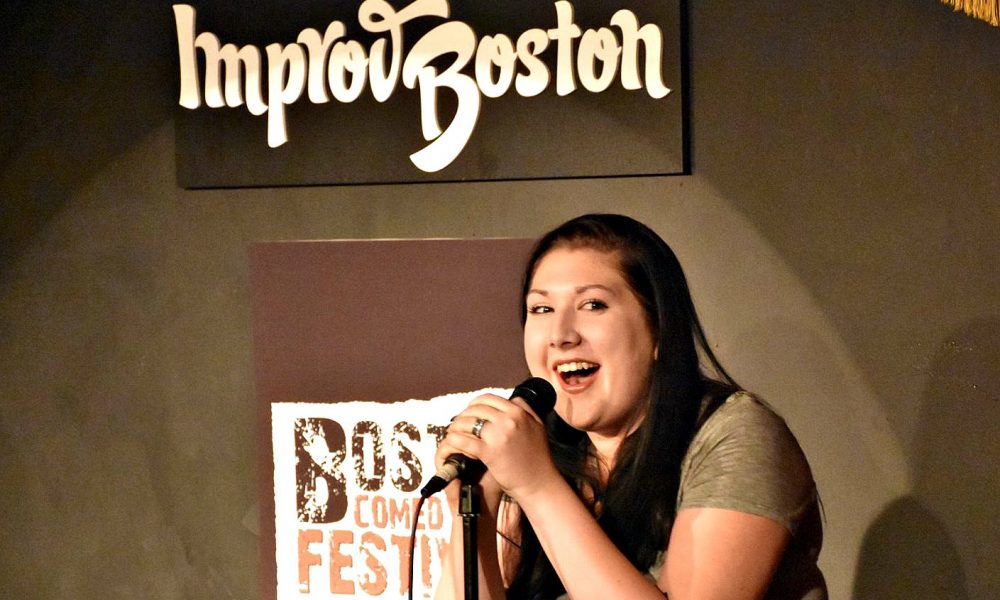 Today we’d like to introduce you to Caitlin Arcand.

Caitlin, can you briefly walk us through your story – how you started and how you got to where you are today.
I was a really shy child, like disturbingly shy. My mom had to make my first communion for me because I was scared people would look at me. But I always had these stupid character routines I would do in my house. I would write these crazy characters and skits and perform them in my living room. It wasn’t until I got involved in theater at age 10 that I actually began performing for anyone other than my stuffed animals. I started working professionally in theater and music when I was 16 and continued up until a few years ago. I had been cast in a show called Dinner Detective, which I’m still in now, where comedians made up a lot of the cast. I always had this far fetched idea that I could do stand up comedy, and I even had a lot of material written, but it wasn’t until my fellow cast members convinced me that I actually did it. That was three years ago, and I’m still here so I guess it worked out!

Ladylike came about when a local theater owner asked me if I would be interested in putting on a female only open mic. Obviously, I was interested, so I said let’s do it! Well, he turned out to be the worst so I decided to end the show because I couldn’t continue putting women up in a disrespectful environment. But I didn’t want the show to go away because you never find a comedy show with only women. And now that I had been in a super awful environment, it was even more important for me to support and empower women in comedy. So, I changed the name of the show to Ladylike, it was formerly under another name and decided to make it a booked showed show with audience spots. I reached out to every single theater in the Boston area, and luckily ImprovBoston took us in. They have been so welcoming and supportive every step of the way. Our first show there was last fall, and we will be celebrating our one year anniversary this September!

We’re always bombarded by how great it is to pursue your passion, etc. – but we’ve spoken with enough people to know that it’s not always easy. Overall, would you say things have been easy for you?
Is anything with a smooth road really worth doing? This comedy journey has not been smooth sailing, but I like it that way. I think challenges make me a better person. There’s no room to improve if everything just goes really well. I’ve never had a simple life, I grew up on the cancer floor of Children’s Hospital with my sick brother, so I never go into things thinking they’re gonna be easy. I’m really glad I went into comedy with that mindset though because if you go in thinking you’re in for a luxurious life as a famous performer, you are horribly mistaken.

Traveling and money to travel are issues that I think every comedian faces, I have spent more time in a Greyhound Bus than I am willing to admit. People think you’re crazy when you say you will drive 3 hours for 10 minutes, but that’s just what you do.

Being a woman in comedy has definitely been one of the biggest struggles, which is why my show Ladylike is so important to me. It’s terrible, but so many people see a woman on stage and automatically assume she isn’t going to be funny. And if people do think you’re funny, there’s a 50/50 chance they’re gonna say something super creepy to you after. Running a female-dominated show has definitely posted its issues. I’ve had countless male comics get mad at me for not booking them. One guy even told me that my show was not worth promoting because no one wants to see an all female show. We sold out that night.

We’d love to hear more about what you do.
Ladylike is a monthly female-dominated comedy show at ImprovBoston. We are the only comedy show in the area that has only female lineups, which is pretty cool! I’m proud to say that we have a successful show, that regularly sells out, that has never had a man on the lineup. We don’t hate men, they are more than welcome to come to hang out! Comedy is just a super male-dominated field, so it’s nice to have something that defies all that. We also feature a ton of LGBT comedians, which is another highly unrepresented population in the entertainment industry. Ladylike takes place the second Saturday of every month at 11 pm, which sounds really late, but luckily we’ve had awesome crowds every show.

What else should our readers know?
This is actually a funny question right now because I just finished a run of my show “Problem Child,” which is a 45-minute solo musical based on my childhood. There was just too much crazy material not to make something out of it. Like I said before, I was painfully shy and scared of everything. But, somehow I was always really goofy and creative. I started “Caitlin’s Story Hour” on the playground in third grade, where I told dramatic ghost stories that definitely weren’t true. In fourth grade, I wrote a series of books about a rat named Dude that became king. I was super ambitious. I was always taking on projects, which definitely drove my parents crazy. I was also a huge tomboy as a kid. I wore a blue flame sweatband every day because I thought it made me look cool. My parents signed me up for karate, and I was really serious about that. I thought I was gonna be a pro wrestler. 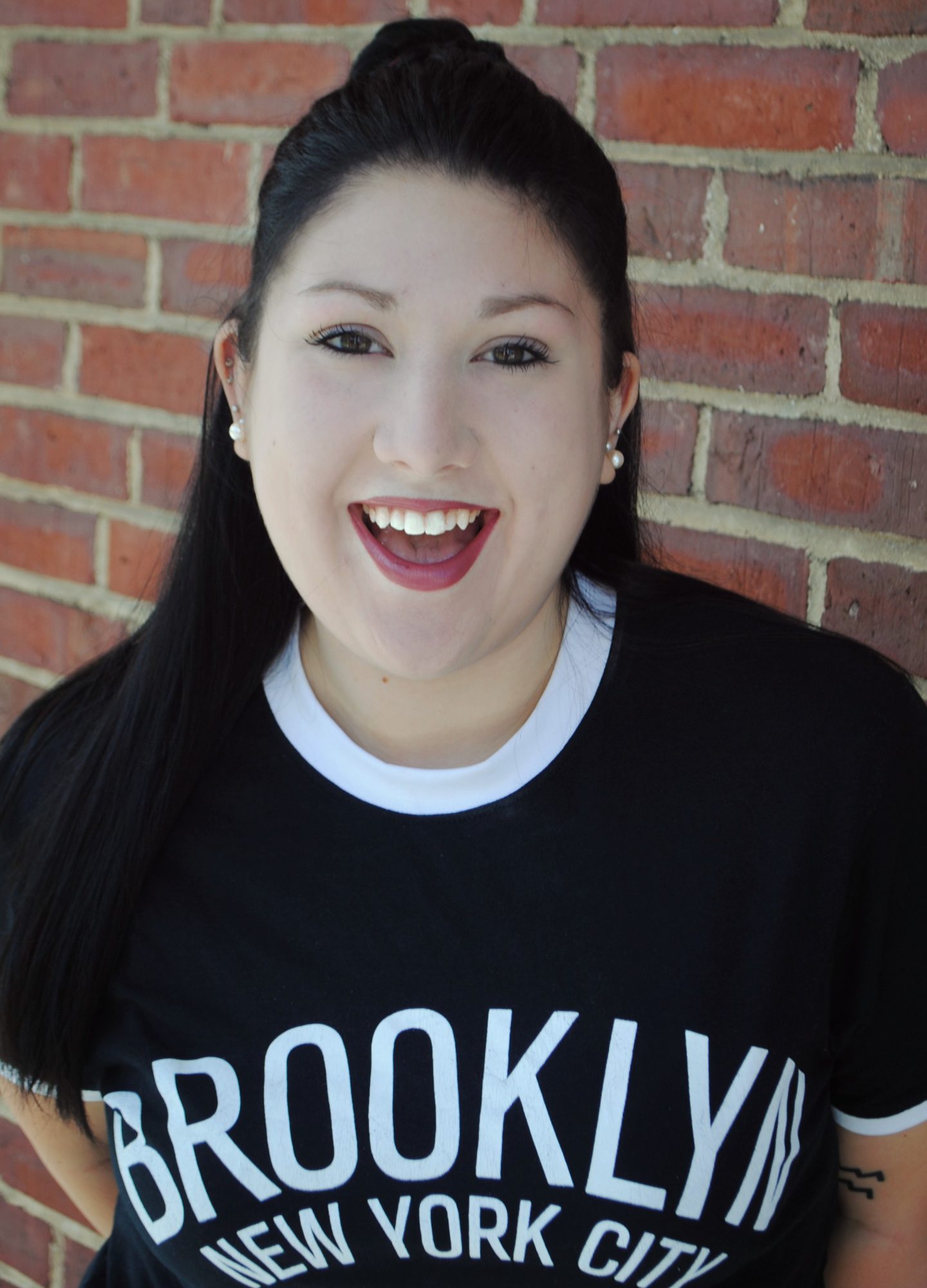 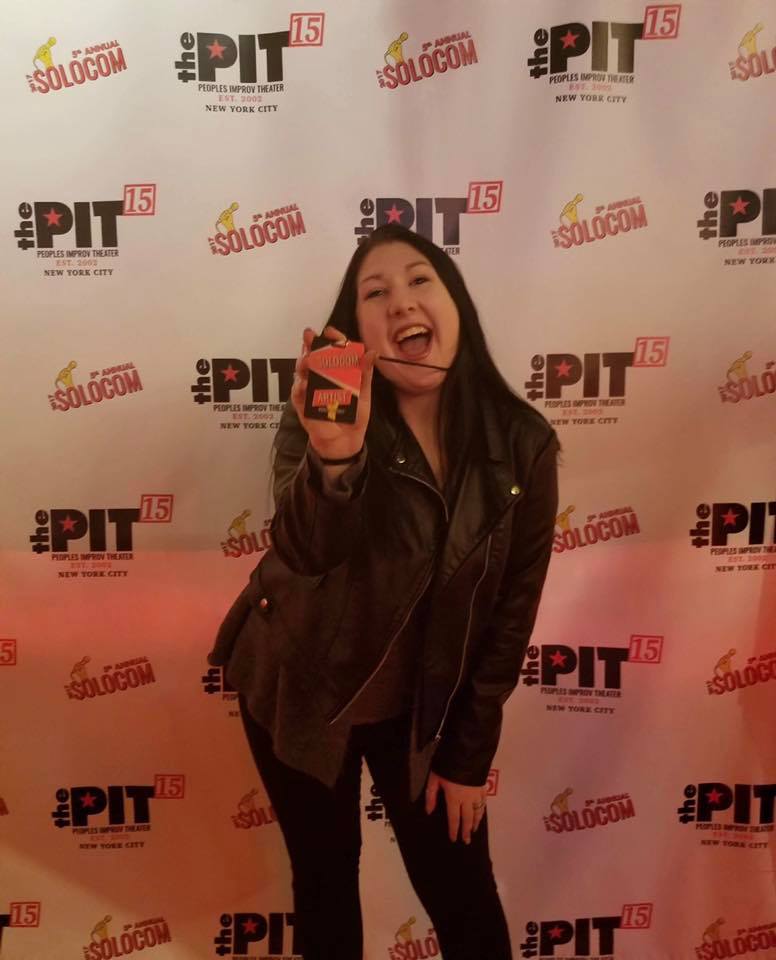 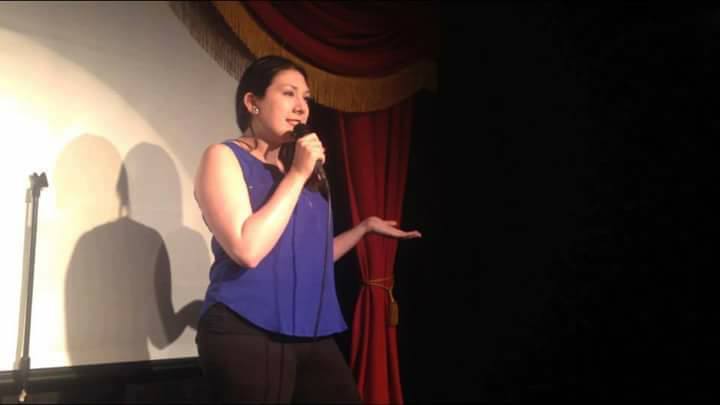 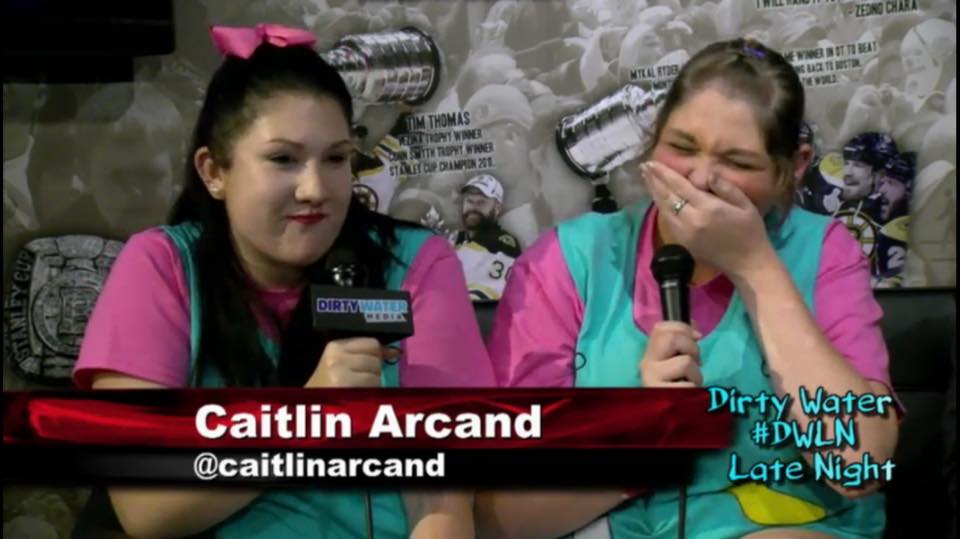 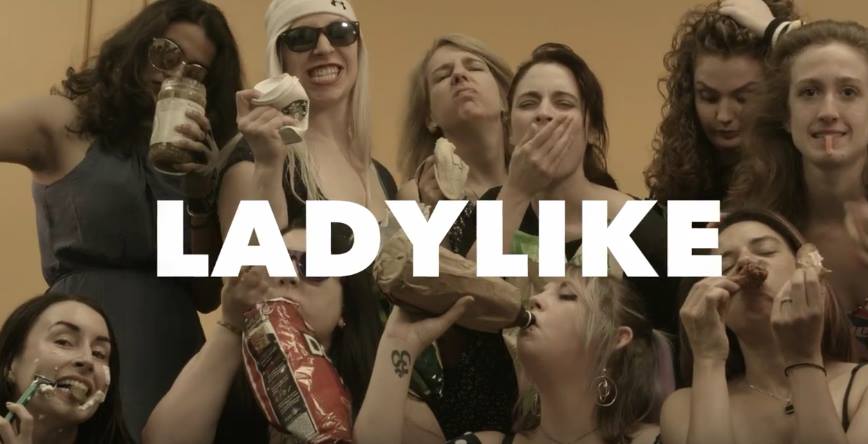 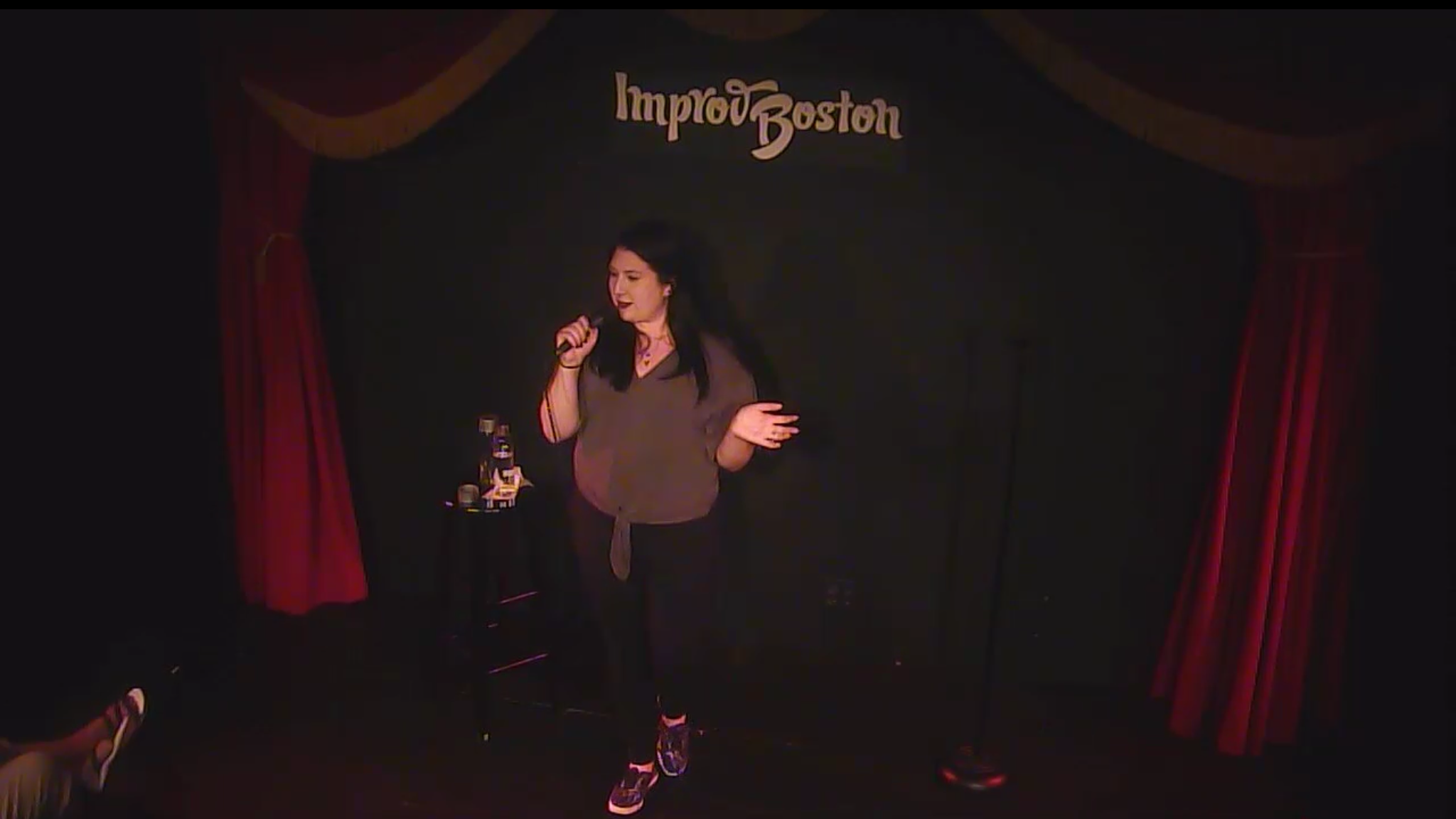