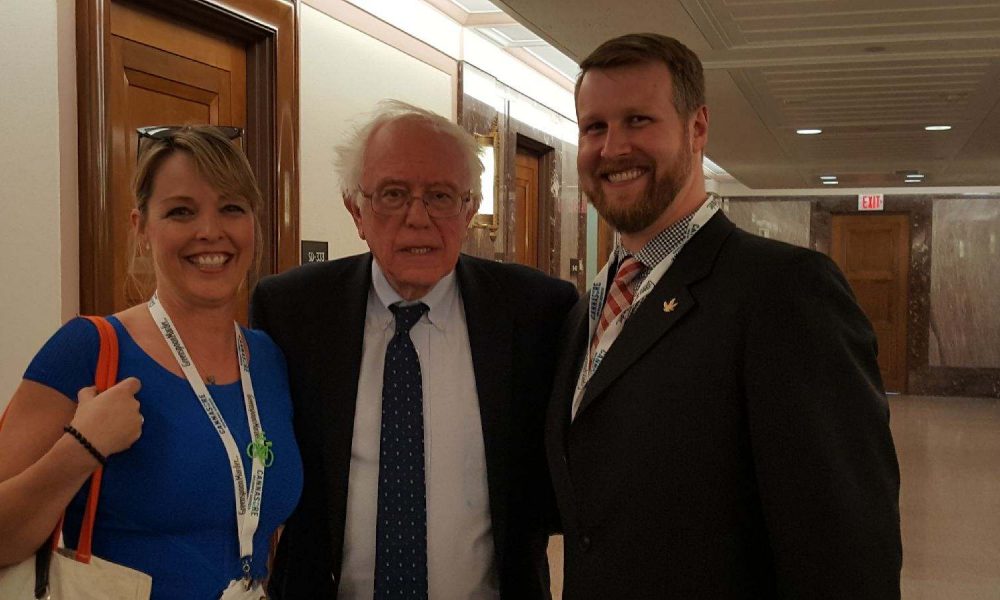 Today we’d like to introduce you to Blake M. Mensing.

Blake, please share your story with us. How did you get to where you are today?
I grew up in Weston, Massachusetts, and have been an enthusiast of cannabis in all its forms ever since I tried my first blunt in the summer of 1997. It never occurred to me until very recently that cannabis law was a viable practice area, though anyone who knows me is well aware that I have never been ashamed of being a cannabis user. I went to law school to pursue a career in international environmental law, but after I went to Copenhagen for the UNFCCC climate change negotiations (on my law school’s dime after I wrote a compelling letter to the Dean) I became disillusioned by the excruciatingly slow pace of international diplomacy after witnessing an hour and a half fight over a semicolon and switched gears to the relative speed of domestic litigation.

Academically, my focus was on environmental law and policy, reflected in my J.D., M.A. in Global Environmental Policy, and an LL.M. in Environmental Law. After completing my graduate degrees, my first job was as a transactional real estate attorney representing the Department of Housing and Urban Development at closings throughout Massachusetts and New Hampshire. Then, I practiced consumer protection litigation where I was involved in defending against debt collectors and suing big banks for various unsavory practices and then later opened my own debt collection defense law firm. Pro tip: self-selecting clients that are not great at paying bills is a terrible business model.

From 2015 to early 2018, I then worked at a private law firm and represented seven municipalities throughout the Commonwealth as associate town counsel. I credit my municipal law experience as allowing me to make the transition into what turned out to be my true professional passion: cannabis law. In my capacity as associate town counsel I revised and wrote general and zoning bylaws provided advice and litigation support to municipal bodies such as boards of selectmen and planning boards. That municipal experience has given me the proper foundation to help my cannabis clients navigate the local permitting process, which is a prerequisite for eligibility to apply for a license from the Cannabis Control Commission.

Initially, when I left my municipal law job this past February, I was dead set on leaving the law completely and I commenced exploring various entrepreneurial endeavors including potential investment in a rosin press company, pursuit of my own microbusiness cannabis license, and even a deep dive into a possible career in house flipping. In my networking travels in the cannabis sphere I realized I was having the most fun of my professional career because I love learning and talking cannabis with folks far more knowledgeable than I. Ultimately, through very persistent networking over the course of the last year, I had folks start asking me why I wasn’t a cannabis attorney.

That question prompted me to look inward and decide what I had loathed about the practice of law, which truly had been less than fun for my entire legal career. As it turned out, what I disliked about the practice of law had more to do with being a subordinate employee that my prior bosses were free to ignore (and which they frequently did) rather than anything I had against the legal work itself. I then had business cards printed that said: “Cannabis Attorney” and which I distributed to the many folks I spoke with at NECANN and made the business cards true.

Since early April after NECANN, I have been retained by nearly twenty aspiring cannabis businesses here in Massachusetts, accepted a position as Chief Counsel of a company seeking medical marijuana licensure in Michigan, Ohio, and New Jersey, helped to create and Co-Chair the Boston Bar Association’s advisory committee on its first cannabis law educational program, am co-sponsoring a fundraiser for Congressman Mike Capuano (D), and have lobbied with the National Cannabis Industry Association in the halls of Congress. I love this rollercoaster ride that is the Massachusetts cannabis industry and I’m never looking back.

Overall, has it been relatively smooth? If not, what were some of the struggles along the way?
The cannabis space is incredibly volatile and I have experienced rapid changes even in my relatively short time as a practicing cannabis attorney. The unwarranted stigma attached to cannabis as a result of its gross misclassification as a Schedule I substance has been pervasive. I had five banks refuse to allow me to open an IOLTA account, which is a legally required trust account to hold client funds, simply because I was open about my area of practice.

Even explaining that my clients were all pre-revenue and that my representation would end upon the acquisition of a state license wasn’t sufficient to overcome the fear of federal reprisal. That federal level ham-handedness continued for one set of clients, a Canadian medical marijuana company, who have actually been permanently banned from entering the country because they had brochures in the back of their car that described potential business activities.

This endeavor has been an absolute crash course in startup jargon, corporate law, and business management, and I’ve loved nearly every minute of it.

The Mensing Group LLC – what should we know? What do you guys do best? What sets you apart from the competition?
The Mensing Group LLC is the first, and only, homegrown law firm that exclusively serves aspiring cannabis businesses in their pursuit of local permits and state licensure. In addition, my brother George provides our clients with strategic business advising, drawing upon his professional experience running clinical drug trials and his academic background in public health.

My local experience, including my time as a regulator as a conservation commissioner, coupled with my genuine passion for all things cannabis, have helped to make my services in demand. It likely doesn’t hurt that my rates are nowhere near those of the big Boston firms and also the fact that I’m equally comfortable in a boardroom or smoking a joint with clients.

I am also very proud that The Mensing Group LLC offers discounted rates for economic empowerment priority certificate holders, microbusiness and craft cooperative license applicants, which we offer because restorative social justice has to be a primary focus as we attempt to right some of the wrongs of the failed drug war.

I also worked pro bono to help a deserving individual procure his economic empowerment priority certification and am now actively working to help him get his business funded. Personally, I think that I’m known for blunt honesty, fiery advocacy, general irreverence, and the frequent use of puns.

What is “success” or “successful” for you?
Success to me cannot be defined by net worth, but rather has to be measured by how much good a person does for society in general and for individual community members.

That view may be at odds with my upbringing, but perhaps it was that early exposure to “successful” people that clued me into the fact that having lots of money is in no way correlated to being a successful member of society. I strive, both personally and professionally, to make the world a more civil place and I work diligently to promote fairness, justice, and a sense of communal responsibility.

A successful person is one who has the means to support their family without harming others, who supports the never-ending pursuit of truth and justice, and who is constantly aware that society cannot function without empathy. I will always respect those who passionately pursue their goals through ethical means. 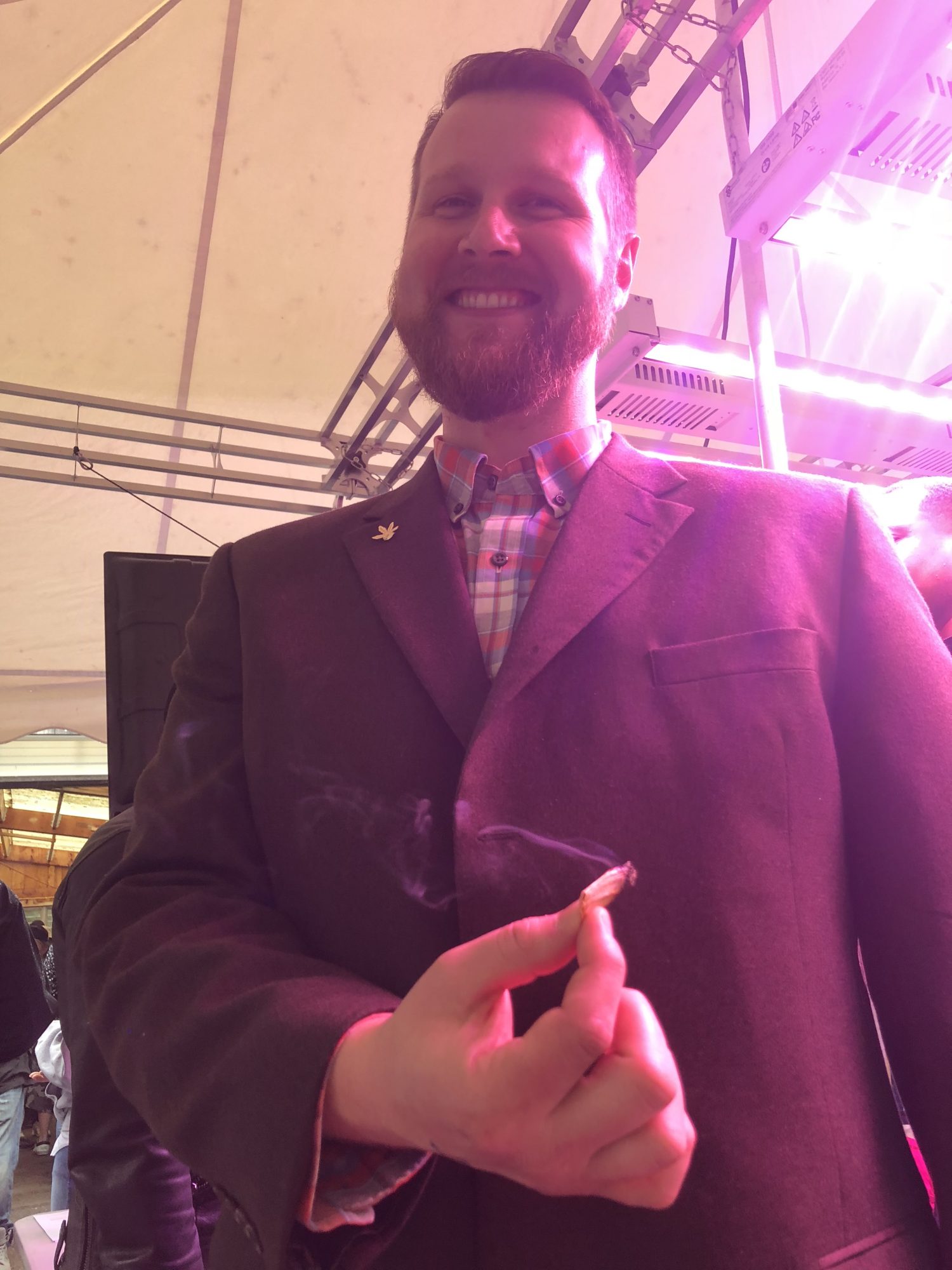 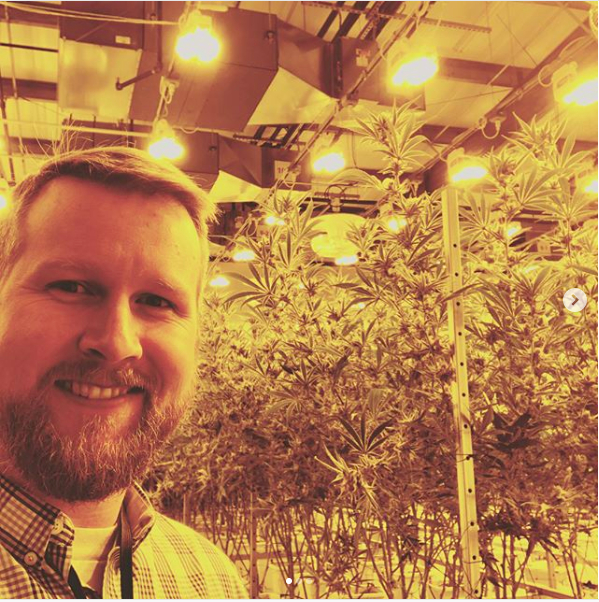 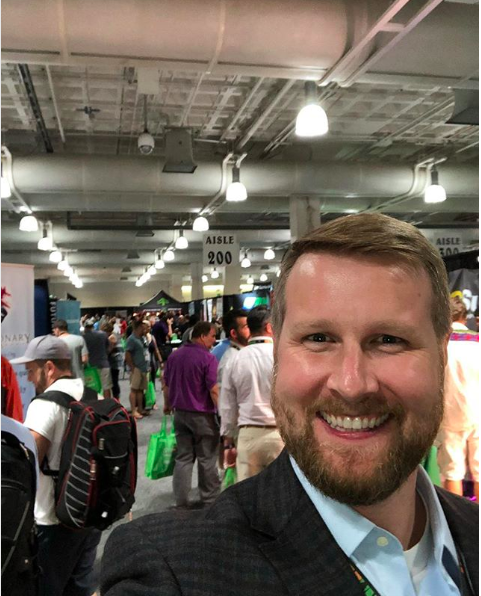 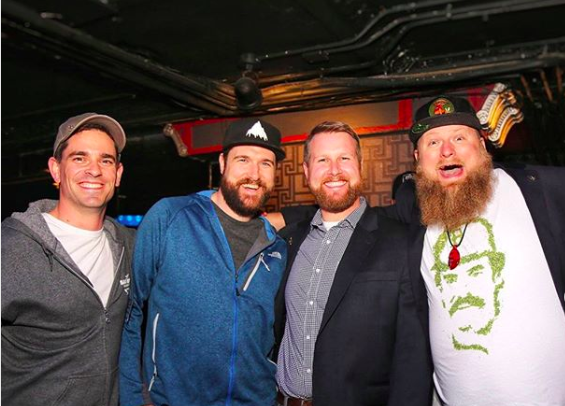