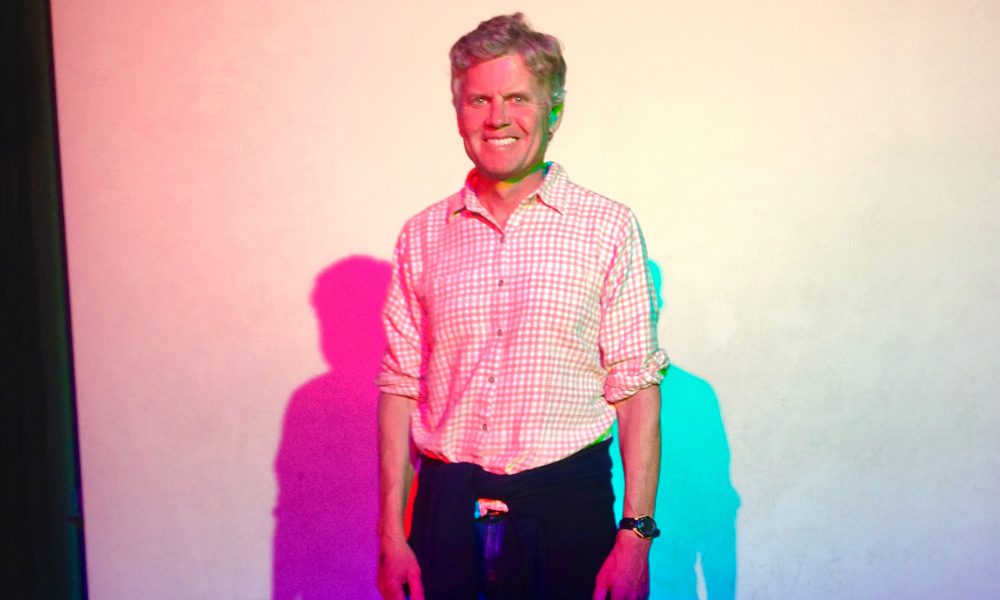 Today we’d like to introduce you to Harry Bartlett.

Thanks for sharing your story with us Harry. So, let’s start at the beginning and we can move on from there.
I studied photography, film and multimedia at the Rhode Island School of Design and then worked at a multimedia studio in Cambridge and then Watertown during the 80’s and early 90’s. After that I was a commercial and fine art photographer from ‘93 – ‘98.

When the web took off I was eager to dive in. Coming from the days of analog to digital, has given me an appreciation of how truly magical, empowering and ominous technology is.

The actual starting of the company occurred one night while playing music with a friend of a friend, who had a small web development company. We were both game and shortly thereafter the photo studio became a web shop.

We’re always bombarded by how great it is to pursue your passion, etc – but we’ve spoken with enough people to know that it’s not always easy. Overall, would you say things have been easy for you?
There have been ups and downs. Originally there were 3 partners in the LLC. One partner left after 18 months taking a few employees, which was stressful. Then the other partner left a year later and then 9/11 happened and the tech bubble burst. In hindsight going from a company of about 12 people in 1999, to myself and freelancers during the recession of 2001 was a good thing. I think it’s better to start a company during a recession rather than when the economy is overheated. It forces you to know how to deliver value.

We’d love to hear more about your business.
I have always been interested in Art + Commerce. I started making photos at an early age. In 4th grade I helped make a darkroom in the attic of our house. In the 8th grade I published a school newspaper, writing and printing the articles. At high school (Andover) I studied 2d design, photography and sculpture often times at the Addison Gallery of American Art. I also had side businesses selling the NY Times and publishing the yearbook.

My dad is a venture capital lawyer and was in the Commerce department and my grandmother had a successful design business in NY. I think this is at the root of why I love Art + Commerce.