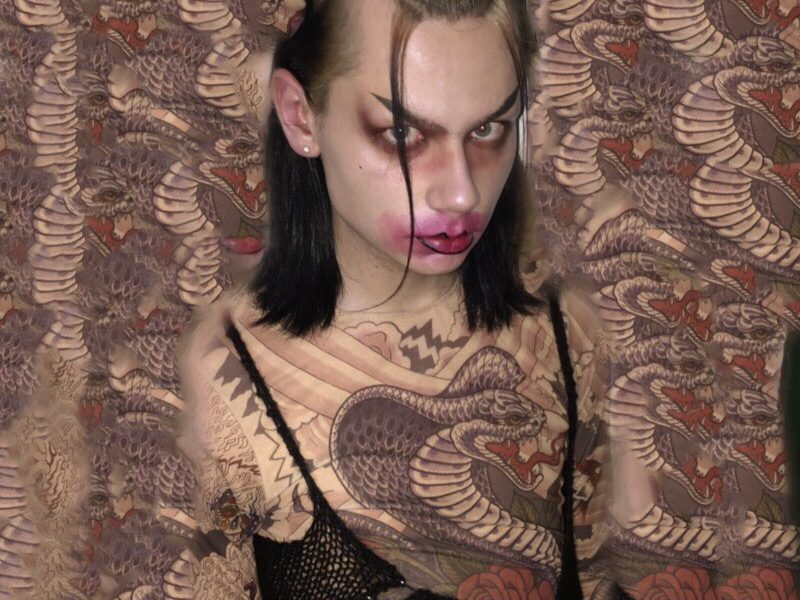 Today we’d like to introduce you to Austen Shumway.

So, before we jump into specific questions about the business, why don’t you give us some details about you and your story.
Since I was a young child, all I have ever wanted to do was create – I think I made my first fashion collection while I was in fourth grade. I always really enjoyed activating my hands and thinking about myself as a physical out-of-body object. While creative, I didn’t begin understanding the real potential and compulsion that existed in my hands, not until I really began struggling a lot with mental health issues during middle and high school. I was raised Mormon, and everything about my body and mind resisted what I had learned and understood until then. I never had really developed a fully free and actualized version of self before being able to sit down with myself and evaluate through making — it quickly became the only practice that fulfilled more of a hunger than that for self-destruction. As I became more seriously connected to the experiments I was making, I started playing in three dimensions. Holding material satisfied such an innate need, and paired with my lifelong obsession with the body and its adornment, I was really able to open up my love for textiles and for the disembodied in a way that gave me space to unpack myself and the nightmares that became productive when made physical.

I just finished my BFA from MassArt. As I left, the work I was making was centered on unpacking my relationship with endings, with emptiness, and with darkness. It came from a lot of self-research on the ways I had seen myself being seen by others while struggling with forced trauma in my work while simultaneously being fully unwilling to publicly disclose that internal torture. To analogize with the devil, the work I had made before my final thesis had possessed me, and my final showing was a successful exorcism.

We’re always bombarded by how great it is to pursue your passion, etc. – but we’ve spoken with enough people to know that it’s not always easy. Overall, would you say things have been easy for you?
There was a long time where I thought that I had to make my work openly about trauma in order for it to actually hold validity. I generally tend to put up a pretty intense exterior because of it, but also because the tough exterior is such an impactful performance in my mind. Making really violent work in an open studio with people much more gentle than I am caused for a lot of drama as well, and the drama on top of heavy work created a toxic environment to work in. I don’t think art schools teach how to critique queer students yet, regardless of the intent, a critique will always either skirt identity where it’s key or dive in when it’s the most private or nonexistent area of a piece. My intense demeanor and my visual queerness made me an easily typecast villain, and that part of myself is now the one that I am the most fascinated by. Growing up so religious, I am now getting to unlearn my original relationship with demons and evil as I now relearn about it through the context of my social self. Being so often accused of being evil or devil-adjacent, I have found so much beauty in the aesthetics of evil.

We’d love to hear more about your work.
My actual practice contains a couple of things. First, I do a lot of experimental, process-driven material sculpture. It usually contains some form of highly crafted (often fiber-based) object done by me sitting with poorly constructed structured filth, and only standing with impulsively balanced frames or hanging mechanisms. I am drawn to frantic and meticulous elements butted up against and interacting with one another, my brain works in a parallel way. My practice engages reference to torture and darkness, often paired with sensory signals like lighting and smell in order to enter a viewer into a perceived hell state, a space that I’ve been asked to think about the interior of so often. At the same time, as cruelty shows up, I am so connected to the ideals of colonized beauty and the way that material purity (pearls, silk, etc.) are often connected with processes of murder — I think this brings a different evil into the work, the one who calls something “pure” or the one who calls someone a “demon” is implicated, this is who I have found to be the real and most insidious villain.

My other practice is garment based. While I love the material abstract, I also endlessly think about the ways I and others look. Because of this obsession, it has always been compulsory for me to make wearable work. This work aims to capture something less conceptual, coming from a stream of mind aesthetics. Most of my pieces are predominantly knit from my own measurements and patterns, aiming to take the stiffness and the utilitarian comfort out of knitwear and put handcraft into a more modern and experimental realm. I’m hoping to develop this side of my practice now that I’m out of school, since making work has to be financially productive in order to begin considering how to sustain myself as a creative.

What is success or successful to you?
During my last semester of undergrad, I went to the Harvard Art Museum on assignment with one of my classes. While we were there, the professor assigned us to scour the museum for ten places we saw ourselves or someone that we could identify with. While this assignment was poignant and productive, it really brought me a lot of pain as I scoured and found nothing that I could actually see myself in. I had expected that, and always do when in a museum of such caliber, but to actually be assigned it and have to formally acknowledge the feelings that come with being so visibly invisible struck very heavily. I will know I am successful when I am able to personally not perpetuate that invisibility, that someone will be able to see something I have done and not feel garish or flattened or just not present at all. I think that is all I would need, whether by infiltrating the museum and gallery prestige or by completely flipping it on its head altogether. Otherwise, I will feel successful when I can only work through my hands to sustain myself. 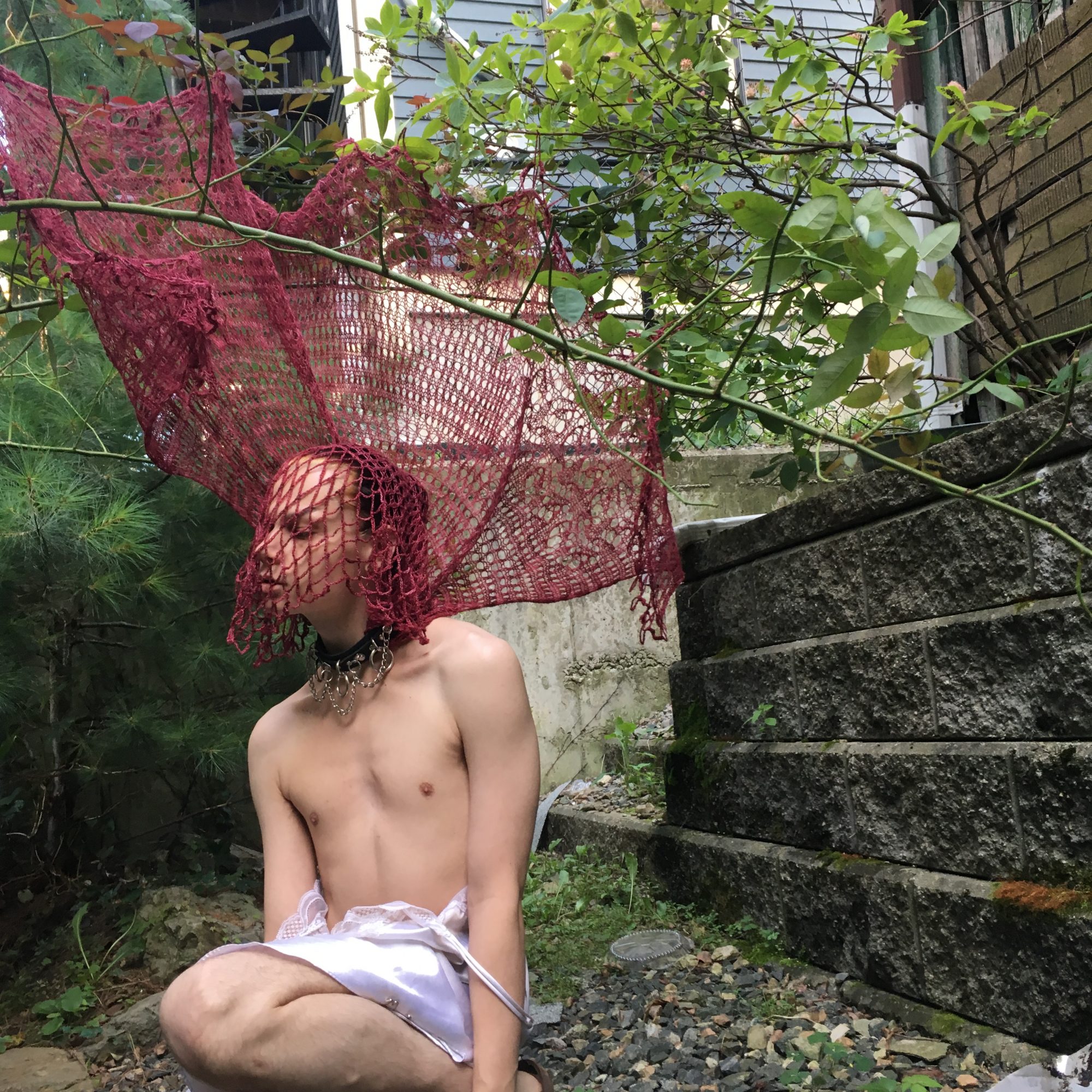 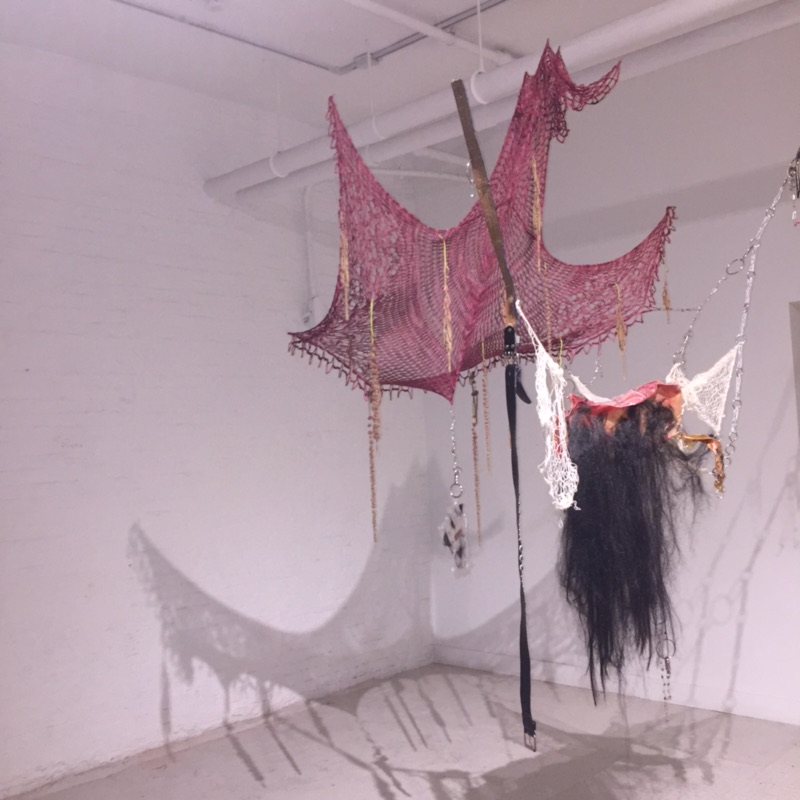 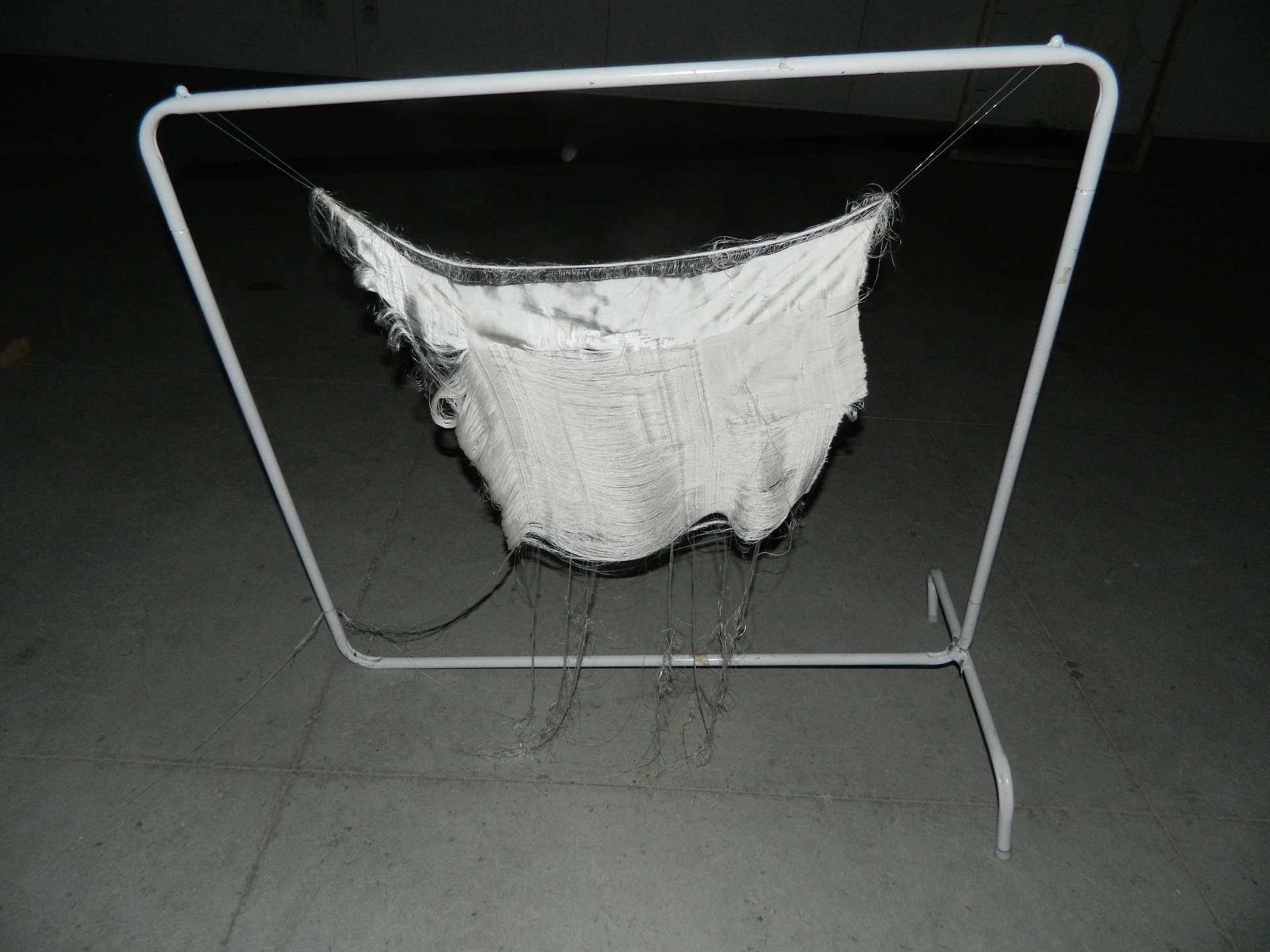 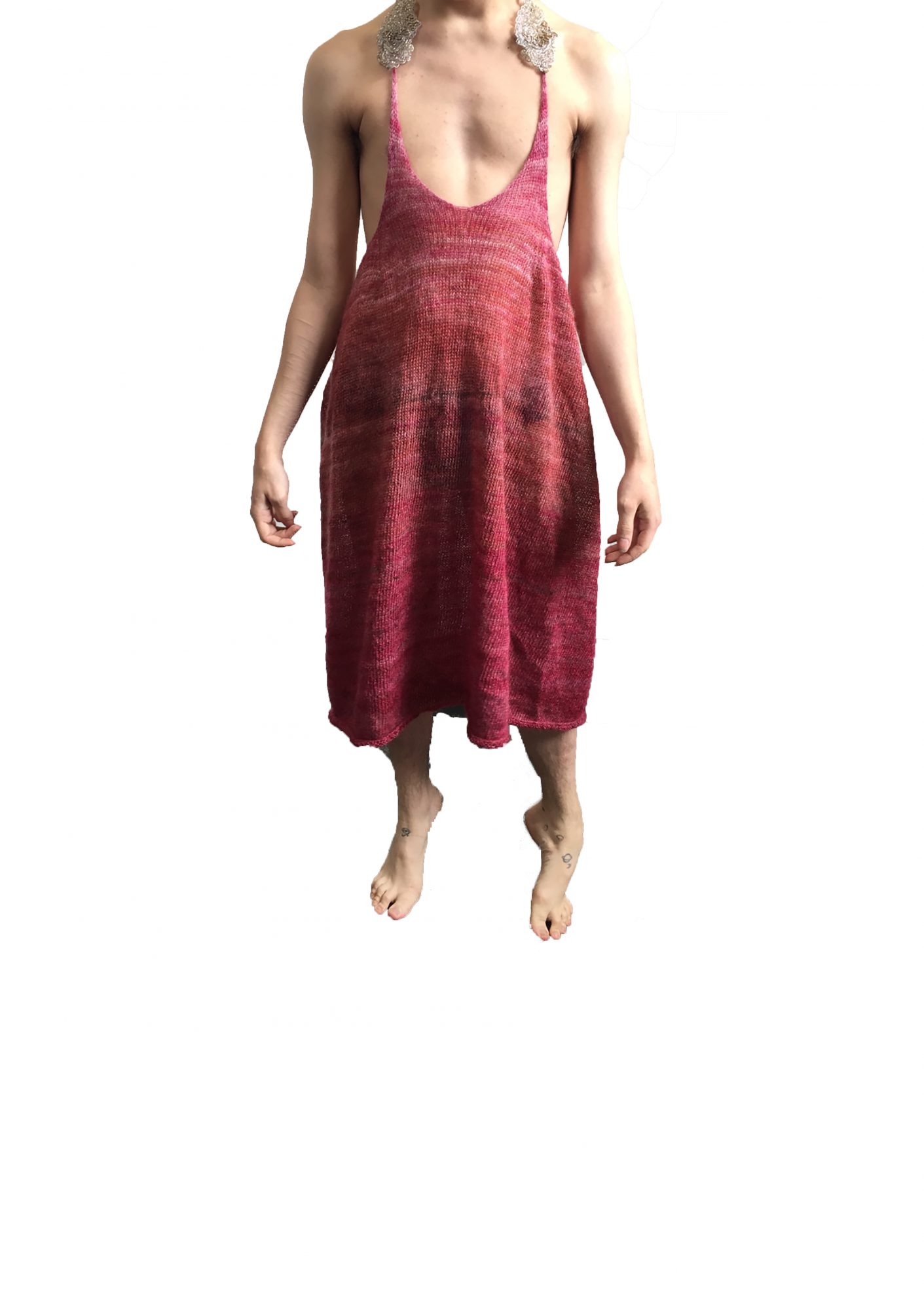 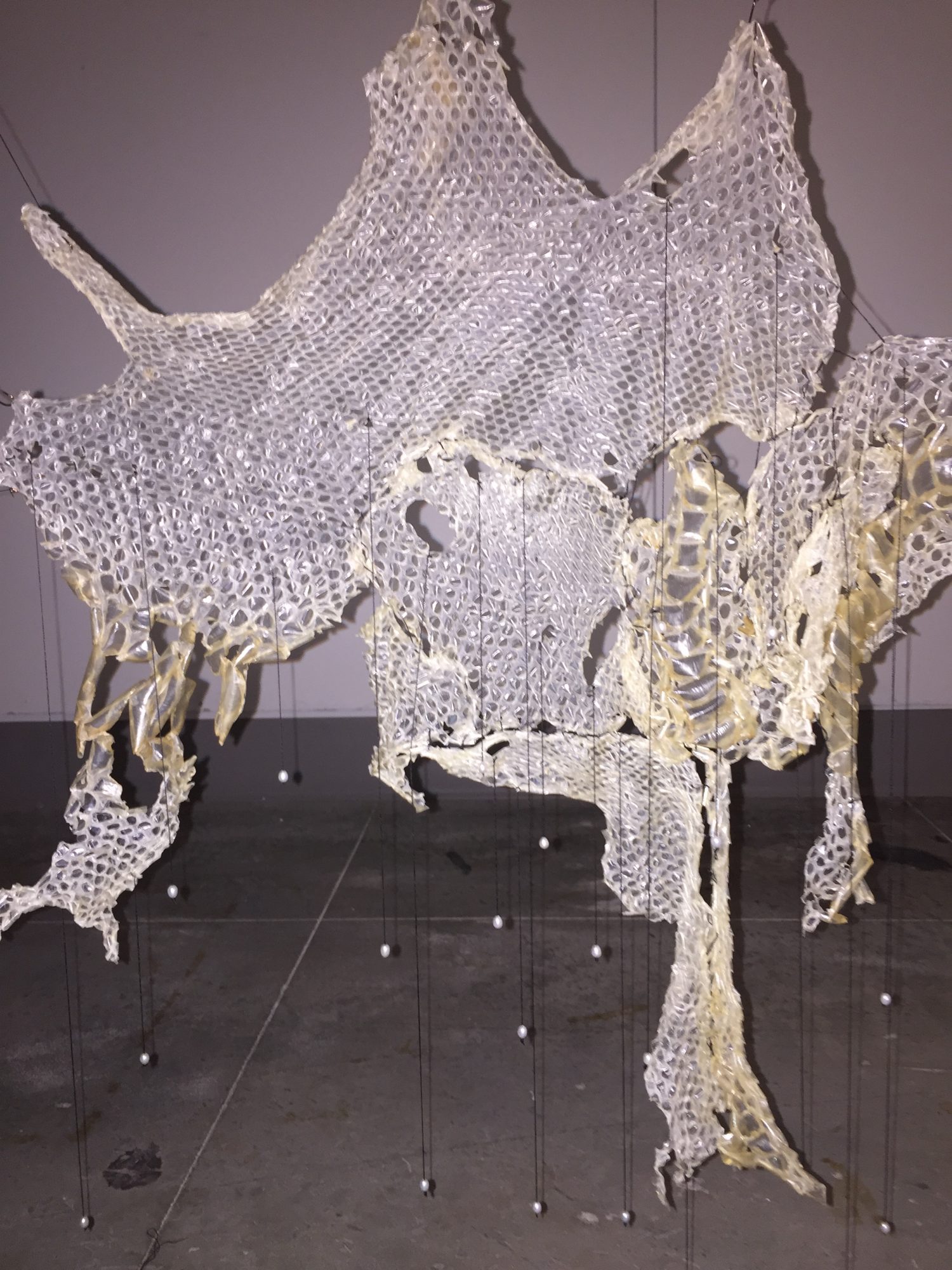 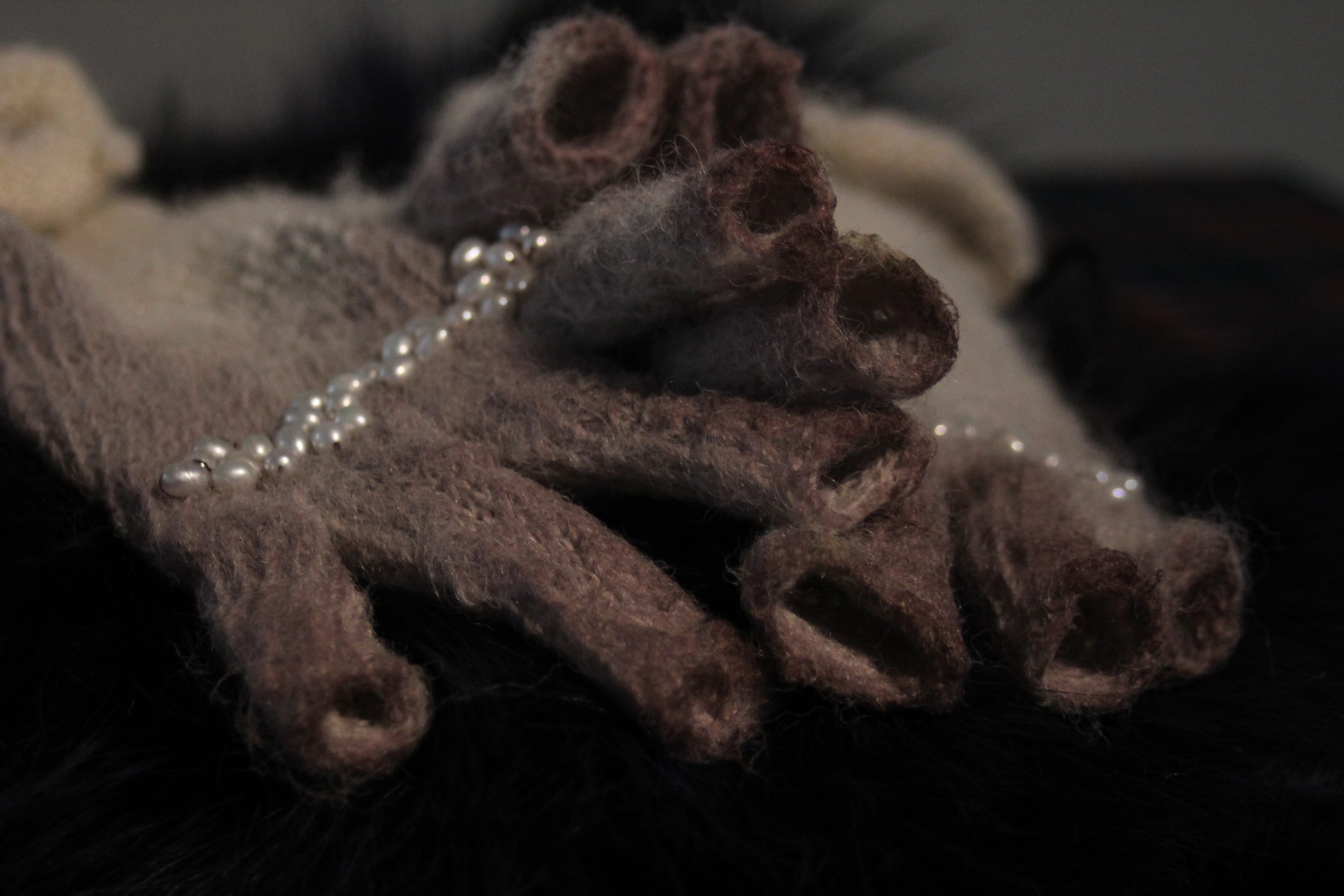