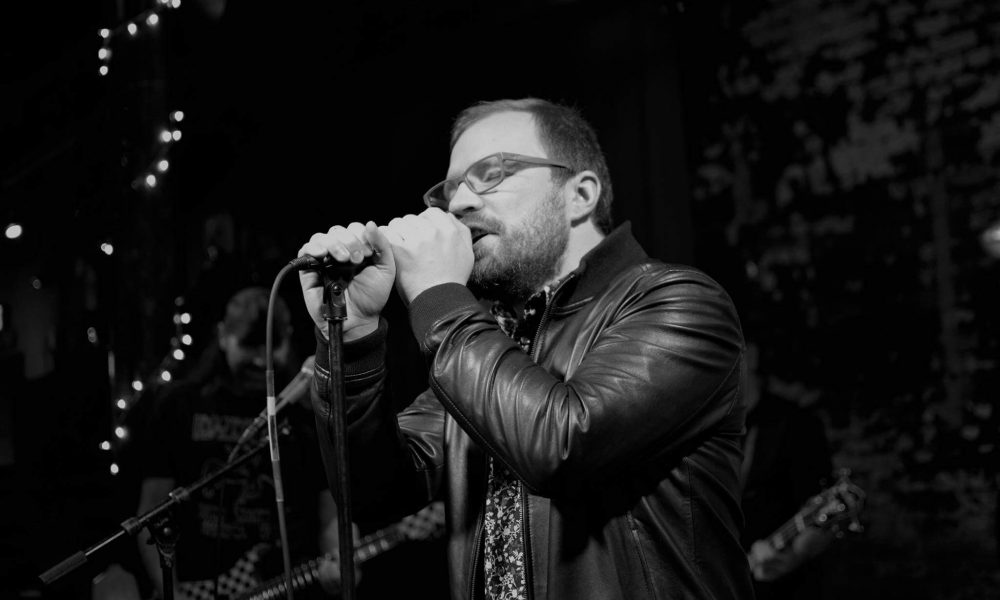 Today we’d like to introduce you to Andrey Borzykin.

So, before we jump into specific questions about the band, why don’t you give us some details about you and your story.
Ever since I was a child, my dream was to be a rock star. I grew up in a small city in Russia, and although I had some music-related background, the path I was on would not take me where I wanted to be. Or so I thought… I was in law school for four years and had a chance to briefly visit the United States as a part of a student exchange program. I was so blown away by how different everything was, that I decided to abandon my studies right before the senior year, say “goodbye” to everything I’ve had and knows, and permanently move to America. Looking back at it after 12 years, I am actually surprised how easily I made this decision. No second thoughts at all.

Of course, the immigrant’s life wasn’t a walk in the park, but I am grateful for the opportunities I’ve had, people I’ve met, and overall experience. In the past 12 years, I’ve changed over a dozen different jobs, started, developed and ran 4 different businesses, managed several hundred employees, traveled through half the states, visited breathtaking landscapes, met amazing people, but most importantly, I didn’t forget about my childhood dream, and am taking steps to achieve it. On September 7th, 2018, my rock band “Major Moment” releases its debut EP called “one small step”, and that’s my biggest achievement so far.

Overall, has it been relatively smooth? If not, what were some of the struggles along the way?
The road has been anything but smooth, but I got used to overcoming challenges, and am looking forward to continue walking down that road with my head held high. I guess, the biggest struggle was that I got carried away and started paying too much attention to material things, and that’s not what life is about. I mean, I appreciate quality and I’m not saying money is not important. It’s just not THE most important thing in life. To me, money was not the way to achieve happiness. Making something I enjoyed every second of, and am proud of, being able to share my vision with like-minded people – that makes me happy.

Please tell us about Major Moment.
“Major Moment” is a multi-cultural alternative rock band, consisting of members who grew up on four different continents, but met in the States under different circumstances, and united their efforts to make music that matters. Combining captivating original sounds of alternative rock with their international roots, Major Moment knows how to create new worlds within their music. Inspired by acts like Linkin Park, Nine Inch Nails, 30 Seconds To Mars and more, the band is now on a mission to inspire others, encourage them to follow their dreams, and learn to appreciate life.

On September 7th, Major Moment brings you “one small step”, a record of various strong topics, including relationship, perspective, and loss. With acclaimed producer Kevin Billingslea and six-time Grammy Winner Adam Ayan on board, the band considers the record to be their greatest accomplishment yet.

What makes the record even more special, is its dedication to Chester Bennington of Linkin Park, one of the band’s biggest inspirations. “one small step” features a #MakeChesterProud tagline, and it shows that Major Moment is the genuine and caring group of people that they hope to be remembered as.

Just over a month since their debut single release, the band has already received tons of feedback from music lovers all over the world, positive reviews, radio airplay and social media exposure, played international and domestic gigs.

If I had to pinpoint several interesting facts that I think makes our story unique, besides the fact that we’re all from different sides of the world, it would be:
– I ditched my business, my financial security, and all 12 years of hard work I invested in it, just to start all over and to pursue my dream, which objectively is foolish and immature, but I’m very proud of myself. Playing safe is boring.

– I always thought involving a family member or a friend in business was a recipe for disaster, and it has never worked for me in the past, however, it did in “Major Moment” – my future wife is our second vocalist, and it works great for everyone in the band. No Yoko Ono type of situations, haha.

– Our tribute to Chester Bennington was noticed by his friends & family members, and we received a lot of positive feedback from Linkin Park fans all over the world, with our song shared over 700 times and viewed by over 40k people in just a month. We’re very proud of how this track was received.

If you had to go back in time and start over, would you have done anything differently?
It’s a difficult question because, in order to get where I am today, to become who I am, I had to make all those right and wrong decisions, make my own mistakes, etc. I’d say I would try to be more focused on achieving my dreams, and not to waste as much time working on goals that didn’t matter in a greater scheme of things. 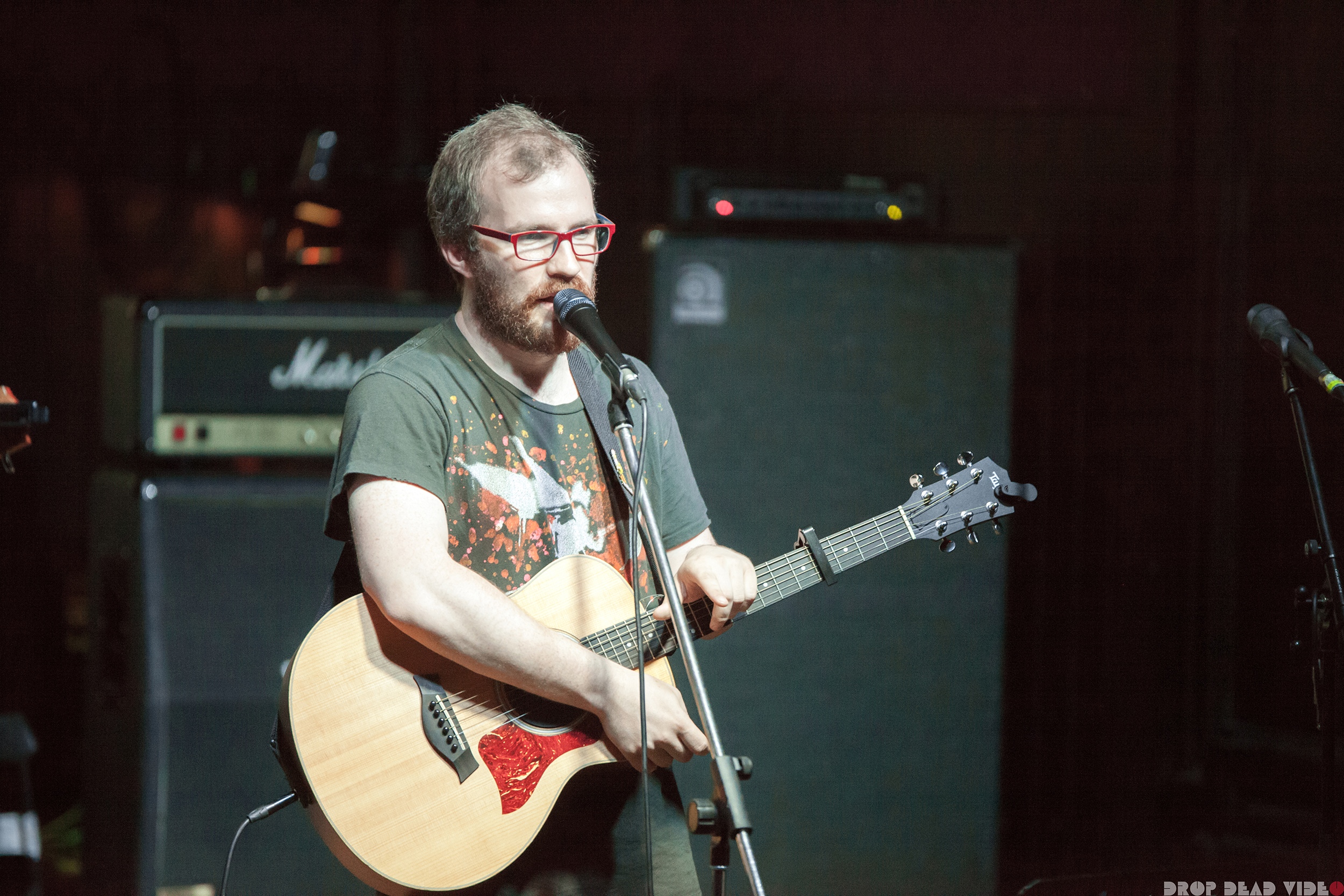 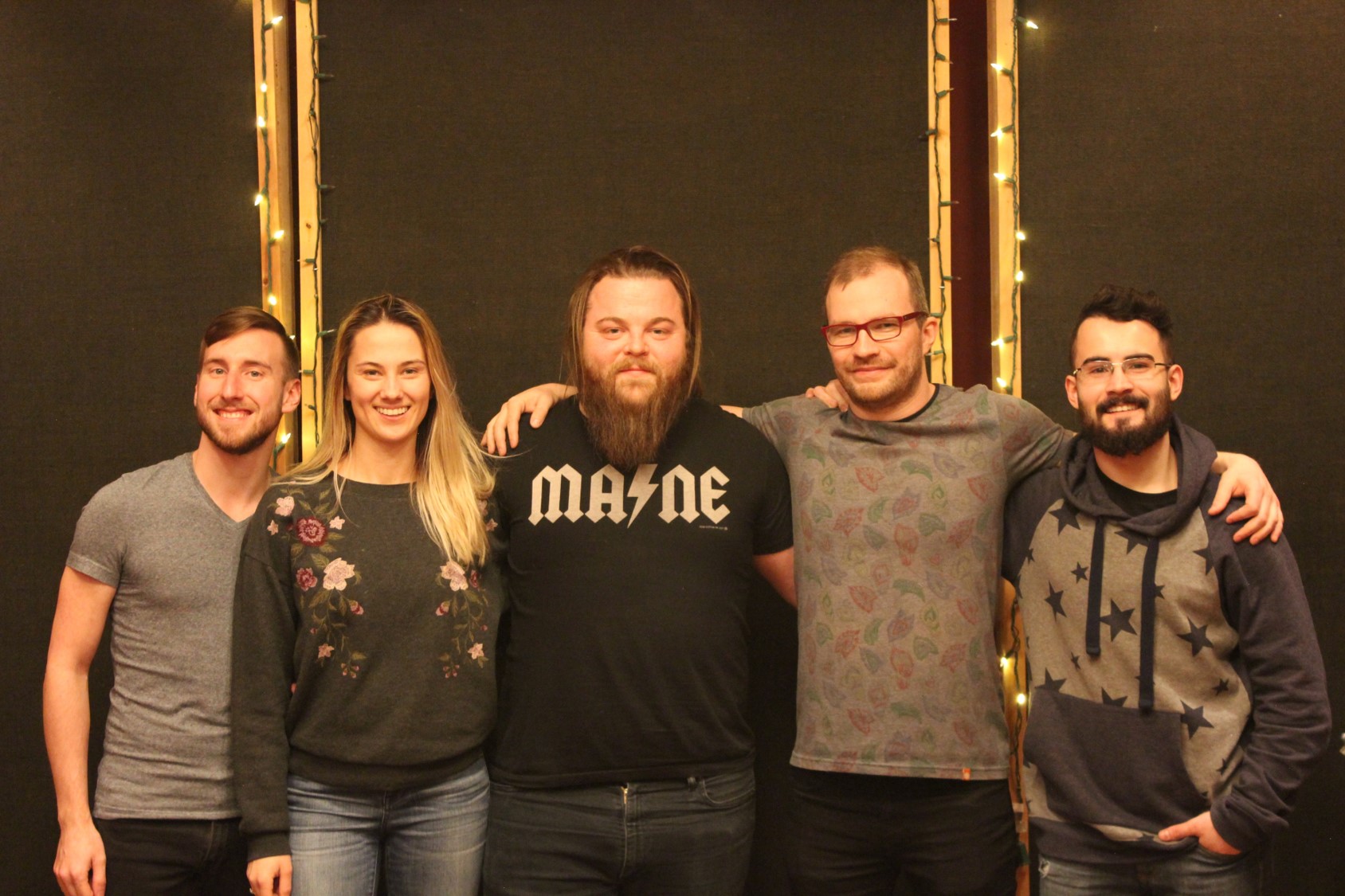 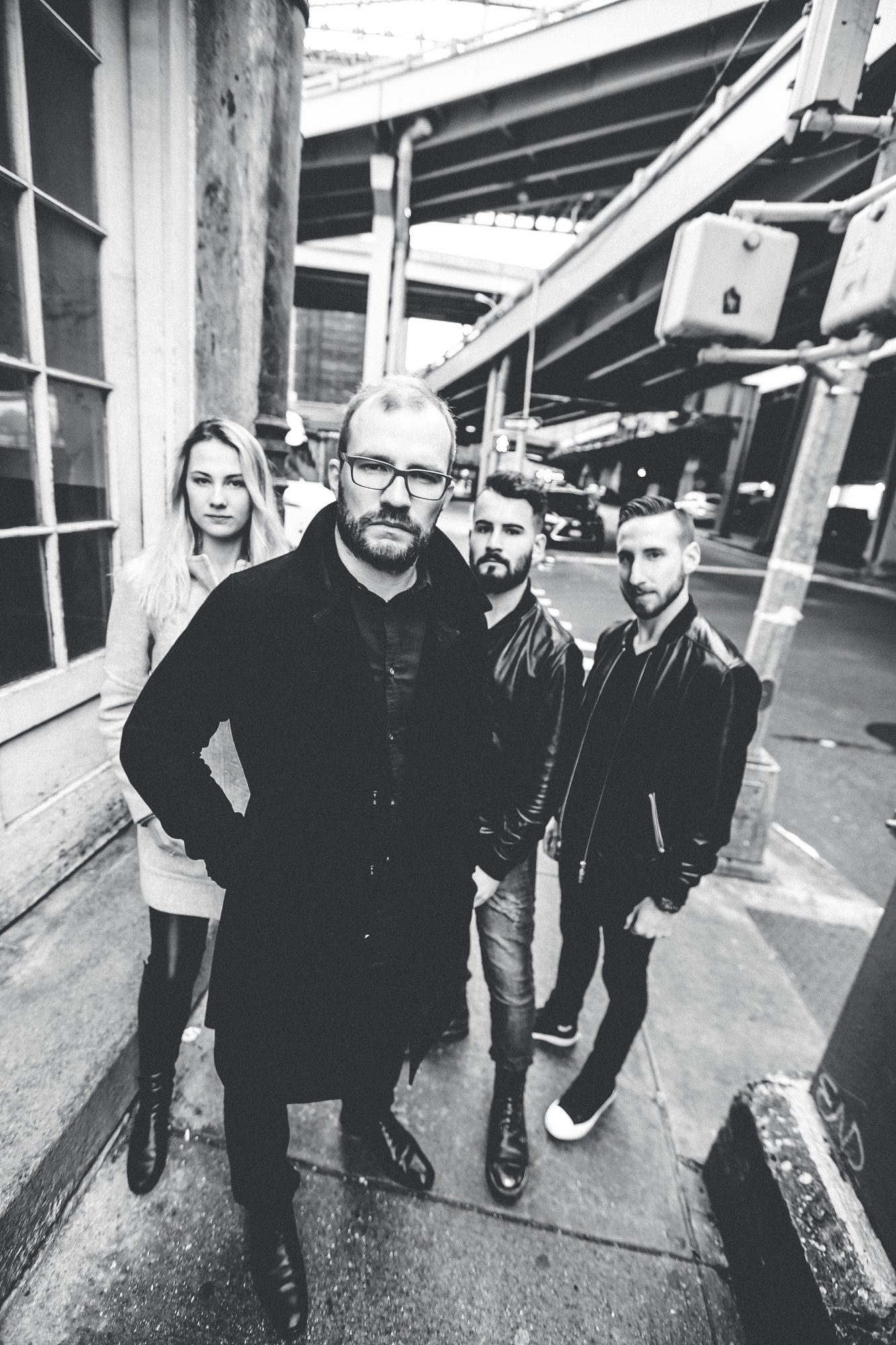 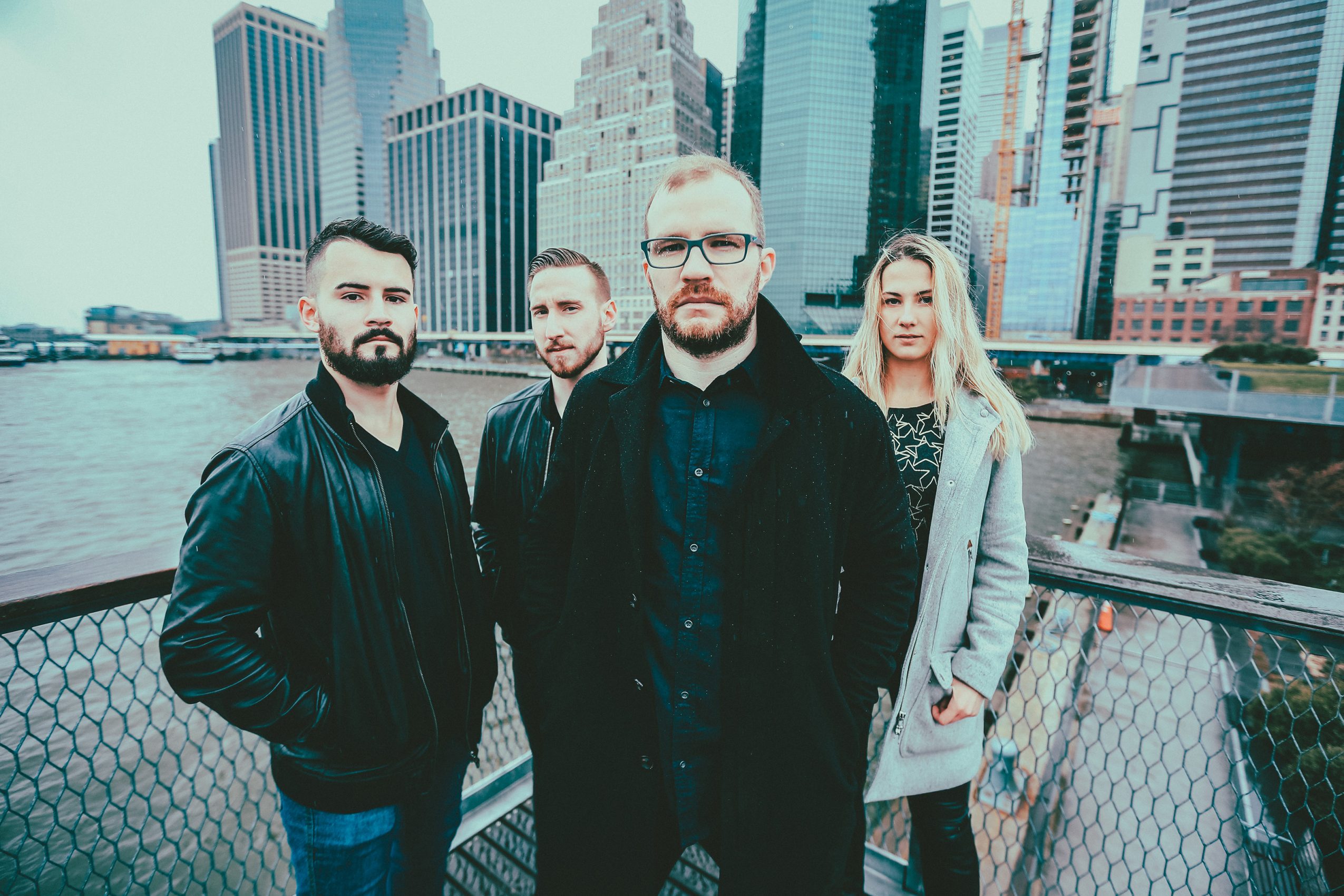 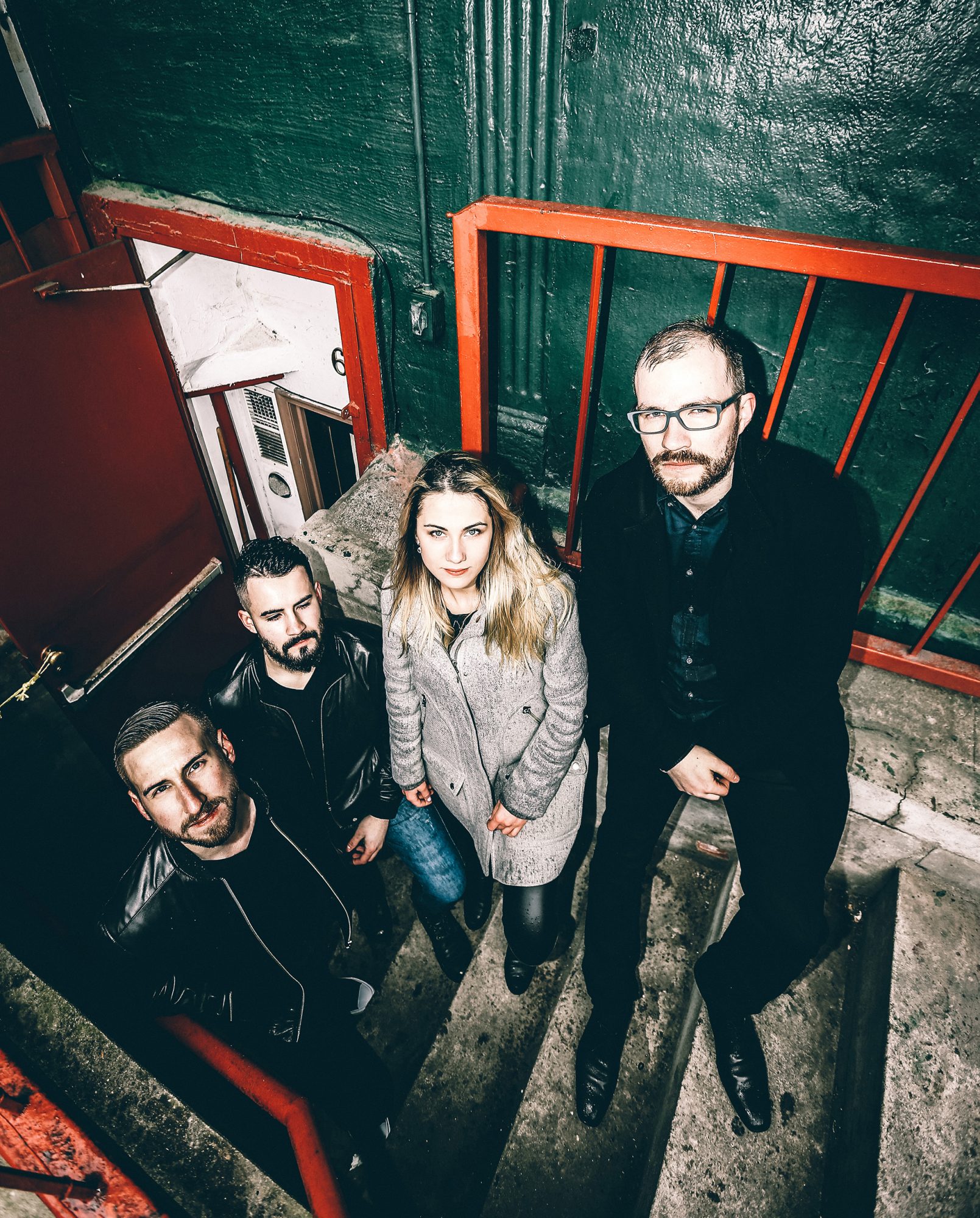