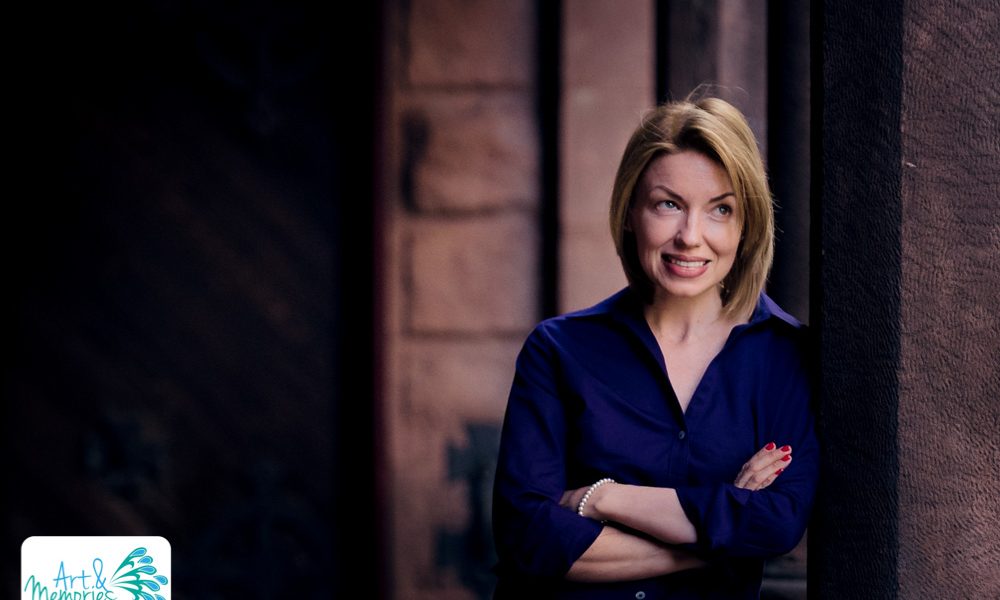 Today we’d like to introduce you to Amanda Smart.

Amanda, let’s start with your story. We’d love to hear how you got started and how the journey has been so far.
I had a fairly average life… my parents divorced when I was 8, I traveled, moved, and made friends. In September of 1995, when I was 17 years old and was in the 2nd week of my senior year, I was involved in a pretty serious car accident. I was in the hospital and the rehab. for almost six months until the end of February.

When I finally came home, I would go to out-patient therapy during the day. My Dad had located a private residential brain-injury school for me to attend, and I started in July.

The school’s name is Ivy Street in Brookline, Mass. At first, I did not want to be at Ivy Street at all. I hated what had happened to me, and did not want to be with others who were in similar situations. I felt defeated… left behind. But I did not have a say in the matter and looking back on if I can now see that it was the absolute best thing for me!

While I attended Ivy Street, I would attend engagements with Mass Brain Injury Association (MBIA) and speak to groups, schools, parents and educators about brain injury. I also volunteered at the State House while I was attending Ivy Street. The Representative that I would volunteer for, Rep. Ronny Sydney and I, began to write a legislative bill regarding head injuries and aqua therapy being covered by insurance.

Doing this made me feel useful. When she did not get re-elected, I went to the Senator of the city I lived in and asked if he would help. The Senator’s name is Stephen Tolman.

After speaking with him not only did he agree to support my legislation, he shared with me that two of his three children also had disabilities. I left Ivy Street when I was twenty-two years old, with my high school diploma.

My first part-time job I had after Ivy Street was working at the front desk for the Boston Ballet. It was quite an exciting job! I remember I was working there when 9/11 happened. After working there for a few years, the great recession hit, and I got laid off. I took a job working in Braintree at Colbent Corporation, which was owned by one of my Dad’s golf buddies.

During this time, I remember it used to take me an hour and a half to commute there on the Red Line which is the same line that the stop for the University of Massachusetts Boston is on. I believe that seeing the student’s every day gave me the motivation to finish my Associates Degree at Bunker Hill, then proceed to UMass.

Going back to school was scary, exciting, challenging, and very informative all at the same time. I obtained my Bachelor’s Degree, and then I proceeded to get my Master’s Degree. My degrees are all in Human Services because I remember thinking that people doing this type of work helped me so much, that I wanted to give back and help others, and I thought that this was perfect degree for that. Getting these two degrees made me feel very accomplished.

During the time that I was getting my Bachelor’s Degree, I became friendly with different MAB Board Members, and worked with one of them, Norman Lang on a video about my successful experience at Ivy Street. It took us about (8 months?) to complete. I had Senator Tolman, Dr. Katz, and a few other special people in my life make guest appearances.

Doing this, and reflecting back and knowing that it may help someone, made me feel very proud. It was a very rewarding opportunity, for I have become friendly with Norman’s whole family. I also have had the wonderful opportunity to work with individuals from Boston University. A Professor had written a grant related to helping individuals that had sustained Traumatic Brain Injuries. I was selected to be a part of this group.

One of the amazing things I did here, was written and publish a children’s book I entitled “Grit” which speaks about challenges some people have following injuries. It also talks about having Grit, or perseverance to get through it. I have lots of great experiences with traveling to different places (Prague, England, France, Italy, to name a few…). I have had the opportunity to try different things (writing a book, boxing, knitting…) that I would never even imagine I’d ever be involved with! I have been working at Massachusetts Association for the Blind for 12 years.

Yet I also have a goal in mind… I plan to run for City Counselor and help everybody to feel heard. Not only those with disabilities but everybody! The rich, the not so rich, the younger and the older population… everybody deserves a right to be heard and listened too.

We’re always bombarded by how great it is to pursue your passion, etc – but we’ve spoken with enough people to know that it’s not always easy. Overall, would you say things have been easy for you?
A brain injury of any type is very, very challenging. Yet I have tried to always see things positively. I will admit, that I am not always successful at this, but I try my hardest!

So let’s switch gears a bit and go into the asmartboston.com story. Tell us more about the business.
I am planning to run for Boston City Council. I believe that I can offer a fresh perspective when it comes to issues such as affordable housing, education, immigration, climate change, healthcare, and many others.

What sets me apart is that I have experienced and lived through many different circumstances, which has opened my eyes to the hardships that too many of us face. I would like to be given the opportunity to try and make peoples lives better.

Has luck played a meaningful role in your life and business?
I am so lucky to have had the most wonderful, amazing, loving, supportive people with me throughout this “journey”. I will only name a few, but the list is endless!

My Mother, Grandmother, and both brothers, of course! I have also been lucky enough to have the wonderful experience of having Dr. Douglas Katz as my Neurologist for 22 years.

He has been a gift, that I am so, so thankful for. I also would like to mention someone I haven’t known as long, but someone who encourages me and gets me to do things that I would have never believed that I could do! 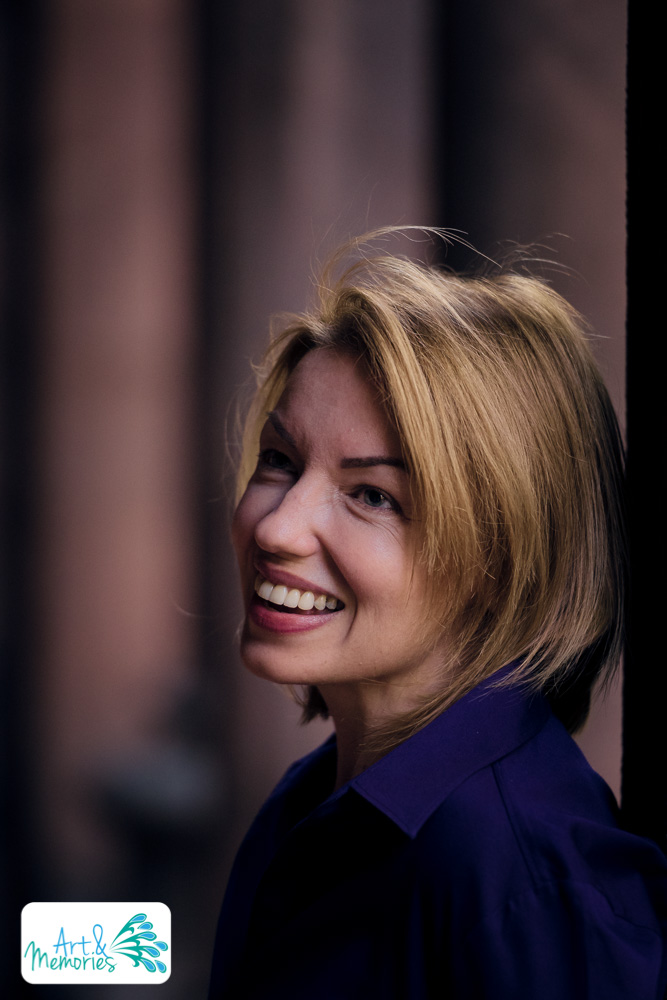 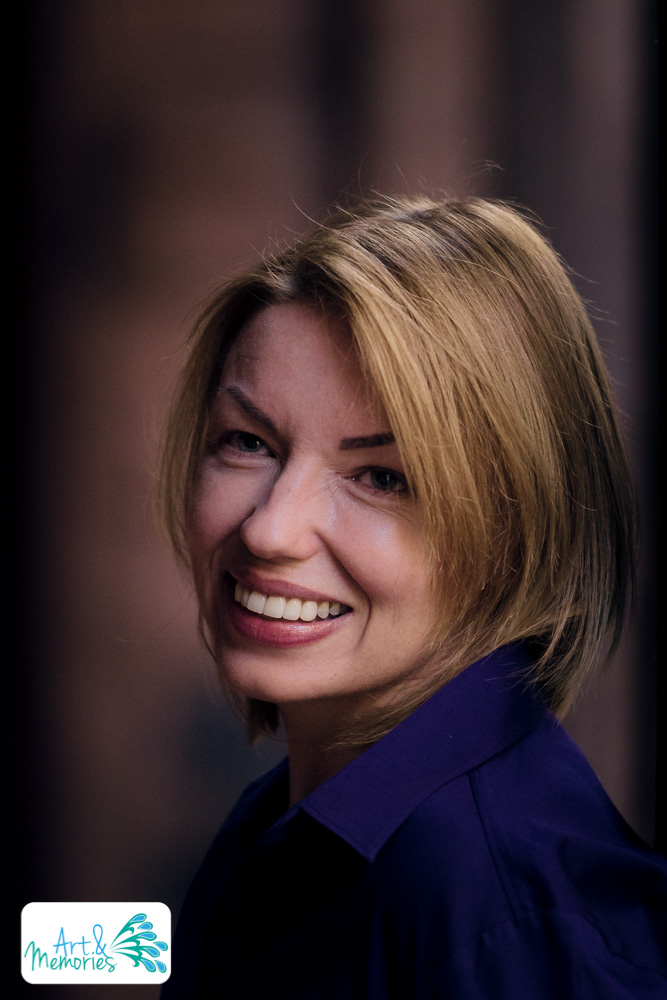 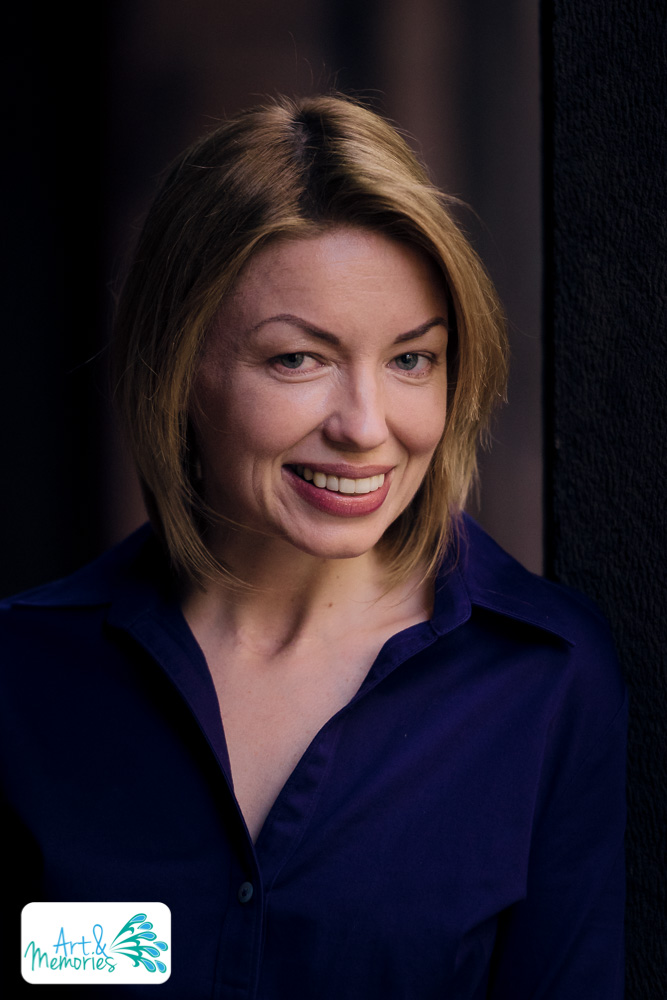 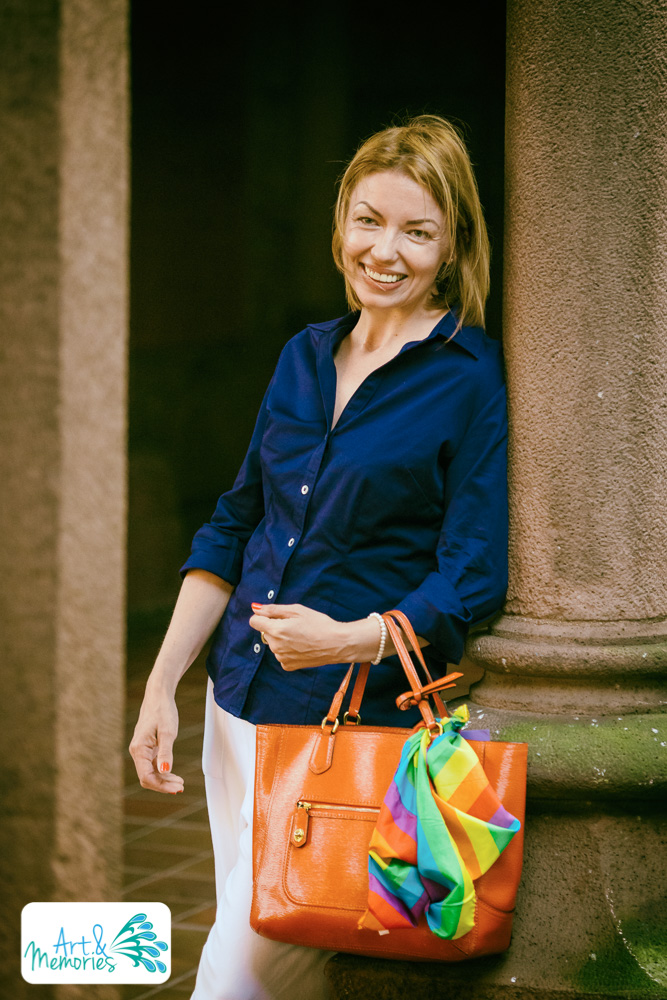 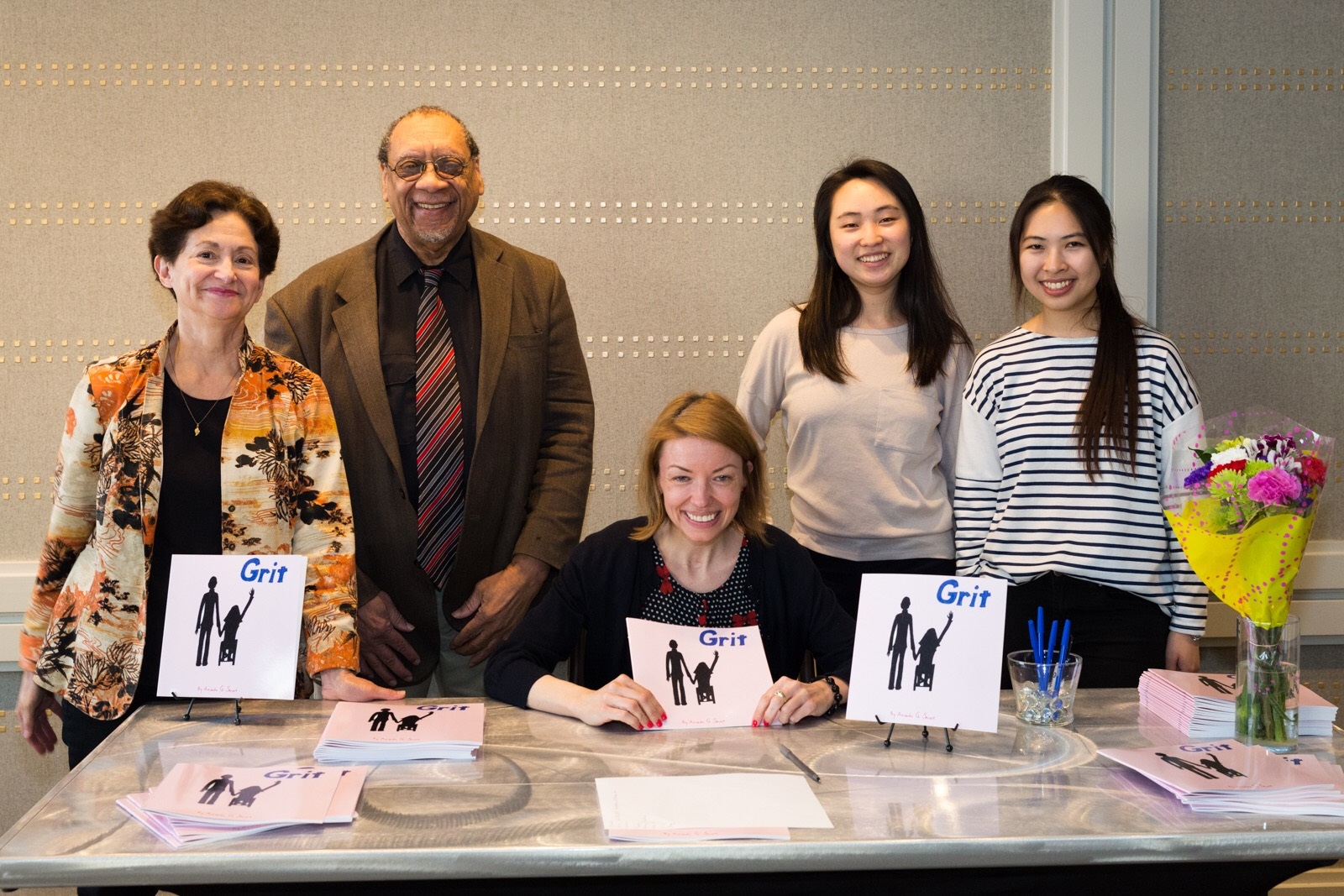 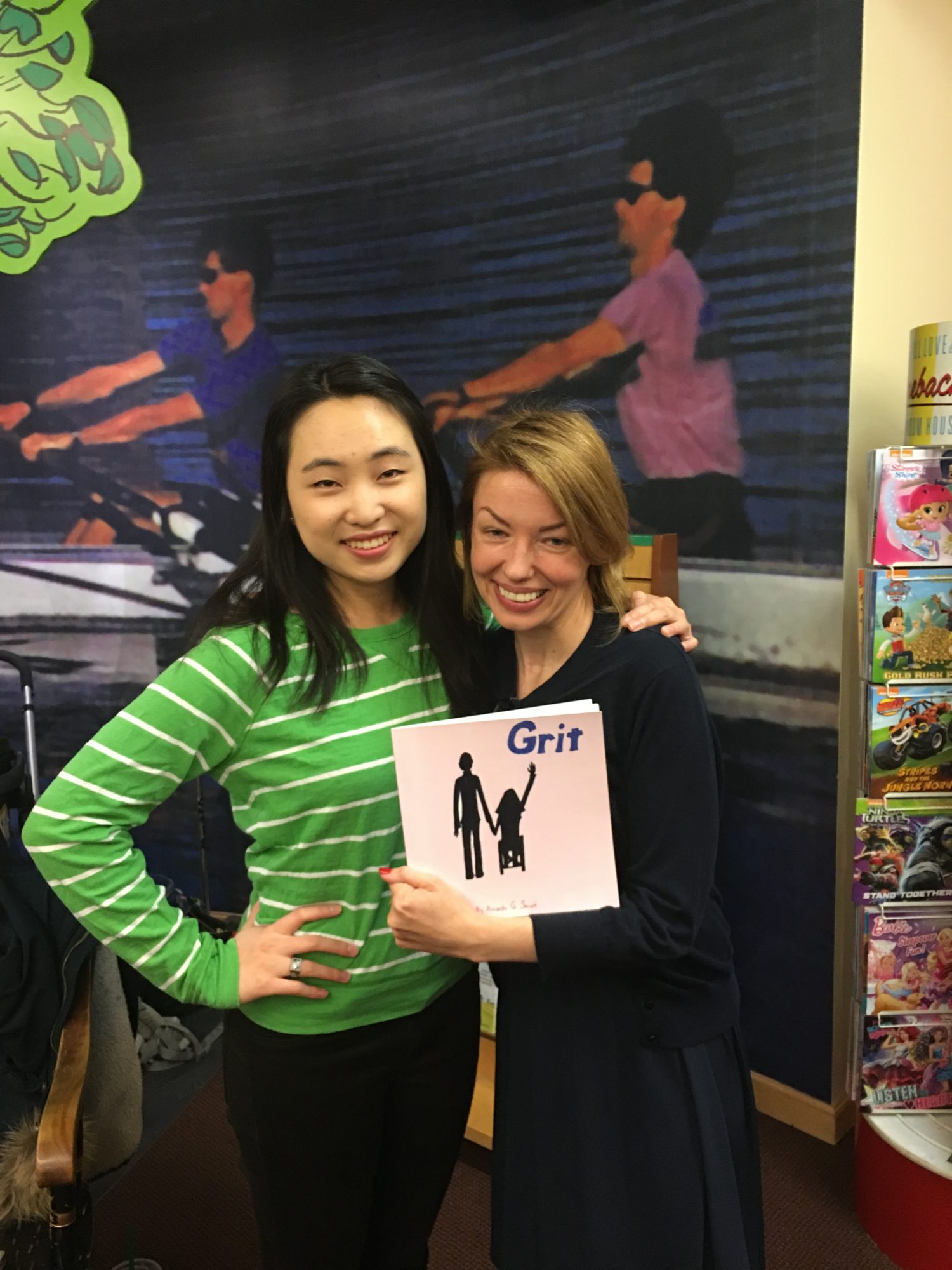 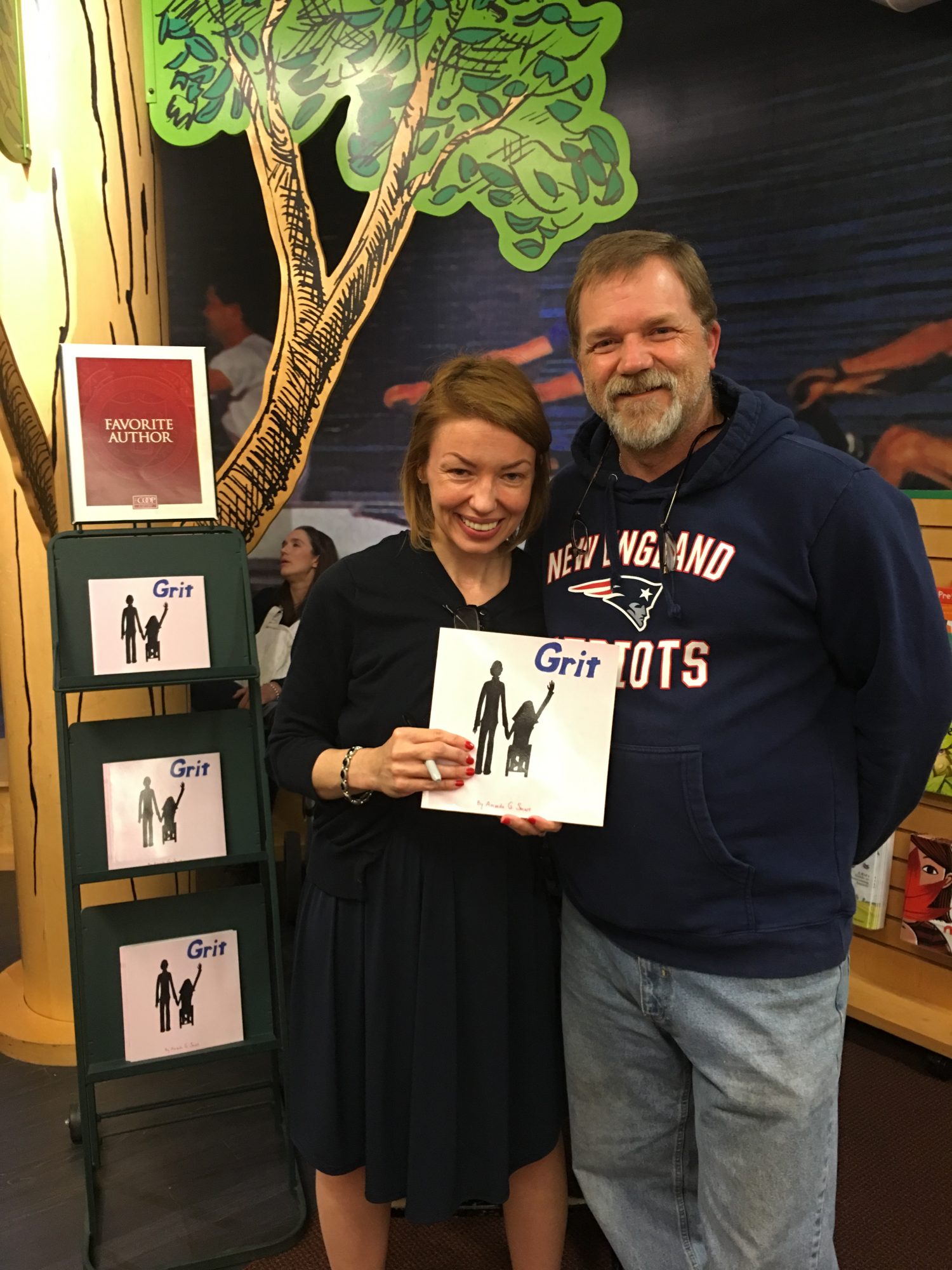 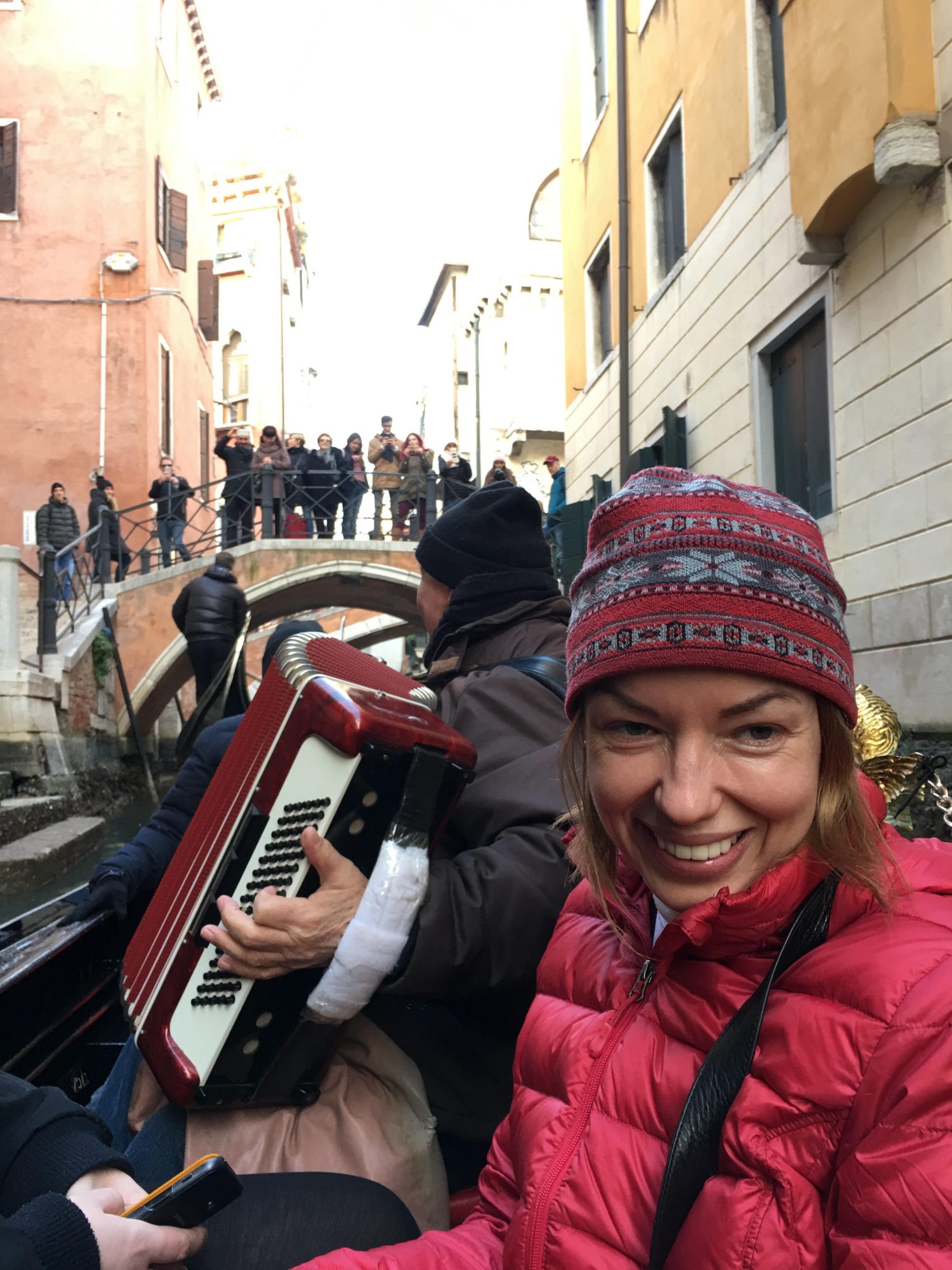