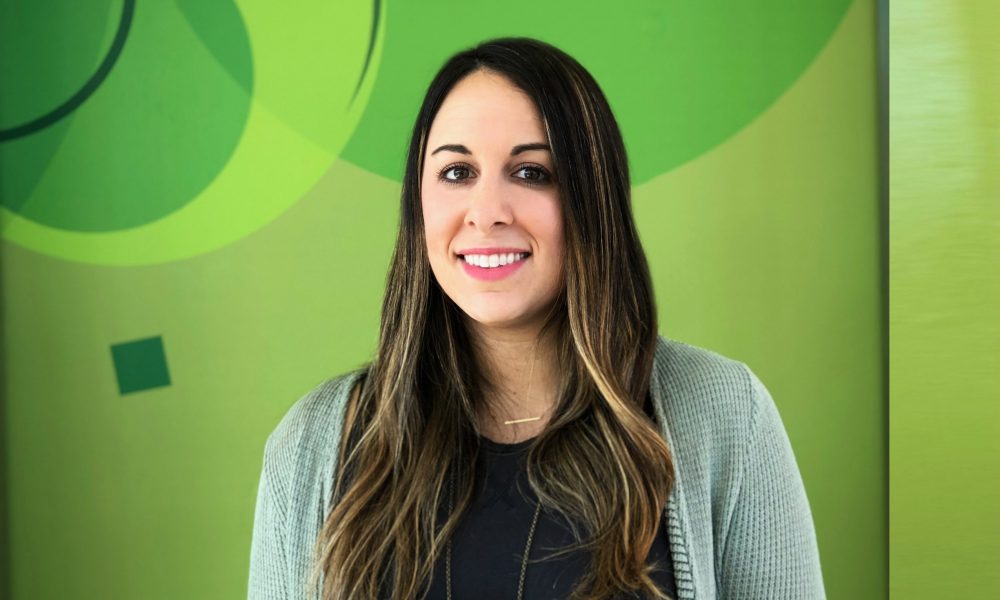 Today we’d like to introduce you to Alyssa Spector.

Alyssa, let’s start with your story. We’d love to hear how you got started and how the journey has been so far.
Music has always been my #1 passion, and I started going to shows and following local bands across the state at a very young age. Considering I’ve never been a musician or had any musical talent, the concept of a career in the music industry was nothing but a dream to me. After graduating college, I began working in Product Development within the footwear industry. I was in New York, had the opportunity to attend Fashion Week, and was traveling to China every few months- almost what you see in the movies. Fast forward 8 years later, and I was back in the Boston-area, unhappy, and felt like something was missing. I reverted back to going to more shows and being more connected in the local music community.

One night, I was at a show to see a band that was on tour, and began to wonder why the room wasn’t packed. I wanted more people to experience what I was experiencing, and had a desire to spread the word about this band. Although I had no idea what went into putting together a show, I felt like this one could have been better.

A few weeks later, a band from the West Coast commented on one of my Instagram photos, asking for a gig trade. It seemed like they thought I was more than just a music lover, but I took that as a sign to take action. I asked my friend to design business cards and a website, and decided that I was going to help this band book a show. I blindly emailed every venue in the area, until one answered me, and I booked my first band.

I created Lysten Boston to build up the Boston music scene, and provide a resource for musicians for booking shows, and music lovers to discover local shows. I spent the next few years going to as many shows as my schedule allowed, attending music networking events, and booking shows for any band who would give me a chance. I was eventually booking and promoting 2-4 shows a week, working with hundreds of local bands.

My desire to support artists grew stronger, so I expanded Lysten Boston’s function, and began representing a few select artists in managing and booking. I’m lucky enough to have found some incredible artists who believe in me as much as I believe in them, and I’ve been able to present them with some great opportunities.

In 2016 & 2017 I was nominated for “Best Promoter” in the Boston Music Awards- alongside some individuals who had mentored me, inspired me, and had significantly more experience than I did- truly an honor. This past September, I put together the largest event of my career thus far; Tremont Takeover. It was the first ever live local music event held in the lobby of the Wang Theatre, where I selected some of the most renowned local music organizations to work with me to create a diverse bill for an all-inclusive, all ages, multi-genre event.

Overall, has it been relatively smooth? If not, what were some of the struggles along the way?
Of course there are challenges with starting your own business, especially when it’s built on passion. I had to figure out a lot of things on my own, but I learned from my failures, and I’ve been lucky to have the support of many people along the way.

When I first started, there were a few bands that I had approached and expressed my interest in working more closely with them. They didn’t know me or what I was capable of, so they declined. I realized that I had to work hard and gain more experience so that I could earn the respect and recognition of others.

Please tell us about Lysten Boston.
Lysten Boston is a music agency that books and promotes shows, and manages and develops artists. I curate events to bring great music to the community, and showcase the talent that we have here in Boston. I represent a handful of incredible artists, some of which I manage, book for, or both. I attend every Lysten Boston show, and add a personal touch to everything that I create. The artists that I represent and the shows that I book are diverse, just like Boston’s music scene.

I’m proud to be part of such a talented and close knit music community, and I feel that I’m doing my best to make an impact.

If you had to go back in time and start over, would you have done anything differently?
I regret allowing myself to stay unhappy in certain jobs for as long as I did. I wish I known years ago that I didn’t have to be a musician in order to have a career in the industry. 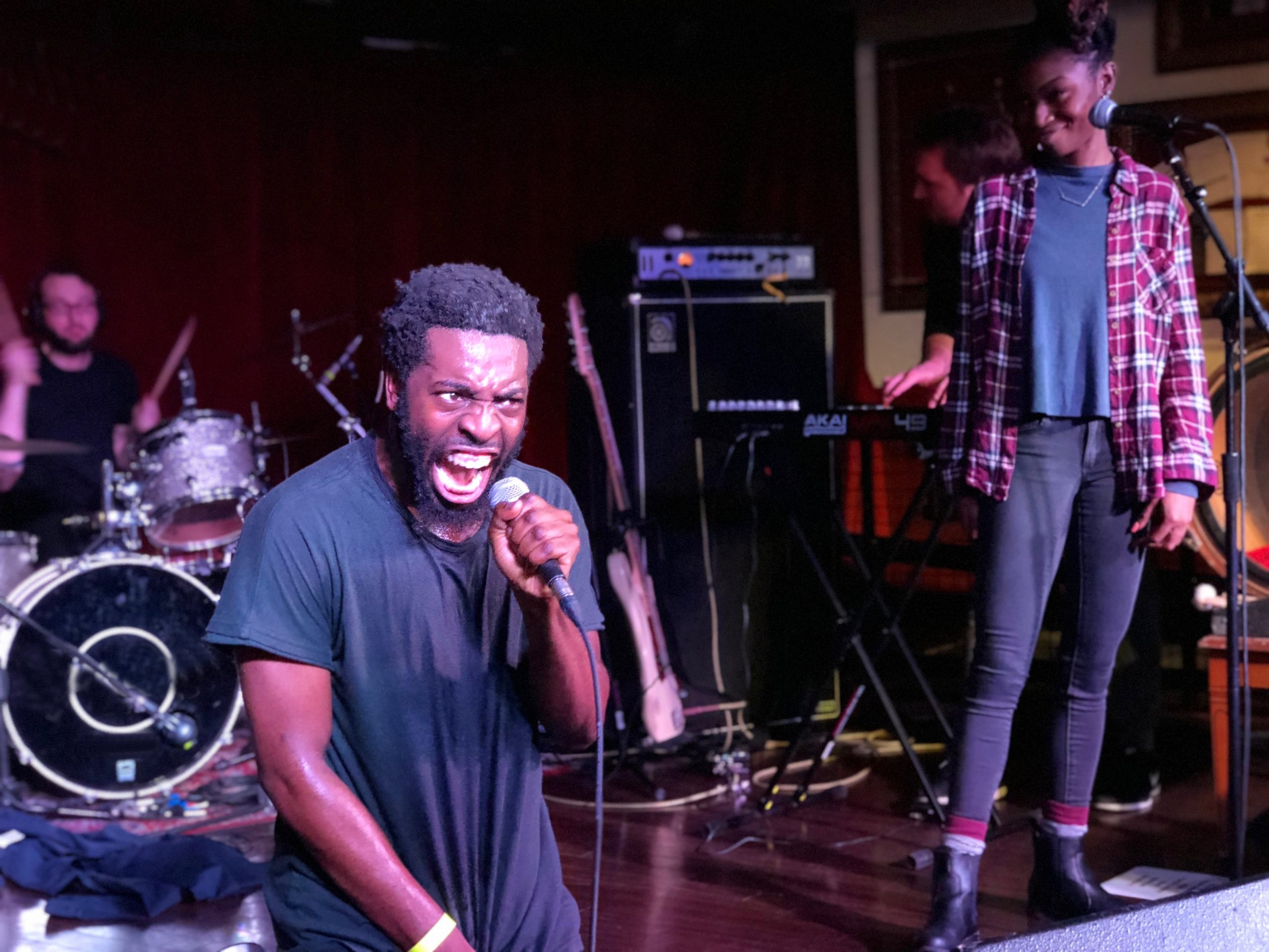 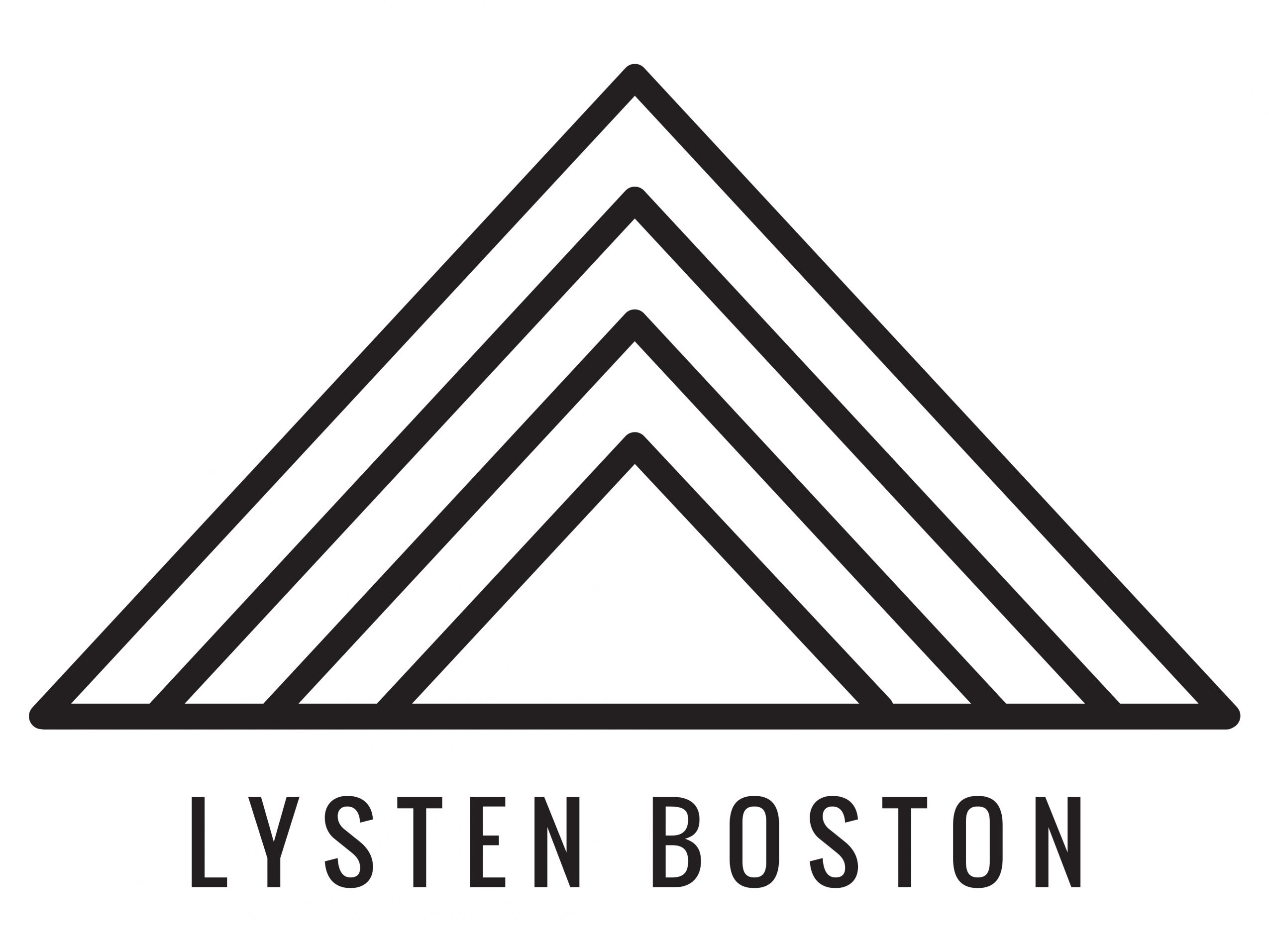 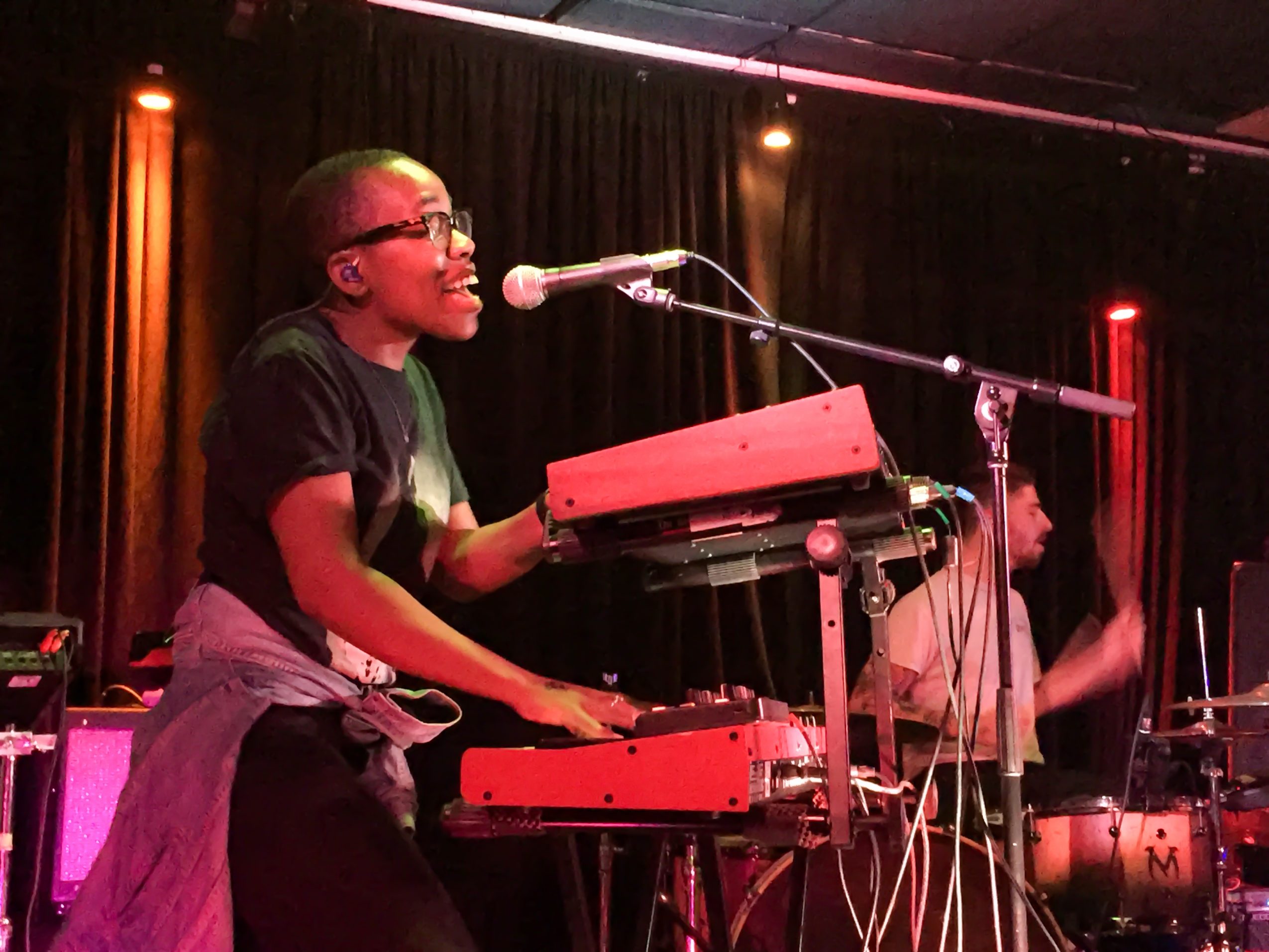 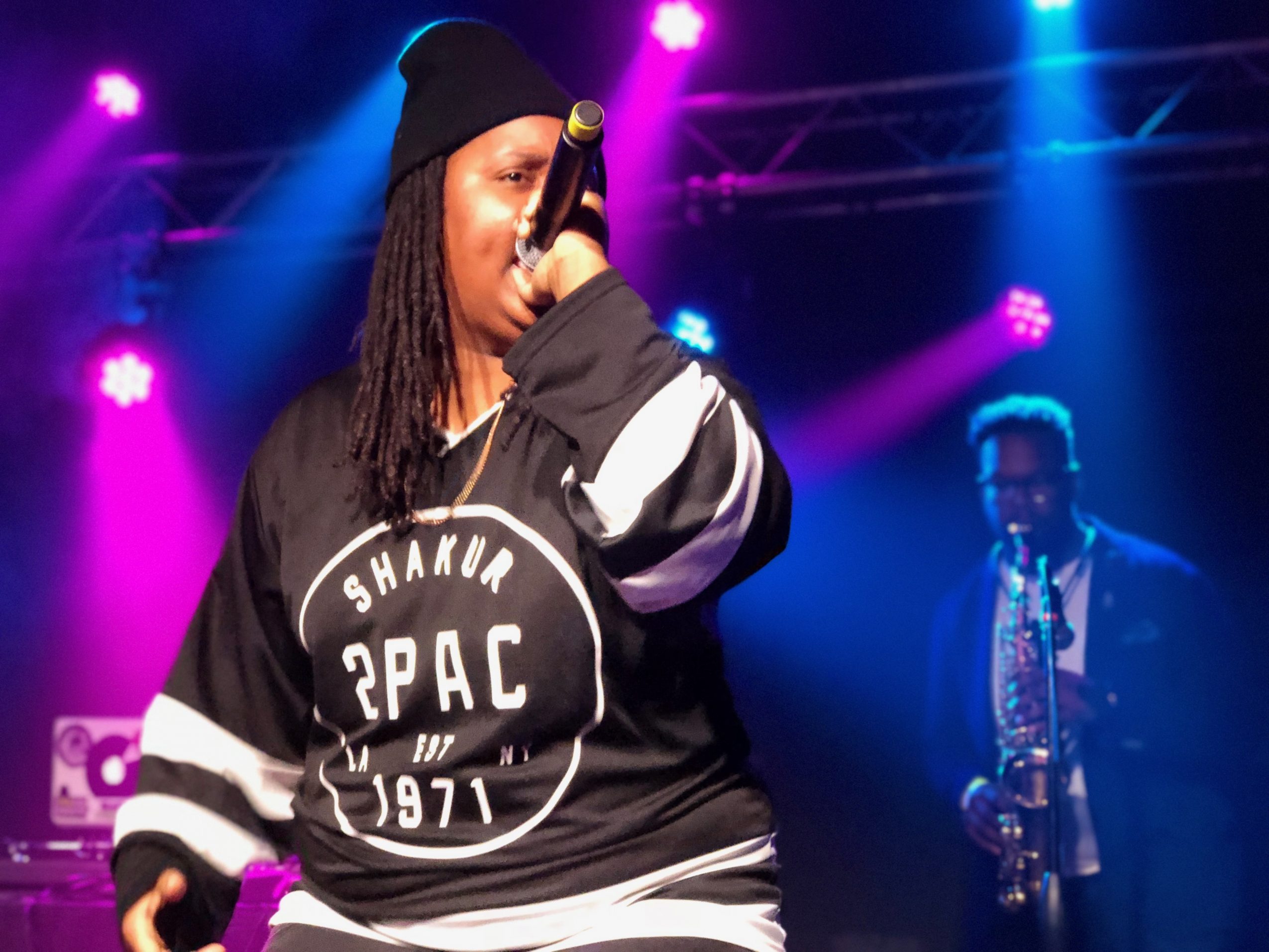 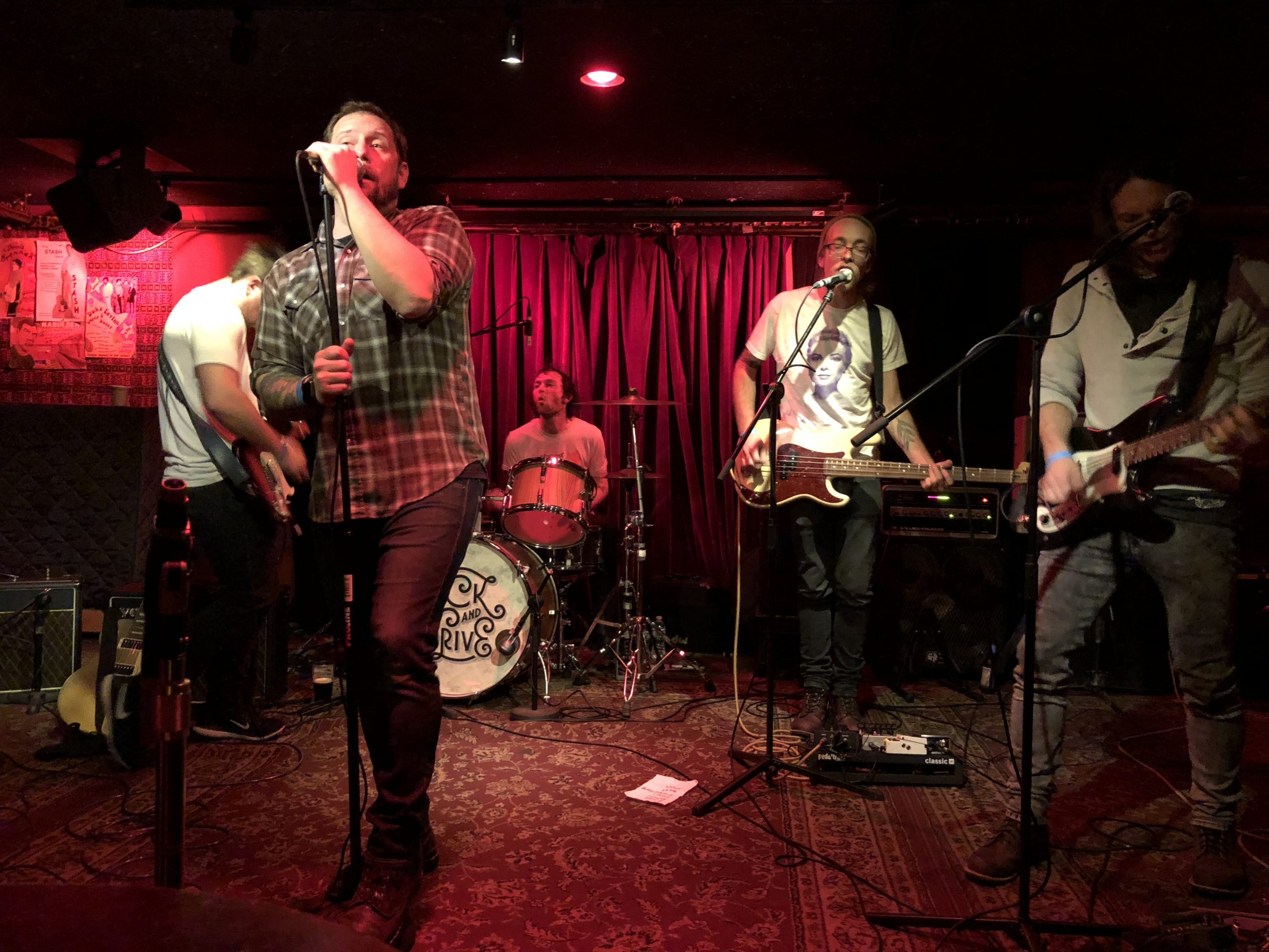