Meet Alec Callahan of The Cake Bar in Franklin 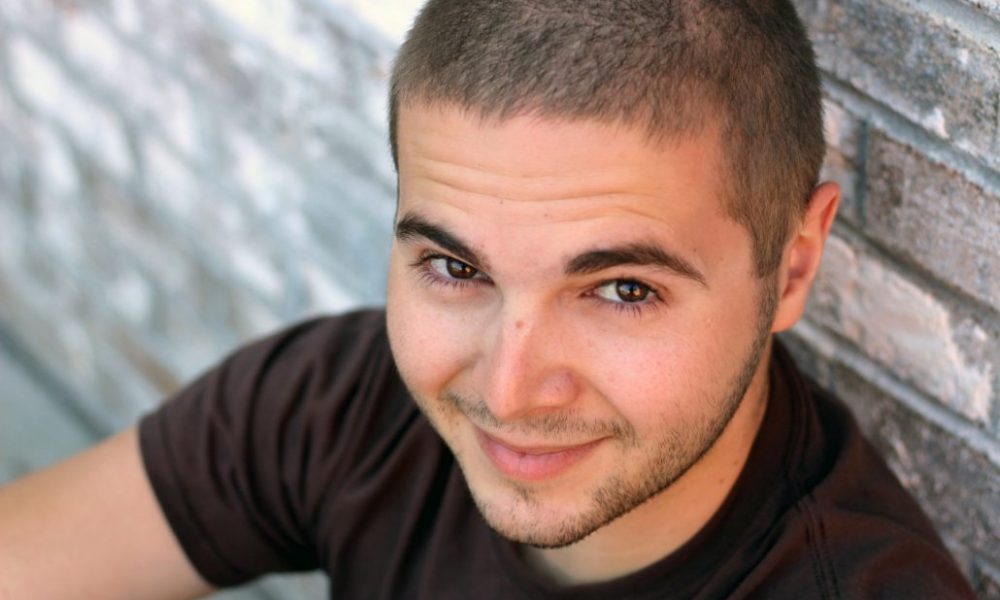 Today we’d like to introduce you to Alec Callahan.

Alec, let’s start with your story. We’d love to hear how you got started and how the journey has been so far.
Growing up I had many interests such as sports, I loved playing baseball, reading comic books and super heroes which is an obsession still to this day. I would say one of the main reasons I ended up going toward the culinary field was coming from such a large family that was cooking all the time. No matter what time of day it was it felt like my mom and aunts were in the kitchen cooking. Sometimes I would offer to help but the majority of the time I would just complain and ask if it was ready yet. I grew up with my older brother and 2 cousins who are basically my sisters. The 4 of us were always together and did anything and everything together including going out to eat to the point of being a well-known foursome in many of the town’s local restaurants. Our tastes have changed but not our love of food.

I don’t think there was a specific time where I decided to become a chef. Food has always been a huge part of my life – being part of a large Italian family, or the vivid memory of eating sushi for the first time when I was 8. When going through the process of applying to culinary schools and finally choosing Le Cordon Bleu in Cambridge I kept hearing the same question over and over. “What kind of restaurant do you want to own?”. I hated having to answer this question, what felt like hundreds of times, when I was only 17 and didn’t know anything about the industry. It wasn’t until I was well into school and had to write a paper on a local Boston chef, I didn’t know anyone so I used the trusty resource known as google, by the name of Ken Oringer chef of Clio. I read a little about him and his restaurants and was curious. I looked at the Clio’s menu online, which was almost all in French, and didn’t understand any of it but the pictures looked unreal. I wrote the paper on Oringer and my curiosity of his restaurant grew and grew until my mom said she would take me. The experience was like nothing I had ever had before. Easily the best meal I have ever had, I was blown away by the attention and effort into every little detail and the thought popped into my head, why isn’t everyone cooking like this? I finally had the answer to the question I had constantly been asked and became obsessed with modern and haute cuisine studying books, menus, chefs etc.

While interning at Oishii, a top sushi restaurant in Boston and working at a few restaurants over the next few years, I kept experimenting at work and home on techniques and recipes. One thing I kept seeing were French macarons. I had never tried one before but I was curious enough that I found a recipe and figured I would try it. My first batch was a little rough looking but tasted great so I kept practicing. As time went on I kept experimenting with other candies, confections, and fell in love. So much that I wanted to sell them. While looking for commercial kitchens to use to make my product my dad suggested the bakery downtown called The Cake Bar. We spoke with the owner and worked out a deal. A few months in and, out of nowhere, the owner said she was looking to sell and if I would be interested in buying. I jumped at the opportunity and took it over. Since then we have been adding much more items to our menu, and are continuously trying expanding our array of product from Sicilian style pizza to our most recent addition of Ice cream.

We’re always bombarded by how great it is to pursue your passion, etc – but we’ve spoken with enough people to know that it’s not always easy. Overall, would you say things have been easy for you?
I went into business with my mom and dad and it was an entirely new experience for all of us. They have been working for years, my mom in the maintenance industry and my dad in construction but they had never owned a business. It was hard working out the kinks, the number of hours that it takes to run a business, responsibilities, staff… There was certainly a learning curve but we’ve kinda settled in. It’s still a struggle at times, but we’re making it work.

So let’s switch gears a bit and go into the The Cake Bar story. Tell us more about the business.
We specialize in custom cakes, sweet and savory pastries, French macarons and candies. We also are experimenting with specialty sandwiches and other lunch items. It’s hard to find a local café in this area that sells French macarons and pastries that are actually made on site, from scratch. We don’t buy the French mac shells, I make them every day and have a lot of fun coming up with new flavors. I’m proud of the team we have, everyone has a voice and they work really hard to make sure the product walking out the door is exceptional. No perfect looking, machine made product here…This is what sets us apart from the grocery store bakeries and other pastry and sandwich shops.

Has luck played a meaningful role in your life and business?
I don’t believe in luck. I’ve been taught through work hard work and perseverance you will get what you want. I set goals and am constantly trying to educate myself on new techniques, foods and ideas in the culinary world. It may be a cliché but you cannot grow without putting in lots of time and effort, that’s my luck…