Life and Work with Lindsay Reilly 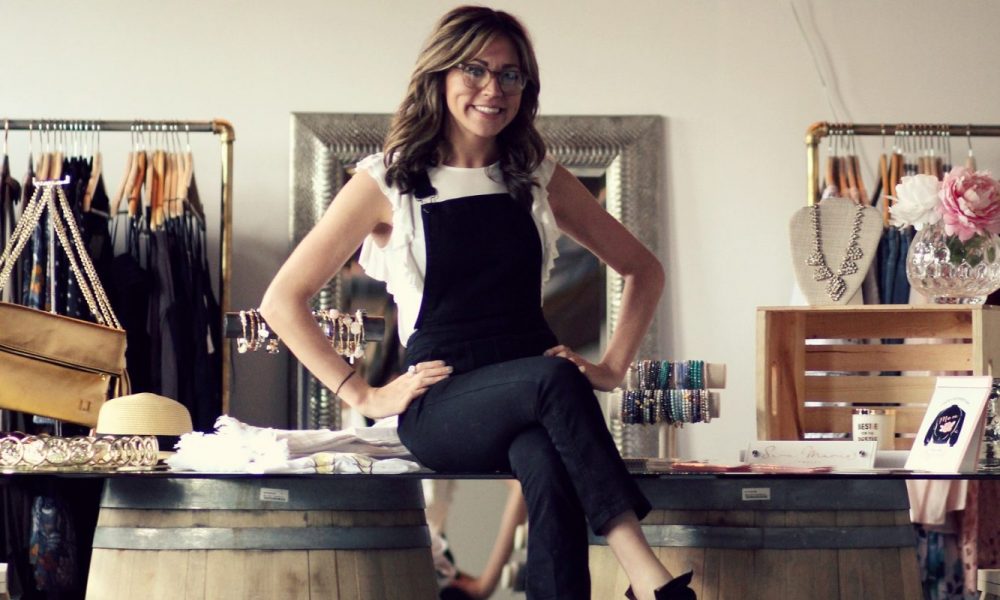 Today we’d like to introduce you to Lindsay Reilly.

Lindsay, please share your story with us. How did you get to where you are today?
My story begins at Instiches sewing classes in Quincy, MA. At 6 years old, I had no idea that this would be the start of it all, but by age 14, I was sewing and selling my custom tote bags at Aura Salon. Fast forward to 2012, at age 21, I was doing every holiday pop-up shop I could and then launched my official website for the Lindsay Tia brand on August 11th, 2012.

In 2013, the Patriot Ledger did a full-page business story on Lindsay Tia and its mission to focus on being American Made. It was then that my future first landlord, Pete Schuerch, reached out to help me open my first space in Abington, MA right after I finished college. At 22 years old, I was opening my first brick and mortar, producing my first manufacture run of 250 beach bags and knocking on doors to boutiques to have them carry my line of bags. After my first year, I was in 38 stores in New England and running my own boutique. It was in 2014, I got asked to make the official bag for Boston Medical Center’s “Catwalk for Cancer”.

By 2014, my career took off. The birth of “The Bravery Bag” was born to represent the bravery within all of us. After working with BMC, I began to receive hundreds of stories of what people were fighting for and conquering in their daily battles. Being an American Made bag, we transitioned into working with a military non-profit. By 2015, I had teamed up with the USO New England to launch our first official Bravery Bash. On June 2nd, 2015 at Granite Links in Quincy, MA, we gathered 350 people comprised of military personnel, family members, and friends to support our bravery mission and fundraise for The USO. 650 bravery bags later, $18,000 raised, and endless amount of stories told – we were truly making a difference.

As time went on, we continued designing new bags, promoting Massachusetts manufacturing and working with new non-profits, donating a portion of proceeds to them. In 2017, I was ready to grow the business. By September 2017, after months of planning, we officially opened “The Cue,” an NYC style loft boutique fits for the trendy professional, located in Dorchester’s Port Norfolk neighborhood.

We’re located in-store, online, and have pop-up shops all over New England. With my background in manufacturing, an eye for style, and a mission to help people feel and look their best, The Cue is a place to buy our American Made accessories and CUE your best looks!

Overall, has it been relatively smooth? If not, what were some of the struggles along the way?
The Entrepreneur life or, as I like to say, “Entreprenette” life is never a smooth road. This isn’t a job. This is a lifestyle. Owning your own business, being in control of the day-to-day as well as the growth, and motivating yourself to keep going is one of the hardest battles I’ve ever faced. You’re going to have days where you want to throw in the towel and walk away. Then, you’ll have days you think, “I was born to do this” or “I have the greatest career in the world.” You’ll have your highest highs and your lowest lows.

For me, the “Bravery Brand” showed me that we all struggle someway or somehow and I want to be that voice to help people conquer whatever they’re going through. Being influenced by grandparents who were also entrepreneurs taught me a lot. These amazing people helped raise me and make me who I am today. My Grandfather owned his own business in Fall River, MA and raised 6 kids. I am just like him when it comes to the grit and hustle. He would always say, “The best time is in the struggle” and he was always right!

Please tell us about The Cue/Bravery Brand.
Between the two businesses, there is a lot of overlapping work. My first business, Lindsay Tia, is an American Made accessories company produced in the three gateway cities in MA. From our Military inspired handbag materials to our fashion-forward styles, Lindsay Tia is fit for our on-the-go women customers.

The Cue is a style lounge carefully curated for the trendy professional. It’s for all of us that want to look our best, whether you’re going from the boardroom to the bar room, from day to night, or from busy weekdays to lazy Sundays. The Cue has everything you need to feel confident in your look – anytime, anywhere. Located in Dorchester, right outside Boston, this 3rd-floor style loft is unlike any other boutique in the area. A piece of New York in Boston, you’ll want to stop by and spend some time here.

What advice would you give to someone at the start of her career?
If there were one thing I’d tell myself at 21 years old when I began, it would be: Take time and research your project. Build a solid plan but make sure to start simple. THEN, be ready to go off the plan, let the customers respond and follow their responses, and watch your dream unfold.

Last but not least, Be Brave Enough to Go All In. 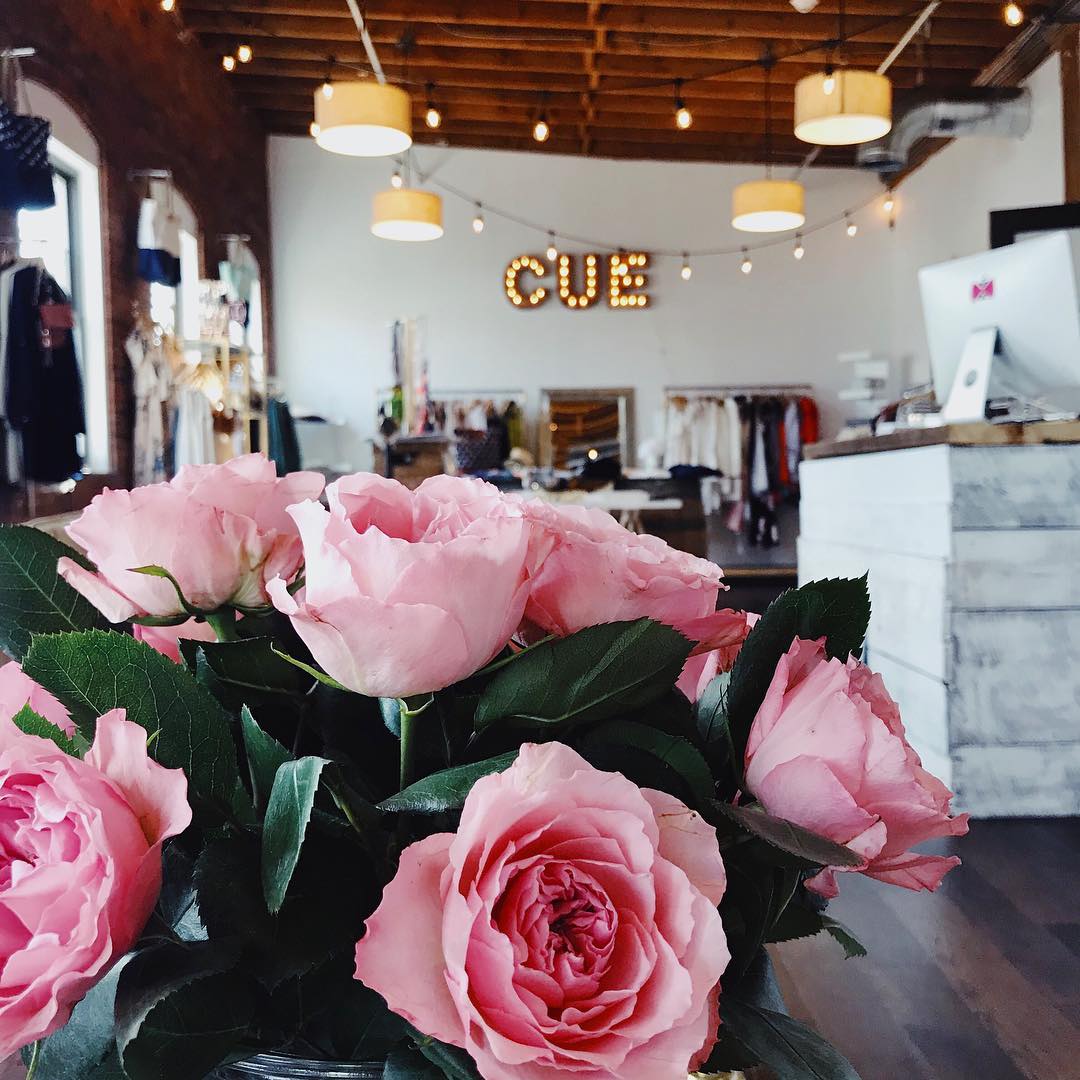 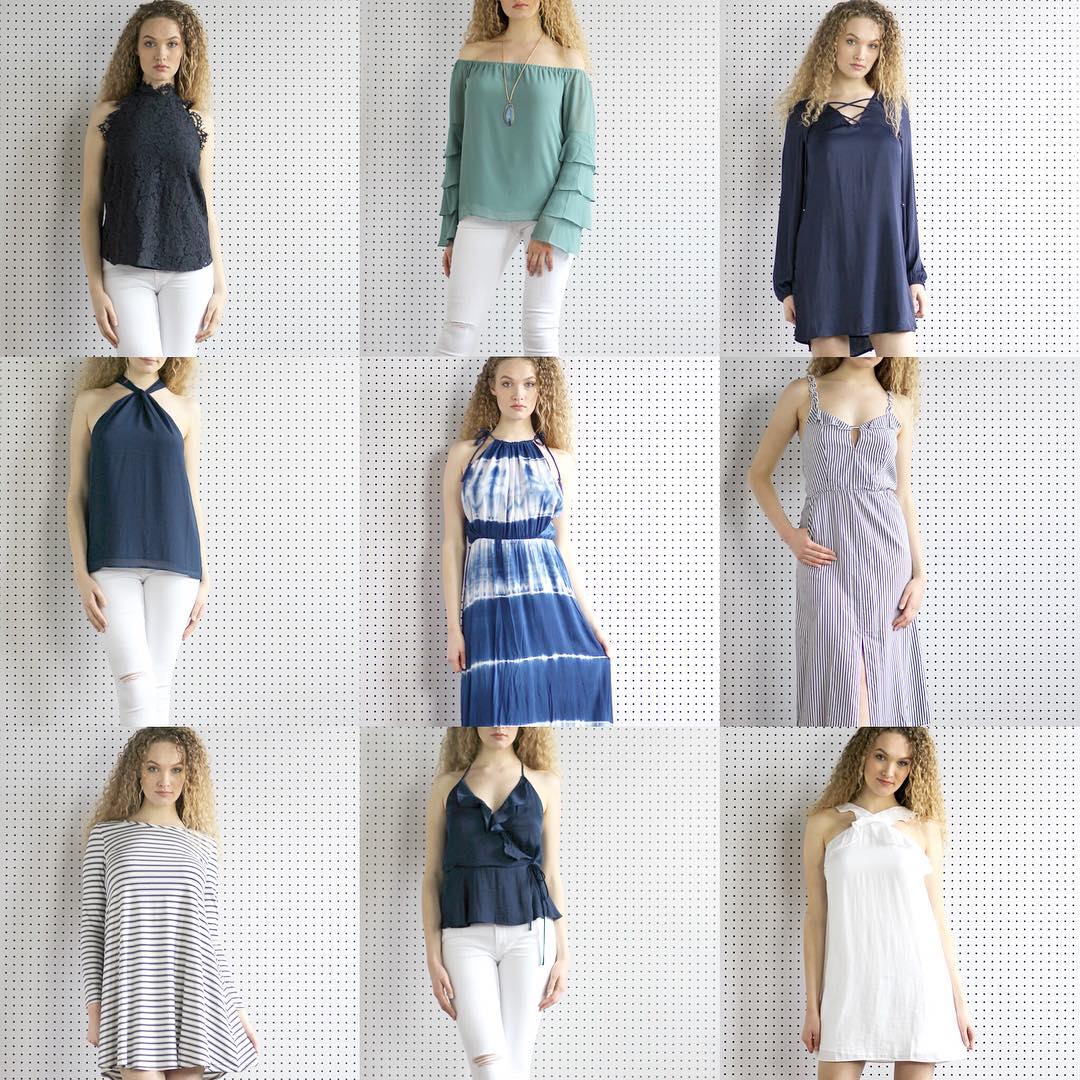 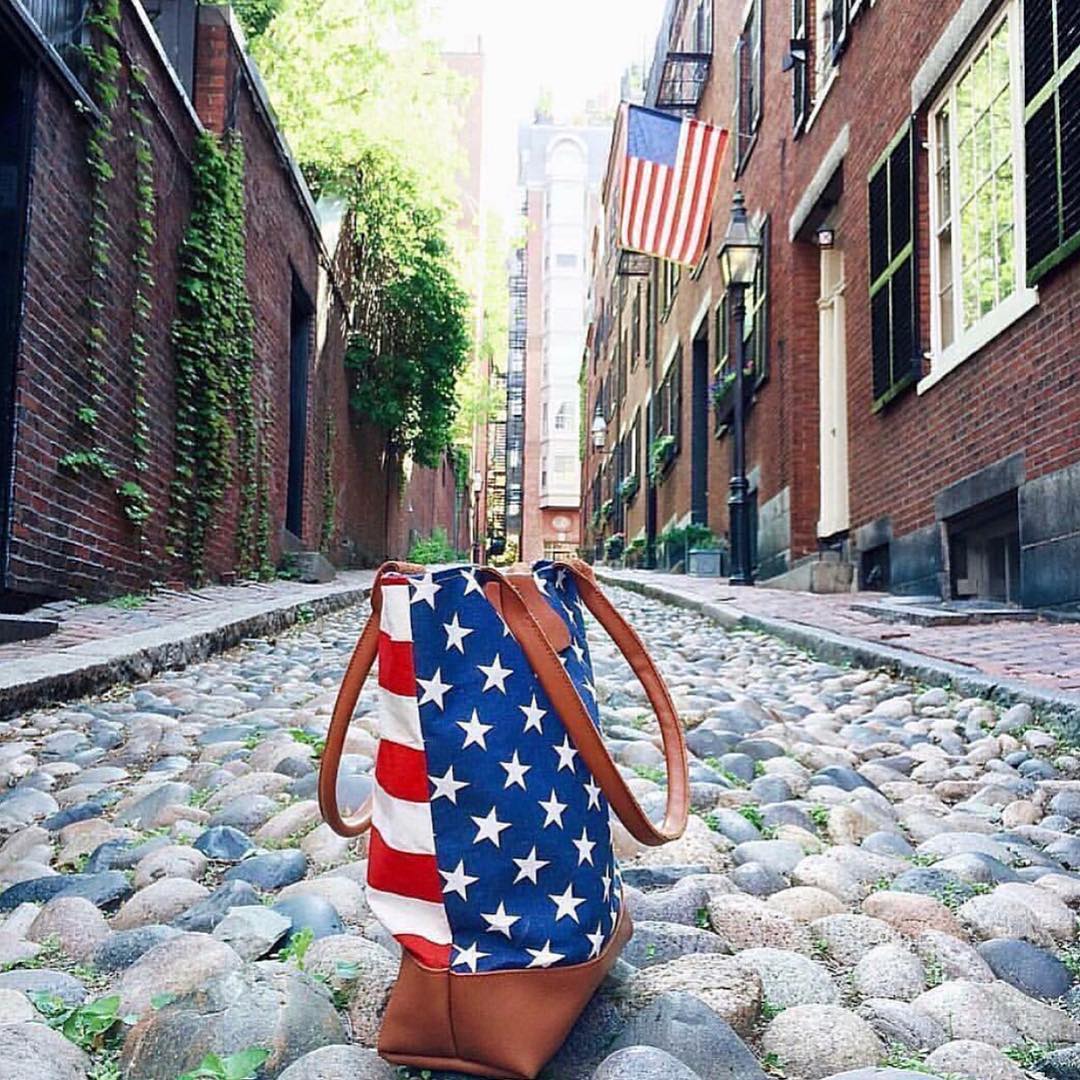 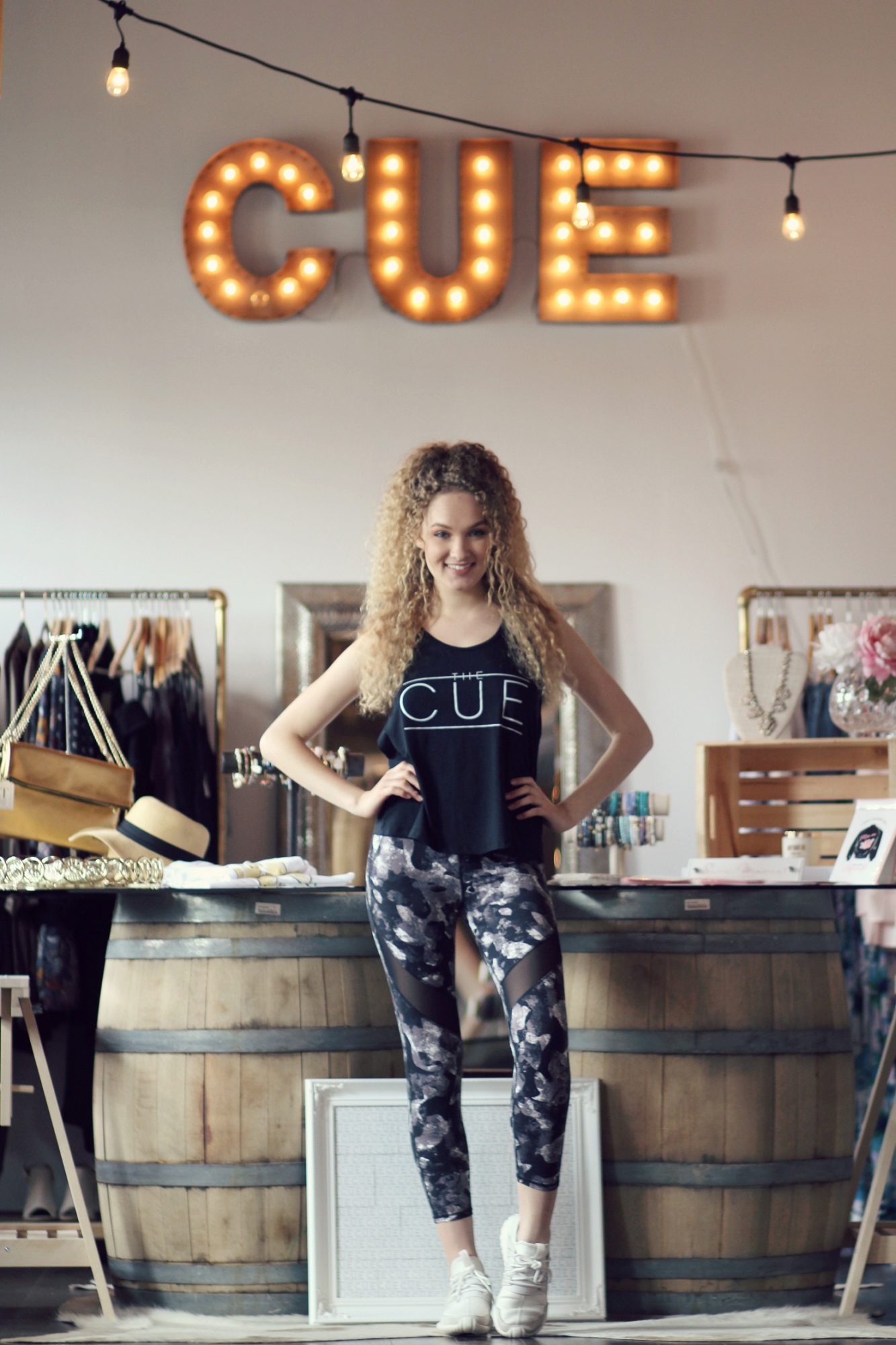 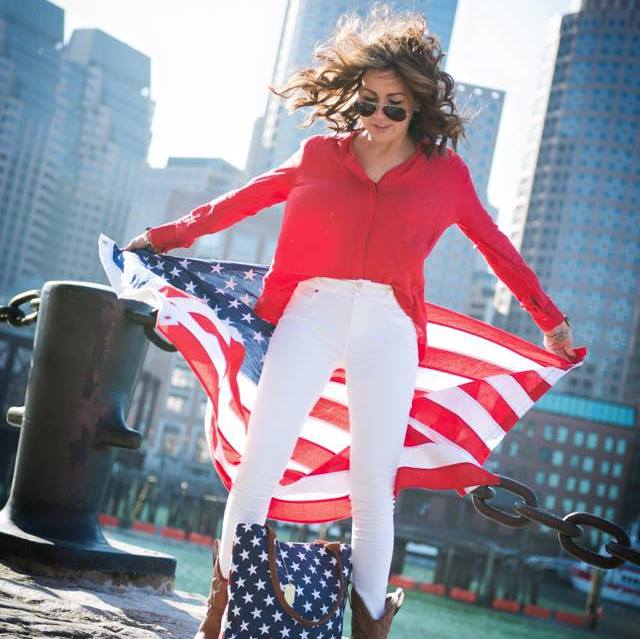 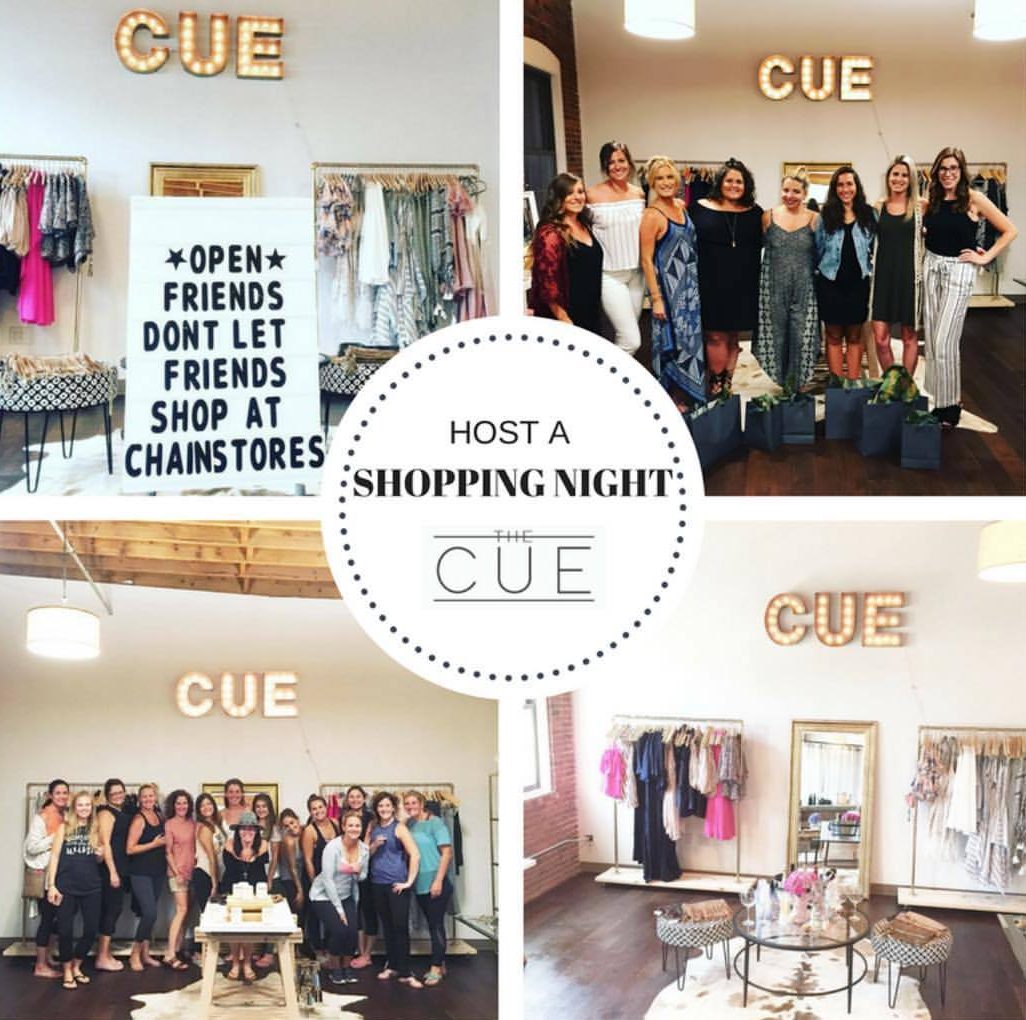 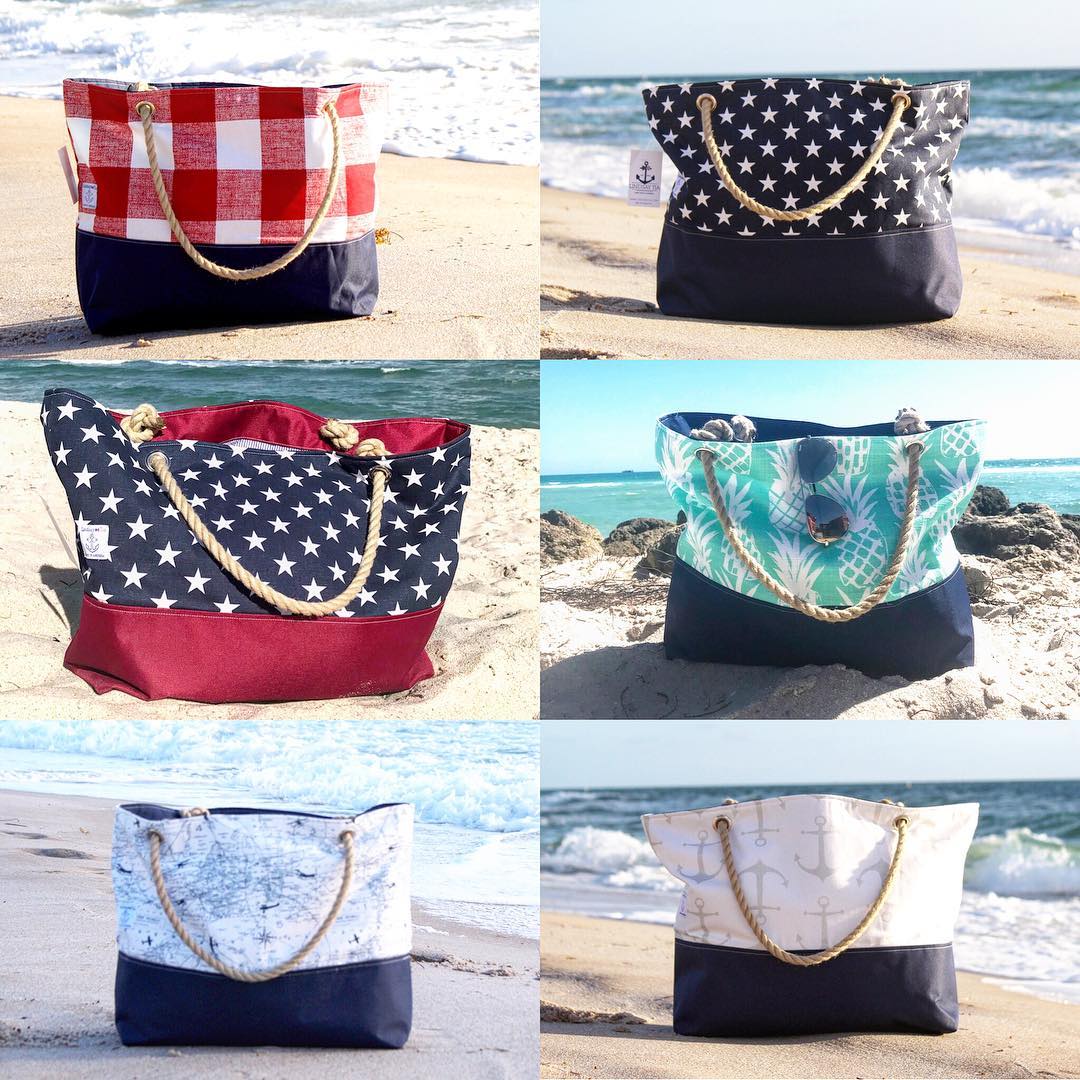 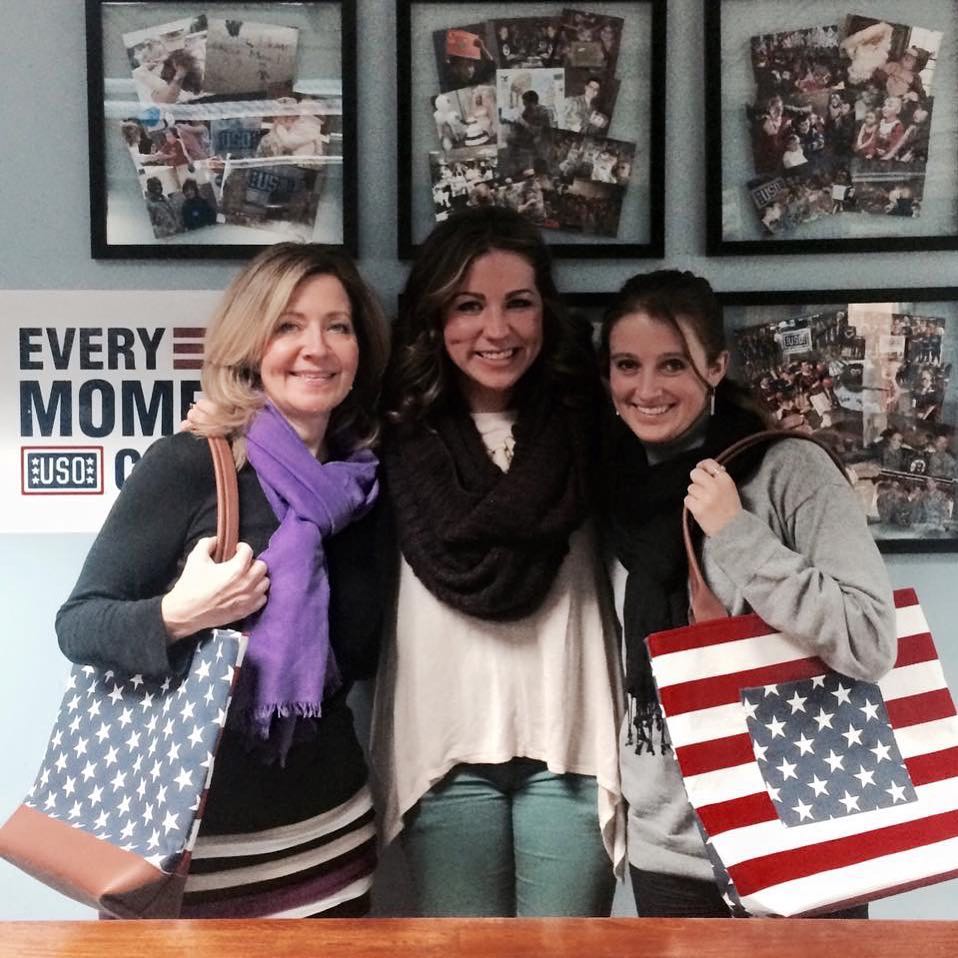