Conversations with the Inspiring Danna Lorch 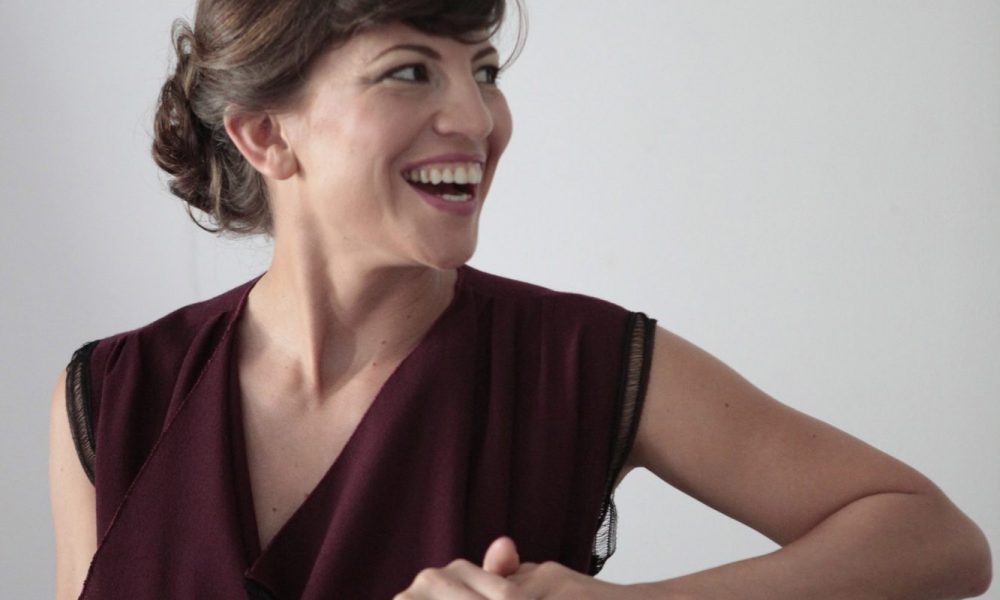 Today we’d like to introduce you to Danna Lorch.

Thanks for sharing your story with us Danna. So, let’s start at the beginning and we can move on from there.
I actually started out in Boston studying at Harvard for a Master’s in Middle Eastern Studies. While I was there, I met my future husband in a terribly ugly seminar room above a CVS. However, it took us seven years to go from good friends to married. When I was studying, it was the peak of the Bush era with everyone and their brother joining the US State Department and making broad pronouncements about how the Middle East should be run. I thought at the time that I’d eventually go into diplomacy, but I wanted to first spend some time on the ground actually learning about how Islam is lived and what people’s lives are really like in urban centers, refugee camps, palaces and everything in between. So, I took a job managing a non-governmental organization in Jordan. I spent most of my time in refugee camps run by UNRWA, training a team of locals to introduce communities to peace building through sports. But honestly, what really impacted me was drinking way too much Arabic coffee and just listening to people’s stories late into the night. I realized then that I wanted to be a writer to help give a greater audience to these narratives.

I worked for Operation Smile next and they flew me all over the world helping to manage medical missions for children with cleft lips and palettes. I ended up in Cape Town for two years working in townships and public hospitals. Then I reconnected with my (now) husband after losing touch for years. We fell in love hard and fast and I moved first my shoes and then myself to Dubai. When I got to Dubai and began to look for a job, there wasn’t a very sophisticated humanitarian aid scene in place. I began freelancing for a friend’s magazine and fell into the emerging gallery scene in Alserkal Avenue, a former marble factory in the industrial area of town that has grown into artist studios, galleries, and other creative concepts. I was interviewing Syrian artist Tammam Azzam about his digital photography work on bombed-out Damascus on the day when one of his images went viral. His work on Syria hit people in a way that sadly, one more news image of a chemical attack could not. I saw art as a lens through which to examine human rights, culture, gender, and other issues that I really care about.

Eventually, Architectural Digest opened up a Middle East edition and I got the chance to write for it. Then my editor, Manuel Arnaut, became editor of Vogue Arabia and began to commission me to write features for that incredible publication. I’ve had the most fascinating opportunities there — from highlighting Abolish 153, a campaign to ban honor killings in Kuwait, to interviewing accomplished Saudi princesses, and sophisticated Arab art collectors. We had our son in 2016, then moved back to Boston last September and now, I’m writing from a little antique desk in Brookline, though I’m also obsessed with Cafe Fixxe in Washington Square for its natural light, ultra-strong coffee, and lack of internet connection (handy when on a deadline and fearing social media distraction). I also frequent the beautiful main reading room of the Boston Public Library if I really want to focus.

Overall, has it been relatively smooth? If not, what were some of the struggles along the way?
I’ve had to adjust, re-adjust, and compromise a lot along the way. My husband got sick last year and we had to abruptly move right as I was starting to feel like Dubai would be our forever home and my career there had momentum. I had taken a maternity leave and just as I was getting back into the swing of work I had to take off another 9 months to take care of my family as we relocated. Things happen that are not part of the plan and I’m learning to roll with it! I no longer believe in scrupulous planning.

Here in Boston, I’m still writing for many of the same publications I did in Dubai but am also having to re-focus now that we are in the US, not to mention build a whole new support system both personally and professionally. The road ahead is sometimes foggy! However, I’ve learned to apply for anything that looks interesting. The worst that can happen is rejection, which honestly one has to grow rather accustomed to as a writer anyway. My skin is thick at this point. Rather than compete with other writers, I tend to invite them for cake so we can collaborate, refer one another to opportunities, and build friendships. I’ve only been here in Boston a little while but am already trying to make that happen here in my new home.

It would be great to hear about any apps, books, podcasts or other resources that you’ve used and would recommend to others.
I belong to a closed Facebook group of freelance women writers and editors called the Binders. These women post opportunities, encouragement, and ideas like crazy and I’m learning so much from them every day.

In terms of books, I am never far from a heavy stack of art books. A few artists I return to over and over are Samia Halaby, Mary Sibande, Mona Saudi, Lamya Gargash, and Carrie Mae Weems.

If I’m writing about art, Shock of the New by Robert Hughes is never far away as a resource.

If I’m really down for the count with writer’s block, I like to wander through the MIT campus for its phenomenal public art. 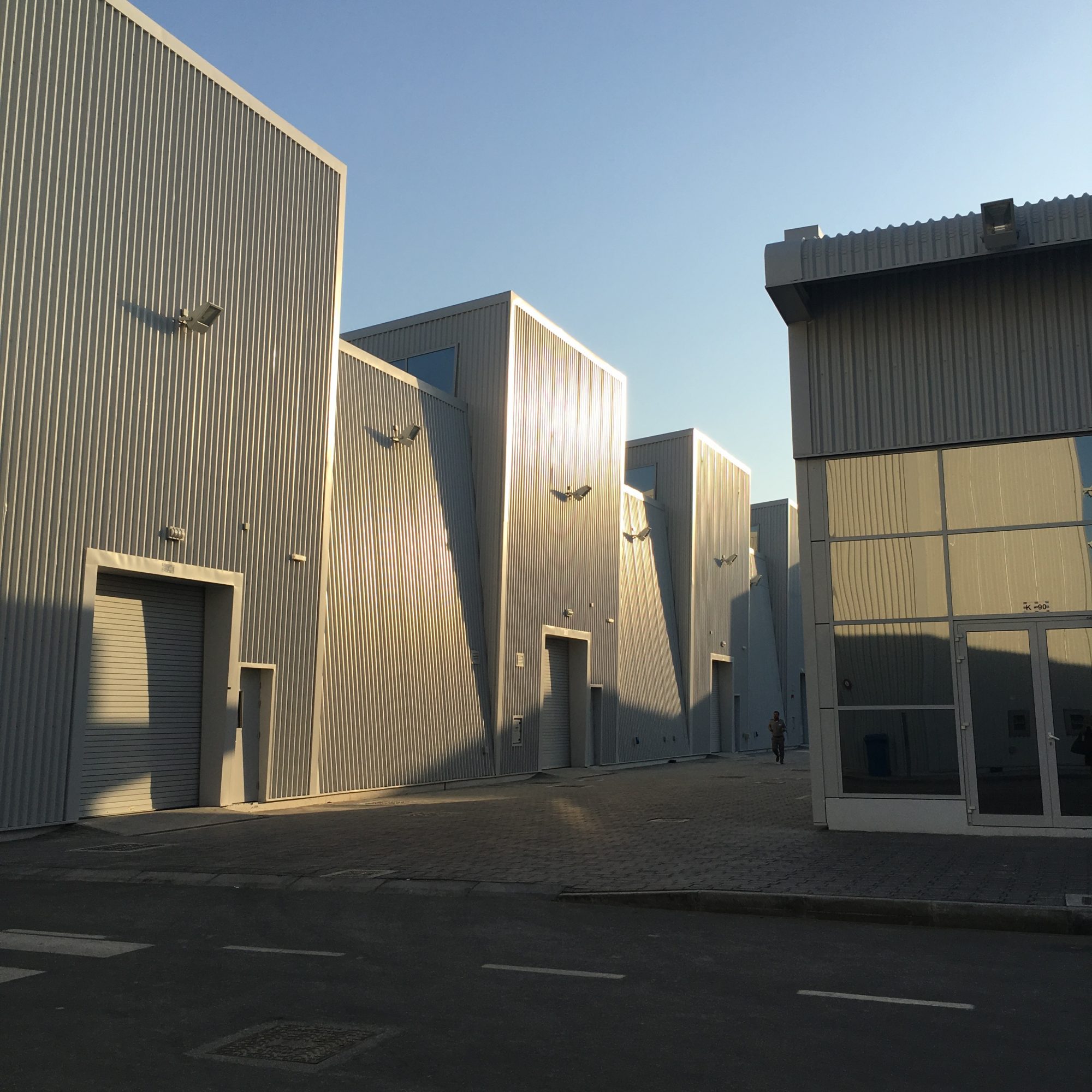 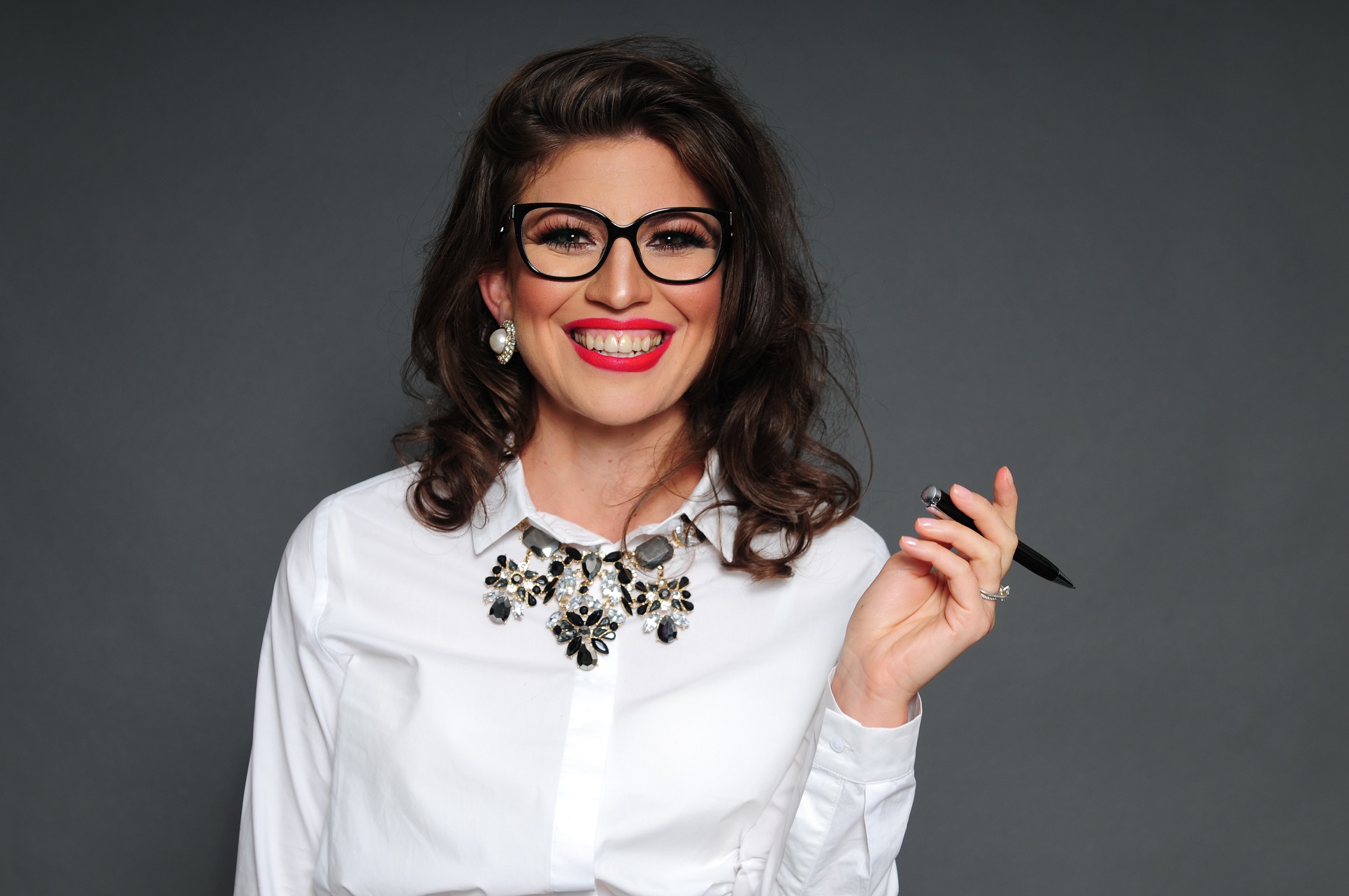 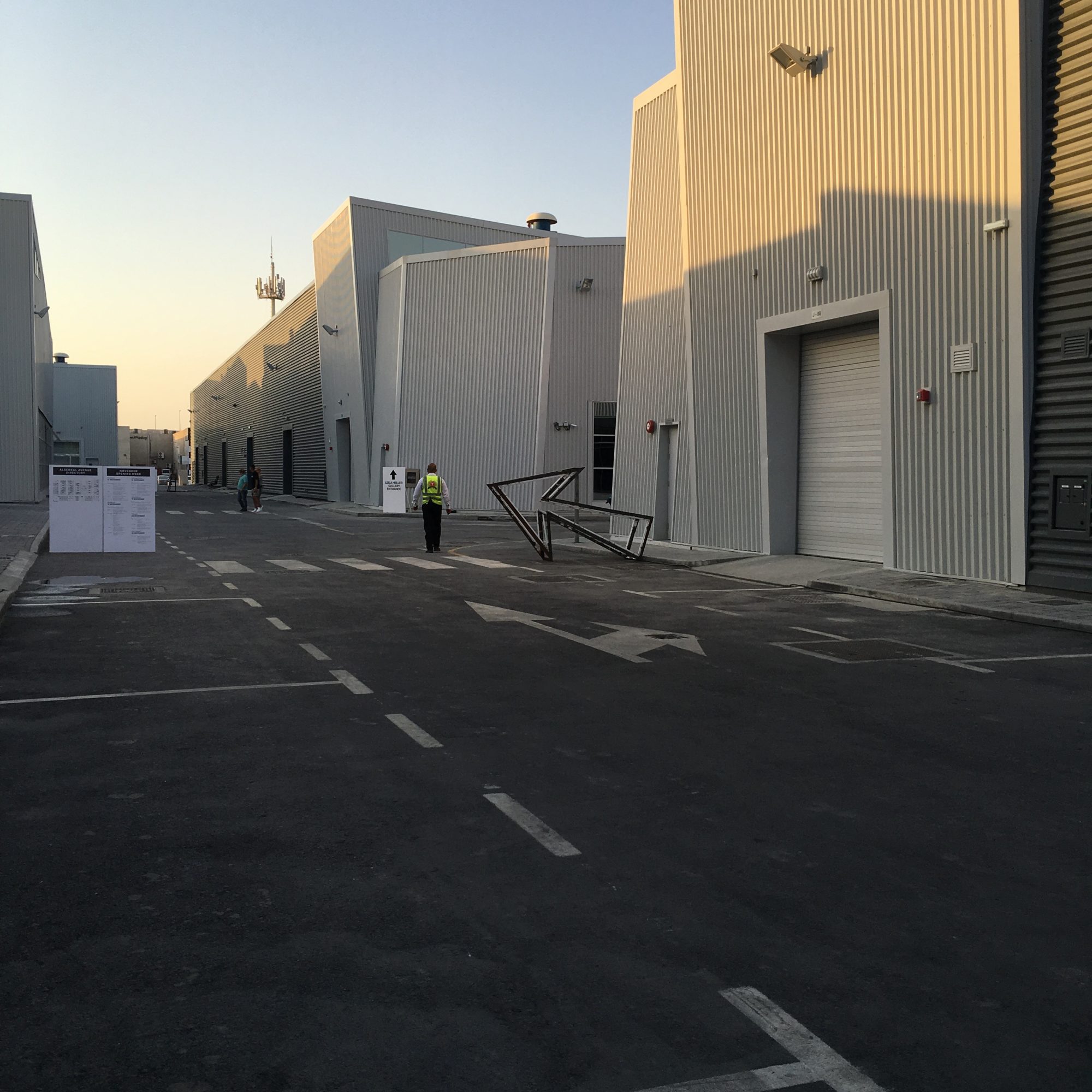