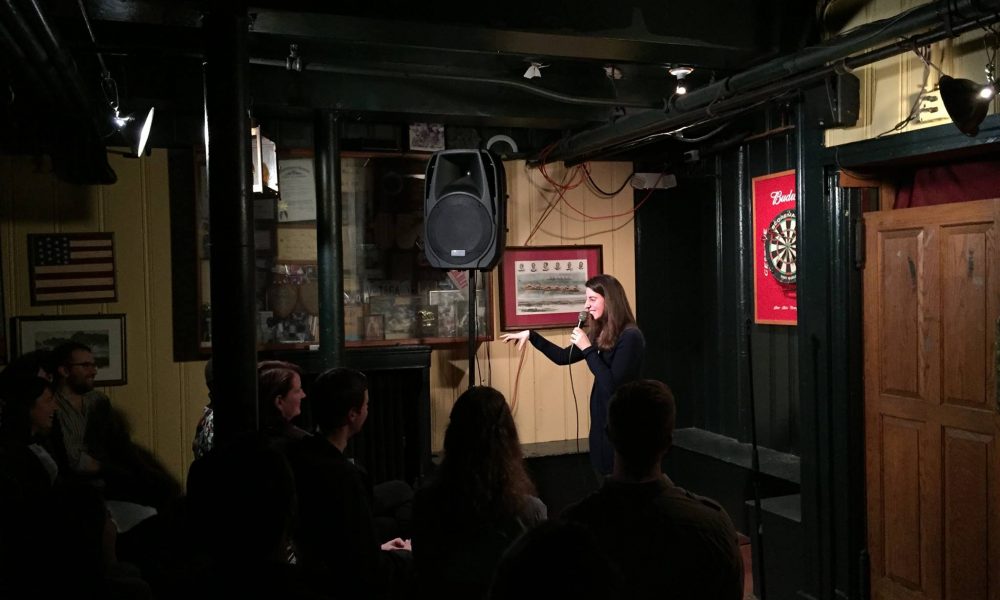 Today we’d like to introduce you to Pamela Ross.

Pamela, we’d love to hear your story and how you got to where you are today both personally and as an artist.
I moved to Boston for graduate school in fall 2013. I started open micing in Boston/Cambridge/Somerville in May 2014 after I realized, thanks to podcasts and comedians’ Twitter feeds, that anyone can write material and try it out at these low-stakes shows. I kept micing regularly and started getting booked on proper shows. I founded Pavement Comedy Night, a monthly showcase at Pavement’s BU Central location, eight months into comedy and that’s how I started hosting and producing. I loved putting together the perfect lineup of talent and promoting it – hosting in front of ~60 people was so fun, it felt like an addictive drug. In 2016 my friends Julia and Zach asked me to co-produce The Mendoza Line with them, and that showcase became my “home base” in Boston comedy. Since beginning stand up, I’ve performed in festivals across the country and have appeared on SiriusXM. I also write and perform sketch comedy and satire.

We’d love to hear more about your art. What do you do you do and why and what do you hope others will take away from your work?
I do live stand up, and write humor pieces that are sometimes published online. I wrote and performed sketch with Magenta Strike Squad for almost a year in Boston (I recently relocated to NYC). I try not to be too precious about my work; after all, it’s supposed to make people laugh and serve as an outlet for my creative impulses. But it’s also an opportunity for me to mull over issues I’m torn about, or are just occupying brain space. I wrote a piece about a feminist who attends a burlesque show and is super confused about the performance’s intent, what it all means. I express both an appetite for and ambivalence towards sex, particularly sex with men, in my stand up.

So, I think of my work as an ongoing means to make sense of ideas that are complex, or seem contradictory to me. Sometimes it’s just about going on stage and talking around a premise, trying to figure out in real time how I feel about the subject. Often, it’s a way to express the anxiety I feel about something, like an ex getting married or a family member’s regressive politics. A lot of young women and gay men have approached me after shows and said my work really resonated with them, that they liked seeing an outspoken woman who wasn’t yoked to a particular set of beliefs. Hearing that is always cool.

Have things improved for artists? What should cities do to empower artists?
I think it’s just as difficult as it was before. On the one hand, artists have digital means to create/distribute their work globally – that’s why it’s important to have a presence online. On the other, our society devalues labor that doesn’t directly benefit capitalism, so creative work is not properly compensated and often stolen from the people that make it. The best thing cities can do is create more affordable living options for people NOT in tech or finance or whatever Boston’s into right now. There’s a rich tradition of intellectualism and live arts in the greater Boston area, but people can’t afford to live here anymore.

Do you have any events or exhibitions coming up? Where would one go to see more of your work? How can people support you and your artwork?
Now that I’m in NYC, people can keep up with me through Twitter and Instagram (@pamnotanderson) or my website (pamnotanderson.squarespace.com). I’ll be performing in Boston again soon enough, but in the meantime, I post jokes and silly thoughts on social media. It’s a little window into my brain. People can also request my jokes be replayed on SiriusXM. Call/write in and demand to hear “Women’s Magazines” and “Self-Discovery” by Pamela Ross! 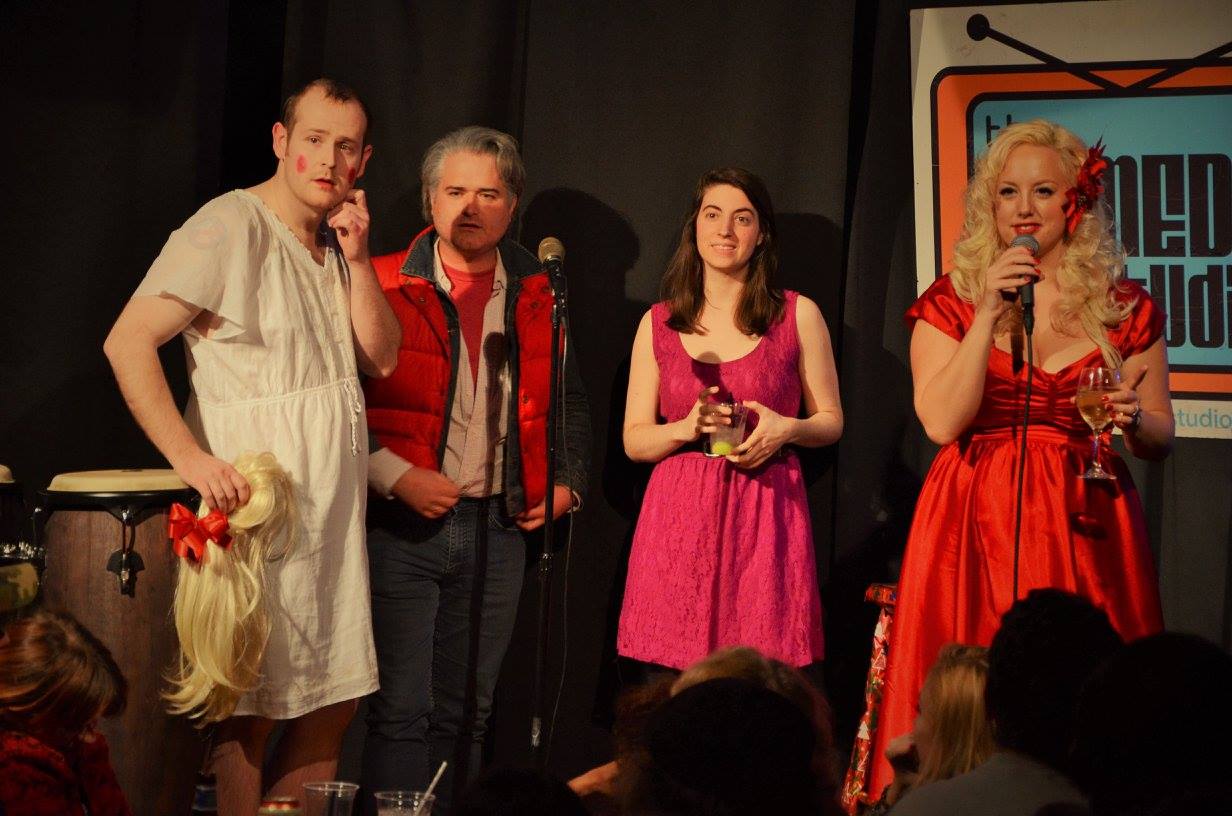 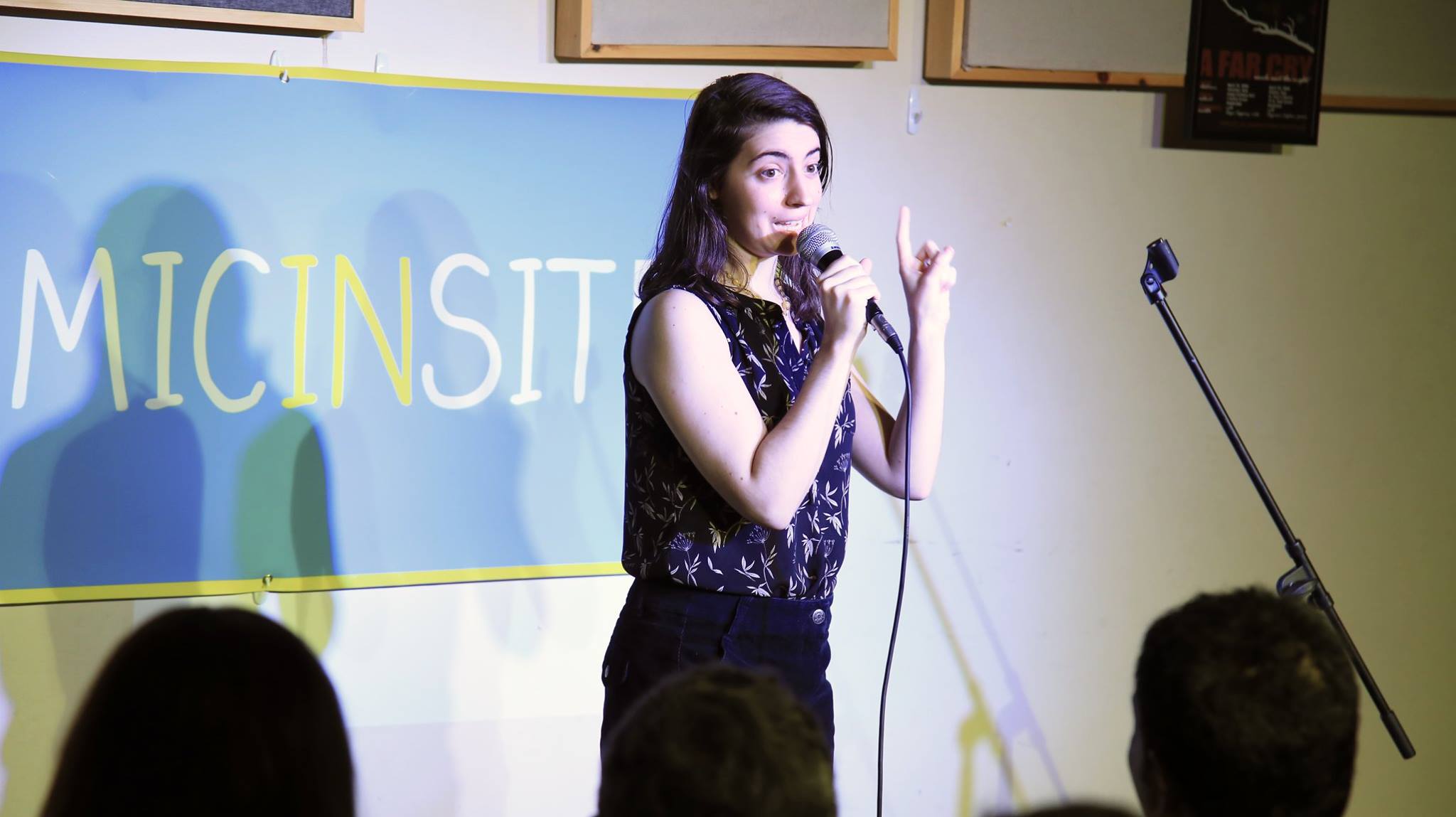 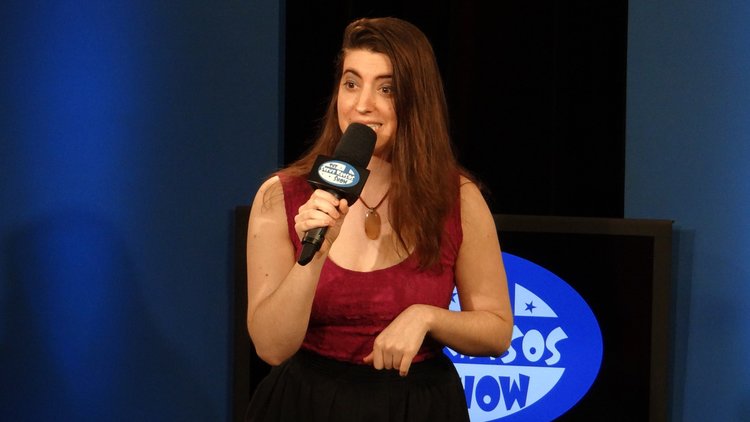 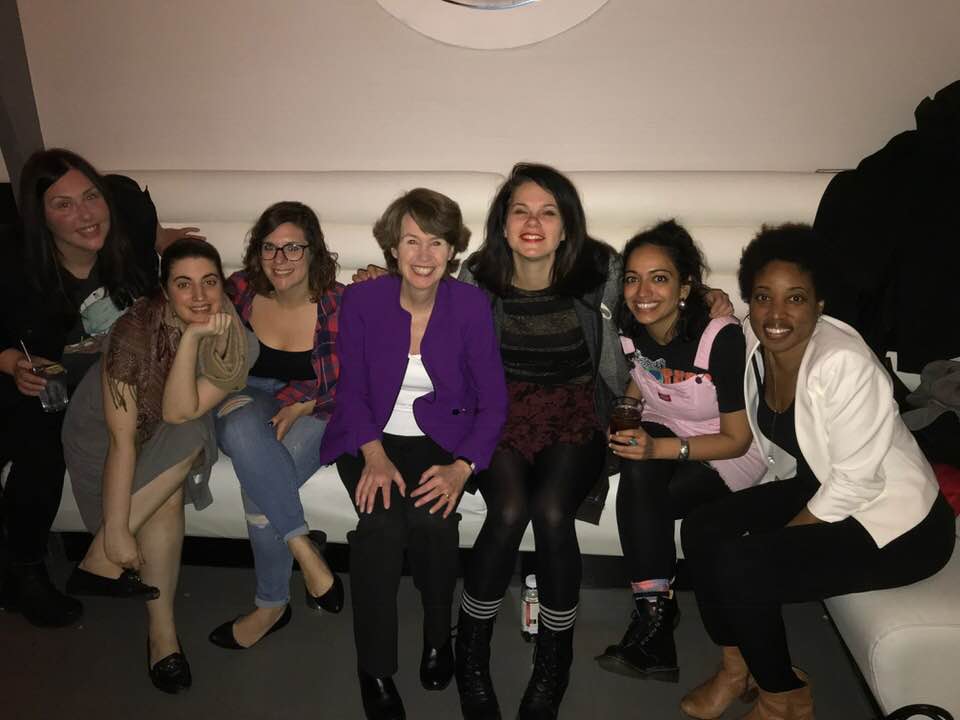