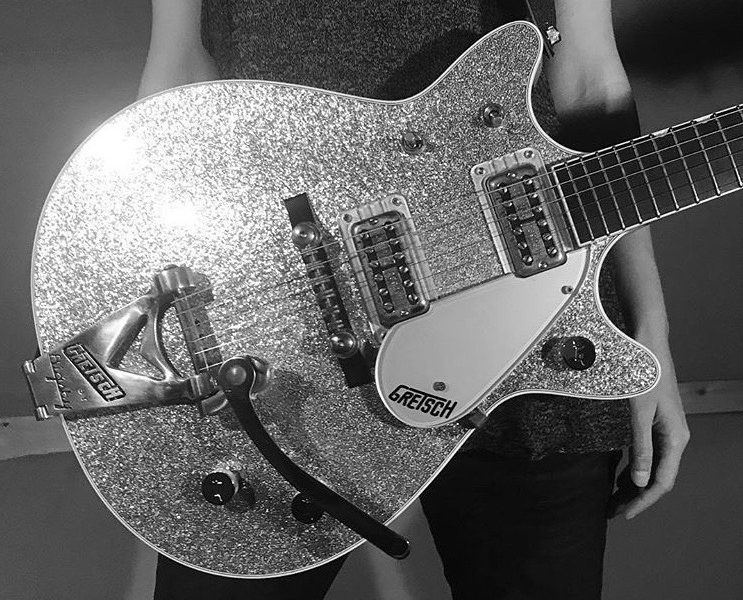 Today we’d like to introduce you to Jess Baggia.

Jess, we’d love to hear your story and how you got to where you are today both personally and as an artist.
I moved to Somerville after I graduated college because I knew I wanted to play original music and the Boston area is one of the best places in the country to do just that since original music is actually supported by audiences here. As a singer/songwriter, I played primarily acoustic/folksy shows for a few years and released a solo EP, Back in the Game, as an example of my work. After some young artistic disillusionment (it’s a rite of passage, is it not?) and dramatic life events, I all but stopped playing music.

Ultimately though, I’m a writer and my ability to cope with most (if not all) difficult events is to go back to songwriting. This lead to me to what I consider to be an emotional ‘concept’ album that I released under the moniker, Red Right Hand. This album was most certainly a musical catharsis, but also, a departure in genre and style. I sought out Nick Zampiello (of New Alliance East) to produce the album because I knew he could help me transition out of the ‘singer/songwriter’ archetype and ultimately the end of where I did, in an actualized rock band. Red Right Hand, the band, has since evolved into the project it is now: Man Trouble. Sonically, we straddle the line between accessible pop and garage rock and we released our first self-titled album this past October.

Working with Nick really changed the way I approached music, and while we were mixing the Red Right-Hand album, he introduced me to his songs. He has literally thousands of electronic-based instrumental tracks written using analog drum machines and synthesizers he’s collected over the years. I felt like a kid in a candy store (pardon the cliche!!). All I wanted to do was write songs and I wrote a LOT with him. Over the next year or so, we had amassed a collection of demos and started grouping them into logical ‘projects’. One of those projects is This Bliss, a down-tempo, trip-hop-inspired band that strives to create a fully thematic, cinematic experience for the listener. We’re currently working on our debut record, which will be released this fall.

Speaking of Nick, I liked working with him so much, I married him. 🙂

We’d love to hear more about your art. What do you do you do and why and what do you hope others will take away from your work?
I’m a singer/songwriter and while I love singing and performing, songwriting is my ultimate passion. I write music and lyrics – typically I find the melodies come to me first, but I’ve also written poetry that has ultimately turned into song form.

My inspiration can come from anything really, but I definitely use songwriting as a way to express emotions, whether they be happy, sad, frustrated, or anything in between. While I have a clear intention and message in my songs, I just hope the listener can connect to them in some way.

And I actually prefer when he or she delineates his or her own meaning from the songs – that’s why I don’t tell people what my songs are actually about. 🙂 For me, music is a very emotional experience. When I listen to music, I have a very visceral response and I just hope I can provide the same type of experience for others.

Do current events, local or global, affect your work and what you are focused on?
Artists always play an incredible part in the world. The way in which musicians operate has definitely changed over the years given the prevalence for DIY culture and ease of which you can share your work on the internet. While I don’t tend to be a political songwriter, recently I’ve noticed a shift. It definitely has to do with what’s going on in the world, but I think it’s also my own emotional maturity.

When I was younger, I was moved and inspired by things much closer to home (so to speak): relationships, personal struggles, etc. As I’ve gotten older, I’m more plugged into what’s going on outside my ‘bubble’ and thus, it comes out in my writing.

Do you have any events or exhibitions coming up? Where would one go to see more of your work? How can people support you and your artwork?
I have two active bands, Man Trouble and This Bliss. You can find relevant links to our music and social media here:
https://mantrouble.bandcamp.com/
https://thisbliss.bandcamp.com/ 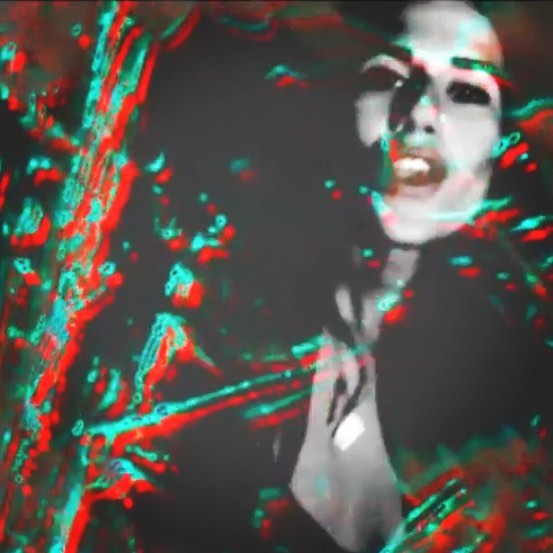 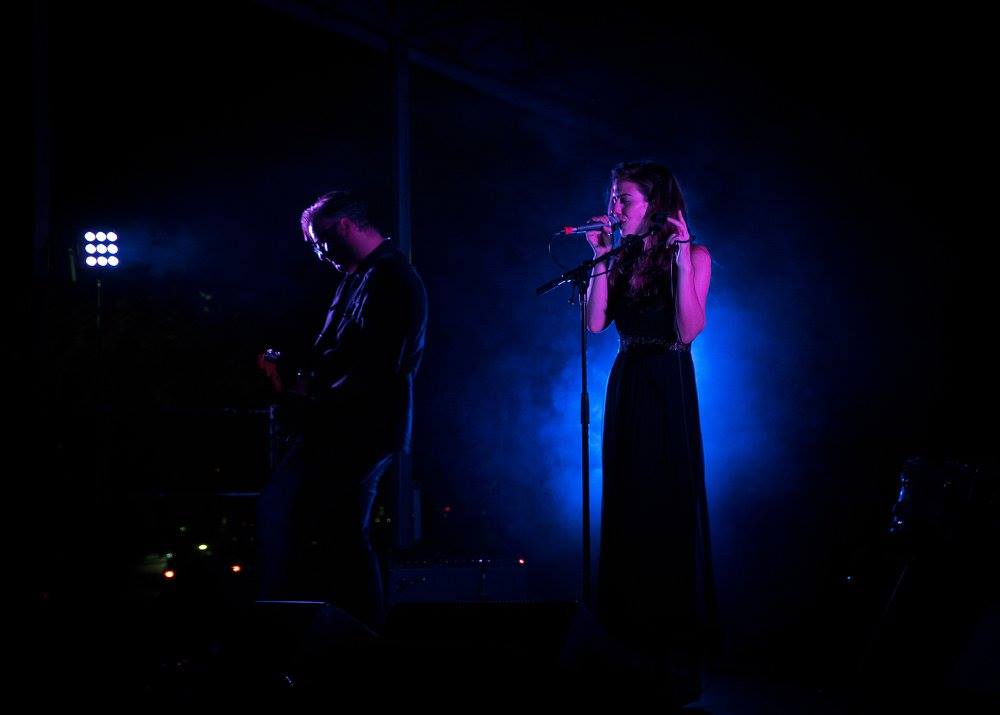 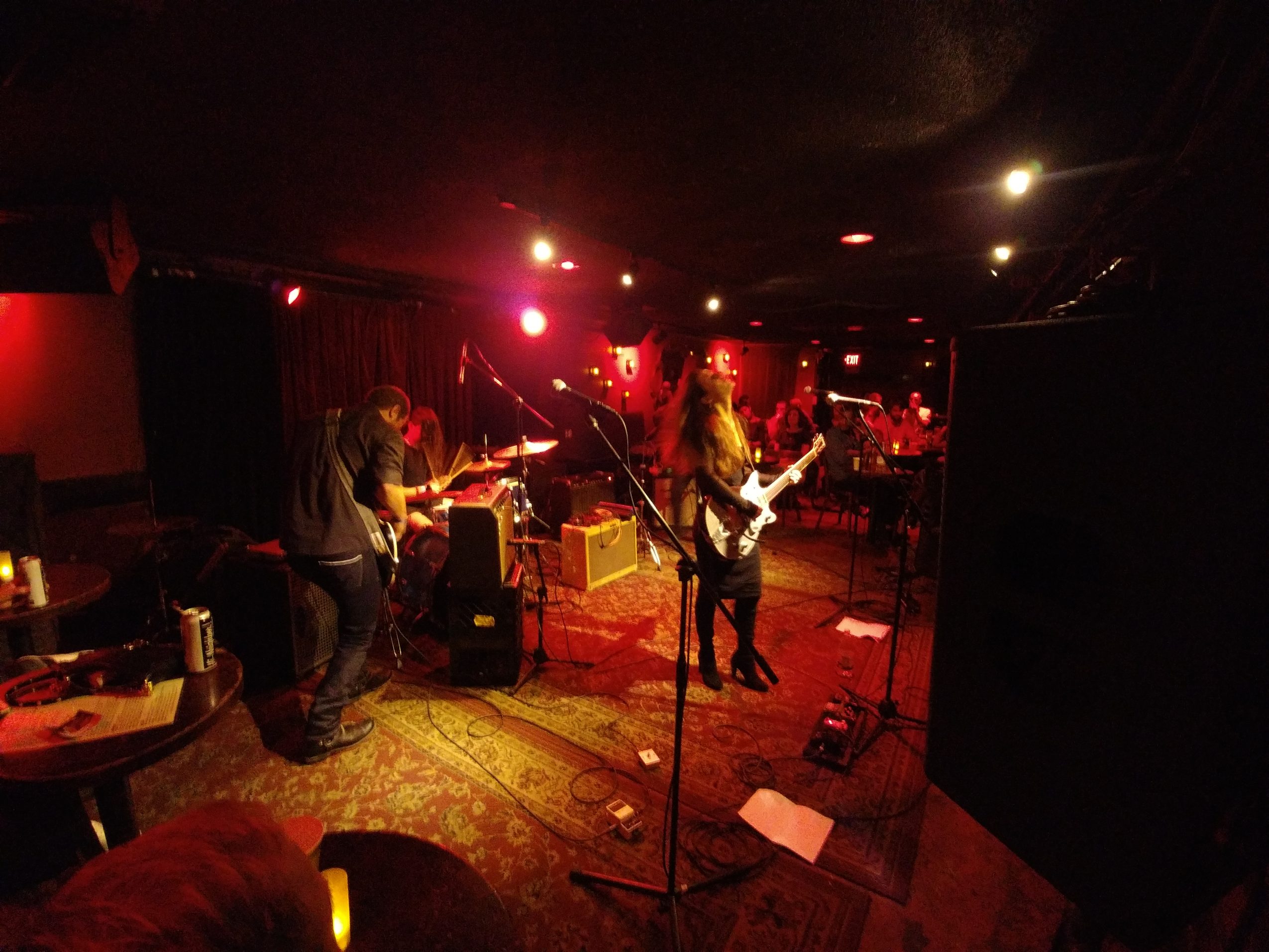 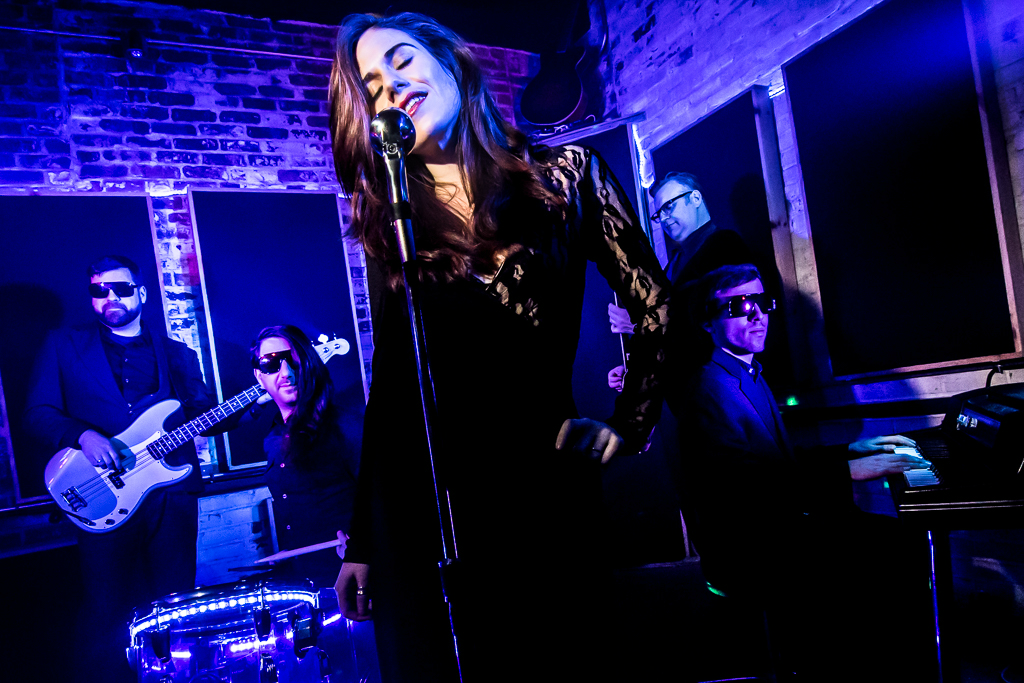 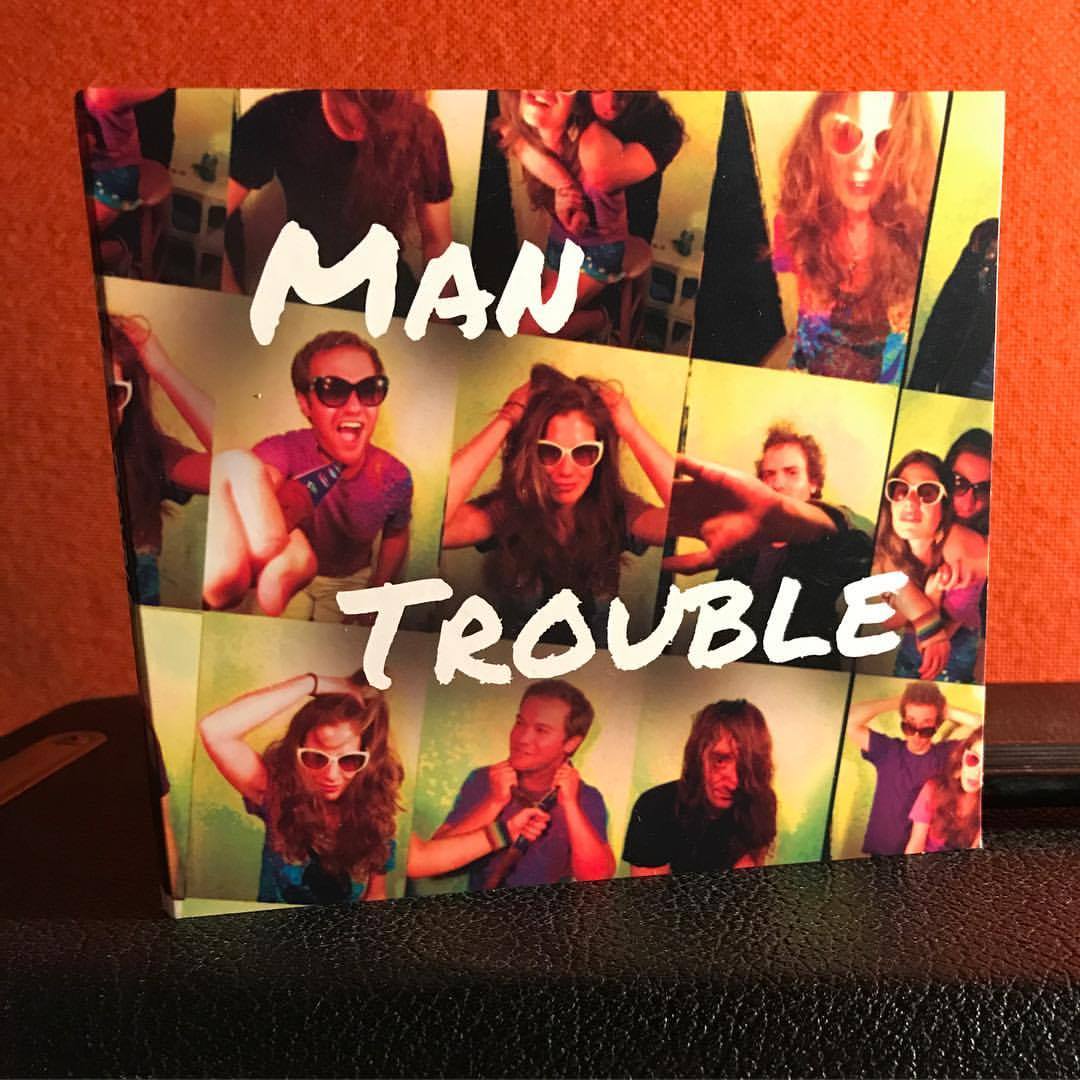 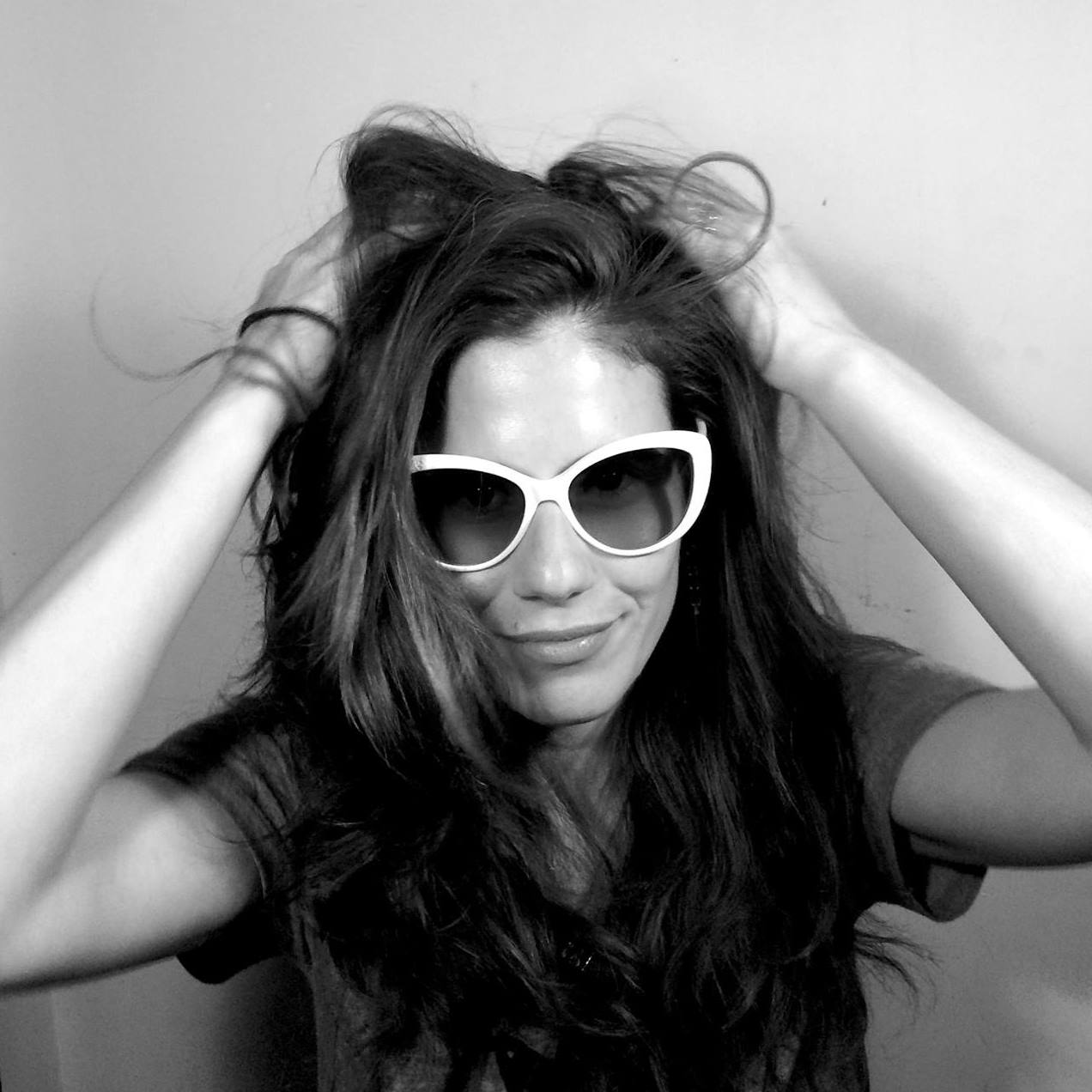 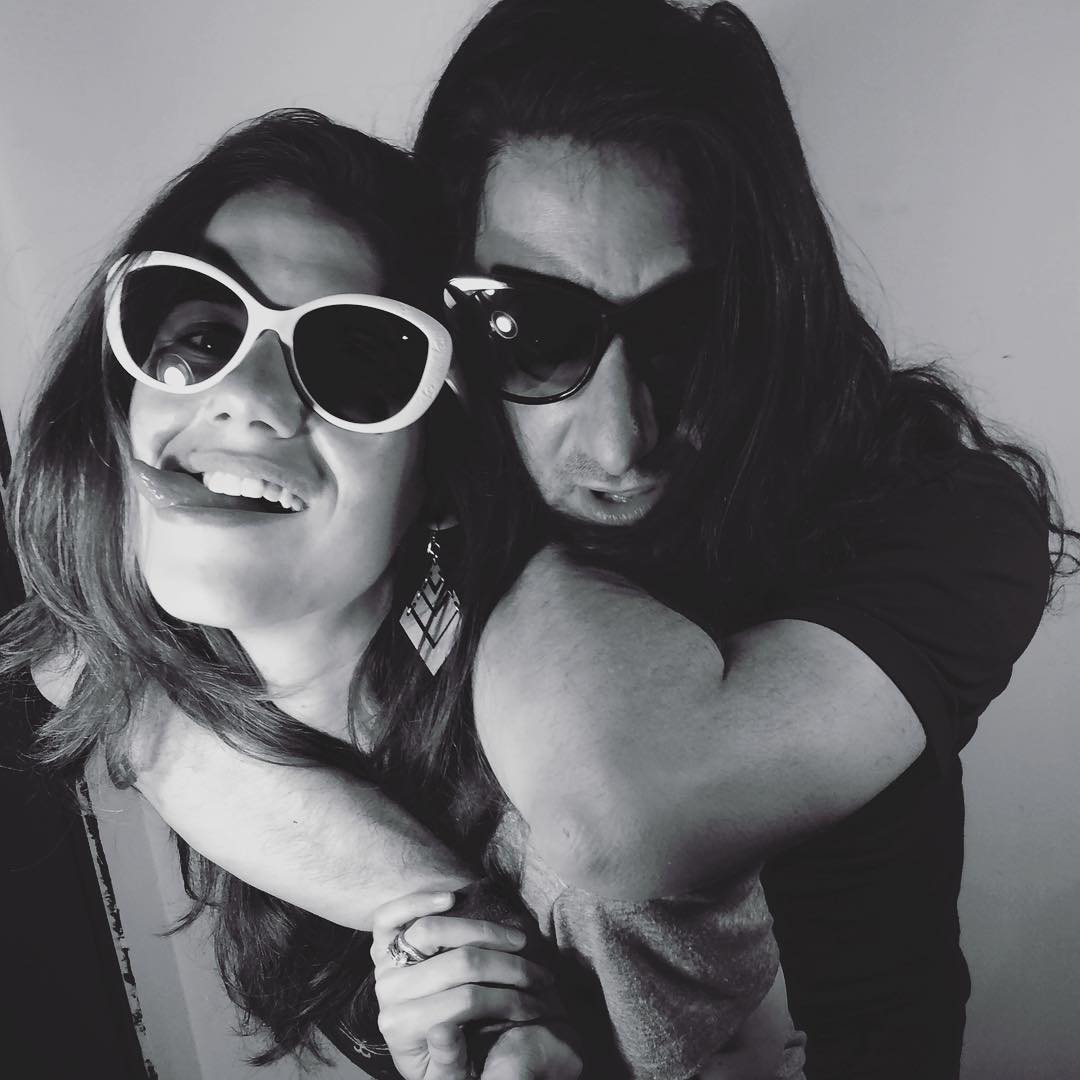