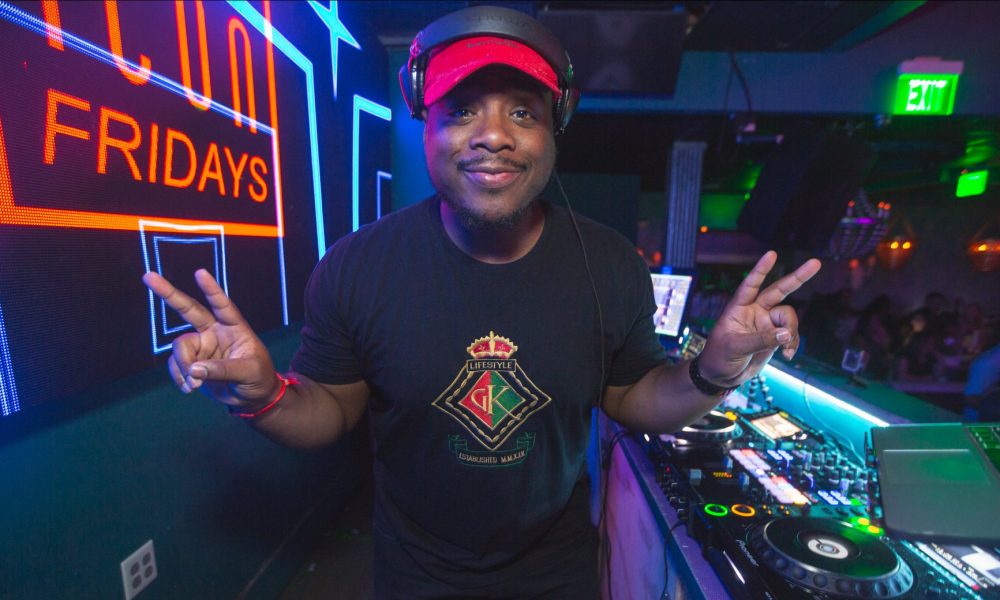 Today we’d like to introduce you to BigTunez The DJ.

We’d love to hear your story and how you got to where you are today both personally and as an artist.
From colleges to weddings to clubs to even sharing the stage with some of your favorite artists and celebrity hosts the question that has been commonly asked is “wheres BIGTUNEZ?”

Carly Montinard also was known as Big Tunez The DJ was born in Haiti in November of 1989. At an early age, BigTunez emigrated to the United States settling down in Massachusetts’ self-proclaimed “City of Champions”, Brockton, MA.

In his new American city, Big Tunez fell instantly in love with the feeling music brought. Being raised in a household were hip-hop music wasn’t aloud, exposed BigTunez to a variety of sounds and genres like oldies, rock, soft-rock, deep house and R&B. Little did he know then, but this strict environment of no hip-hop and instead an environment of other diverse music played would later play a major factor in his ability to gain paying gigs from multiple different types of people and organizations.

Finally exposed to the art of turntables in 2010, BigTunez first debuted club set was at Ultra The Night Club in Providence, RI in February of 2011. BigTunez quickly made a name for himself in the New England’s college and club scene. So quickly, that by the end of Winter 2011, BigTunez’ name would begin to ring throughout New England for his variety in music selections and overall DJ venue versatility at house/dorm-parties, clubs, and colleges.

More specifically, as a Resident for Ultra, BigTunez was able to establish himself as a premier DJ around the New England area for the college-aged crowd. By mid-2012, the success in college-age demographic facilitated growth into more reputable 21+ venues in Boston’s booming downtown Club District, such as VENU, BIJOU, ICON, CURE, and the list goes on.  To date, there isn’t a reputable club or a reputable lounge in Boston or Rhode Island that BigTunez The DJ has not been booked for his DJ services. With added gigs came added exposure and BigTunez capitalized on his newfound reputation by taking on roles at local radio outlets (Hot97Boston, Jam’n 94.5 MusicFeen internet radio and plenty of College radio shows throughout New England.

As his name and talent continued to ring bells, bigger promoters and talent began to take notice and request BigTunez as their DJ for entertainment. Expanding his brand as an entertainer BigTunez has been blessed to share the stage with acts like

Booking BigTunez will bring energy to your crowd like no other.

We’d love to hear more about your art. What do you do you do and why and what do you hope others will take away from your work?
DJ and Aspiring producer.

What do you think it takes to be successful as an artist?
Success for me is all about living my life through my skills and talents. Growing up, we were never programmed to focus on the things we love to do but the things society wants us to do. I’ve found myself questioning is this something I want to do for this chapter in my life, will it make me rich? Maybe, may not, but what I do know is for the past eight years, I’ve never had a *sigh* it’s already time for me to go to work moment.

One thing I’ve learned over the years, it’s more of a marathon than a sprint. Creative consistency, perseverance, staying focus, and strong networking skill is what will keep you afloat and striving. Confidence is also a key trait as well if you don’t believe in what you bring to the table, then who will.

Do you have any events or exhibitions coming up? Where would one go to see more of your work? How can people support you and your artwork?
People can follow me on all social media platforms(Instagram, Twitter, Facebook, Soundcloud) @wheresBIGTUNEZ or by visiting my website at wheresBIGTUNEZ.com. 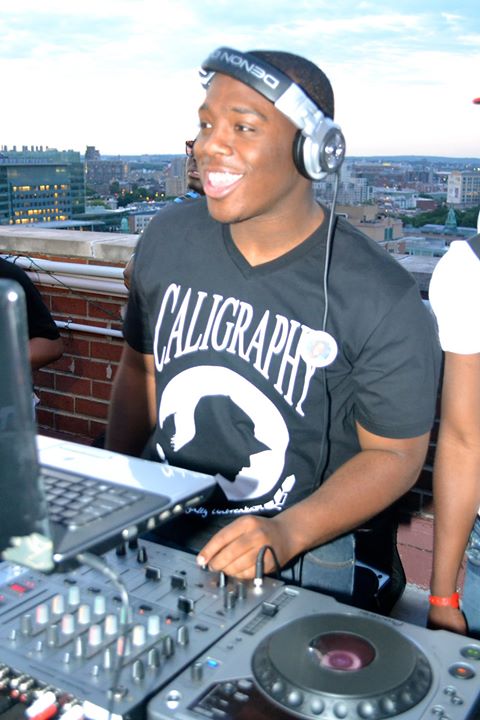 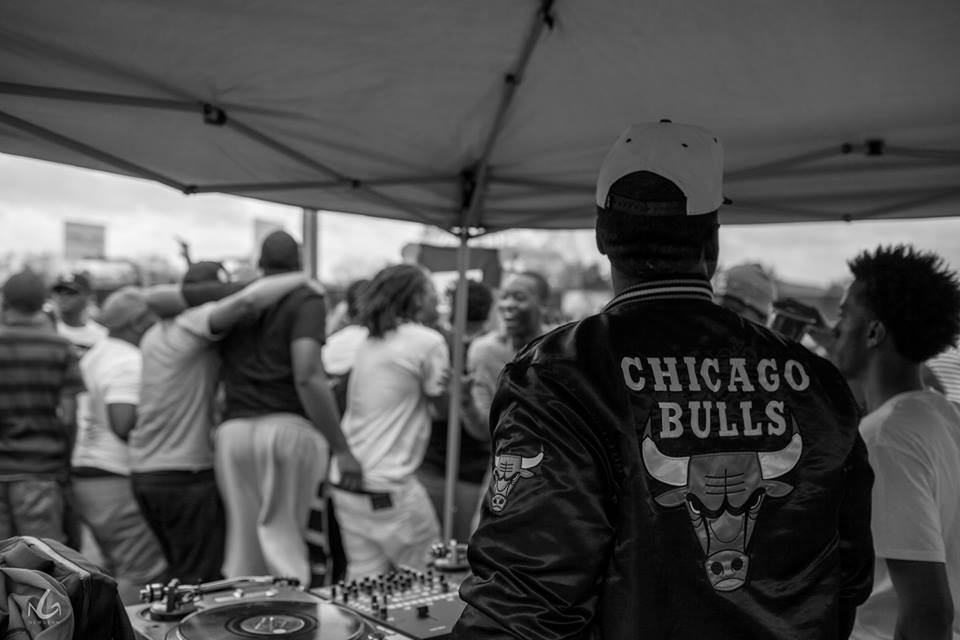 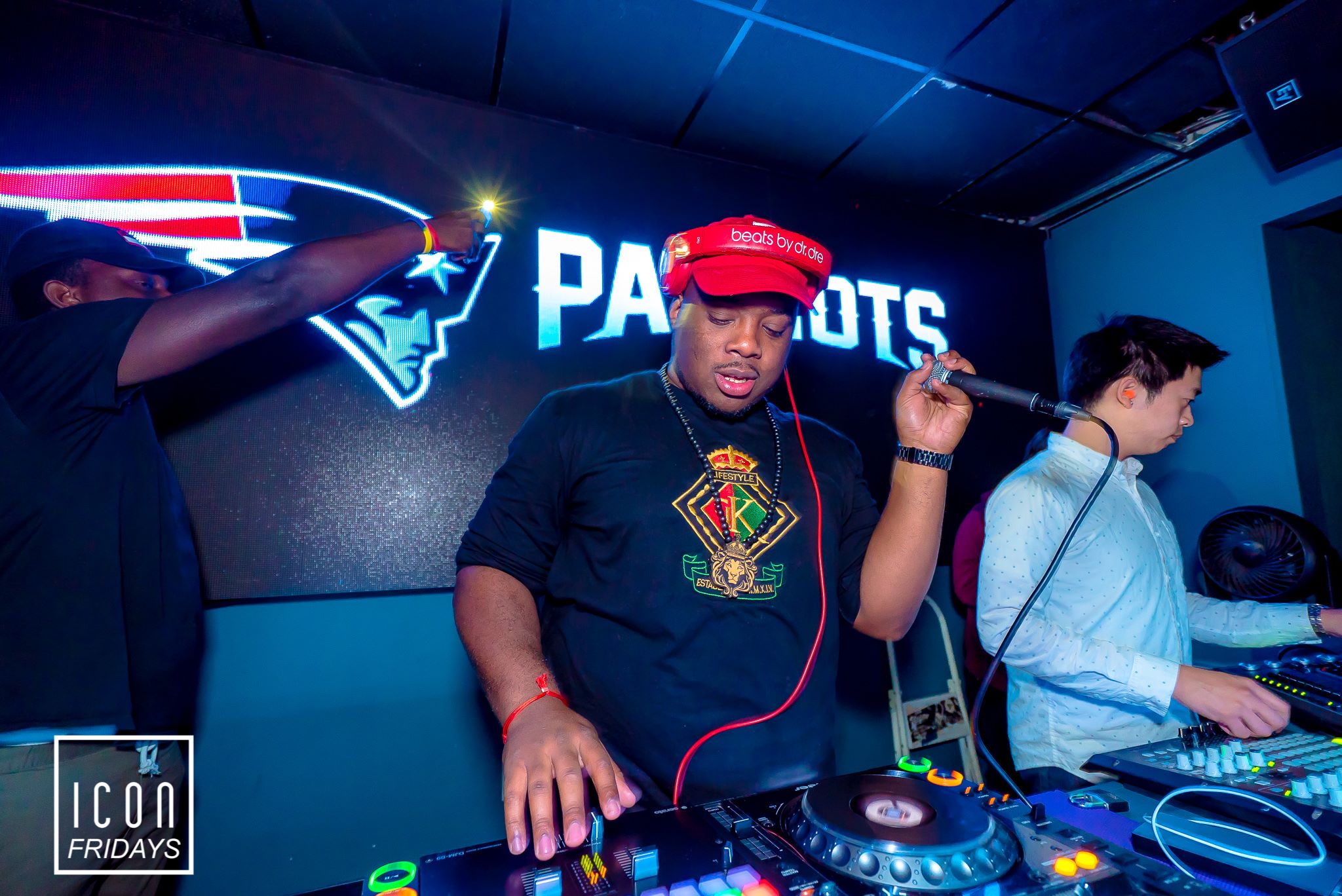 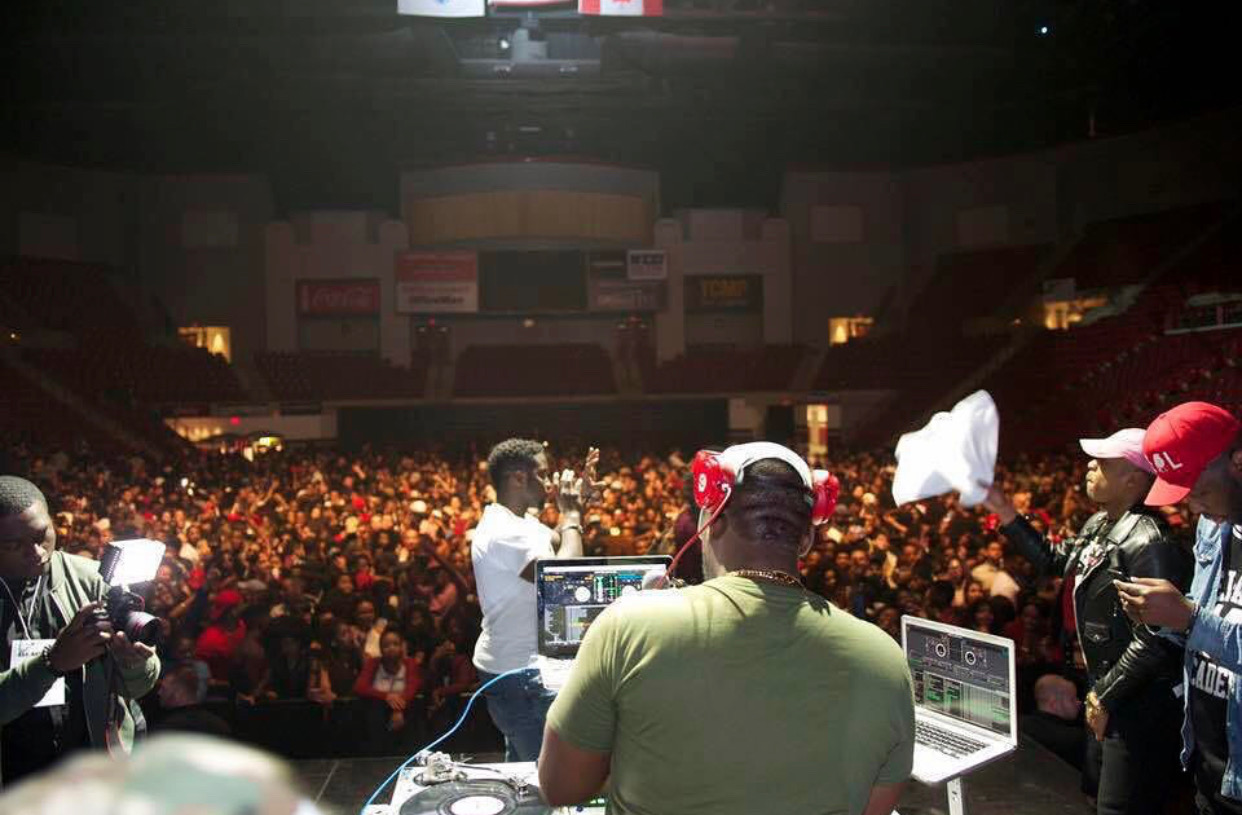 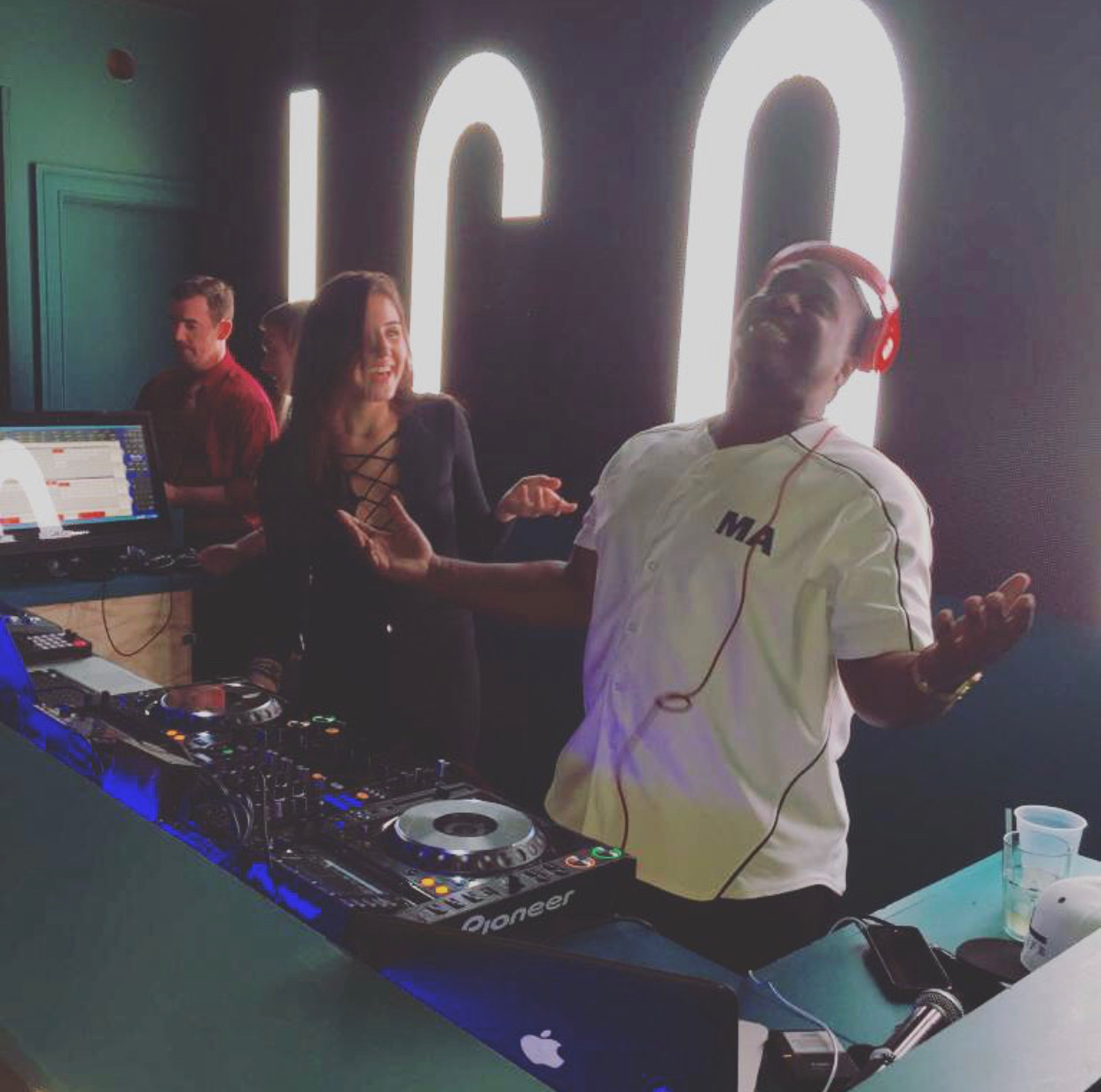