Art & Life with Michael Forgette and David Campbell, Over The Bridge 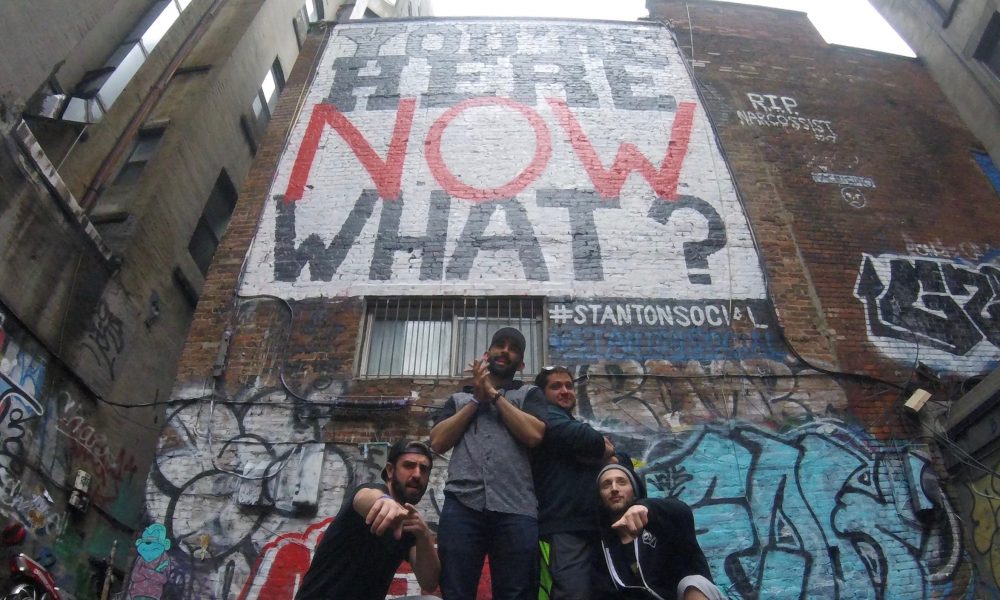 Today we’d like to introduce you to Michael Forgette, David Campbell, Over the Bridge.

Michael and David, Over the Bridge, please kick things off for us by telling us about yourself and your journey so far.
The year was 1998. Dave and Mike were somewhere around 7 years old. As co captains of the Ash colored U-8 soccer team they never imagined they would later cross paths in life to captain a different team. That team, was Over the Bridge.

It began one summer in 2014 when The Madfish Grille on Gloucester’s Rocky Neck needed a band for a Saturday night. Then bar manager Jonny Macdonald called Mike Forgette and asked if he could throw together a band to fill the slot.

That night much like others that Summer, felt so right that a few months later they decided to officially form the group now known as Over the Bridge. A play on a common saying used by Gloucester locals to describe a place far away or traveling “out of town”.

The boys of OTB individually had been
making music for over a decade, and together their different influences combined to create a style that is refreshingly original. A modern adaptation of reggae, beach rock, and hip-hop with lyrics that speak tales of the struggle of real life and love.

Fast-forward to 2018, they’ve released a self-funded, recorded and produced EP (Something in The Water 2016), played hundreds of shows across various States in the North East and down the East Coast, sharing the stage with names like Giant Panda Guerilla Dub Squad, Passafire, Ballyhoo!, Roots of Creation, and many more. As well as spots on area festivals such as Boston Freedom Rally, Ziontific Summer Solstice Music Festival, and Jersey Shore Festival with more on the horizon.

They recently released a Spring – Summer show lineup that has them traveling across 8 States in 17 Cities that you can find by following them on any social media @otbtunes or visiting www.OTBTunes.com

Currently working on writing their first full length album, due to release in 2019 you can look forward to a special preview in the form of 4 live sessions
Recorded and filmed at Revelry Studios set to drop early this summer.

Can you give our readers some background on your art?
It’s not necessarily about a message, more about creating a feeling or vibe. We aim to make music that makes you feel good in a world where there are so many reasons to feel otherwise.

If we had to pick a genre, we’d say the heaviest influence is reggae music first, with hip hop and rock, following close behind.

How do you think about success, as an artist, and what do quality do you feel is most helpful?
Success is totally objective and varies from person to person even within the band. Each of us takes or gives something entirely unique from the music as well as each new experience and that’s really hard to put your thumb on. Being able to make our living from our art, and doing what we love is and always has been the common goal for us. It’s important to us to maintain our values, and to set an example as good guys with good intentions because we believe what you put out into the universe comes back to you. At the same time it’s also important for us to just have fun and enjoy the ride with our family. The music gives us hope and has gotten us all through stresses and pressures of life while creating a sense of connection that should be embraced and shared.

What’s the best way for someone to check out your work and provide support?
FOLLOW US!

Track us on the BandsInTown App and stay hip with the latest show announcements! Visit our website: www.OTBTunes.com 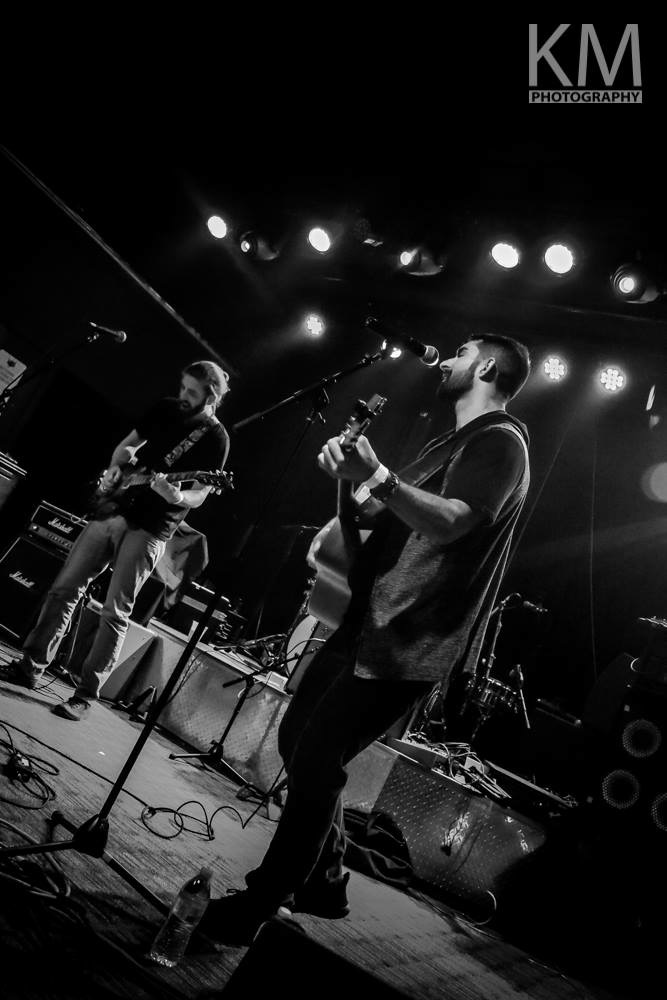 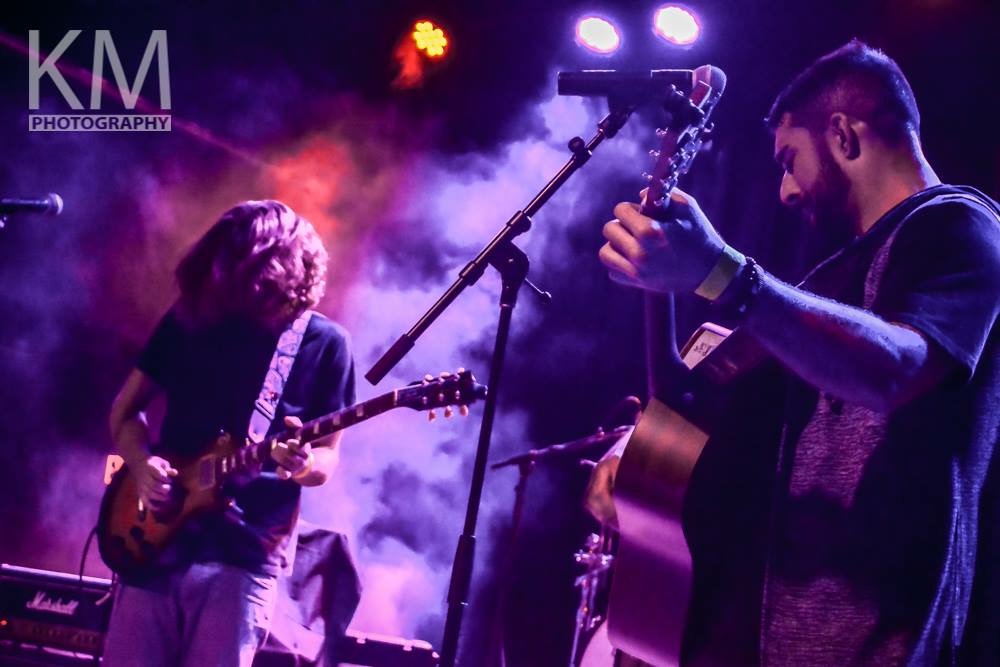 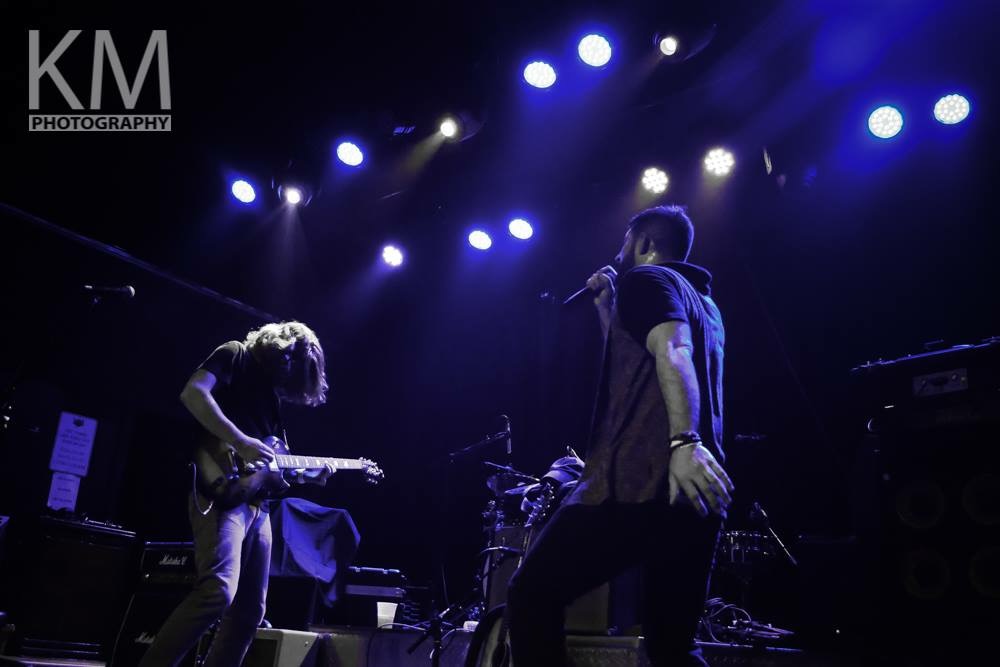 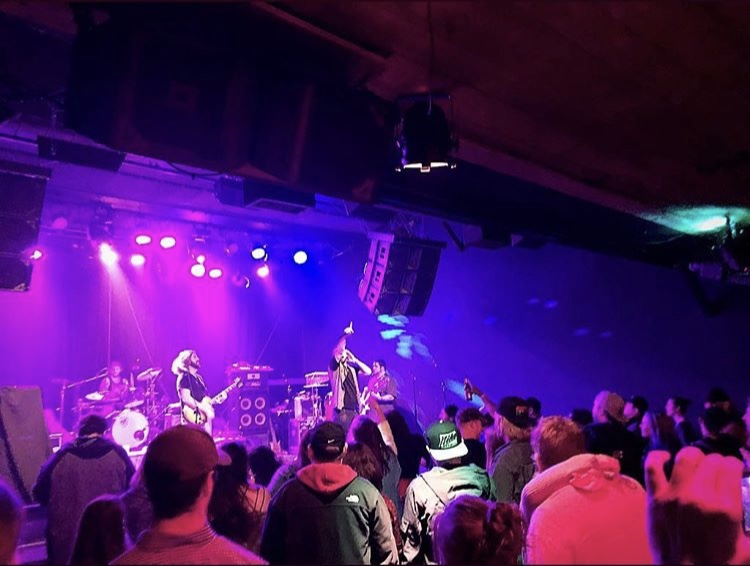 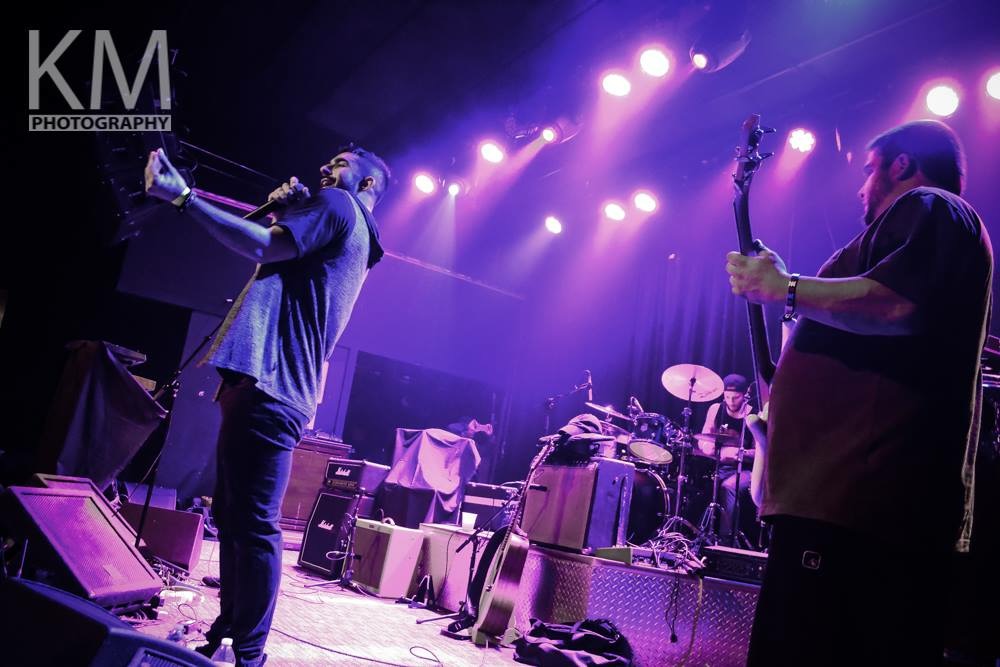 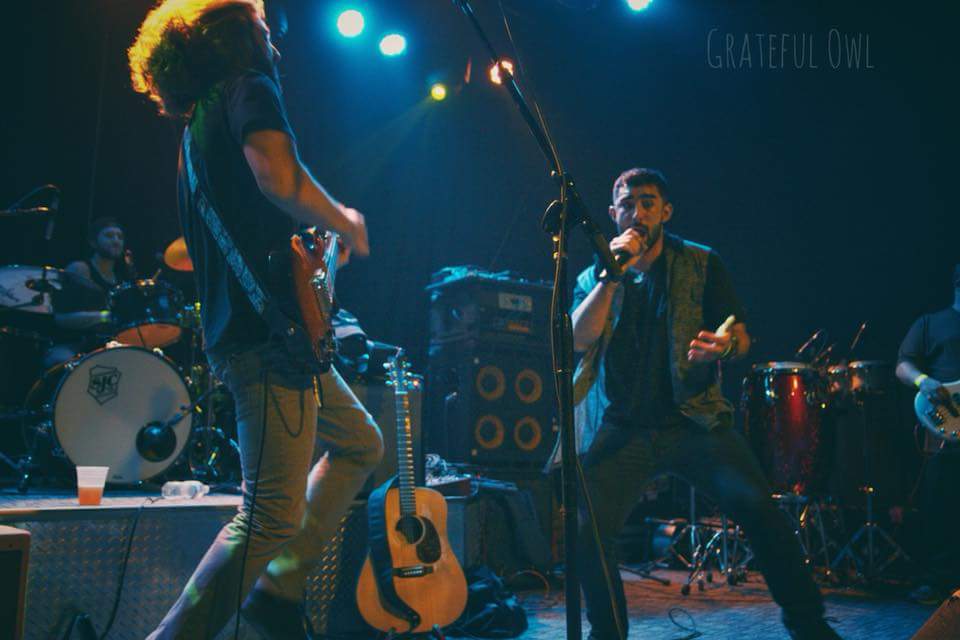