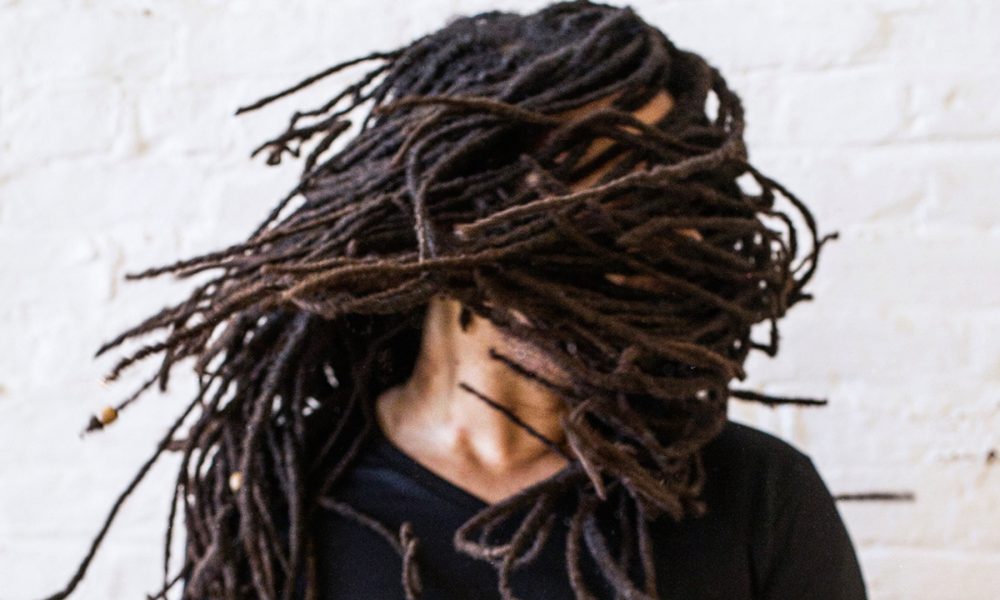 Today we’d like to introduce you to Akeem Pennicooke.

Akeem, please kick things off for us by telling us about yourself and your journey so far.
I’m 26 years old and I was born in Montego Bay, Jamaica. I came to the United States when I was 9 years old. I currently work as a Motion Graphics Artist in Boston.

I started making Art in 2010 when my high school art teacher Denise Denega questioned why I would always sleep in her class. I told her I stay up late learning computer software. She knew I had more interest learning about computers than creating Papier-mâché, so she told me about this competition called ACT-SO and encouraged me to submit a piece for it.

I create a virtual tour of Venice Italy using a game engine called Unity and won third place in computer science at the national competition in Kansas City, Missouri. When that happen I knew I was on the right path because that’s what I love doing.

That project had no purpose and that really bothered me so for my next project I wanted to create something more meaningful.

In 2011 I joined the ACT-SO competition and created a video game for young cancer patients in chemotherapy. It was called “Medical Dilemma” you play as a little nano robot called lerpz fighting off cancer cells in the brain.

A guy who remade a super Mario game won first place at the national competition. There wasn’t a winner for second place but I won third place so that gave me a good laugh.

I worked on my portfolio after the competition and applied to go to The Cleveland Institute of Art. I got accepted and wanted to pursue Game Design but over the four years my work became more abstract. I lost interest in game design and did a lot of video/photography work instead.

I knew I wasn’t interested in being a fine artist and I had no idea how I would make a living when I graduated. So I spent my senior year learning 3D and compositing software because I was really interested in creating commercials.

For my senior thesis I created a short film called “Footwurk; The Legacy” a film based on Chicago’s underground dance culture. Since that film, most of my professional personal work is based on telling the unique stories of people whose voices are not heard.

After graduation I moved to Boston to pursue a career in the creative ad industry!

Can you give our readers some background on your art?
I create abstract animations, music, films and video games.

I use Adobe After Effects and Trapcode Plugins Mir, Form and Tao to create abstract animations based on certain sound design or music I hear or create.

These animations are usually very bright and consists of deforming quadrilateral shapes, spheres, circles and lines. The goal is to hypnotize or put the viewer in a trance using sound and image.

I use Studio One to create music/beats. I do this in my free time to relieve stress and express certain emotions I’m going through at that specific time in my life. It’s like my digital diary.

Creating films and writing scripts is the only way I can truly express myself. Other than music this is what I’m truly passionate about.

I’m currently working on 3 screenplays that I plan on shooting in my late 30s early 40s. Most of my films focus on telling the unique stories of people whose voices are not heard.

My inspiration comes from good and bad experiences I’ve had in my life.

I’m currently trying to create Jamaica’s first video game and I’ve put all other projects aside to focus on this.

Street Boy, a single-player, open world choice-driven game, you play as a young, adventurous boy, searching for his calling. You explore the unique community of Portland, Jamaica, taking on great responsibilities that impact the well-being of the community,

Jamaican culture has been expressed and celebrated through music, dance, athletics, literature, and film. However, when considering career choices, the country lacks exposure to the world of technology.

Youth unemployment, poverty and crime are often caused by a lack of jobs and a lack of educational exposure to diverse careers. I want to empowering Jamaican youth through education, creativity, technology & entrepreneurship.

In your view, what is the biggest issue artists have to deal with?
Passion, drive, money and time!

I have many things that drive me, like well the being of my family the love for my country the love for the youths and me creating something I’m really passionate about.

Personally I think these are some of the biggest challenges facing artists today!

Passion: without passion what’s the purpose of you creating the work?

Drive: I worked on a screenplay for 4 years solely on the love I have for a woman and I still have to rewrite it which will take another 4 years but it will get done, as long as I have that drive!

Money: Without money we won’t be able to pursue our dreams or pay rent!

Time: It doesn’t matter if you do it for 10 minutes or 2 hours as long as you’re making progress!

What’s the best way for someone to check out your work and provide support?
Most of my work can be found on my website http://akeempennicooke.com

I would love to have some of my abstract animation work displayed in galleries around Boston!

My main concern right now is getting feedback, support, and Government/Philanthropic funding for the Street Boy project. Any support in that area would be greatly appreciated! 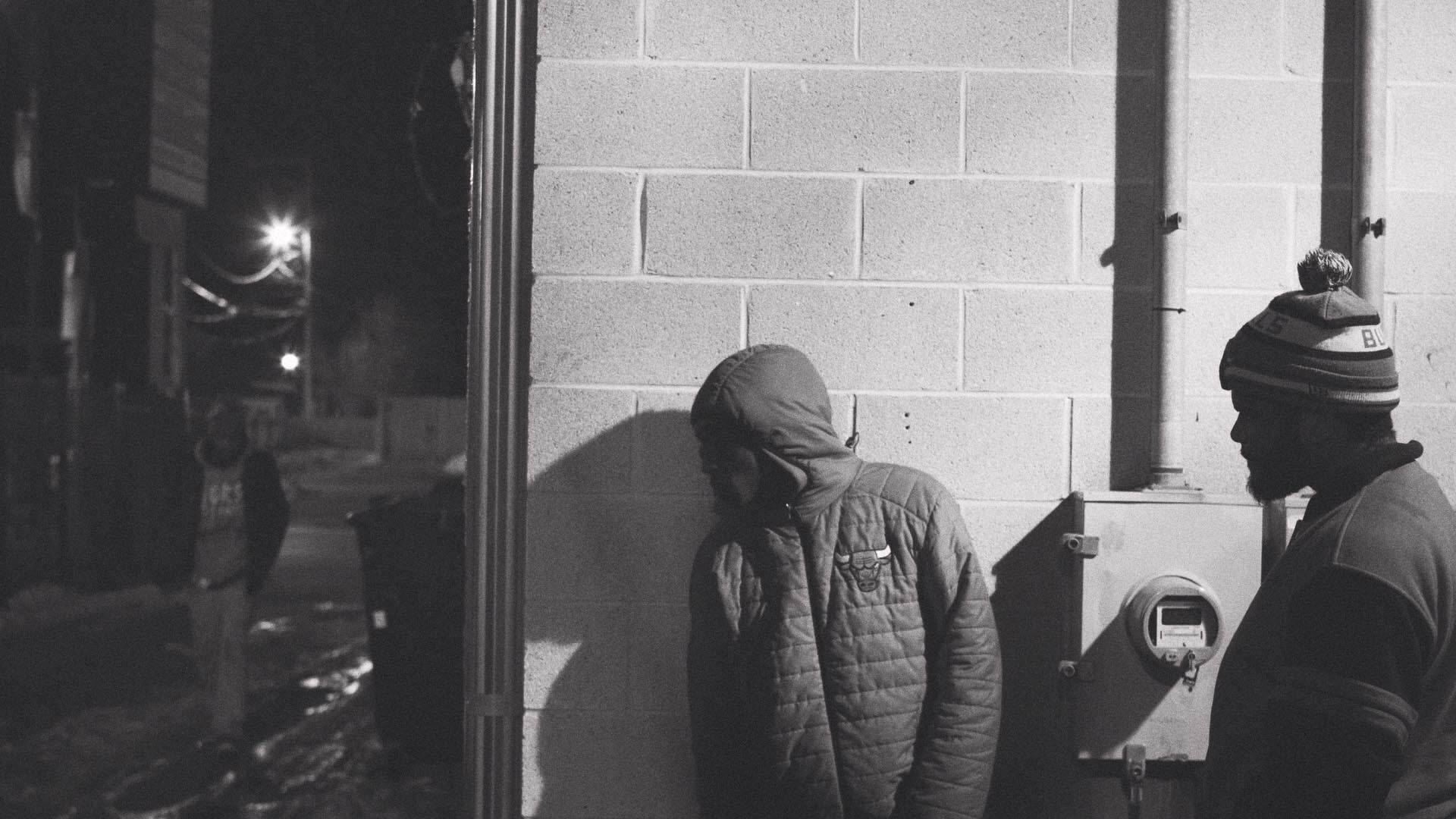 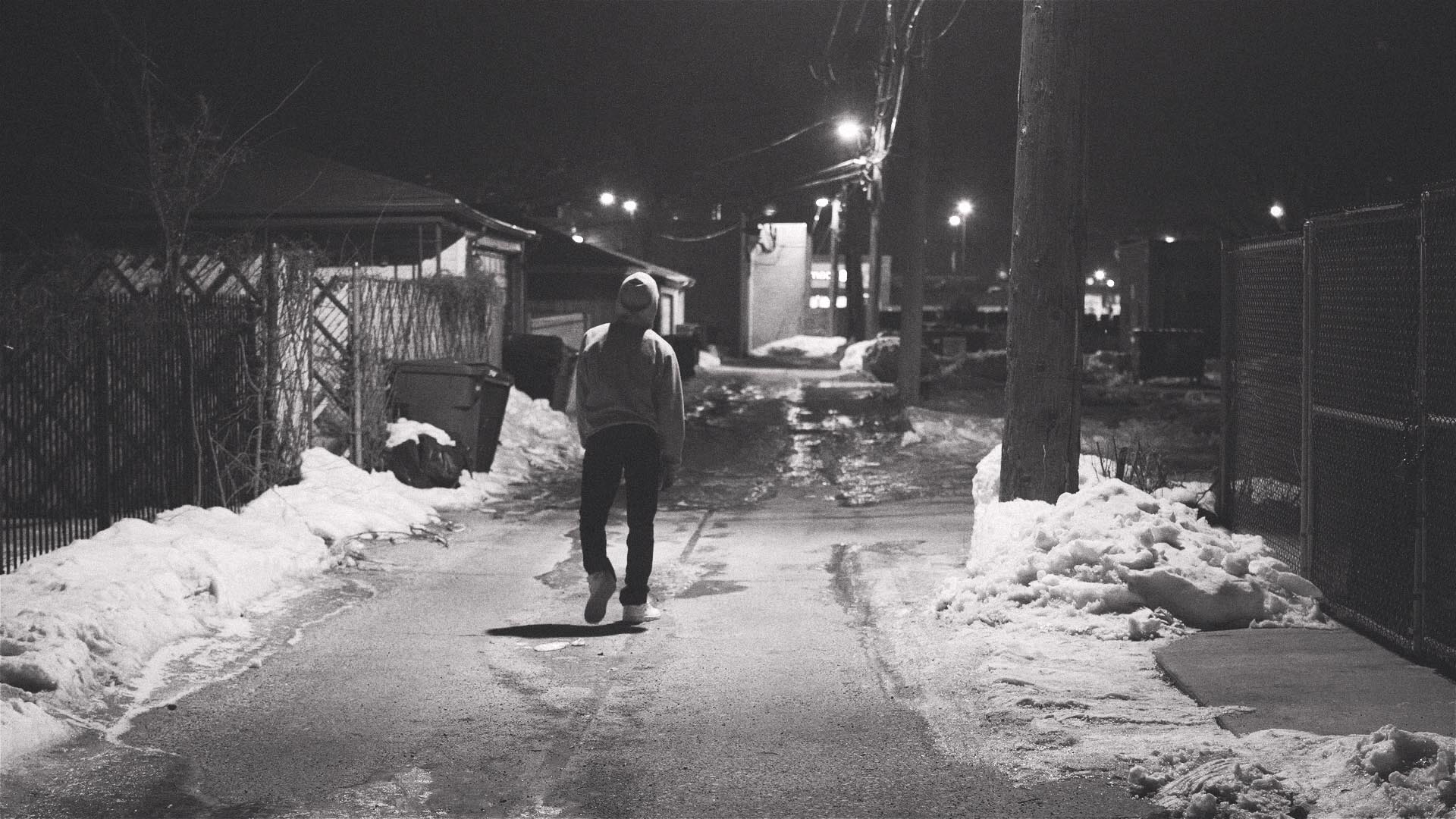 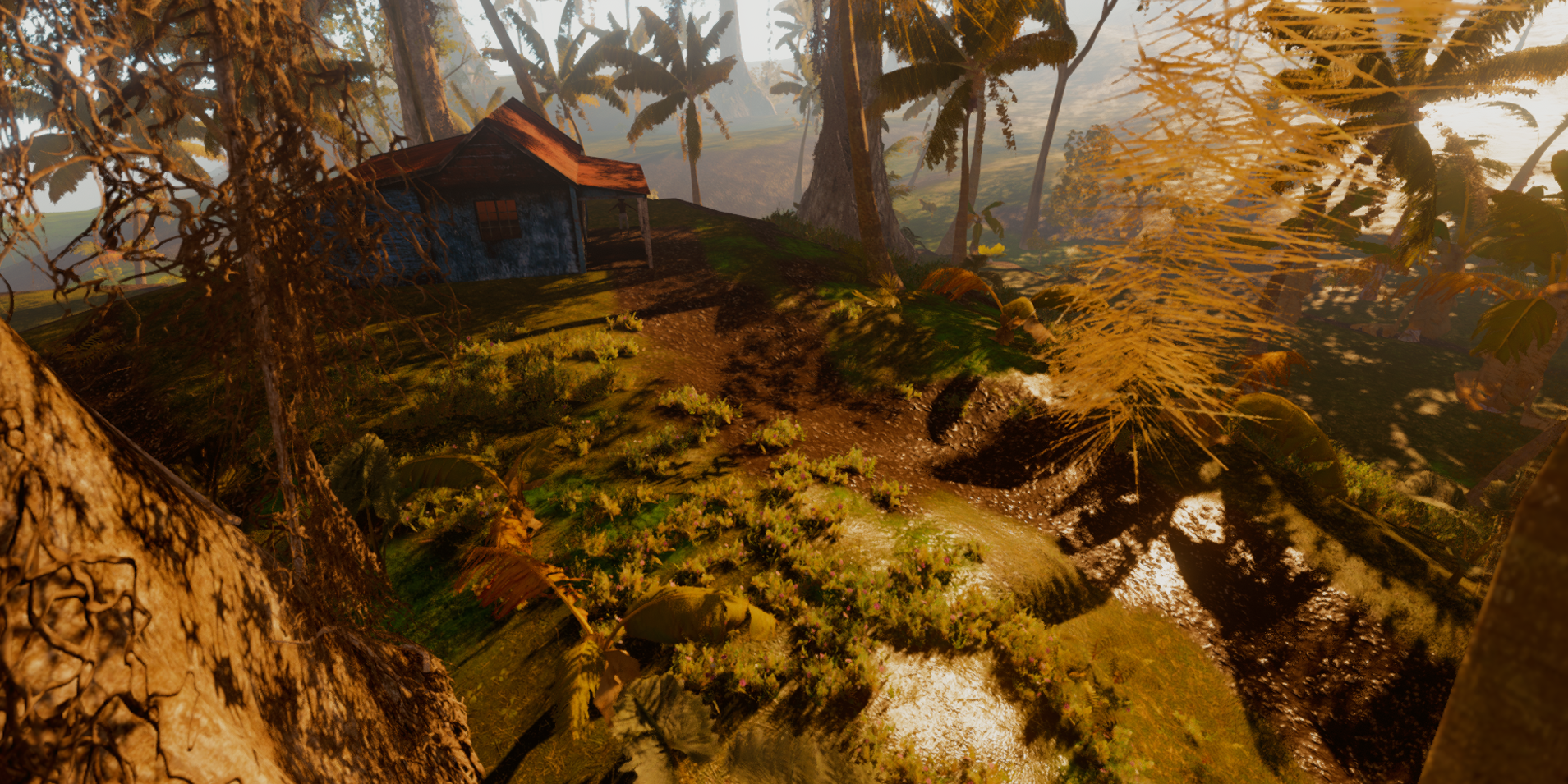 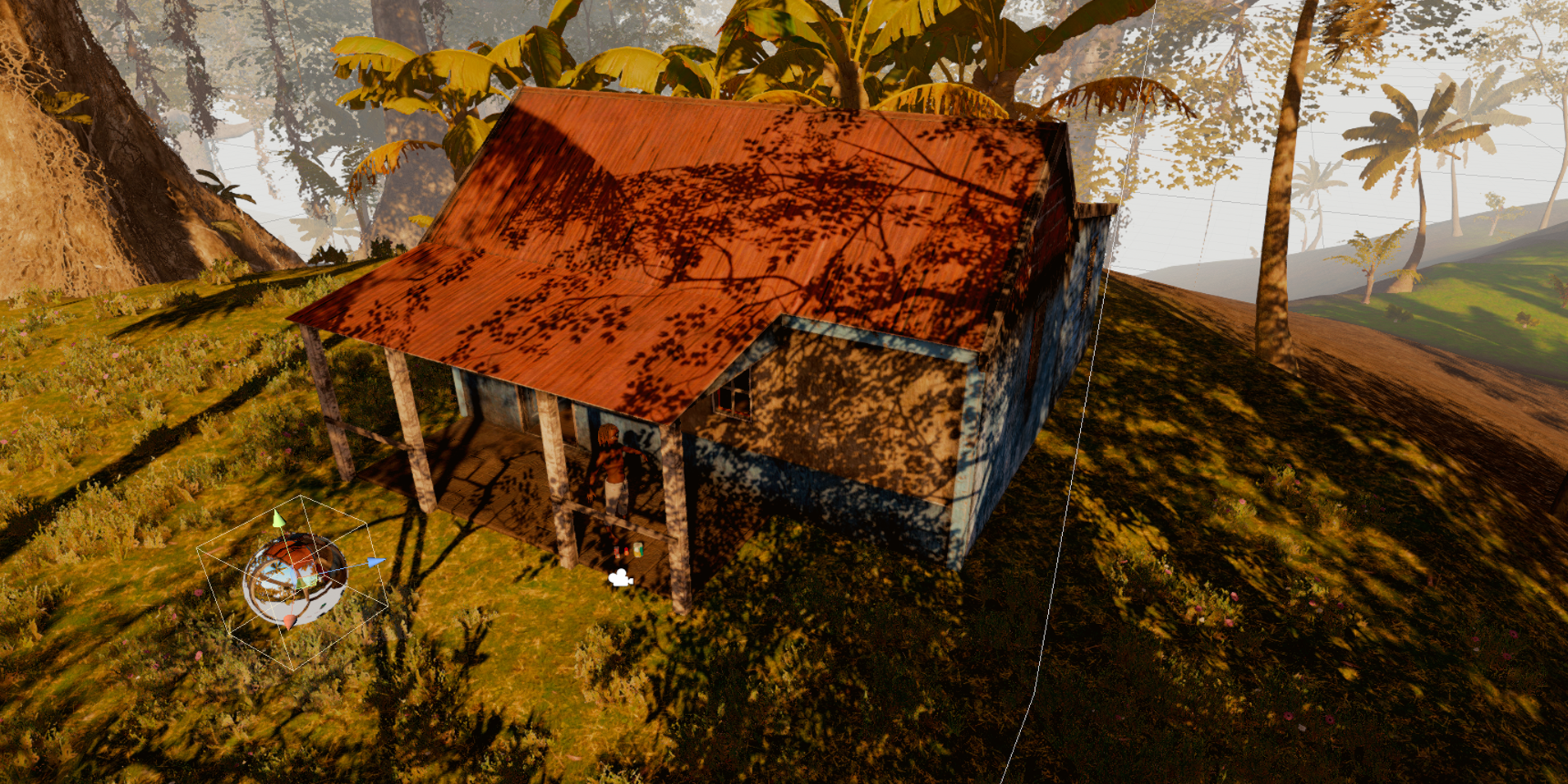