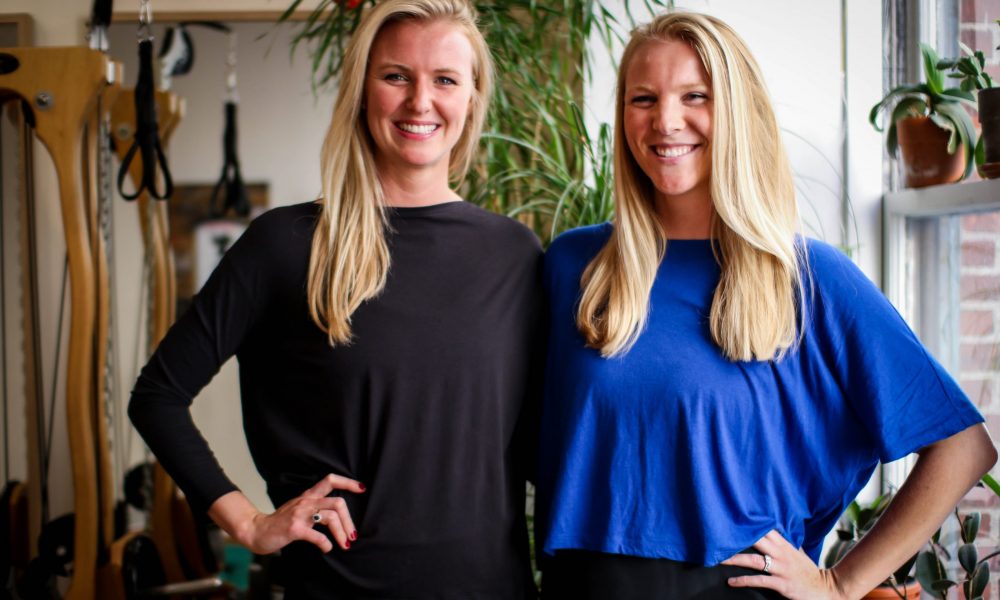 After many years of chronic illness as a child and teenager, it allowed me to figure out that I wanted to work in a healing profession. Going to Simmons College in Boston, I have always been a strong advocate for women and empowering women. While at physical therapy school I knew that I did not want to practice traditional physical therapy and I sought out mentors in Washington, DC who are amazing healers and were able to help me find my niche of women’s health and myofascial release. Read More>> 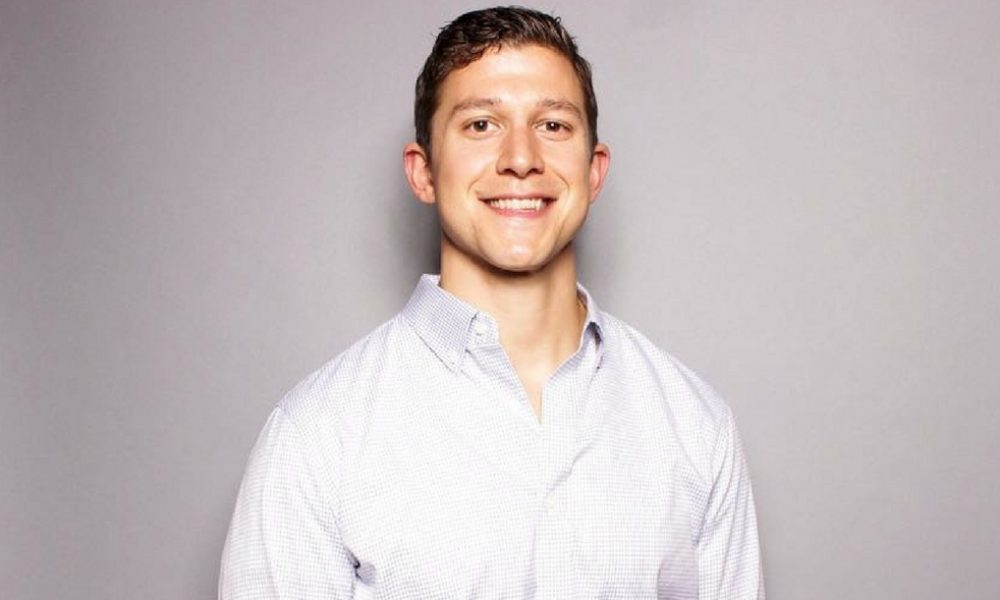 I’ve always had an interest in the complexities of the human body and how it can heal itself. My interest for physical therapy began when rehabbing my own injuries that came with playing college lacrosse. I went on to pursue that interest and received my Doctorate in physical therapy from MGH Institute of Health Professions in 2013. Read More>> 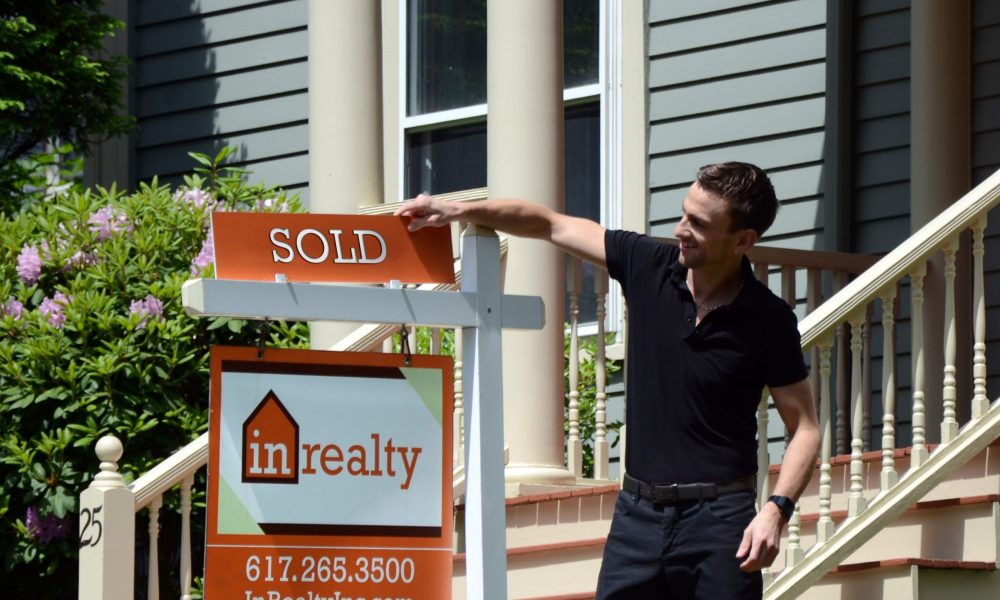 Justin has been a top agent & innovator in the Boston real estate industry for the last 17 years. In 2005 he was recognized in Boston Magazine’s Power Broker issue as a top-10 agent in Boston, at the age of only 25. Justin lead the market in Dorchester as the area’s #1 agent from 2000-2010* Read More>> 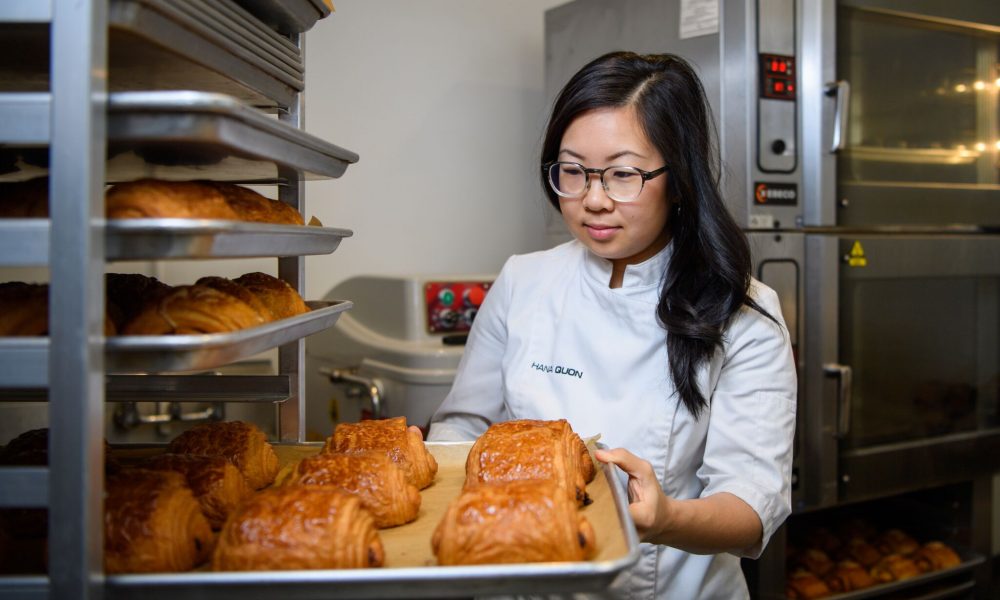 I’ve been obsessed with cooking and baking since I can remember, however, it took some time until I realized I could do what I loved as a vocation. When I was in college I had a kitchen of my own and that’s when I really started exploring baking and tweaking recipes on my own. After getting a liberal arts education and my first job out of college, I realized I needed a culinary education if I wanted to try making baking a career. Read More>> 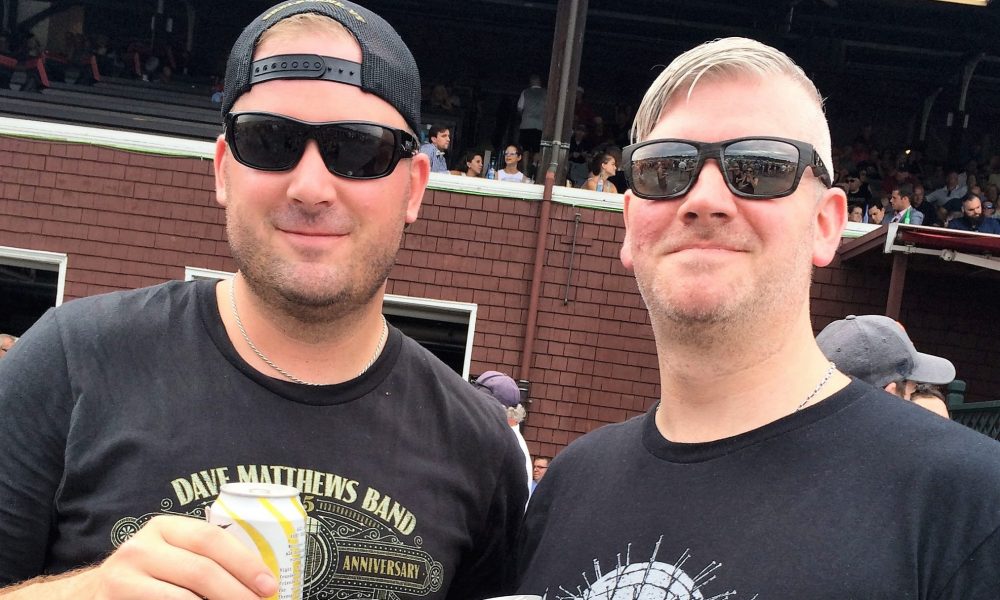 My dad worked as a server in a French restaurant in Mystic, CT while I was growing up to make some extra money. I was always enthralled by the techniques and “floor show” that he and his fellow servers exercised every night and knew that was going to be my calling. I started washing dishes when I was 15 but then left the industry to pursue a couple of years of college. Read More>> 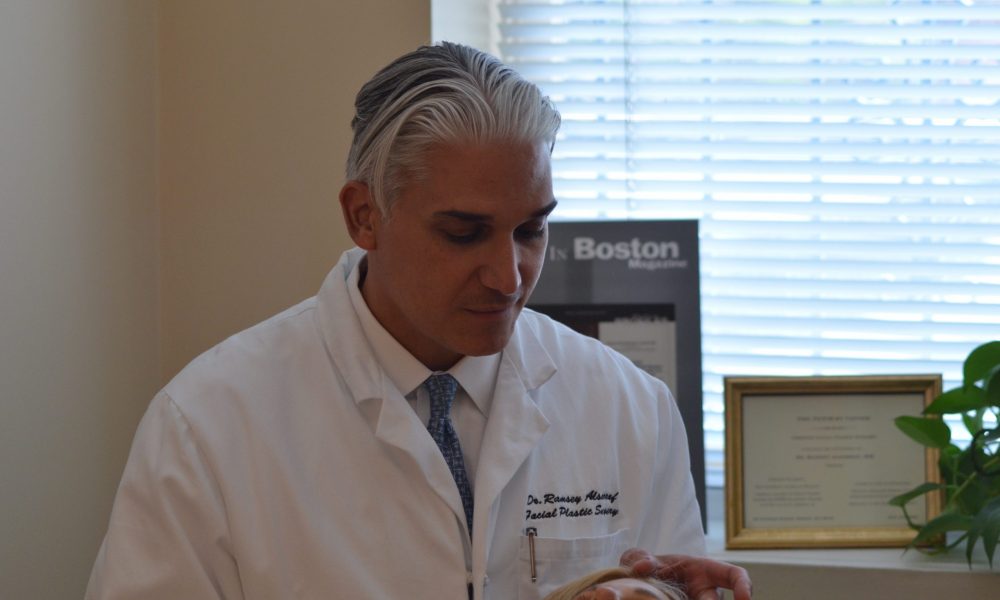 We opened The Newbury Center in 2001, when I returned to Boston to become a faculty member at Harvard Medical School after completing my sub-specialty training in cosmetic facial plastic surgery. I originally fell in love with Boston as a student here at Harvard University and, though I left to go to Yale Medical School, knew that it was where I would want to found my practice. At the time, there were only two or three plastic surgeons on Newbury Street or in Boston’s Back Bay, despite its being a destination for beauty and fashion; today, there are a dozen practices offering everything from facial cosmetic surgery, to body plastic surgery, to non-invasive office procedures such as Botox and fillers. Read More>>

I opened RE/MAX Leading Edge on September 10, 2001; one day before 911, that was our second day in business. I thought we would never make it. The world and business stalled but somehow we made it through. It was my first challenge as a leader, holding our agents heads high, my own chin up and being positive. Read More>> 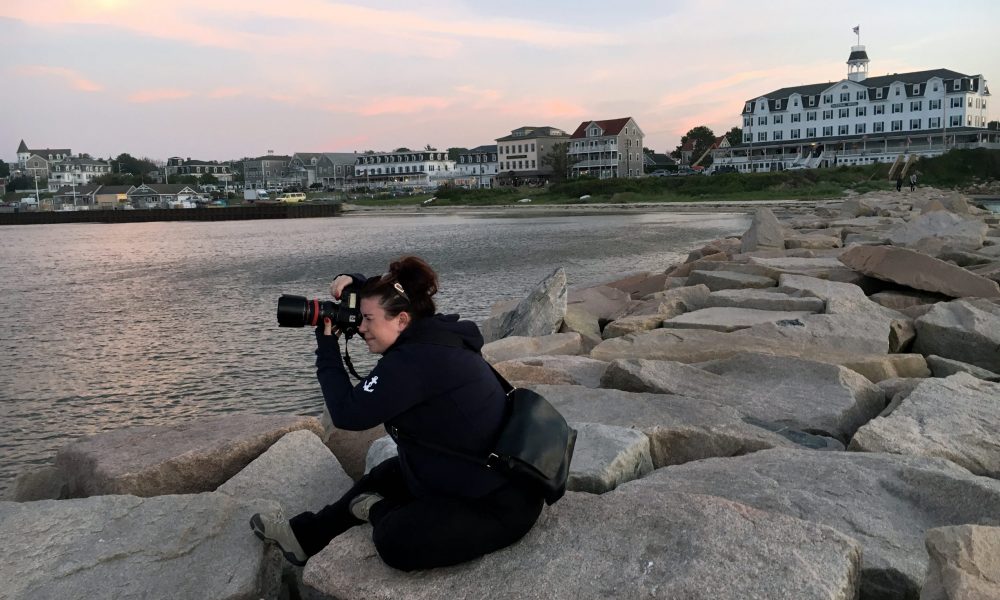 I always had a considerable zeal for the Fine Arts since a very, very young age. I was the kind of kid that said in Kindergarten “when I grow up, I’m going to be an artist!” No one could have ever convinced me otherwise about it! I wanted to be the best artist I could be. I wanted to create timeless masterpieces that could evoke emotion, passion and that unequivocal feeling you get which stops you in your tracks when you see it. Read More>> 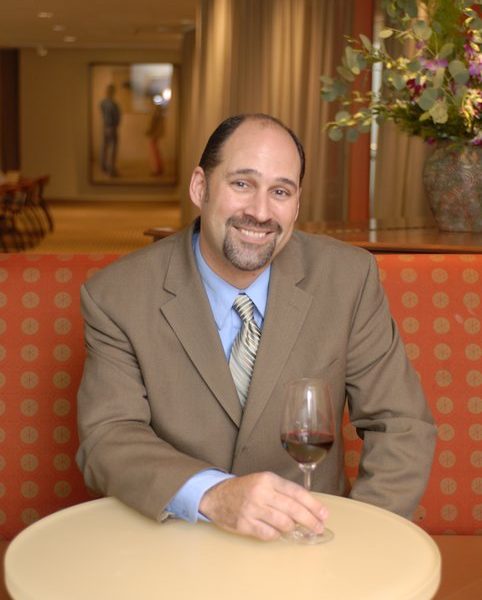 Tony Sosa has been the General Manager of The Blue Glass Cafe for 2.5 years. Tony came to Boston in the mid 80’s and studied at Boston University. While there he started working in local restaurants as a waiter where he quickly rose through the ranks to General Manager. He has spent his career running both corporate and independent operations for St. Botolph Restaurant in the South End, The Elephant Walk Restaurants in Boston, Cambridge and Waltham and Flora Restaurant in Arlington. Read More>> 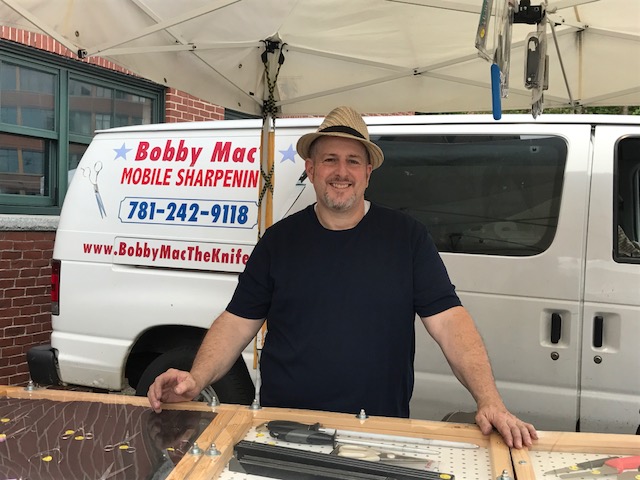 I began my journey with food and all things Sharp as a dish washer/ Prep cook at the age of 10. I work with a Neighbor who was a Chef/ Owner of Renee’s Catering Scituate, Ma for several years. 1979 At the age of 17 I joined the US Air Force, and served as a Cook being stationed on the Island of Oahu, Hi. Throughout my culinary career as a Chef/Manager I have worked at many Styles of Food Venues. Read More>> 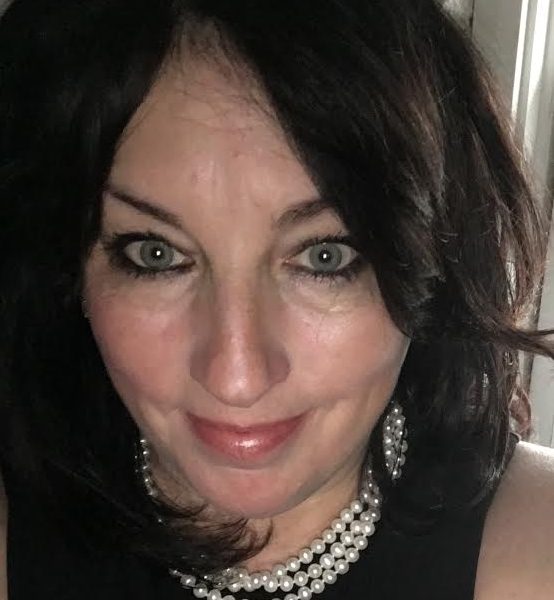 In 2007 I was spending time with an artist in his studio in Lawrence, MA. He told me about his struggles and how hard it was to find places to exhibit. I was inspired by his story to start a business to help artists. Since then I have worked with over 100 artists. Read More>>

I started studying at the New England School of Acupuncture within two months of my first acupuncture treatment over 30 years ago. A couple of years after graduating and treating in a few different settings as well as teaching at my alma mater, I began treating at a public health clinic in Boston, where I worked for 22 years. Originally the AIDS Care Project, we saw only people with HIV and AIDS. Read More>>